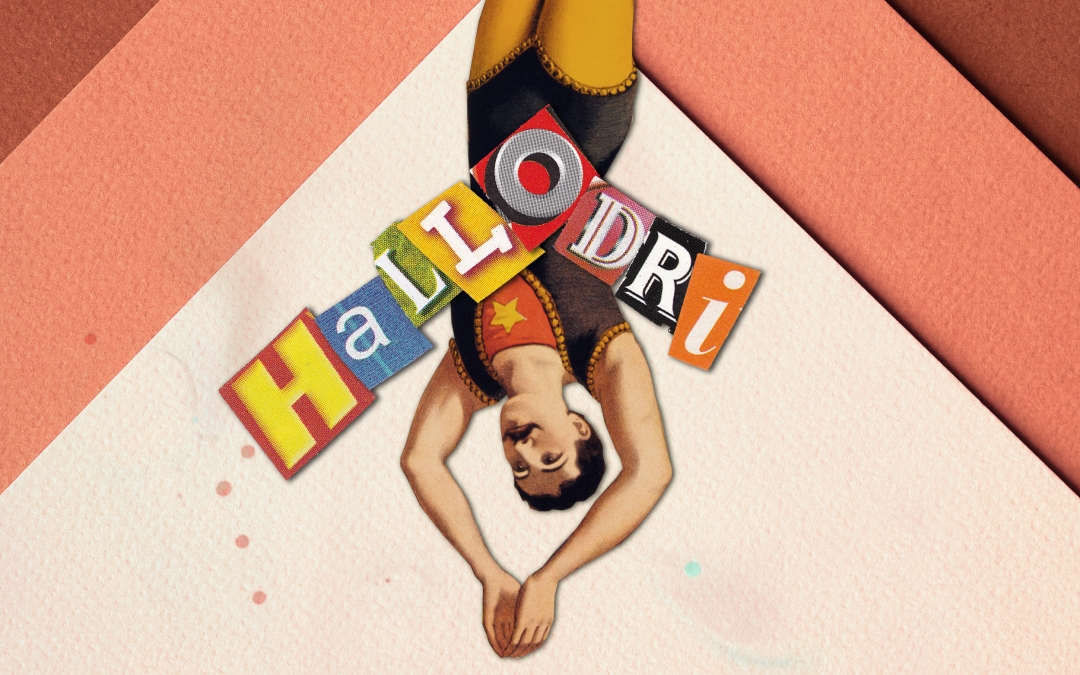 A free spirit, only in German. It could mean they plant some funky seedlings in addition to herbs in their balcony garden or decide to live with only two extra insurances. 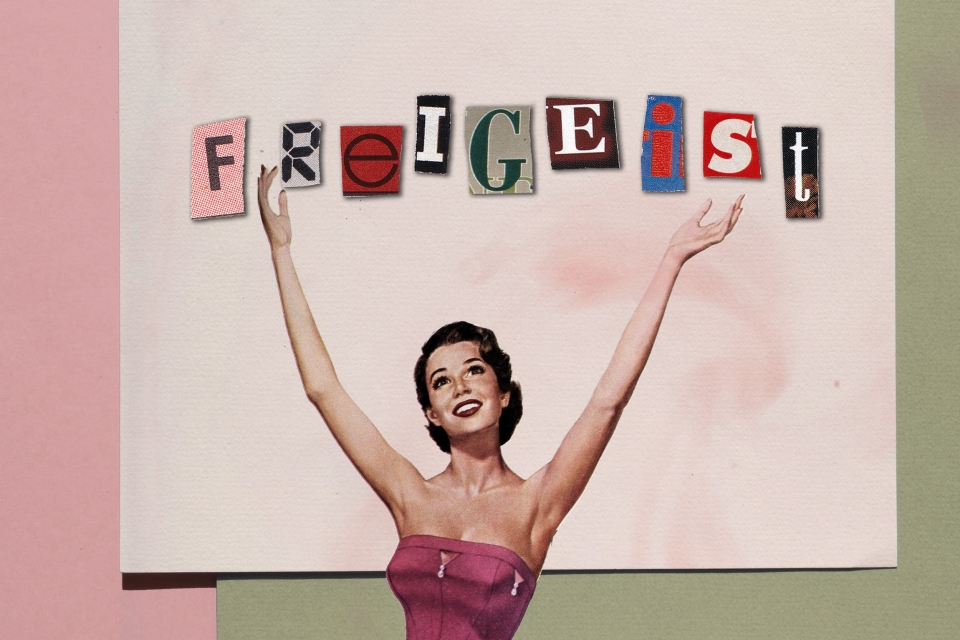 Sounding a bit like some groundbreaking variation of the familiar halloumi, a hallodri is the type of careless, happy-go-lucky person who’d write ‘’here for a fun time, not a long time’’ in their Tinder bio. 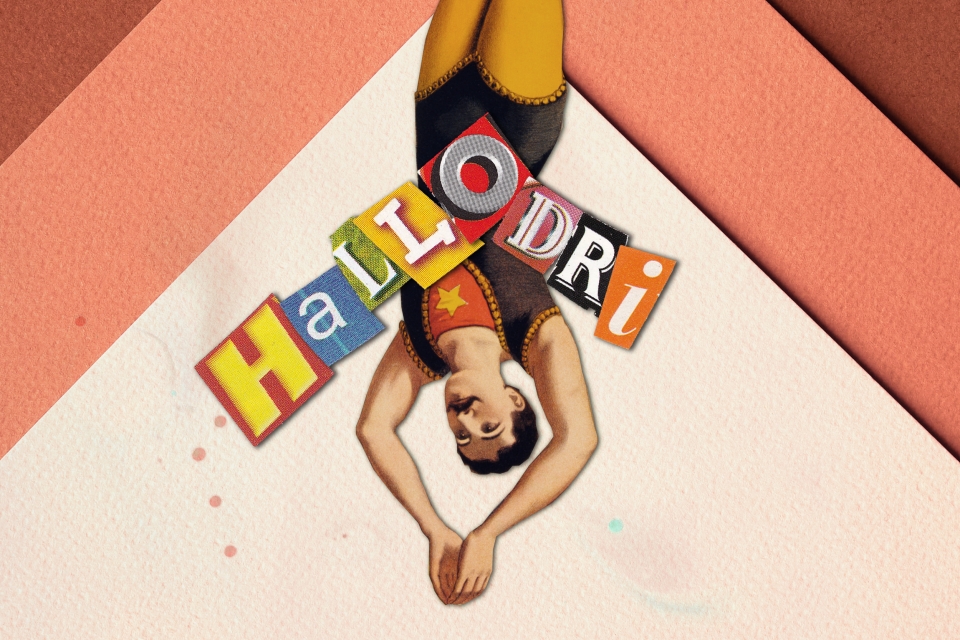 While I am quite perplexed as to the actual etymology of Tausendsassa, I feel like I should note that it doesn’t imply a person has so much sass it could literally be counted by the thousands. However, it could well be the case – Tausendsassa is an all-rounder, someone with versatile talents excelling at many things. 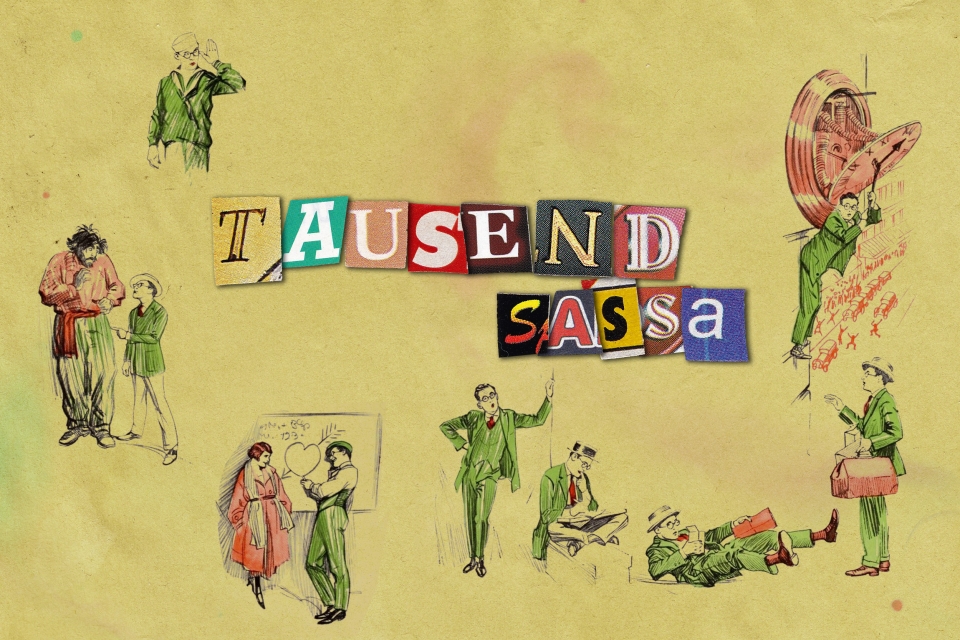 Zampano means someone who’s being loud and bossy and likes to brag. Incidentally, using this term could be interpreted as a double brag itself: first of all, it shows the mastery of German vocabulary, and secondly, it hints at the knowledge of vintage Italian cinema (since Wiktionary informs ‘’Zampano’’ is actually a term taken from Fellini’s ‘’La Strada’’). 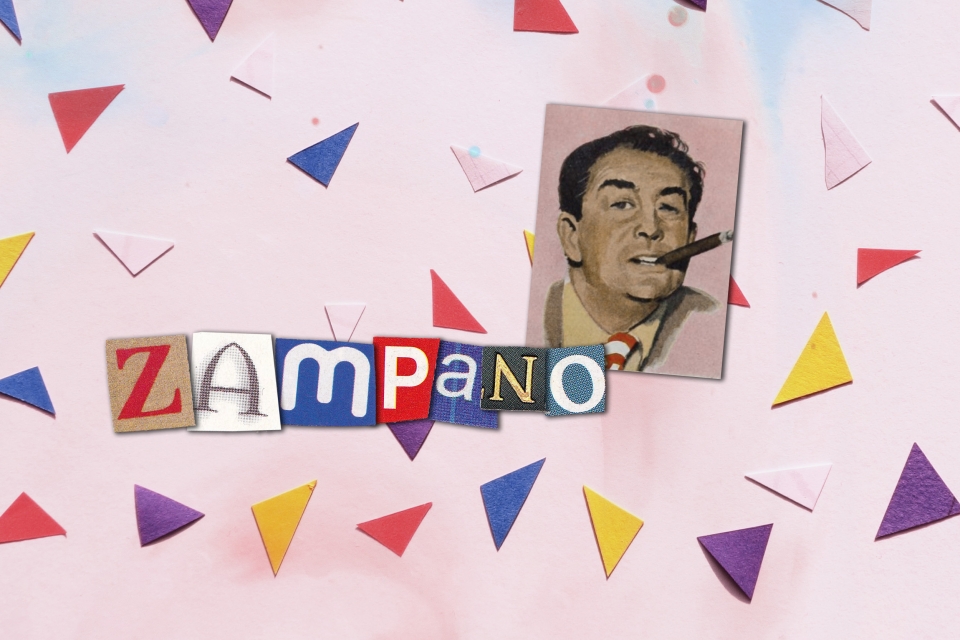 A Tollpatsch is someone whose general clumsiness has become their hallmark. In other words, it’s someone who makes the impression like they’re forever stuck on a U1 Richtung Warschauer Strasse on a pre-quarantine Saturday night. 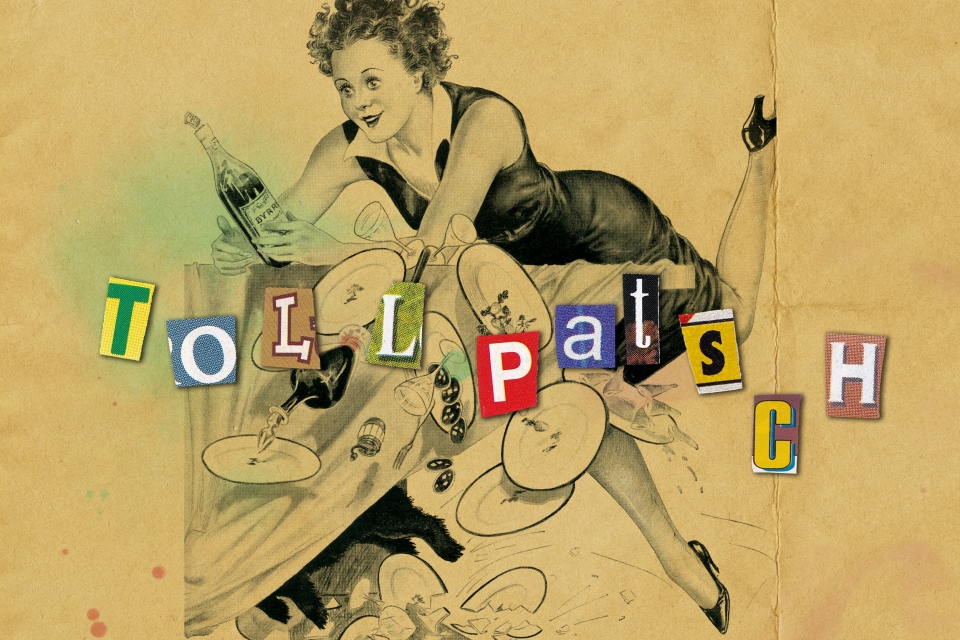 Not unlike Hallodri, Luftikus is a person with some commitment issues. Although the word is a bit similar to the plant ficus, you probably shouldn’t even trust them with that. 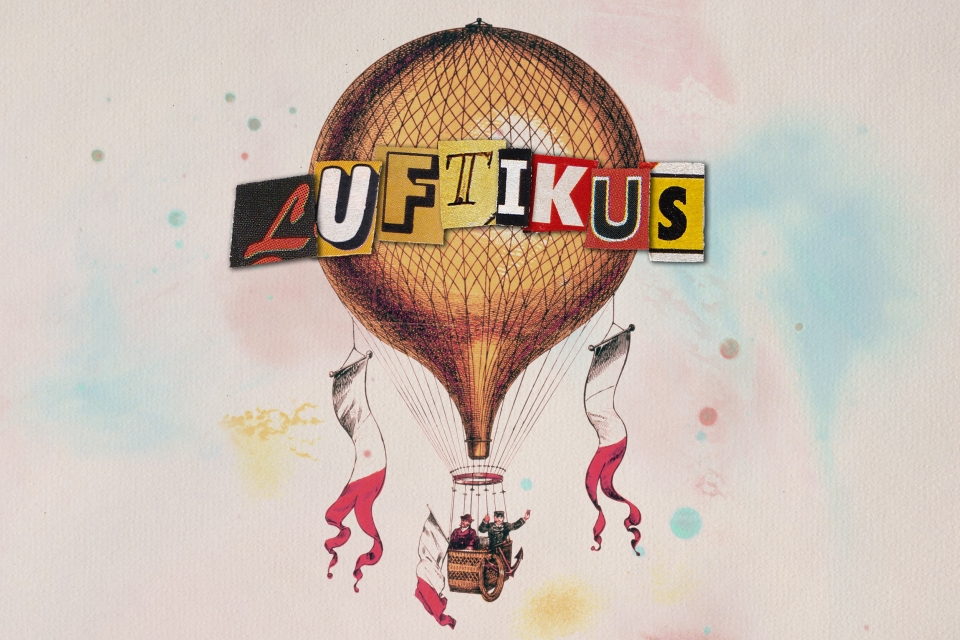 Contrary to what you might think, this word isn’t a silly attempt at naming an Instagram account for Griessmühle. However, the news of the club’s closing initially turned everyone into a bit of a Griesgram – someone grumpy and in a bad mood. 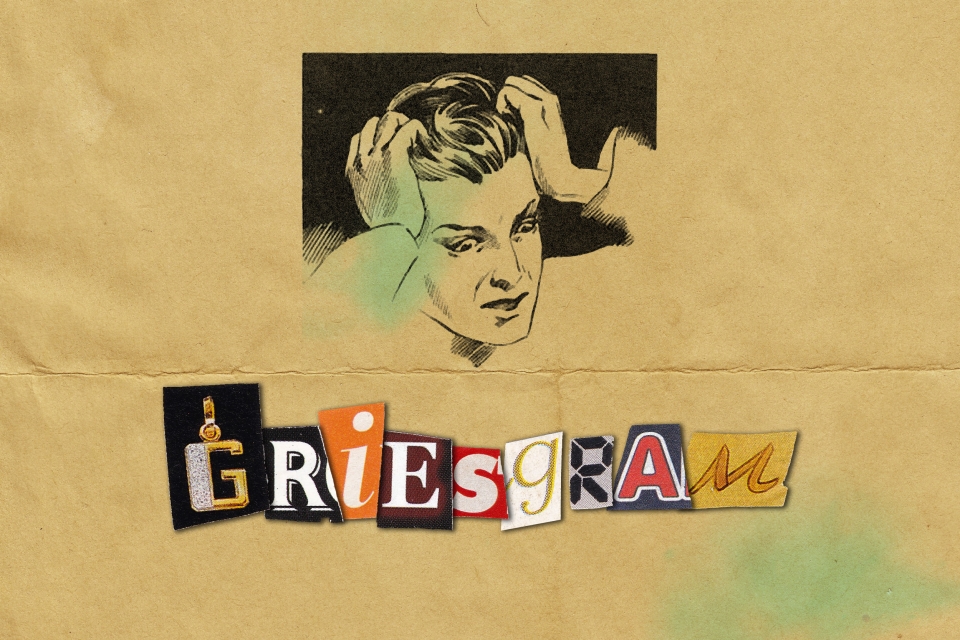 Überflieger is not just a term for wind sports enthusiasts on Tempelhofer Feld. You’re an Überflieger if your achievements in a particular field go above and beyond the achievements of everybody else. 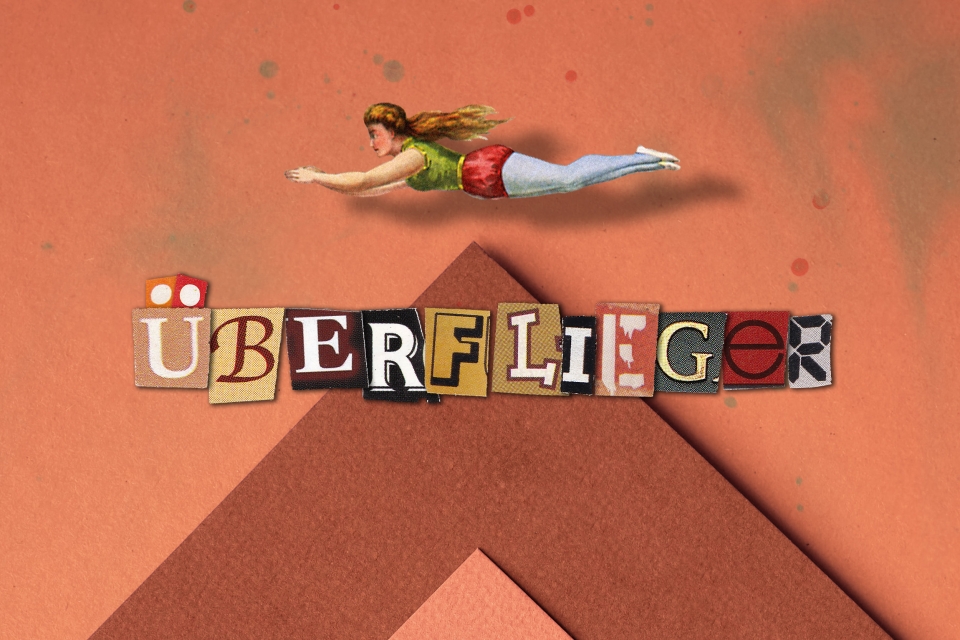 A must-have personality trait for going out in Berlin. Quite unlike the guestlist devils, the unassuming angels of patience eventually get the bouncer’s blessing. 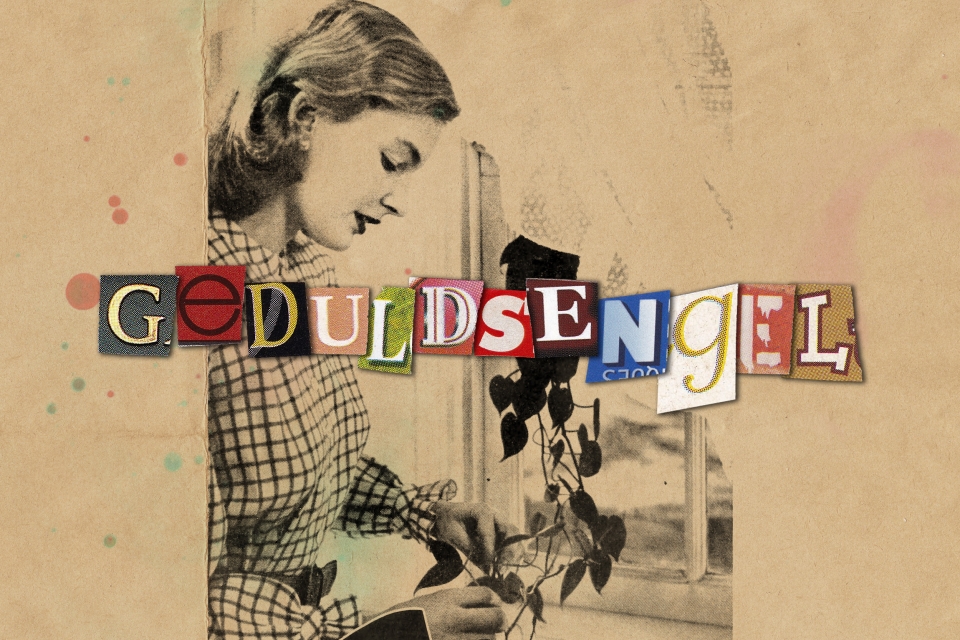 A bit of a go-getter, although only the ‘’going’’ part is entailed. It’s not always the material things a Draufgänger is after – he might be a rebel, but not without a cause. 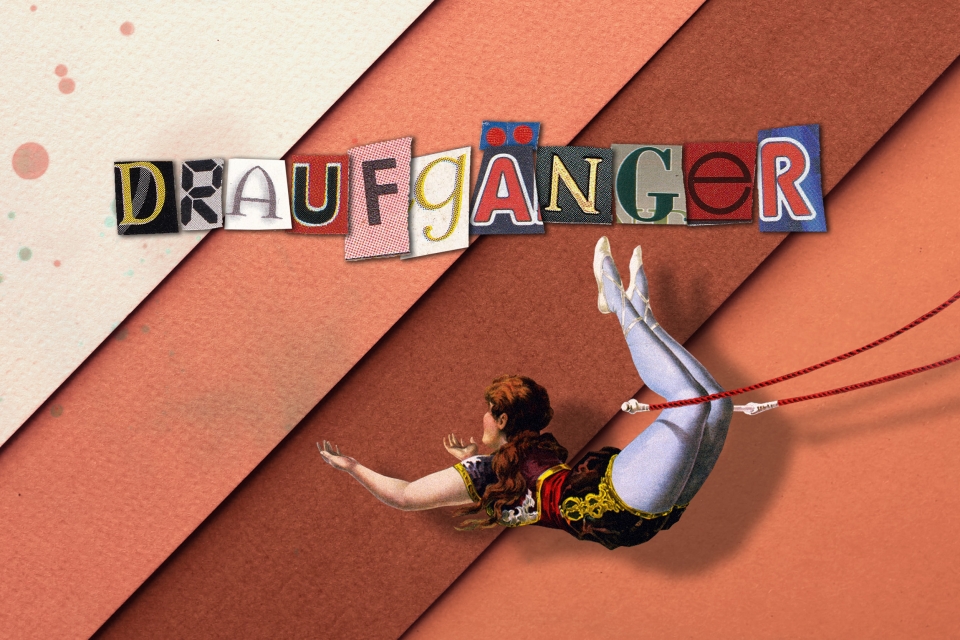