10 German Words You Don’t Want to Know but Should 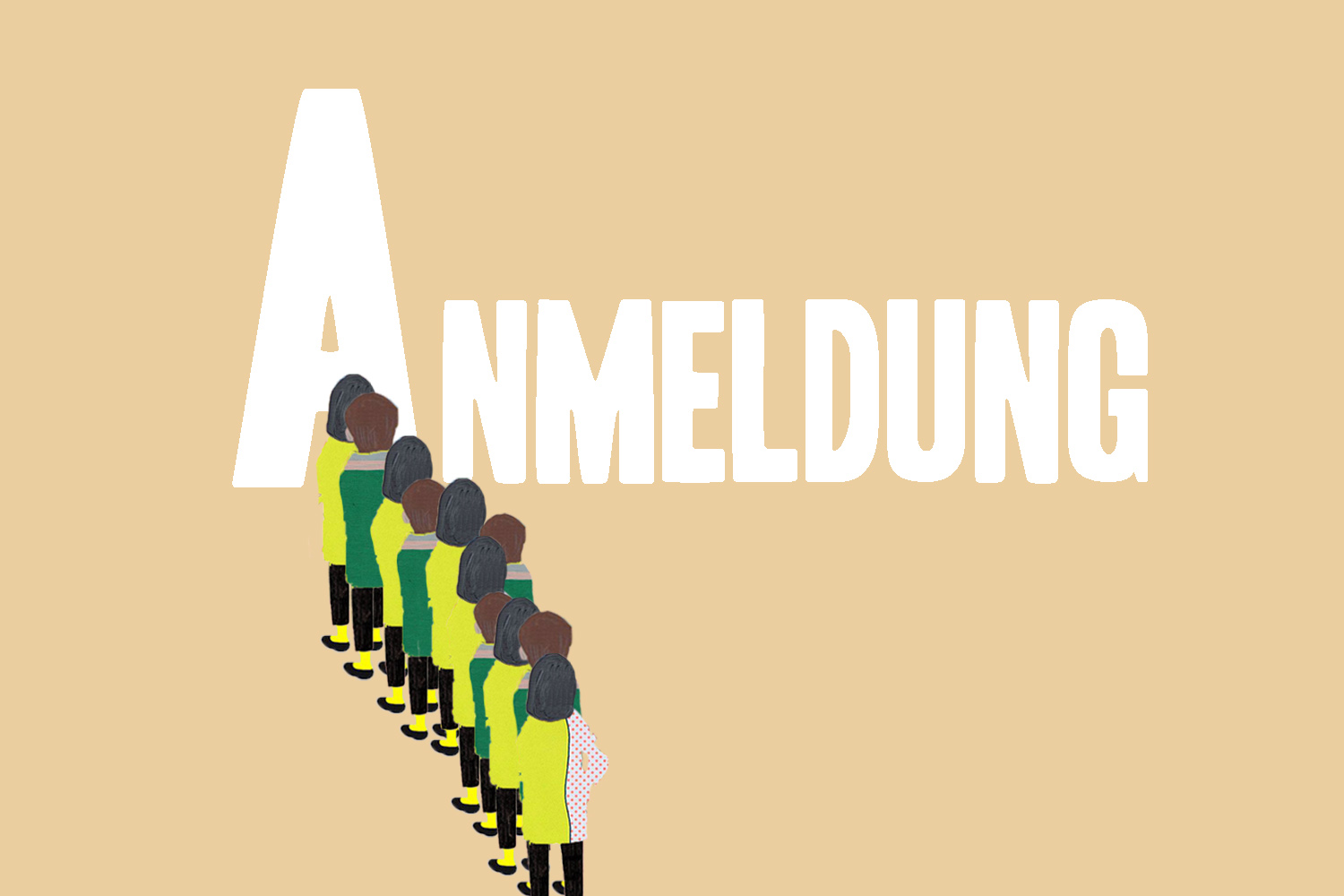 It seems to be true for most relationships that after three years you get to notice things about your loved one that you’re just not very much into. And as I find, it’s no different after you’ve lived in a country for this period of time. Germany’s love for rules becomes apparent once you arrive at the airport and notice the line you’re supposed to stand behind while waiting for your suitcase to show up. Once you leave the airport, it may gradually start to dawn on you why is love sometimes synonymous with obsession.

We have chosen 10 German words that come from the field of bureaucracy. Chances are you don’t want to know them, but here there are anyway. You’ll thank us later.

Could be referred to as the initiation to your legal existence in Germany. You’ll need to acquire a special form with your landlord’s signature on it, and then take it to the Bürgeramt to inform them where exactly are you planning to crash in between parties (live). Since getting into one of these institutions has been famously compared to cracking the (dress) code at Berghain, you better brace yourself. And don’t forget – it’s just the beginning… 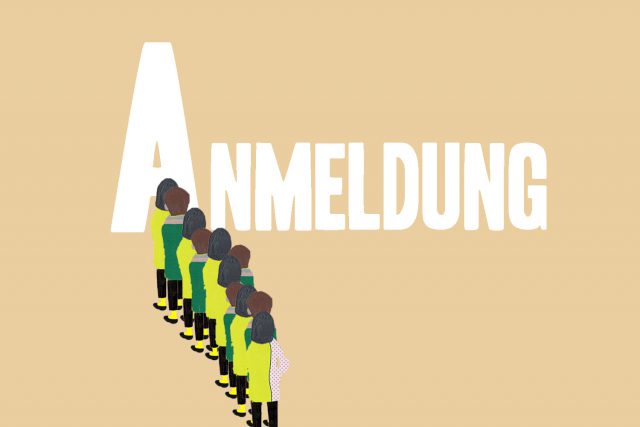 Being raised catholic in Poland, I knew that religion came at a price. I kinda associated it with sacrifices one makes to abstain from temptation, though. That’s a bit different in Germany. If you are a member of the church (and if you were baptized, you most likely are), you are required to pay a monthly tax. The only way out is called ”Kirchenaustritt” and this is how it’s done. PS: acts of blasphemy in the darkroom are probably not enough. 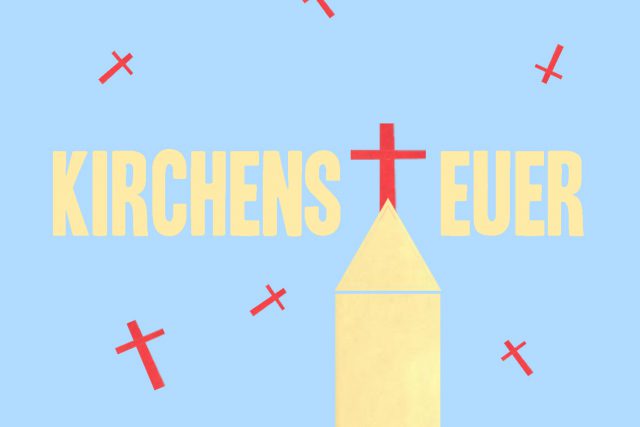 Translated, GEMA stands for Society for musical performing and mechanical reproduction rights, and while you think you personally don’t have anything to do with it, you should be aware that your favorite club probably does. GEMA collects fees (Gebühren) for the public use and reproduction of music on behalf of the artists. 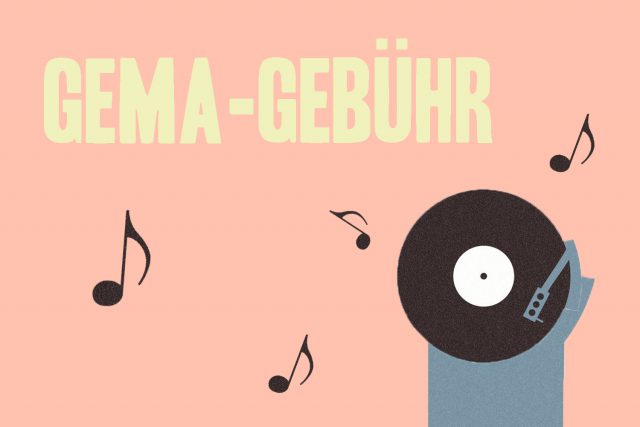 When you say ”Germany”, people usually think of freeways and beer. Sometimes Lederhosen. One thing that should definitely come into the mix is different kinds of insurances. You have probably heard of the mandatory health insurance, but you might not be acquainted with the Haftpflichtversicherung yet. Turns out, the liability insurance is a pretty big deal that can prove useful in a variety of incidents. 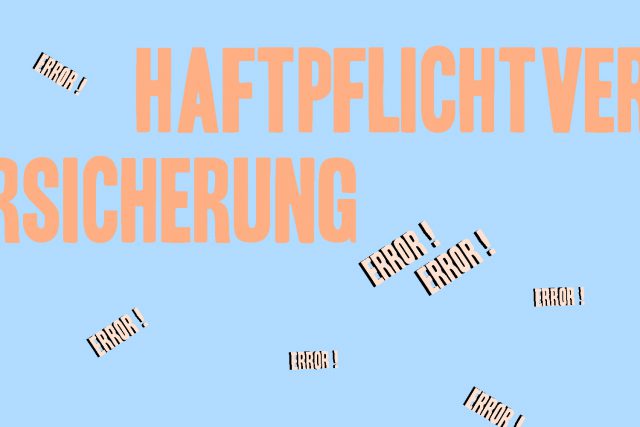 Imagine the following scenario: you’re making use of whatever life throws at you, a tireless sexy hustler lurking from the darkest corners of the urban jungle, a freelancer always on the lookout for some financial prey. It gets a tad less exciting once you realize that you’ll need to get registered as a ”Freiberufler” (freelancer) or a  ”Gewerbe”, which could be defined a freelancer who’s selling products (but to be sure, always consult your personal case with the appropriate authorities). This honorable title involves some more paperwork, first of all applying to have your business recognized with a ”Gewerbeschein”, and probably befriending someone who’s fluent in German if you’re not. 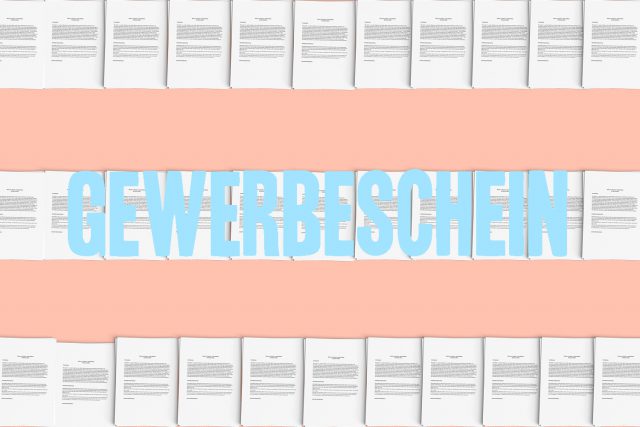 Residence permit – the holy grail that expats from outside the EU seek on their expeditions to the Ausländerbehörde (immigration office). It’s easy to forget how lucky you are with your European passport. The lines to this institution are legendary, even more so than those at the Bürgeramt. So to all the Berlin lovers who are willing to follow all the procedures to stay in our city, I salute you! 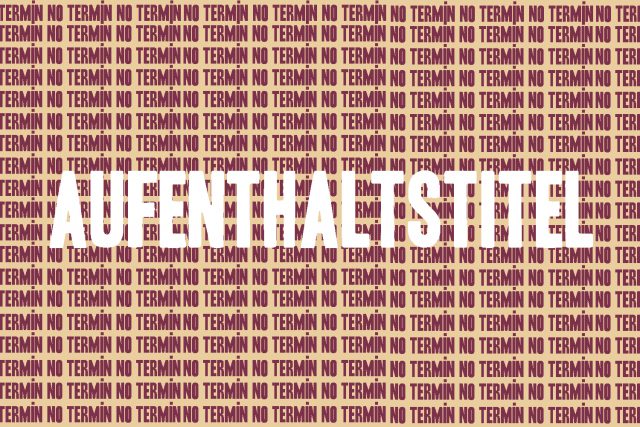 The prerequisite needed to take things to the next level with your residence. Oftentimes, after the residence time granted by your initial 3-year visa is up, you’ll need to prove that you’re enrolled in an Integrationskurs – not only making sure your language skills are on fleek, but also that you’ve got your Germany Knowledge 101 going strong. 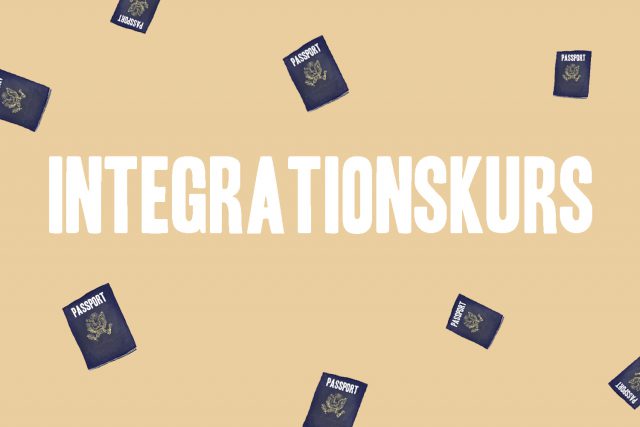 The official, and yet seemingly enigmatic way of referring to a fine for using the public transport without a valid ticket. Literally, it means ”a raised up fare”, as in something along the lines of you were too lazy to obtain your ticket like all the good kids, so now you’ll be charged extra. 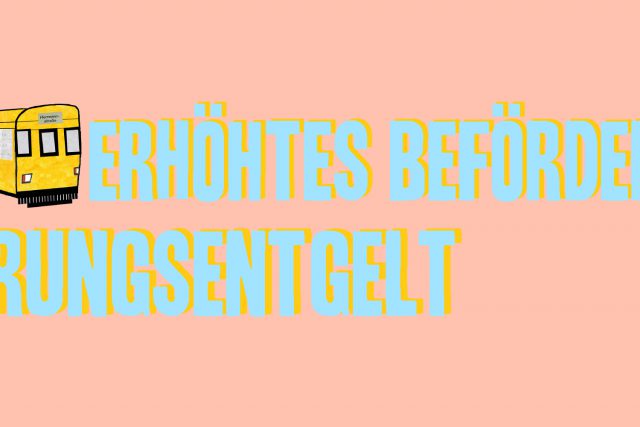 Although the majority of Berlin’s inhabitants is way more likely to star on their own vlog than own a TV set, the Rundfunkbeitrag (a fee for broadcasting services) is not something that could be avoided with this line of argument. In case of any doubts, just speak to your landlord. 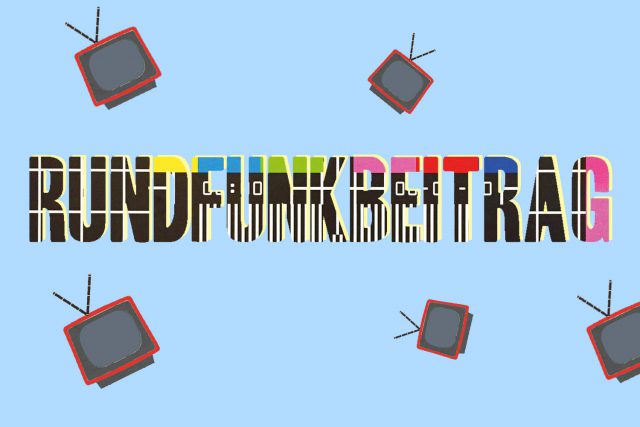 I’ve seen Abmahnung translated with a variety of terms. In some cases, the comparison to a ”cease and desist” letter gets close to hitting the nail on the head, just as the recipient might be hit with some very costly consequences of their illegal actions. 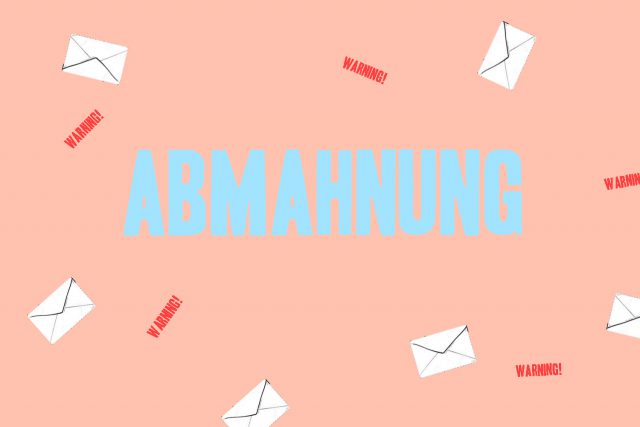