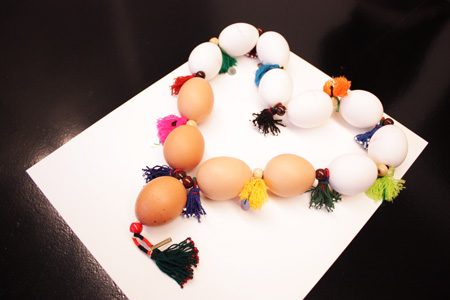 And here we have the second batch of Couture Eggs by JULIAANDBEN, Reality Studio, Anna Wegelin, Phoebe Heess and Proportion. Now all the eggs are online for the Charity auction! If you want to see the eggs live in an installation by set-designer Thea Hoffmann-Axthelm come to the vernissage on Thursday at the Achteinhalb Store. Register here.

Half of the proceeds from the auction will go to the children’s charity organization Plan and their Japan program. The other half will go to the organization Prince of Maputo in Mozambique that will build a standpipe for a children’s home in Maputo. More about this next week. See the five remaining eggs and make your bid for a good cause after the jump. 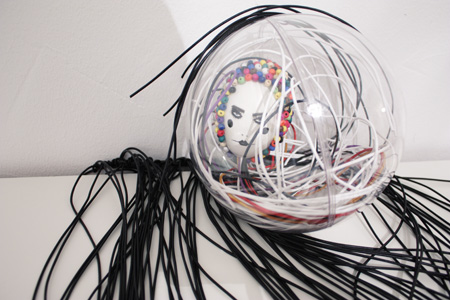 bid on the Couture Egg by Anna Wegelin 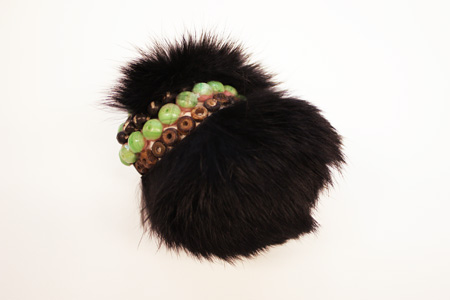 bid on the Couture Egg by JULIAANDBEN 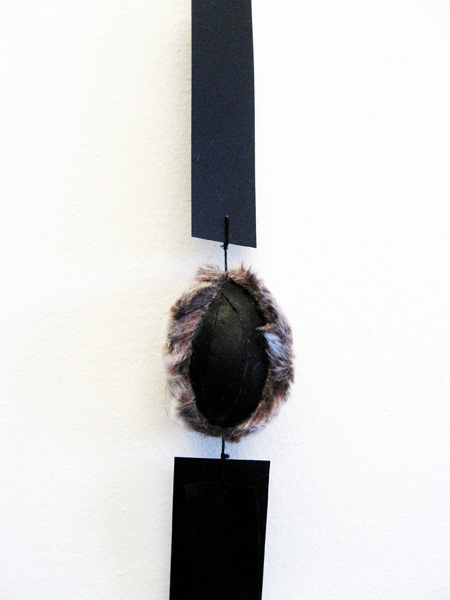 bid on the Couture Egg by Phoebe Heess 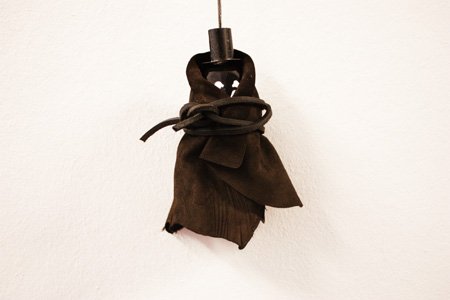 bid on the Couture Egg by Proportion

bid on the Couture Egg by Reality Studio

The winner of the auction of each egg can either pick up the egg at the Achteinhalb Store on Saturday (or later) and pay in cash or they can make a money transfer and we will send the egg by mail. In this case we will have to add a shipping fee that depends on delivery country and size of the egg.