Even if you are madly in love with Berlin as we are, you should always get yourself into different surroundings every once in a while. If you can’t imagine going into nature,there are a variety of exciting cities to discover, one of them being Venice in Italy which is pretty much the opposite of Berlin as a city. During the summer I had the feeling the whole city was actually venturing there to see the Biennale of Contemporary Art which takes place there every two years and is definitely worth a trip. But even without the Biennale going on Venice has a lot of great events like Carnevale or the film festival. It also has a magic of its own that can’t be compared to any other place on Earth.

Around Christmas I was invited by Anonimo Venenziano to be their foreign correspondent and to visit the city that I already know quite well off the beaten tracks. During my stay I collected 7 valuable reasons for you guys to visit Venice and the surrounding areas if you get a little Winter sick of staying in Berlin. Find my discoveries after the jump.

1. Art – Even without the Biennale Venice has several nice small galleries and great museums for contemporary art. During my stay I visited Palazzo Grassi that is showing an amazing Rudolf Stingel solo exhibition which is now closed. Another quite interesting museum is called Punto de la Dogana and has some great art pieces as well and is still open untill 31.12.2014. If you are more into modern and less into contemporary art the Peggy Guggenheim Collection is among the most important museums in Italy for European and American art of the first half of the 20th century.  All three museums offer a wide range of different artworks and gave me great intelectual pleasure while visiting them. 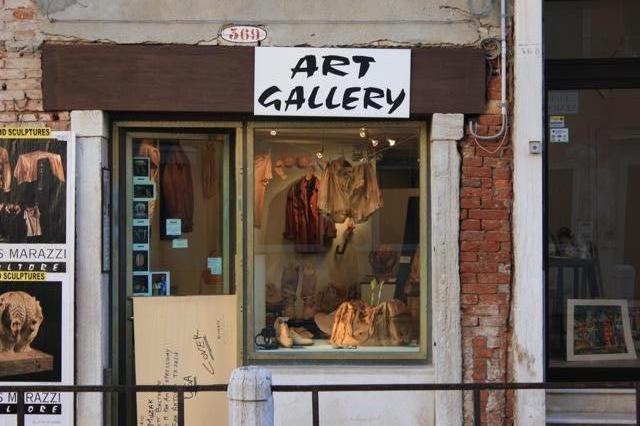 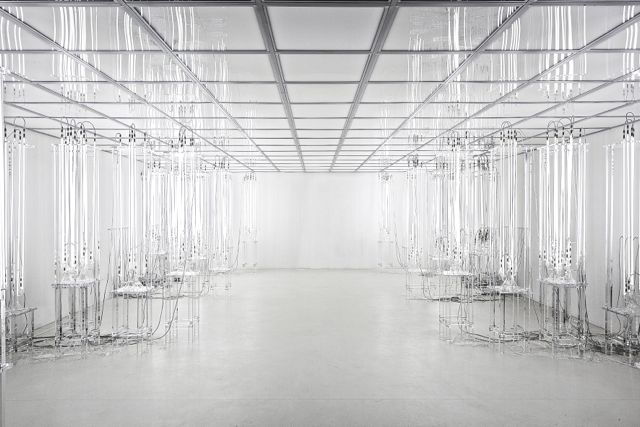 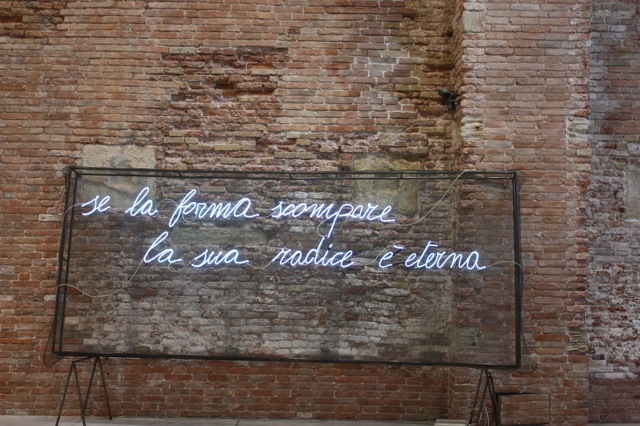 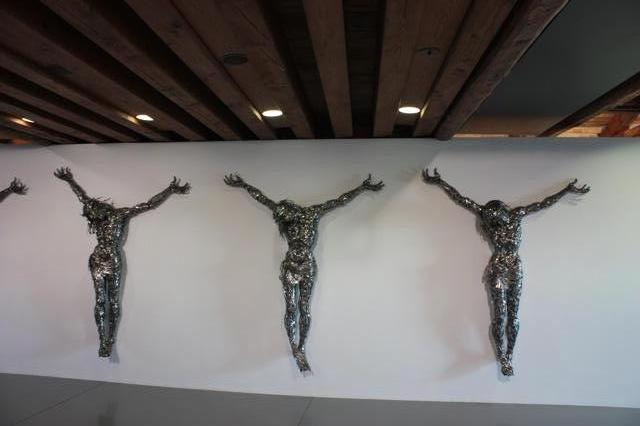 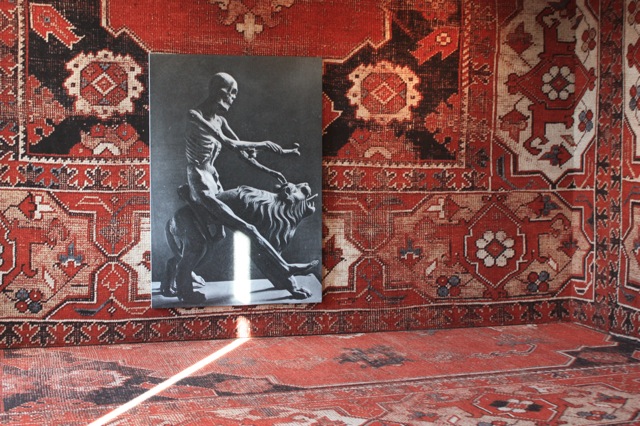 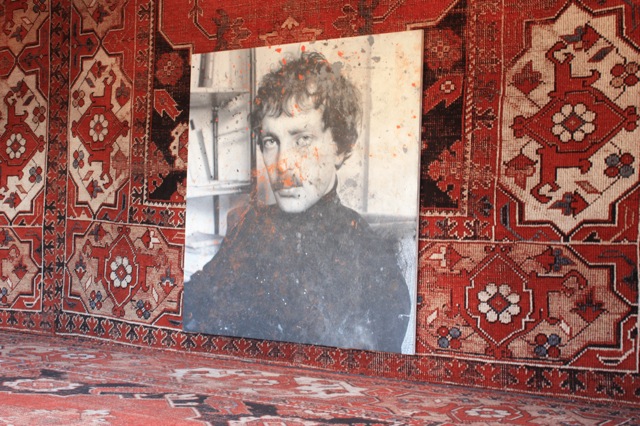 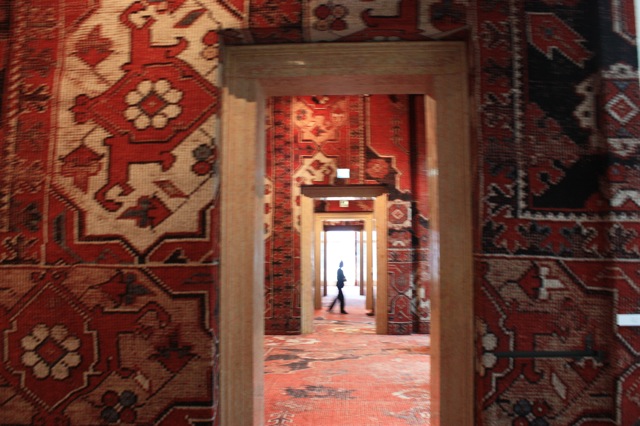 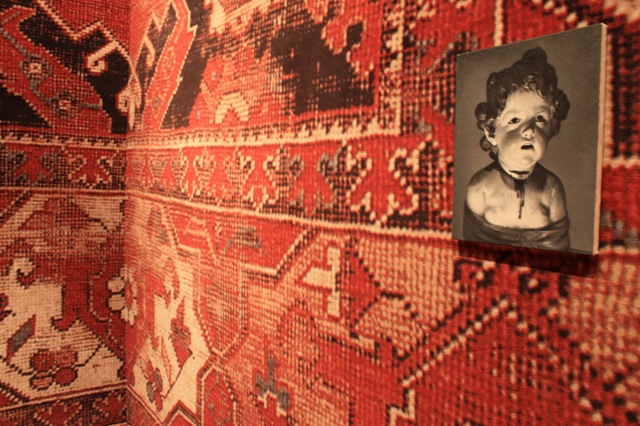 2. Nightlife – Except during Carnevale Venice has a more laid back nightlife (meaning there is nearly nothing going on). But there is plenty of nice opportunities to enjoy a nice and cheap Spritz all over town. The most popular places are the bars around Campo Santa Margerita or near Rialto Bridge like the bar called Naranzaria. Nearly all of the bars have smoking hot bartenders who are probably all working as models in Milan during Fashion Week and then go back to being bartenders in Venice the rest of the year. 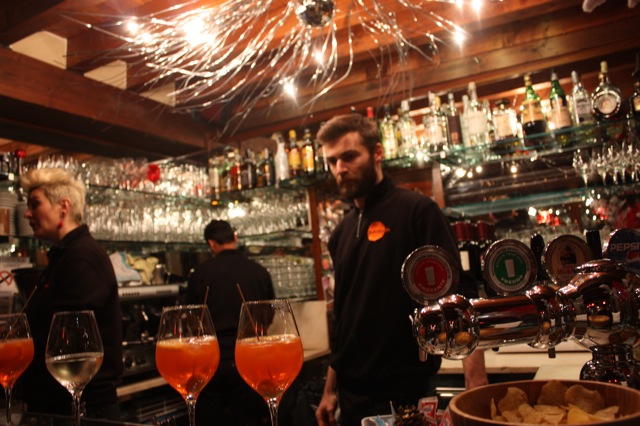 3. Shopping – Frankly speaking, most shops you will see around the popular spots are tourist traps and should be avoided at all cost. Still, there are some very nice shopping opportunities for design lovers hidden all over. The greatest discovery was the little shop called Ohmyblue which has some unique items from small Italian and Japanese designers. Actually, it is funny to see how much the Japanese tourists (who are taking Venice by storm every year) influence the economy of the city itself. I saw quite a lot of shops selling stuff with a particular Japanese taste. 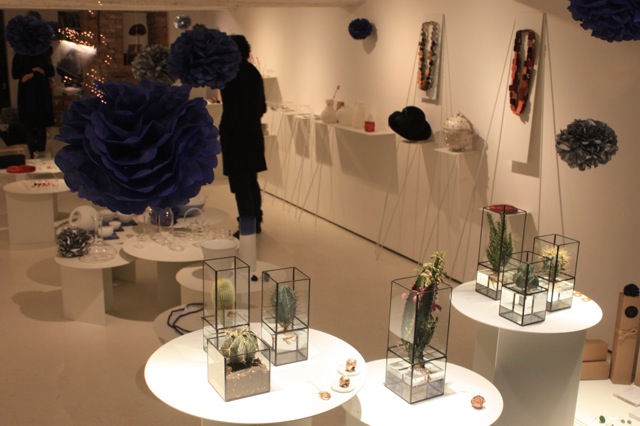 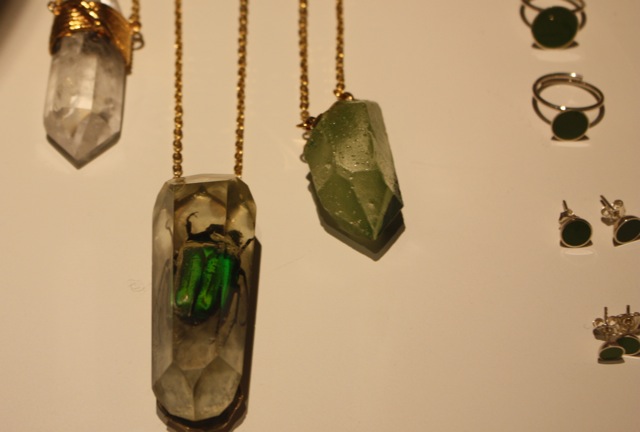 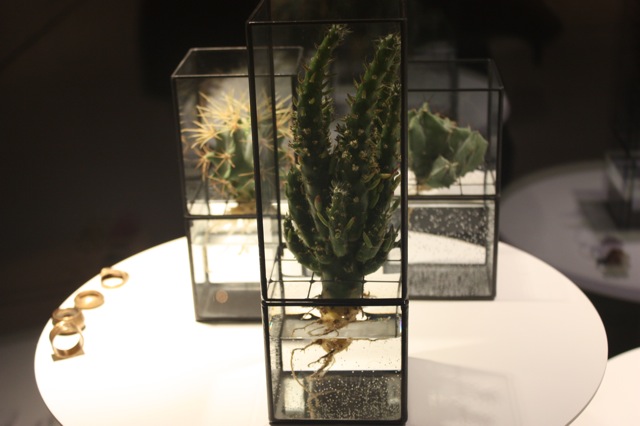 4. Food – That Italy is a place to indulge with great food goes without saying. Still Venice and surrounding areas have some great specialities you only find there like a special seafood called Fasolari. Most of the traditional cuisine is based on fish. For some restaurant recommendations from the locals just read through this google maps-guide by Davide, a friend of mine who used to live in Venice . He collected a lot of very nice options of not so touristy restaurants. 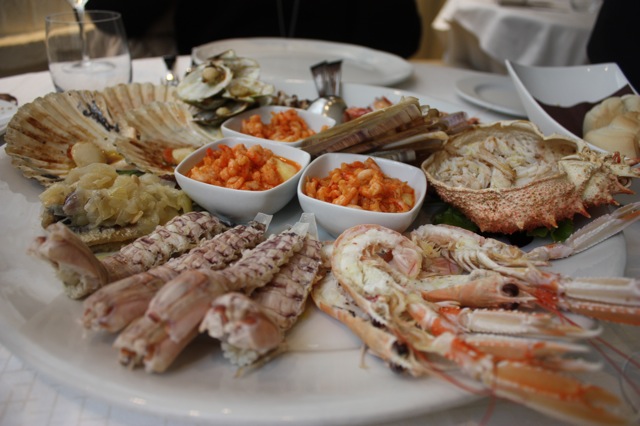 5. History – For all history lovers, Venice is like Disneyland. Every part of the city has something to tell about the last 2000 years of world history. During my stay I had a very interesting lecture about the typical Venetian glass pearls at Venetian Dreams which were not only used as jewellery but also to buy people and ship them as slaves to America from the African tribe kings who thought there was some great magic inside those pearls. I was also very fascinated by the story of Manhattan island that was purchased by the settlers from the native Americans and also payed with Venetian glass beads. These are just a few examples for all the history inside the old walls of Venice that is waiting to be discovered. 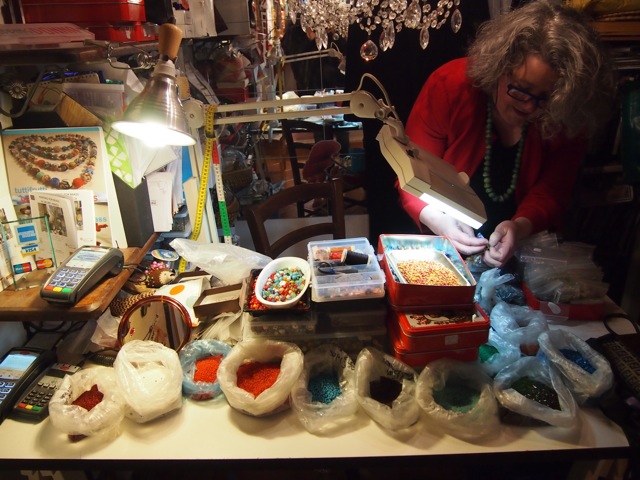 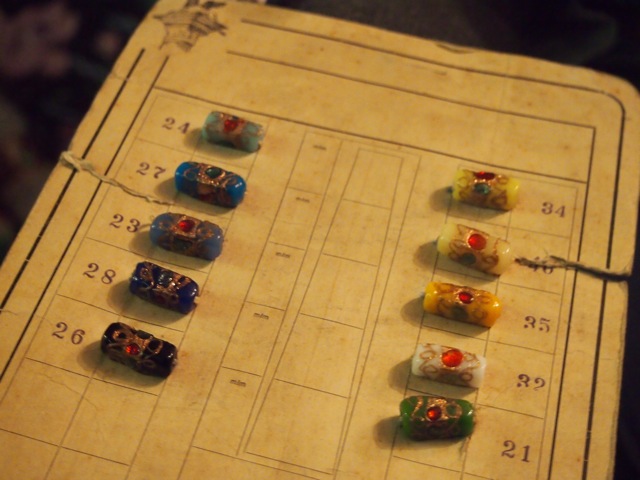 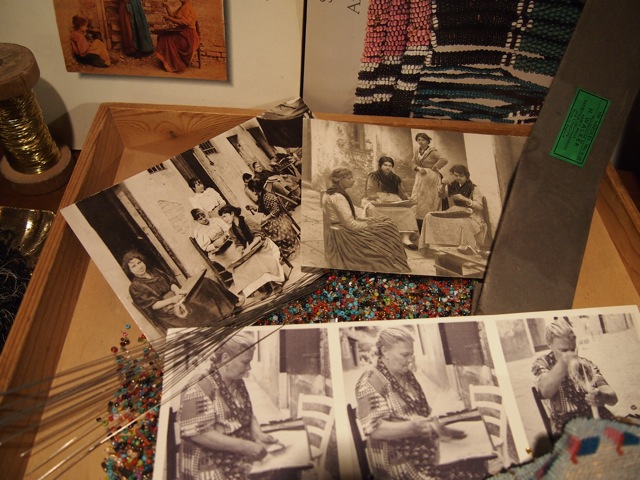 6. Magic – Apart from the dark history, Venice has also quite a lot of dark magic going on. Tales of witches who were able to transform into fishes, cats and birds flying out at night to hunt for children are part of the local myths. If you are fascinated as I am by this kind of dark magic, I recommend to visit the nearby town of Chioggia where there is a real “witch house” that hosts the ghost of a powerful witch who used to eat children. The house is inside a ruin in the middle of the city and the ghost is trapped there by a little statue of a Madonna.  A very haunting excursion I totally recommend on a foggy day. 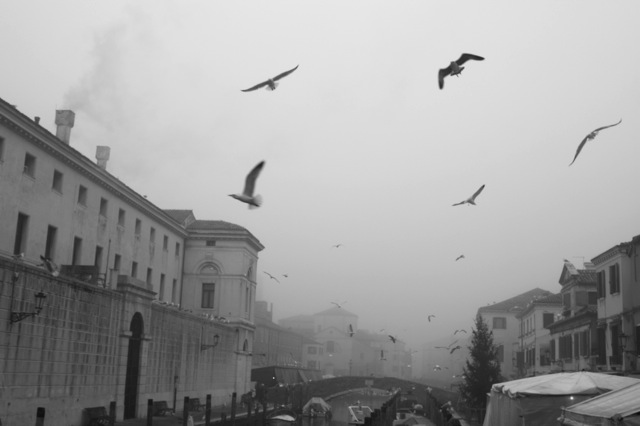 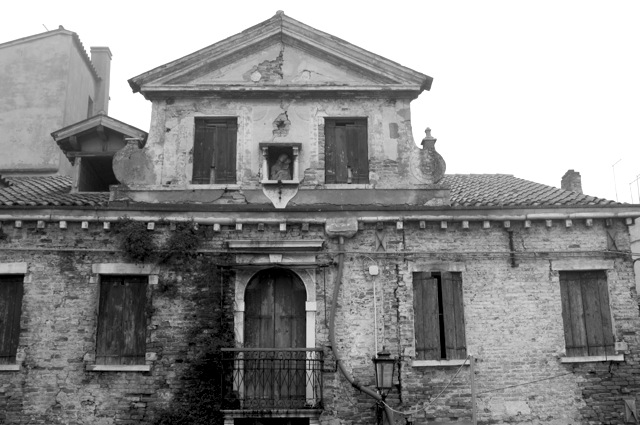 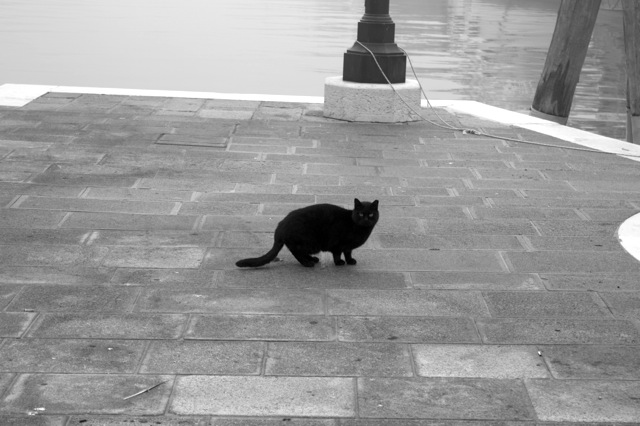 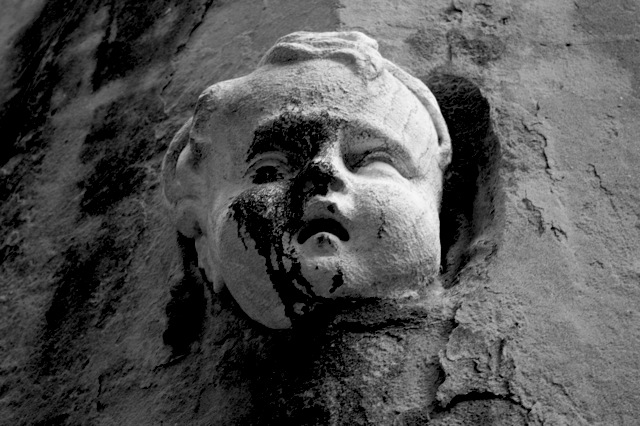 7. Extravagance – Finally, there is no better place on Earth where you can enjoy the old European decadence of the 18th and 19th century better than in Venice. Like in the old times of the novel “Death in Venice” by Thomas Mann you can see the Palazzi falling apart while enjoying an extremely expensive but very chic coffe in the old coffe house Florian directly on Piazza San Marco. In summer there is even a little orchestra playing which reminds me of the scene of the sinking Titanic. An extravagant experience that is worth every penny. 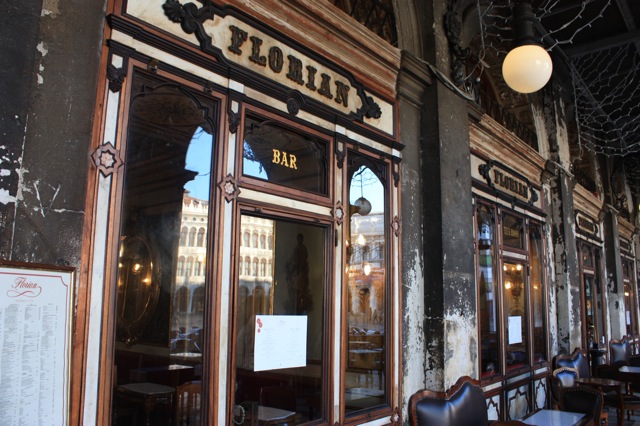 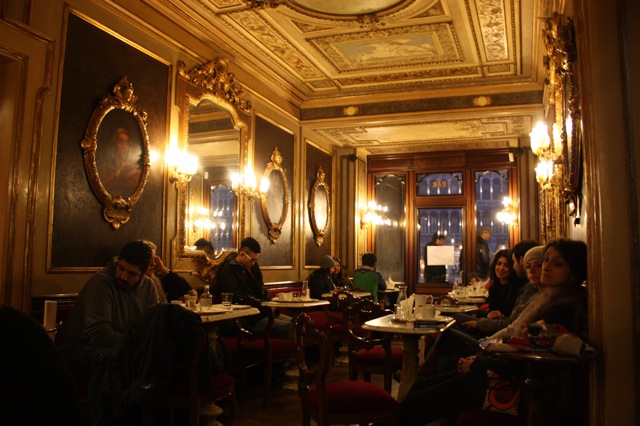 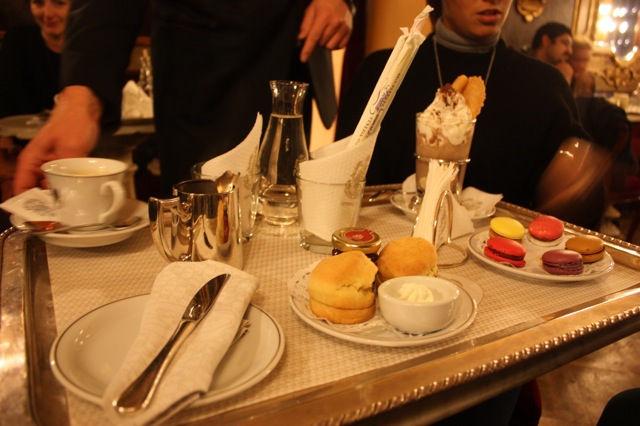 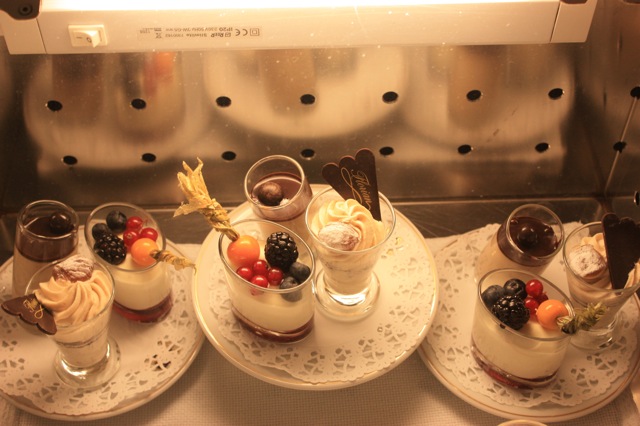 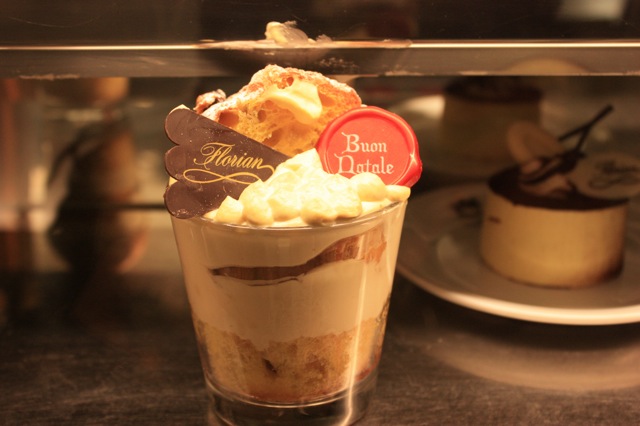 Thanks again to Anonimo Veneziano for inviting us to explore the undiscovered sides of Venice. 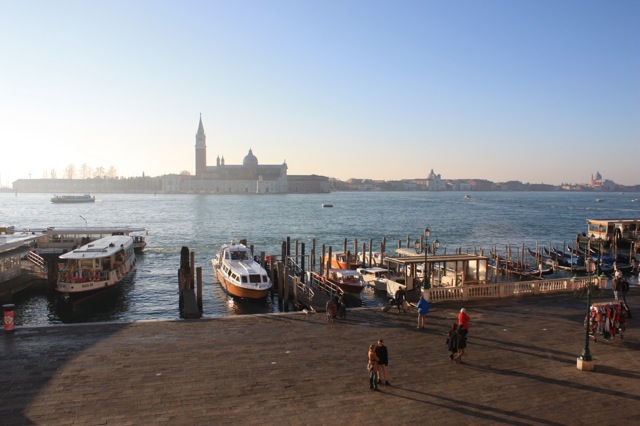