The Fading Wrinkles of the City – JR in Berlin

It’s been over a year now that the amazing and huge pastings of French streetartist JR started to pop-up all over the city of Berlin. The oversized photos covering the walls of several buildings in Mitte, Wedding, Friedrichshain, Kreuzberg and Prenzlauer Berg were part of his series Wrinkles of the City that he had already done in other cities such as LA, Shanghai and Havana. On April 17, 2013 his Berlin works were also celebrated with an exhibition at Galerie Henrik Springmann. The idea behind the project is a very charming and simple one: He took portraits of elderly citizens and pasted these onto the walls of their cities melting their own personal history reflected in their wrinkles with that of the city they grew up in.

It’s a beautiful series and I loved discovering all the different artworks all over the city and capturing them on my Instagram channel. Some of them were very present and you walked by them many times, others were more hidden. The last one I only found recently about a year after the exhibition. What I noticed lately was that more and more of the pastings have been disappearing, faded by the weather, ripped off, covered up, or their walls have been torn down. It’s sad to see them go, but that’s also part of their life as art in public. Every exhibition ends some time. Today less than half of the 13 pieces are still there. As I really enjoyed them I thought it would be nice to compile all my Instagrams and photos together in one post as a little memento to the wrinkles of Berlin so at least here on the blog they can exist forever. Enjoy! 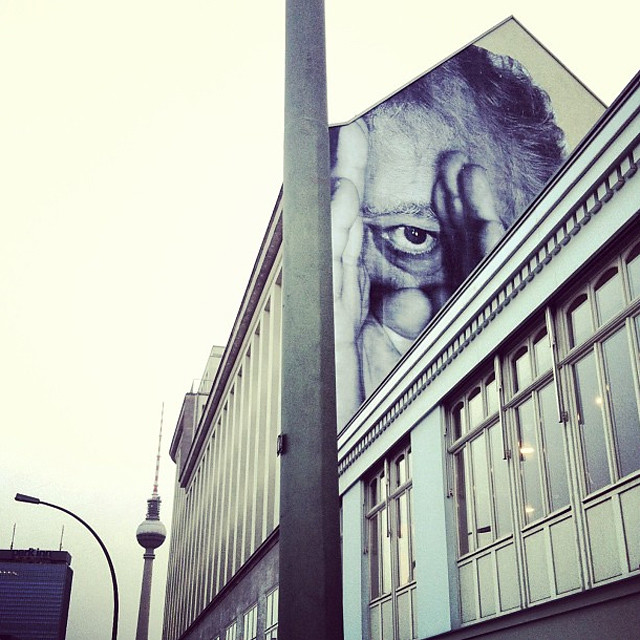 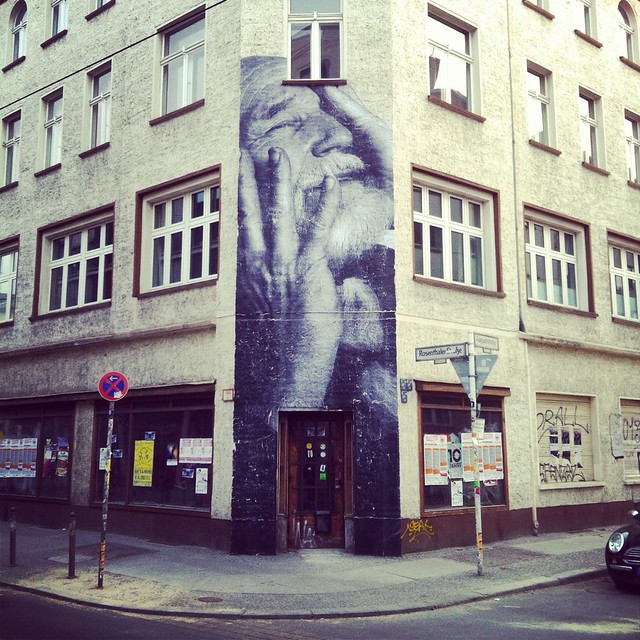 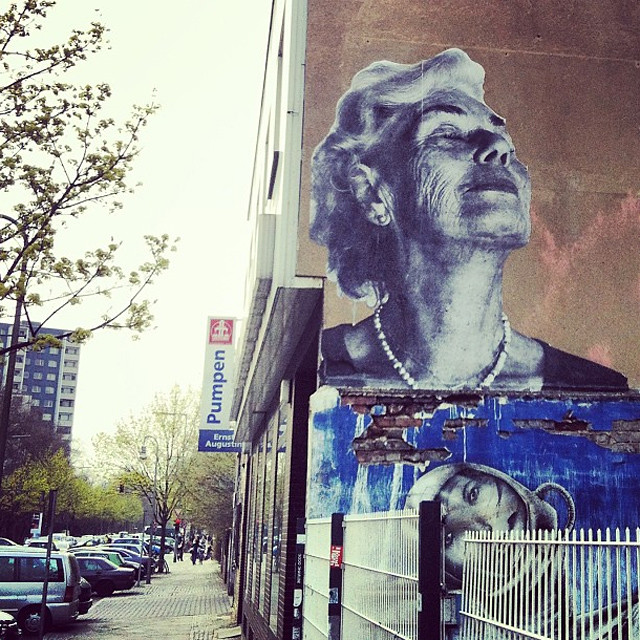 JR at Ritterstraße near Prinzenstraße (gone) 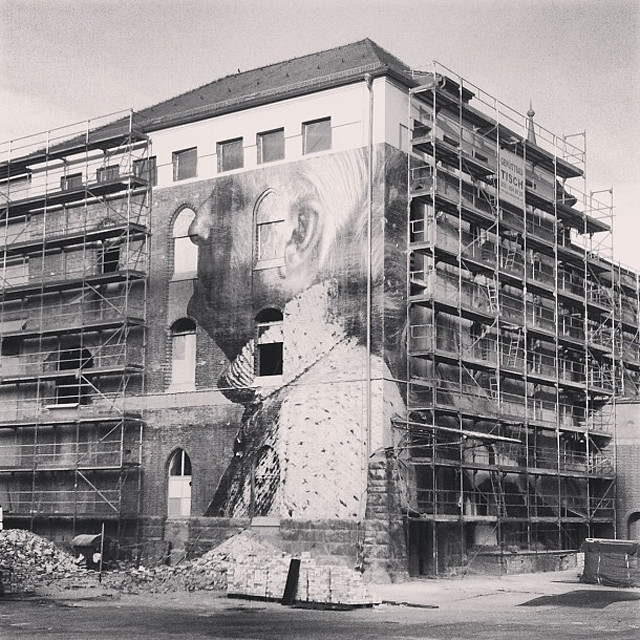 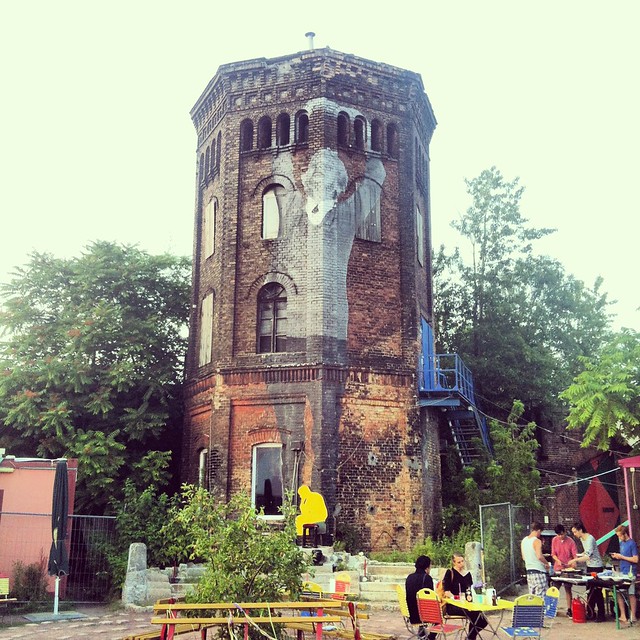 JR at the tower behind the Postbahnhof 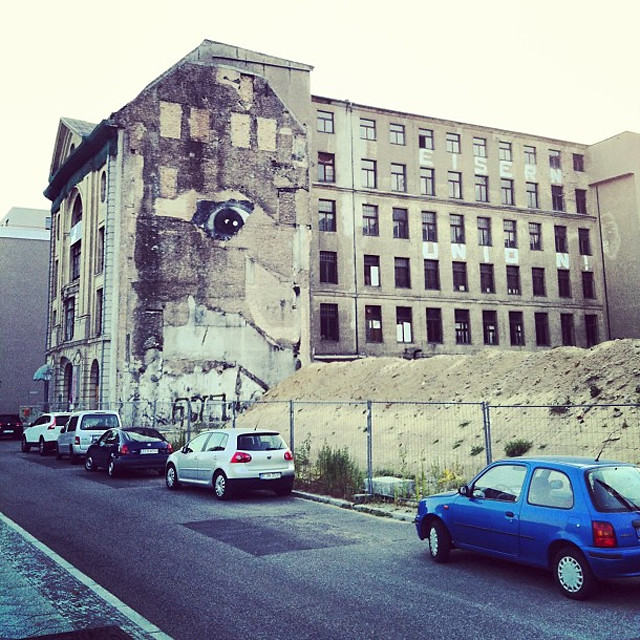 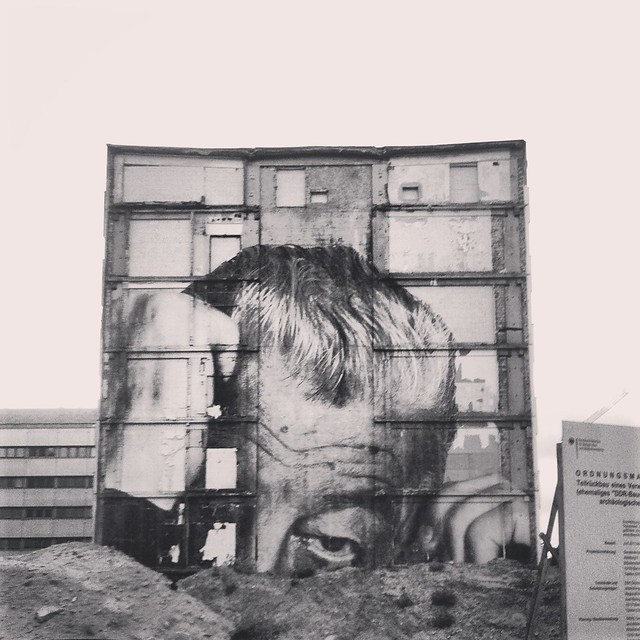 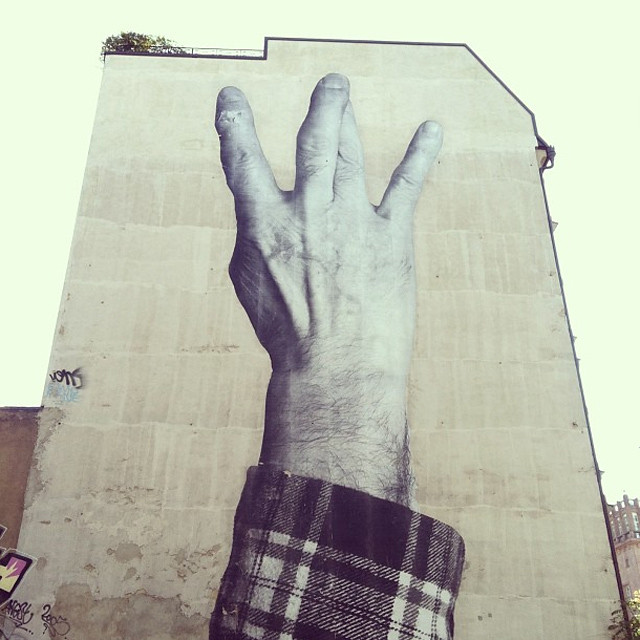 JR at Invalidenstraße near Chausseestraße 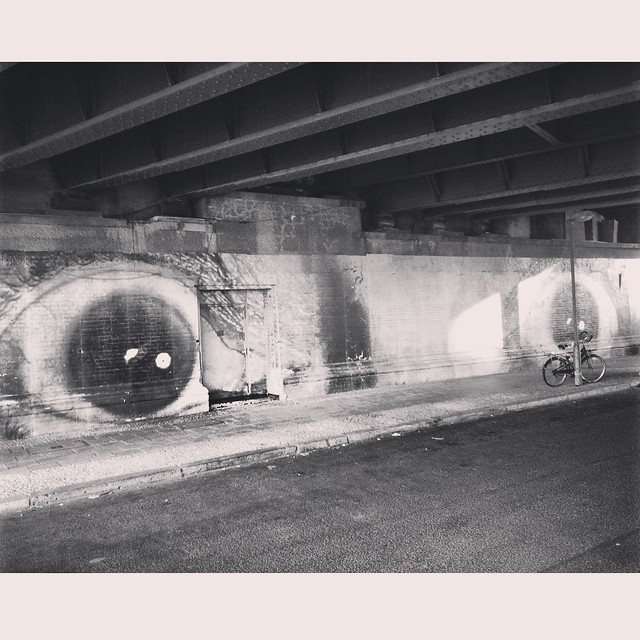 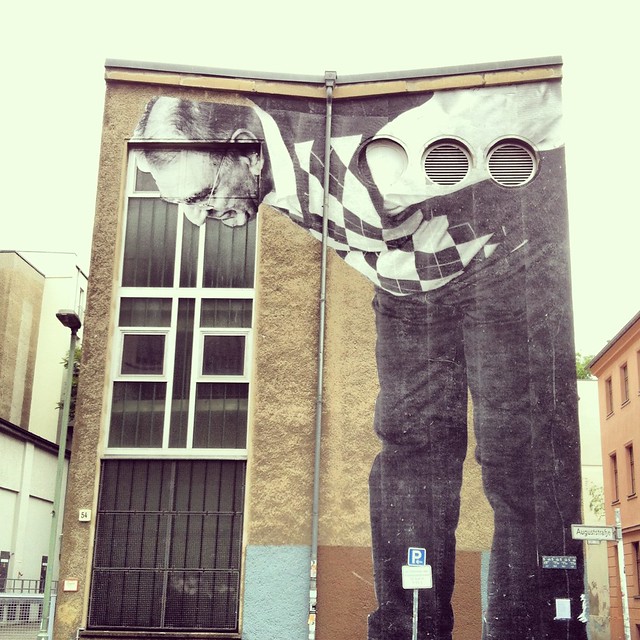 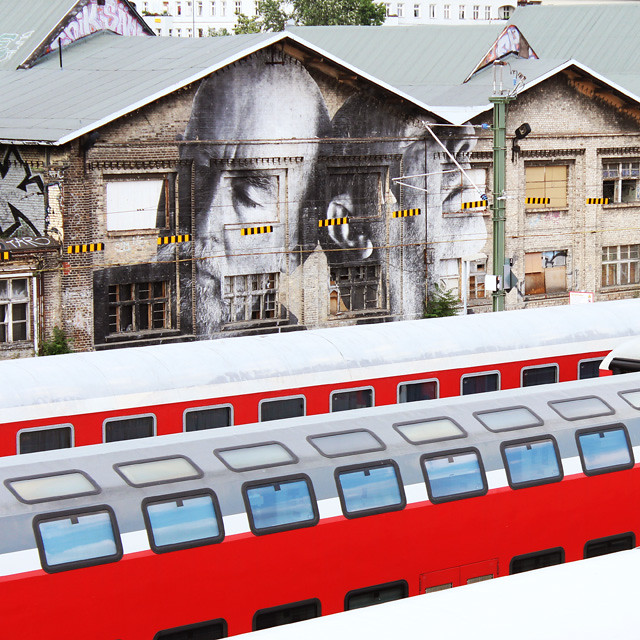 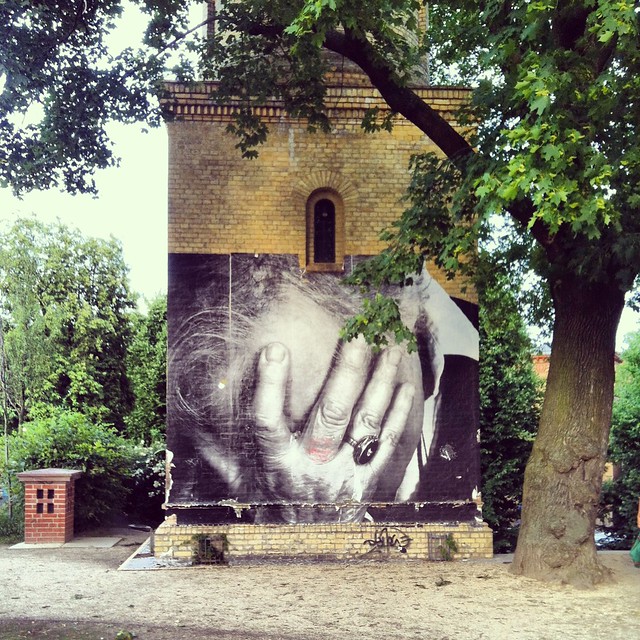