After 16 Hours of Techno – A Series of Berghain Portraits 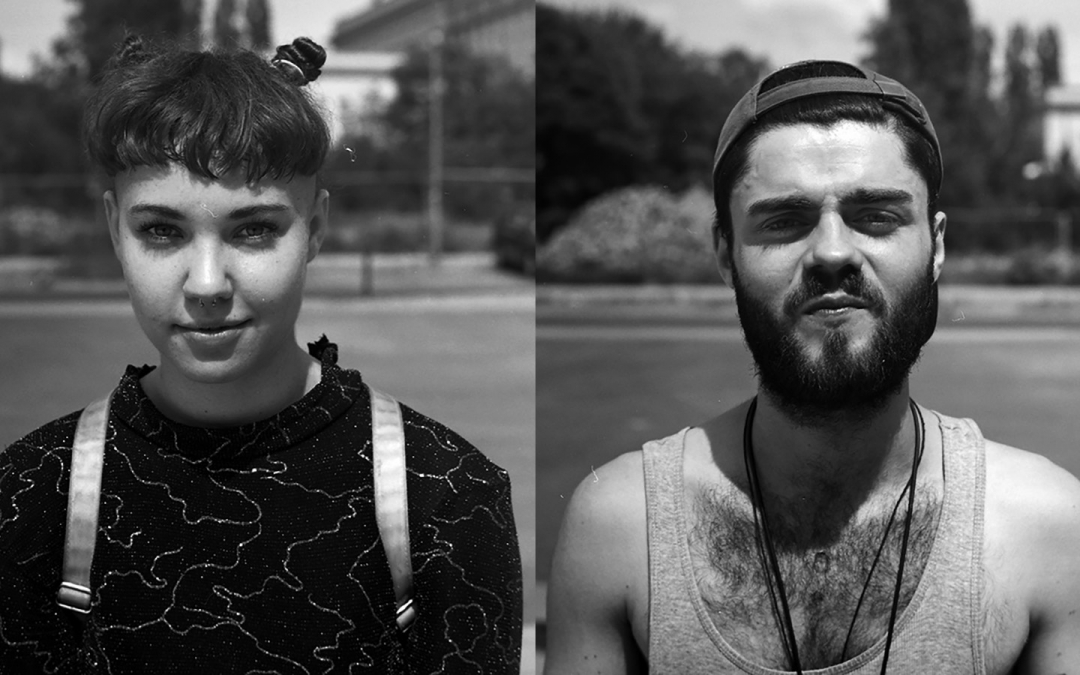 If you would even dare to try to take party photos at Berghain you would probably be banned to hell, or worse. I’ve seen furious bar tenders leap over the counter to kick people out who took photos of each other with their smart phones. But luckily they can’t prohibit any kind of photography outside of their sacred premises, so taking pictures of the people in front of the club is a good alternative. Recently a photo set of the people in the queue of Berghain made the rounds on the internet. And today we have a brand new one for you by young photographer and communications designer Philipp Pusch who stationed himself for several weeks in front of the famous club with his medium format camera. He has made portraits of the people who were heading home after spending 8 t0 16 hours in the techno temple. The result is a beautiful black & white series of the young and charismatic Berghain goers who look surprisingly good after all those hours of dancing. Enjoy the series after the jump.

i was several weeks in front of berghain with my middle format camera to portrait the people, who went home after 8, 12 or 16 hours of techno.
The result is a serie of 16 portraits in black and white.