WE ARE BERLIN – A Group Exhibition presented by iHeartBerlin

Berlin is not made of its museums and monuments. It’s not defined by its architecture or geographical features. Berlin is not only about its history or its bad weather. Berlin is not Germany, it’s the entire world in one place. Berlin is made of the diverse, colorful, creative, grumpy, carefree, poor, hard-working, clueless, happy and lost people that live here. We are Berlin.

Today we would like to proudly announce our new group exhibition WE ARE BERLIN that will be open to the public from September 17th til 24th 2014 at a brand new venue at Leipziger Straße 60 with a big exhibition party happing on Saturday, September 20th 2014, in conjunction with our 7th Anniversary Party. The exhibition brings together the works of many of the creative talents that we have featured here and worked with over the past 7 years, as well as contribitions of our fellow bloggers including iGnant, Dandy Diary, Pieces of Berlin, Finding Berlin, Paperboats and Pornceptual.  More about it after the jump.

After the huge success of our GIF.ME.BERLIN. exhibition of animated GIFs this is already our second group show once again bringing together the talented people of Berlin, this time focused on portraits of Berliners.

To give you a little impression of what to expect from the 21 participating artists we selected a few examples of the groups show, but there will be much more to see in our show. Selected works will also be available to purchase online at Juniqe.com a young local start-up focussed on the production and retail of art prints. 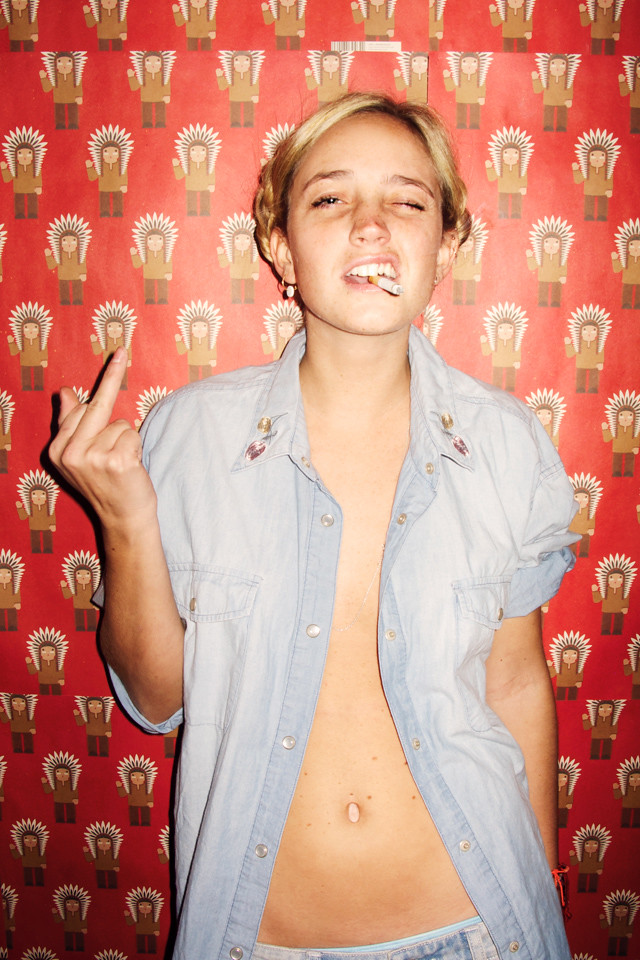 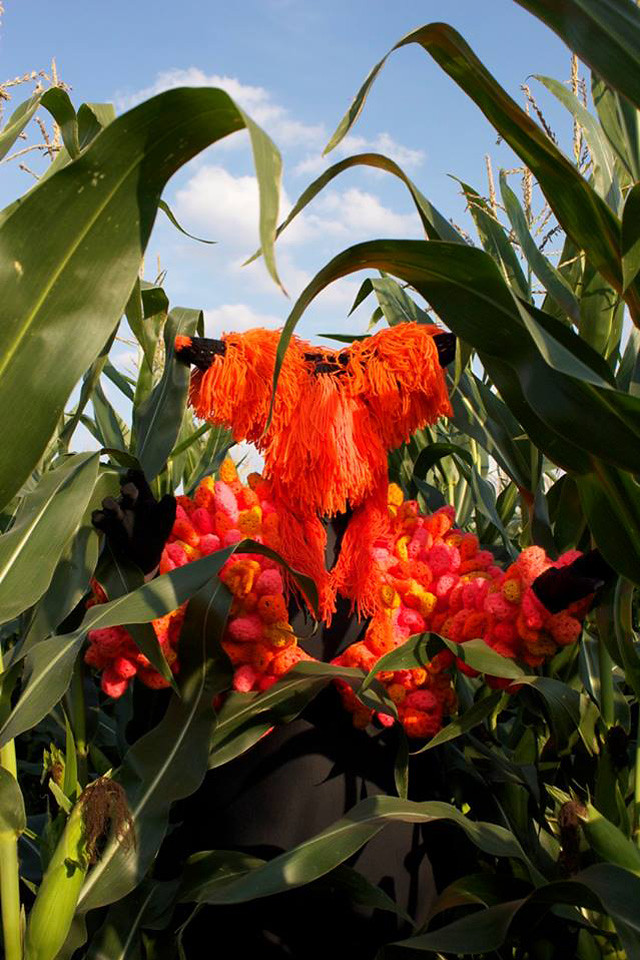 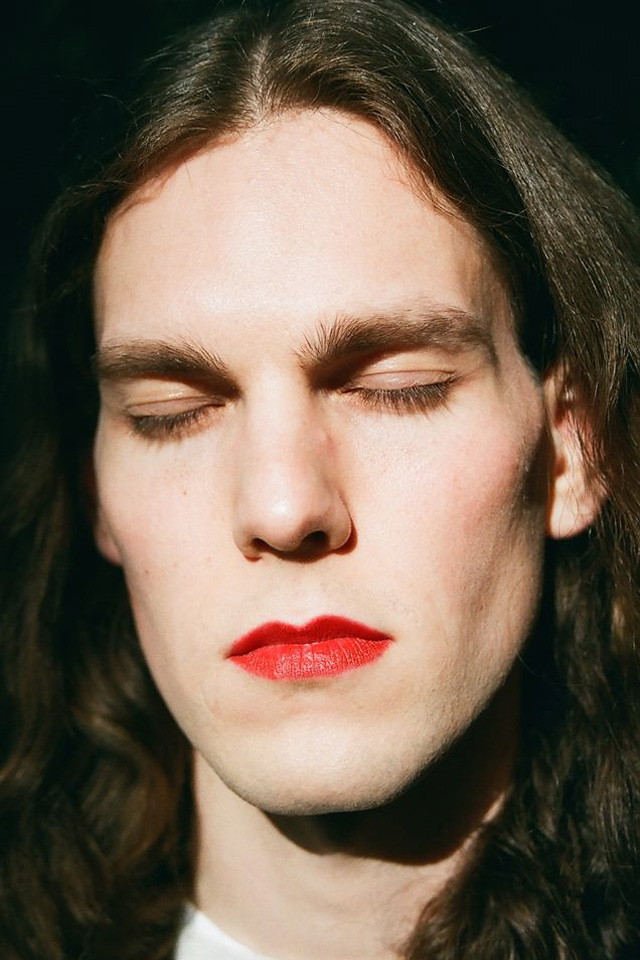 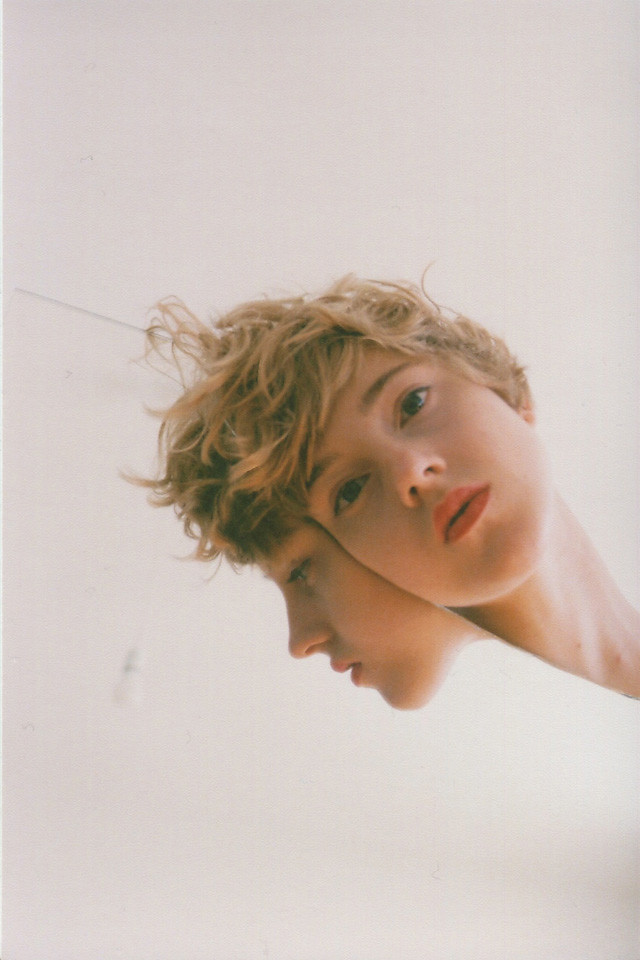 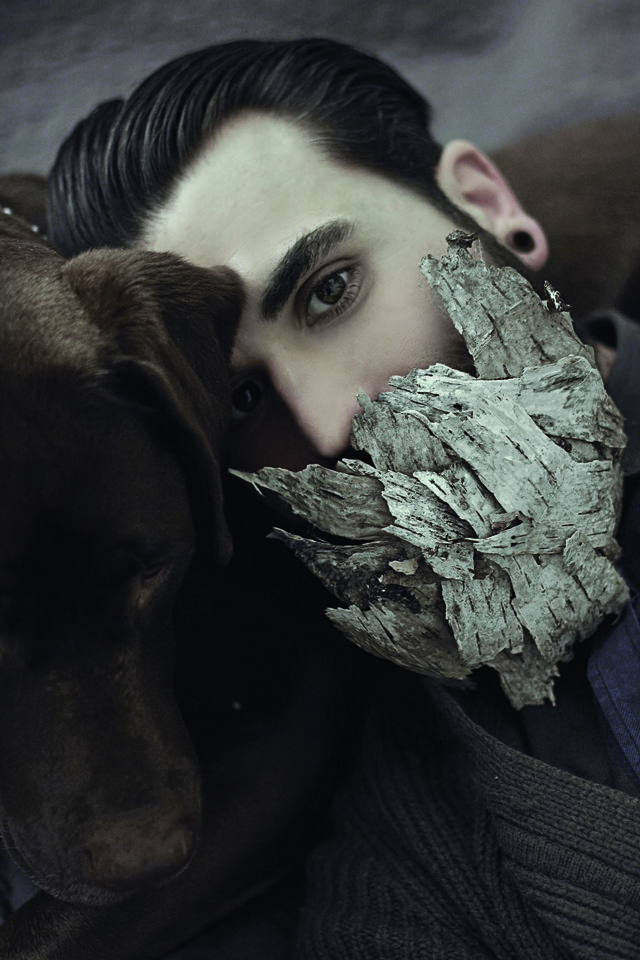 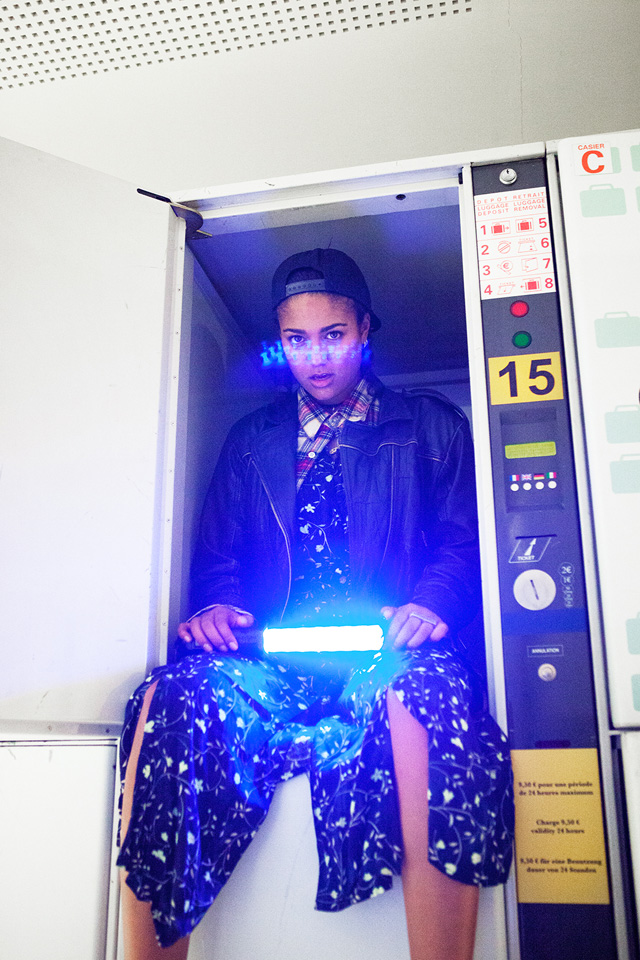 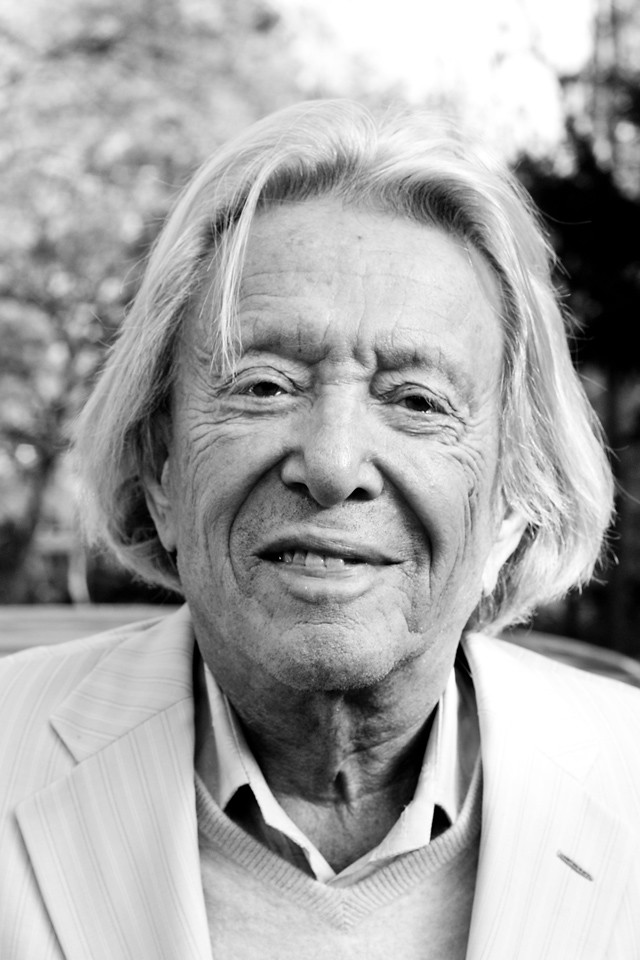 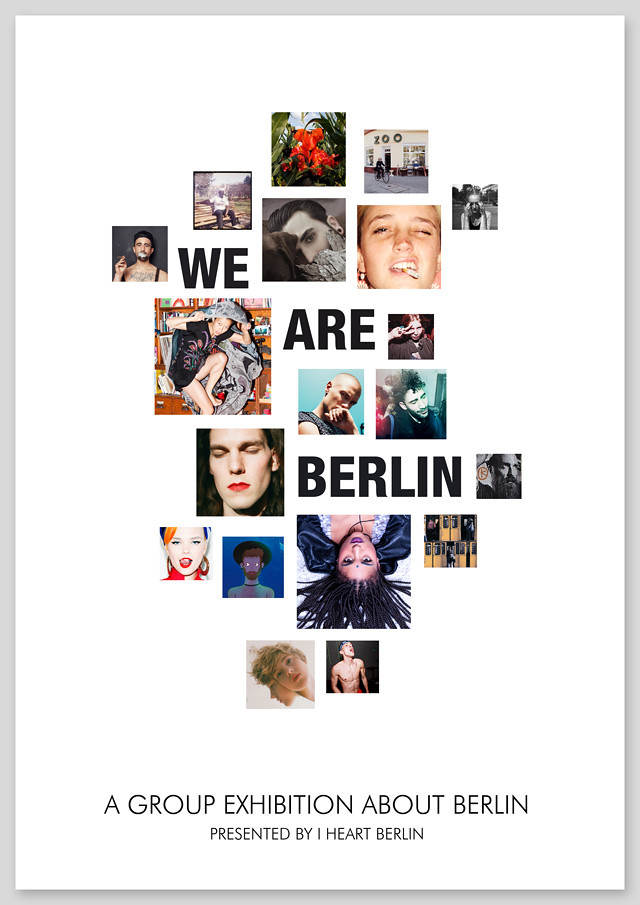 A group exhibition celebrating the past 7 years of Berlin and the 7th anniversary of iHeartBerlin with works by: