Tanztage, now in its 24th edition, is showcasing some of the most creative pieces in contemporary theatre, dance and performance art with a marathon spanning 11 days at Sophiensæle. Shining the spotlight on the up-and-coming choreographic talents of Berlin, the festival is putting their thematic focus on the interdisciplinary nature of many young artists who express themselves not only through dance, but various other mediums as well. Through the use of movement and sound, their performances result in a powerful commentary on issues present in contemporary pop culture. I saw two amazing performances today that challenged my perception of the performing arts—Vincent Riebeek’s Flaming Lamborghini and Noha Ramadan’s Los Angeles—both of which caught me completely off-guard. The former was as sexy as it was shocking while the latter was staggering and transformative. Read on to find out more about these performances and see some photos that are sure to allure you into the world of dance.

Vincent Riebeck’s piece, Flaming Lamborghini was jaw dropping, and I say that quite literally. It is an investigation of beauty and sexuality, and the role of the male dancer within the heterosexual matrix. The piece begins with Vincent lying under a sparkling tree, repeating phrases after his cellphone as you hear a loop in the vocals of the music as well. He follows that by dancing to an upbeat tempo, reminiscent of a club scene from a Hollywood movie. (Except here, he explores the space with such passion and grace, conscious of every muscle in his body.) Then, in each subsequent scene, more clothing comes off and more questions form in my mind. A big rubber dildo strapped to a remote-controlled truck comes rolling in. A mysterious bearded figure arrives on crutches, naked under his fur coat. And what Vincent does, you’ll have to see for yourself in his performance tonight at 20:30h at Sophiensaele. 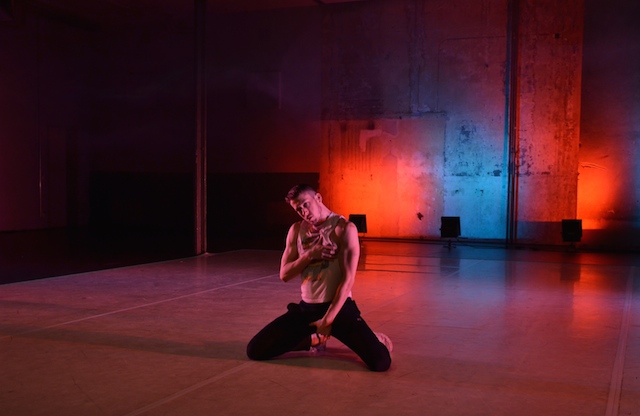 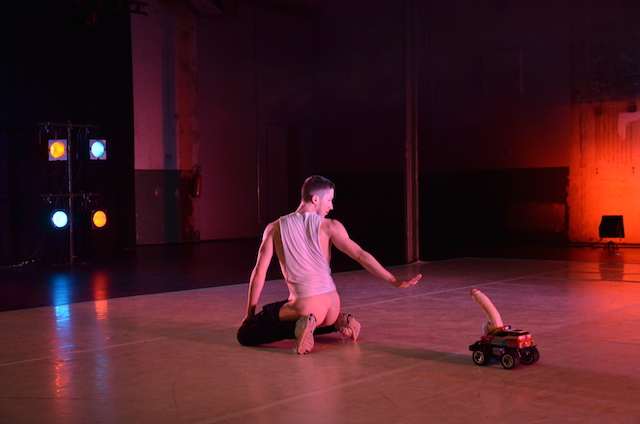 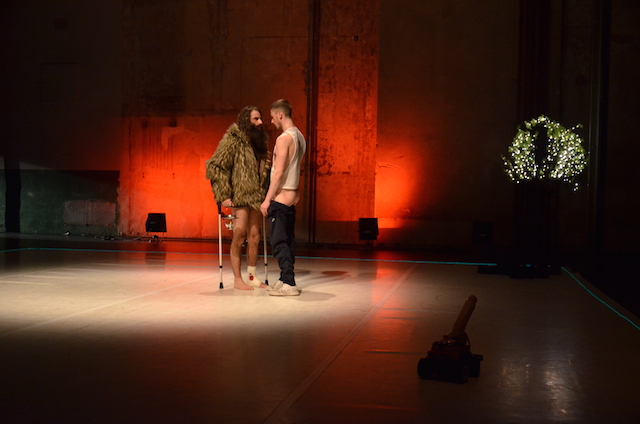 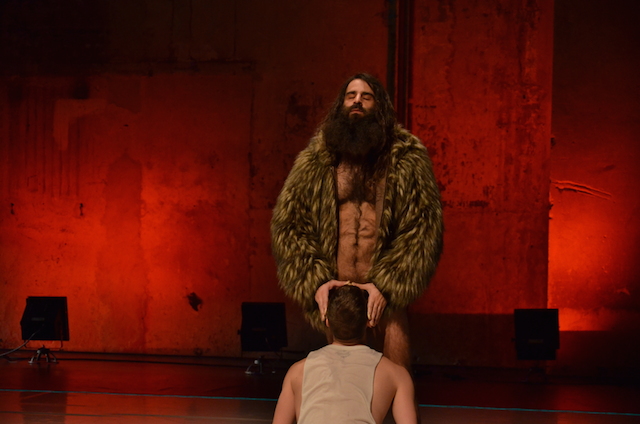 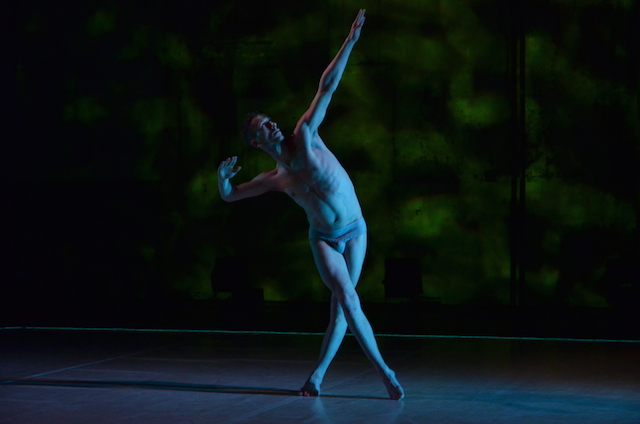 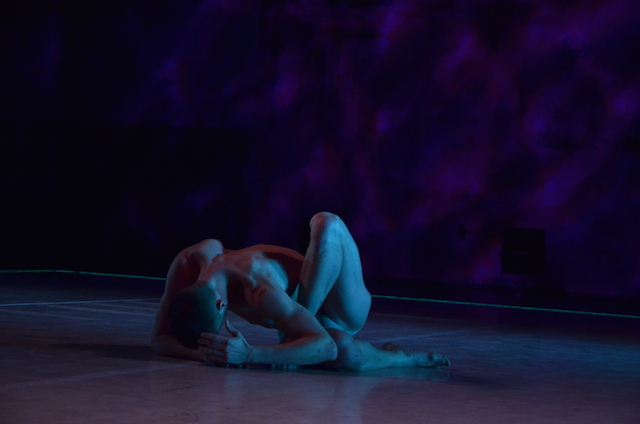 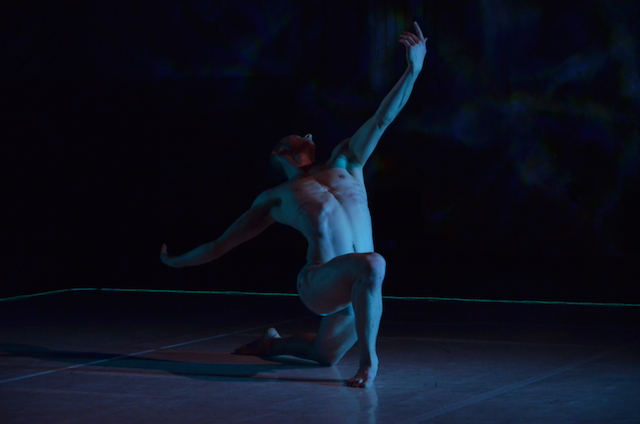 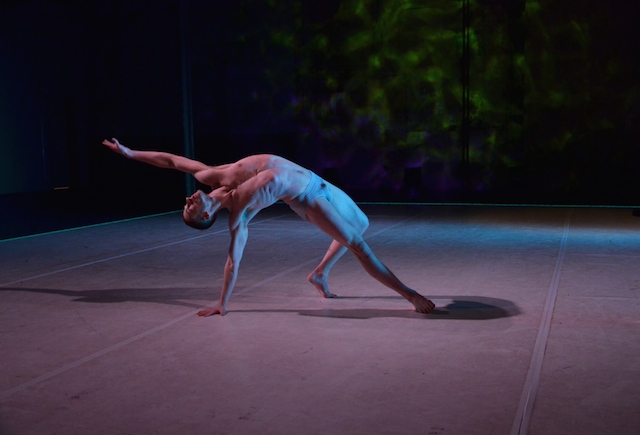 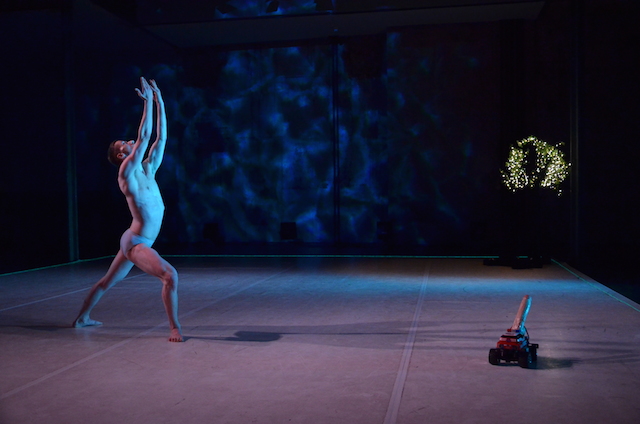 In Noha Ramadan’s piece Los Angeles, I felt a merging of mediums between dance and theatre, music and spoken word, and somewhere the lines become vague. It feels like there is a beginning and an end, as Noha takes you through the span of the universe’s existence. The voice projecting from the speakers make you feel like you’re sitting in the Imax theatre of a science museum, while Noha takes the stage as past, present and future. She gives a thought-provoking portrayal of chaos and coexistence of information, fantasy and mythology, all crashing into each other. The two pieces had many differing aspects and yet, it was very interesting to see one performed after the other, allowing and almost encouraging the audience to reflect on them in conjunction with one another. 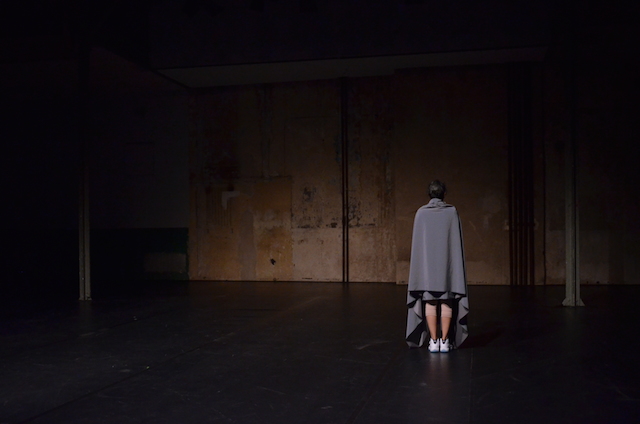 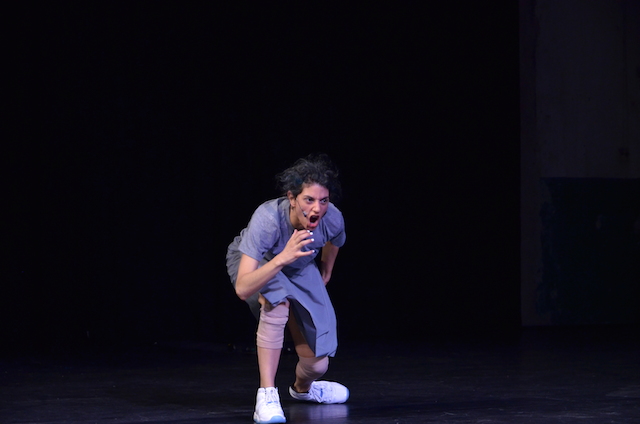 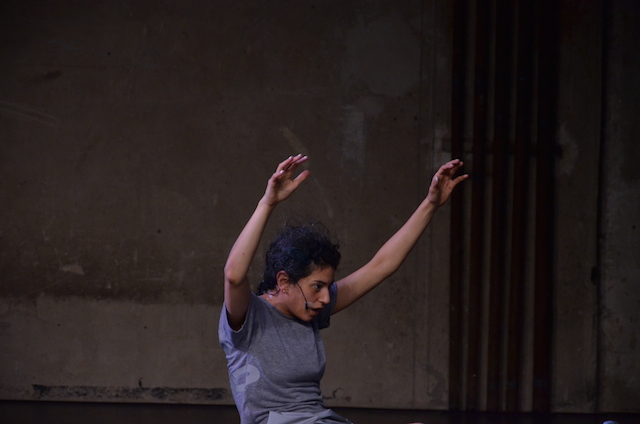 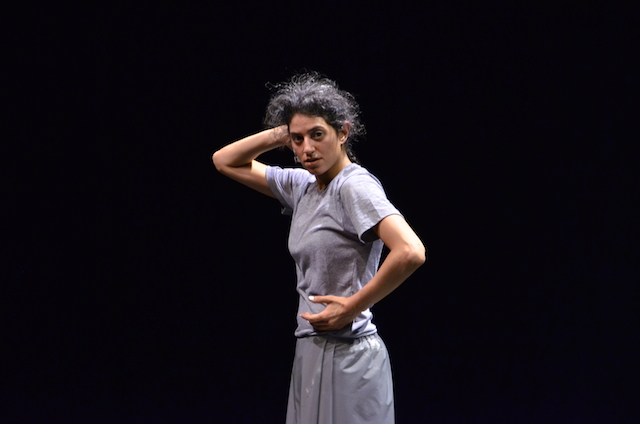 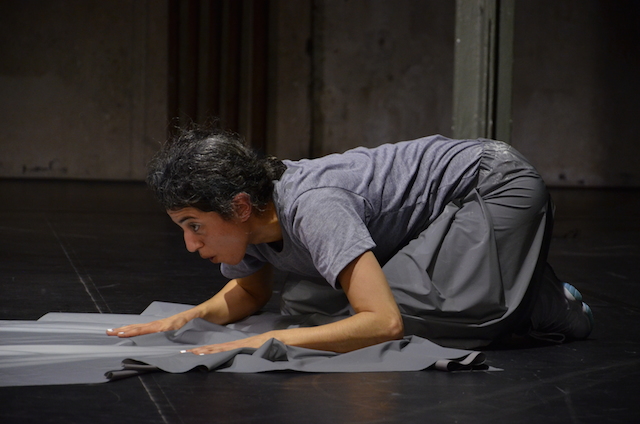 Though it was tempting, I tried my best not to reveal too much, so I highly recommend heading to Sophiensæle in the next couple of days so you can experience one of these spectacular performances for yourself!