Berlin Ich Liebe Dich – A Love Song for the City 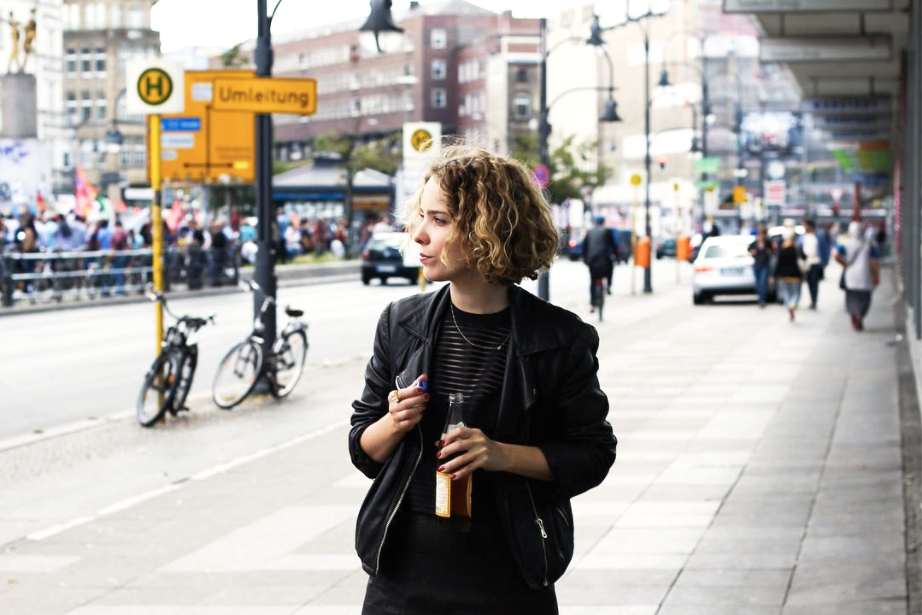 The charming chanteuse Lara Maria Gräfen and us have one big thing in common: Our love for Berlin – a city that is simply great despite all its shortcomings. In her song “Berlin Ich Liebe Dich” she sings about the crude, yet irresistible character of Berlin. “You speak so many languages, but I don’t understand you. You act like you are honest, but you lie straight into our faces… I still wonder what’s your true face, but you keep your secret to yourself. Berlin, I love you.” She speaks a lot of harsh truths about the city that really make you think, but she is under the same spell that so many of us fall under when coming here.

After the release of her song in 2015 we also have the new acoustic version for you that was recorded here in Berlin at the lovely Kirk Bar in Kreuzberg. Enjoy the song that speaks straight out of our hearts after the jump.

Here again is the original music video in which the charismatic Lara is walking through Berlin dressed in celebrated Berlin-based avant-garde label Augustin Teboul with an adorable bullterrier on a leash.

Last but not least here is another song from Lara that was shot here in one of the abandoned places of Berlin.

And in the brand new song Neue Boheme there is a certain someone who you might be familiar with who has a cameo appearance in the video: