If there is one thing you can definitely experience in Berlin than it’s an unforgettable night. Berlin is so famous for it’s pulsating nightlife with the streets full of people moving from one bar, club, bistro and Späti to another like a big beehive. You have something for everyone here, all styles of music, fashion and fetish you can imagine. It’s a wild jungle that can be overwhelming at first but is one of the most fun places to be in the world.

We’ve been going out here now for way over 10 years and as much fun as we had it’s simply impossible to pick one special night that we could share with you. Instead, we wanna turn it around and give our readers a little advice on how to have an unforgettable night in Berlin, or more specifically: where? It’s hard to believe, with all the different guides we’ve written over the past years we never did a club guide! This needs to change so it’s happening today: We chose our 10 favorite clubs in Berlin.

This little club is the small sister of the famous Tresor techno club and it’s right next door from it inside the Kraftwerk Mitte. It does attract a completely different crowd though, it’s more undergroundy and local than the Tresor that brings in a lot of tourists. The parties here are also quite different and music styles range from techno to hip-hop depending on the night and party host. Our current favorite is the queer hip hop party Berries that takes place here every once in a while. 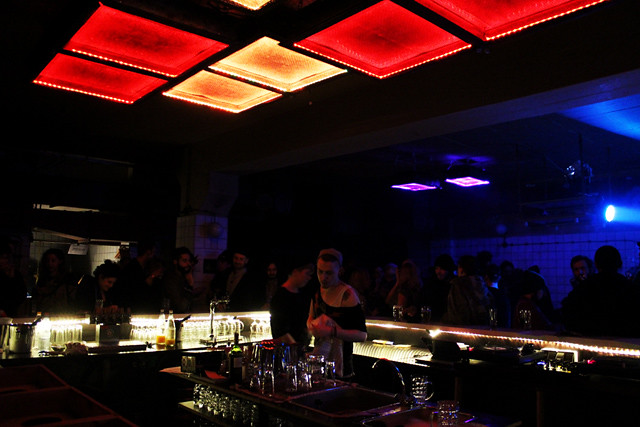 This is a classic in Berlin’s nightlife. It’s a super slick and good-looking club inside the Aufbauhaus at Moritzplatz in Kreuzberg and it is lucky to host some of the most popular club nights in town including Burgers & Hip-Hop, Pornceptual and Engtanz. Also watch out for other hip hop and techno parties that might be less crowded. It’s also a favorite for fashion designers and labels that host their Fashion Week party here. 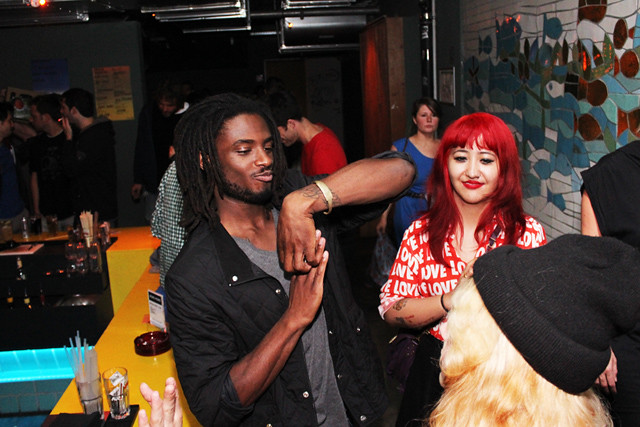 A little bit hidden in the furthest backyard in Wedding Anita Berger is mostly a very cool and stylish bar, but turns into a party on Saturday thanks to its dance floor area. The crowd here is pretty relaxed and cool and you will feel comfortable with a very good drink in your hand and good music.

The KitKat Club is one of the most famous clubs of Berlin, and it’s most famous for being a sex club. They host various parties there with different themes, some less some more sexual. They have gay, straight and mixed nights there and for some special occasions such as Fashion Week or Art Week also some totally non-sexual parties. The most notable one at the moment is the Gegen party that happens every month. It’s a must for all the hip young people in town (both gay and straight) ath like to wear mesh tops or transparent dresses 😉

Köpenicker Str. 76, 10179 Berlin-Mitte (entrance often around the corner at Brückenstr.) 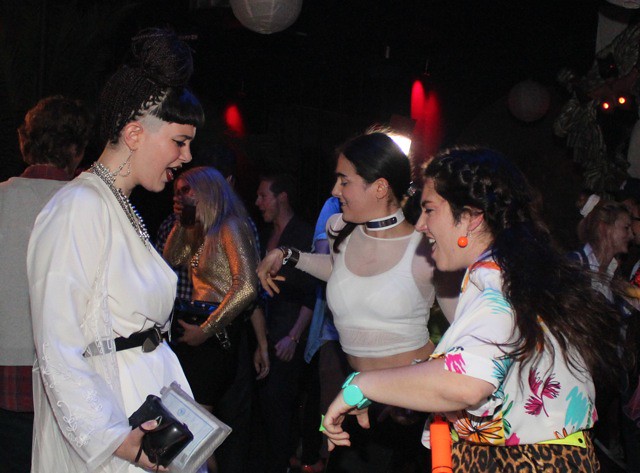 The SO36 is another one in our list that has a very long history. Back in the 80s it started as a punk club, it survived the reunification and even thrived afterwards. The program of parties is now a very wild mix ranging from dance evenings for the older generation, Turkish parties, the oriental gay party Gayhane. The latest addition to its colorful hosts is drag queen PANSY who is doing her RnB party Sissy and her drag show parties here.

Cafe and cultural meeting point at day, bar and club at night. The Südblock is a very unique place that brings together generations and nationalities at Kottbusser Tor. We’ve celebrated many fun parties here, such as the Drag Race events from Sissy or the hip Creamcake parties. 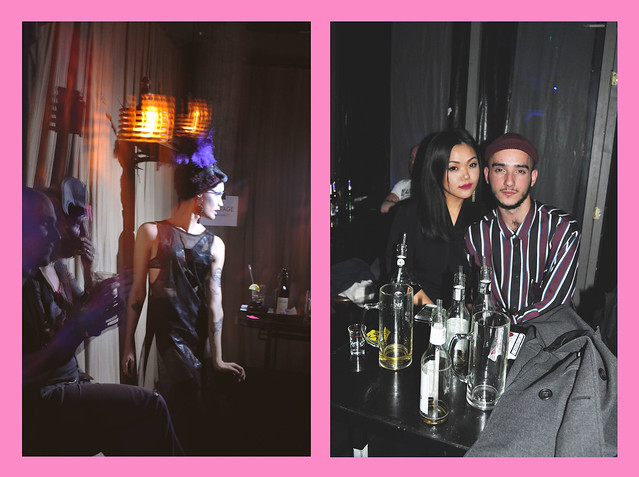 The Schwuz is another club legend in Berlin. It’s one of the longest running permanent gay clubs in Berlin. A few years ago they reinvented themselves and moved from Kreuzberg to Neukölln into a bigger venue. This changed a lot as they host a more diverse array of party nights there that also cater to people with a more elaborate taste in music and style. We especially like their program during the week that attracts a more progressive crowd.

About blank is a very popular techno club at Ostkreuz that has a big garden that is particularly enjoyable in the summer. There are numerous successful techno nights here, one of the most notable ones the uber-popular Homopatik party that often spans the entire weekend. 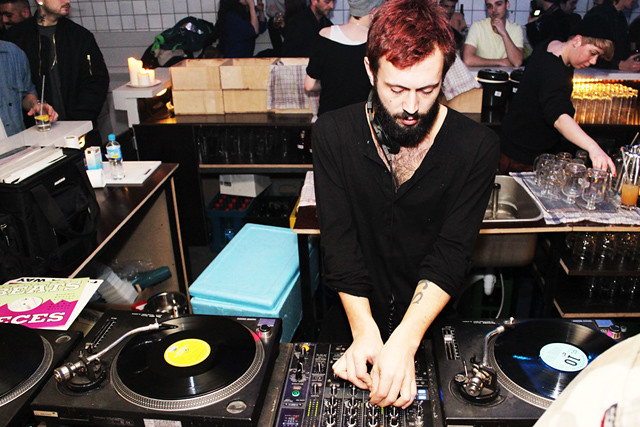 Last but not least: Berghain. Well, Berghain and Panorama Bar, and Berghain Kantine, if you will. I don’t need to say much to this because everyone has heard of it. Apart from their super famous club nights on Saturday til Monday they have a very interesting program of special events and concerts, sometimes even art shows and theater /dance performances during the week that I think deserve more attention. The smaller Berghain Kantine to the left of the building has great concerts of upcoming bands and smaller parties that are nice. Good alternative if you don’t want to go through the hassle of getting into its big brother next door 😉

This was our pick of 10 of our favorites clubs in Berlin. If you follow our event guide none of these will be a big surprise to you, as we feature the most important parties there. Of course, not every night in these clubs is the same, Berlin is a little unpredictable. Every night is a new surprise, but this is what makes it so exciting I think.