Having studied at another culturally forgettable -yet very beautiful in the summer – German town, I always thought that the main difference between living in the capital and living in a place, where breathing large amounts of non-polluted air almost didn’t feel right, was the night life. What differentiates Berlin from other smaller cities is not just its numerous wild parties, where the right drug combination can bring you to euphoric levels of happiness despite the insufferably monotonous beats and pull you into a life crisis the next day, while wondering how you managed to look like you already had a divorce and a few heart-attacks. Luckily, Berlin is so much more than that.

The main difference lies in the possibilities awaiting when the sunlight starts to dim and the city puts on a new outfit, less fancy but always stylish; not the let’s-have-a-reunion-at-the-cemetery-kind, but in a far more original way.

Blame it on your insomnia, your constantly unsatisfied desire to explore as many as layers of this city as possible, your biological needs, or simply your Fear Of Missing Out, Berlin is here to keep you company through the sleepless nights, when doing anything other than “sleeping, because I am working tomorrow” could feel just a little bit abnormal; to be your remedy.

In my version of “Lost in Translation” I end up after another emotionally-draining day at this beautiful 24/7 cafe-restaurant-bar only to be blown away by Scarlett Johansson’s Charlotte moments later. Sunny days will make it possible to brunch on the lovely terrace. Should you prefer having your breakfast in the middle of the night, this place will not disappoint you. Schwarzes Cafe is closed only Tuesdays between 03:00 and 10:00 AM, otherwise open 24/7, also the kitchen.

Benedict Berlin is pretty much what could be described a breakfast heaven focusing only on breakfast dishes, but offering them all day long. Only a few months old the place is already super popular and that even despite its unusual location in Wilmersdorf. But the commute to this place is absolutely worth it, because nowhere else will you get a variety and especially with such good quality here in Berlin. 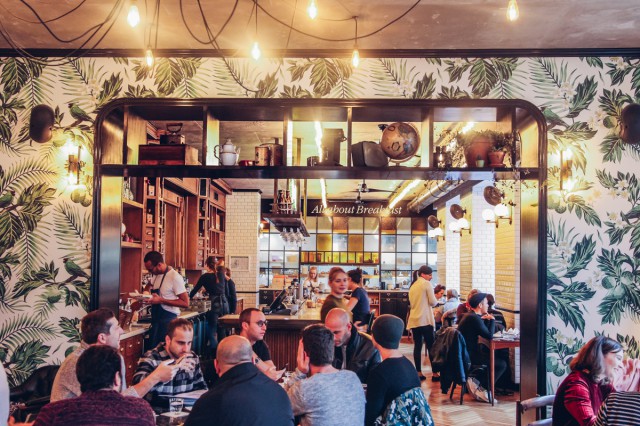 When you simply want time to stop, so that you can empty your head from all thoughts and worries of real life, a visit to Mein Haus Am See will definitely make you believe that you have achieved this impossible to accomplish goal. Having a few drinks unnoticed amongst the loud crowd can sometimes serve as the twisted, urban version of meditation. 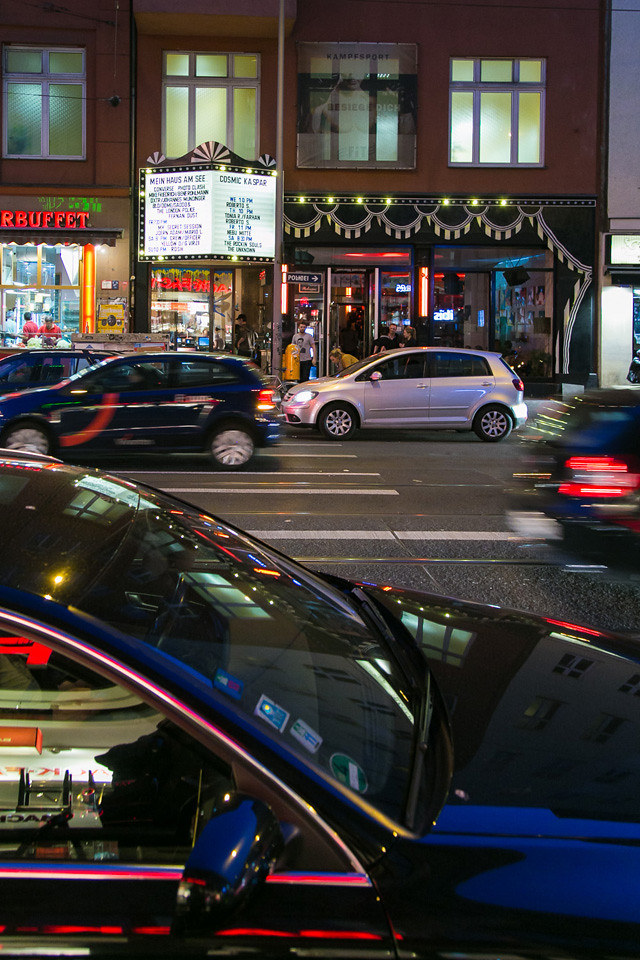 Grabbing a bite after an exhausting night out on your way home can sometimes prove very challenging, if you are looking for something other than a several days old doughnut with a sweaty chocolate glaze or a baguette filled with lots of salami and eggs. Check out this place and it will only take you seconds to understand why it is not just another Turkish fast food stall.

Trying Bagdad Bistro´s chicken döner, feels like hearing the voice of your fairy godmother whispering in your ear, that it’s all going to be alright. Located at the bustling corner of Skalitzer and Schlesische Straße it is a busy place at every hour of the day and the night.

In case you feel like eating your way through a 4AM panic-attack or you are a pathological procrastinator when it comes to cooking dinner, the following places will always be here for you. Should any of the above happen on a Sunday, try out the supermarkets situated at the central train stations (S Ostbahnhof, S Hauptbahnhof, S Zoologischer Garten).

If the supermarkets above are way too far, then I hope that the following 24hour Späti will compensate you. It will most certainly not have  all the ingredients needed for this amazing gourmet recipe you have been meaning to try out, but it will provide you with the basics. 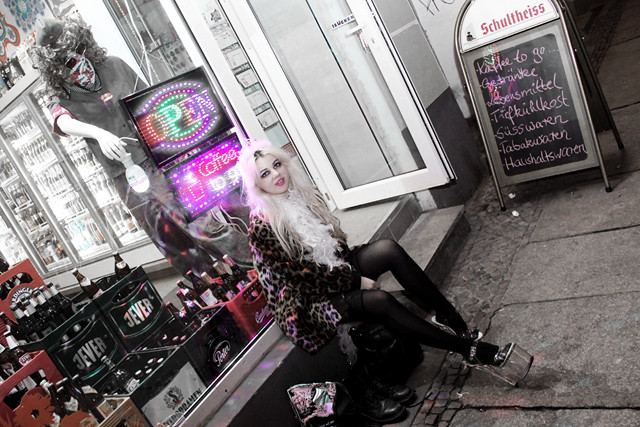 From an unstoppable diarrhea to an insufferable headache, you might always find yourself unprepared for what karma has in store for you. For such cases, this place will be your safe haven.

For those of you, staging a marriage proposal or rushing to their nephew’s birth in the middle of the night, Dilek will always be here to serve you.

While going to the gym whatsoever -let alone in the lonely hours after 1AM- would be at the very bottom of my list, for others it can be a very profitable way to release all the stress and tension upsetting their body all day long.

For the spontaneous ones, who simply want to rent a car and disappear into the night, this would be ideal:

Do you know any other places that are open 24/7? Let us know in the comments below…