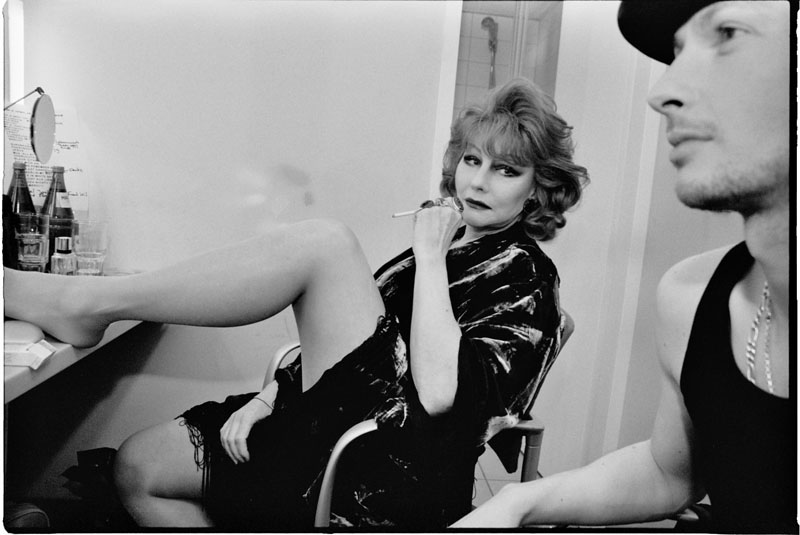 Have you ever heard about Romy Haag? If not, and you’re reading iHeartBerlin right now, which makes me dare to assume you cannot be completely indifferent to Berlin’s distinctive aura, you truly owe it to your sparkling self (and general culture awareness) to continue with this article.

And although I’m well aware that writers are prone to mythologizing ordinary life, I really feel like in this case, I could not possibly overdo it. When I’m trying to summon up all the various reasons for why Berlin feels just like a natural habitat for all that’s unnatural, there doesn’t seem to be a single one that Romy Haag wouldn’t have something to do with. 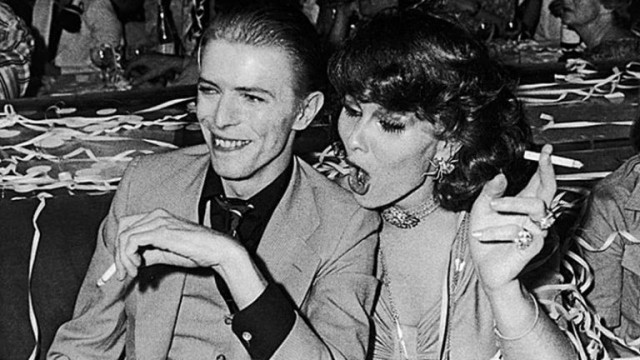 The origins of her story prove she’d been predestined to come here with an element of a self fulfilling prophecy. Before Haag knew she would move to Berlin, she’d been touring in the US with a show called “Berlin Chanson”. It feels like all Berlin’s long term residents either feel like fate put them here or will be inclined to tell you so after a Sterni, but there’s even more we have in common with Romy.

Granted, not many of us leave home as a kid to work for a circus, but some further circumstances of Romy’s arrival in Berlin hint at some well-known patterns, like the fact she eventually came here from New York, and the person that apparently inspired that decision was a Berlin-born lover she met in Atlantic City. 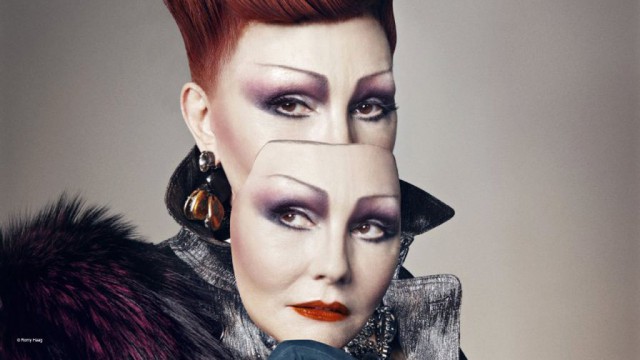 But the air of romance and adventure that you all must sense by now Romy carries around her is really not even as gripping as her personality. This Dutch born transgender performance-artist has been a very prominent figure for Berlin’s LGBT scene. She’s referred to as David Bowie’s erstwhile girlfriend during his Berlin times. 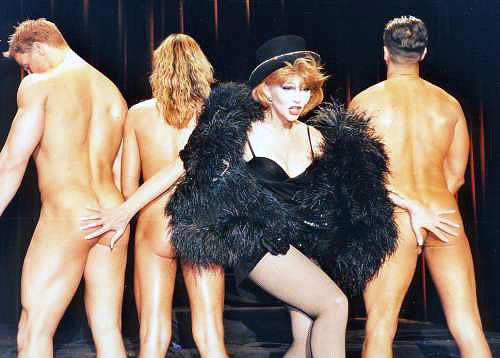 In 1974, she opened her club Chez Romy Haag in Schöneberg, which represented the kitsch, hilarious and provocative club vibe that we still appreciate today. Romy Haag still manages to fill up some of Berlin’s most beloved venues like Die Wühlmäuse with her current show Blind Dates so I thought you all should know about her. And next time you’re dancing in a gay club, think about Romy Haag, a rock’n’roll sweetheart that made Berlin a lot more queer.