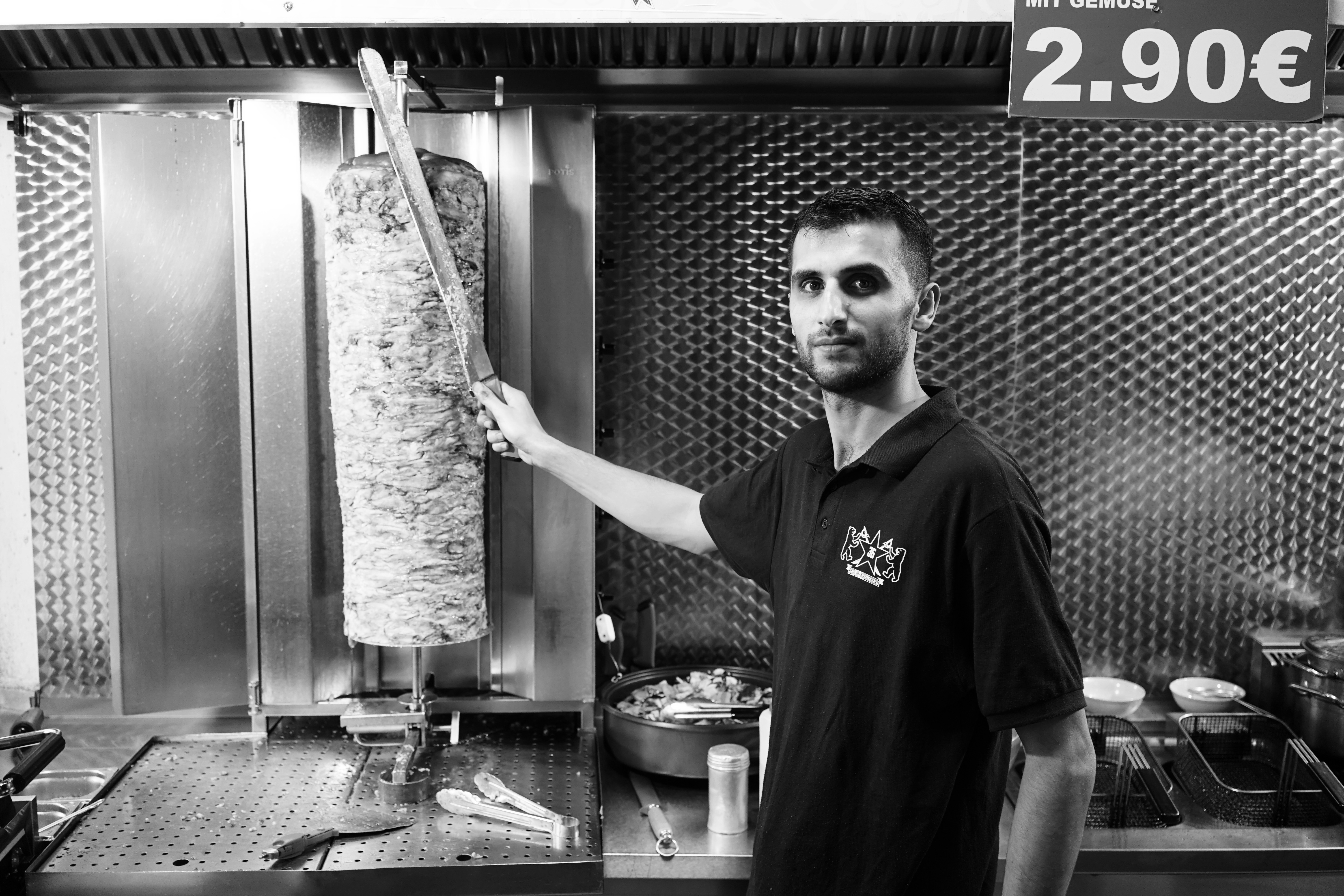 The great thing about food is not only the obvious fact that it keeps you alive and gives you energy, but also that it brings people together. Sharing family recipes and traditions as well as eating and sharing food together is a wonderful thing and as old as history itself. When it comes to culinary features in Berlin, one can think about traditional German food, but also of the many Kebab places in the city. It almost feels like a german thing by now.

The Parisian Raphael Wolff explored that topic in a photo series. He actually works as a freelance copywriter in advertising agencies and just recently moved to Berlin. Being tired of working on personas and target group in his jobs he started his blog Story Next Door. In order to meet with real people he began this photoset about the Kebabs of Berlin.

Although there is quite a number of Kebab places in the French capital as well, they are being served with french fries, a different type of bread and rather have a bad reputation. In Berlin though Raphael noticed that the Kebabs are not only much better, but that through eating your way through the Kebabs of the city, you could almost do a geopolitical study. Through his portraits one can see the story of immigration in Germany. It’s the Turkish people that brought the Kebab here, but one can also find lots of Kebab places run by people who jsut recently arrived from arabic countries and make their Kebabs differently. It’s the perfect example of how food tells the story of the world, and in this case Berlin.

By the way, in case you get hungry by looking at his pictures – the place the photographer would recommend the most is Rüya Gemüse Kebab, Hauptstraße 133, 10827 Berlin. 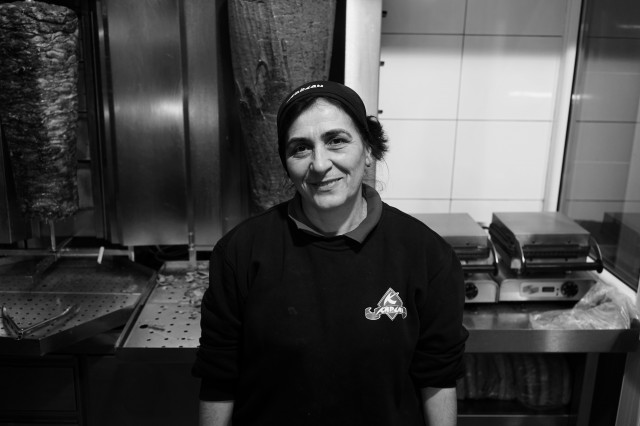 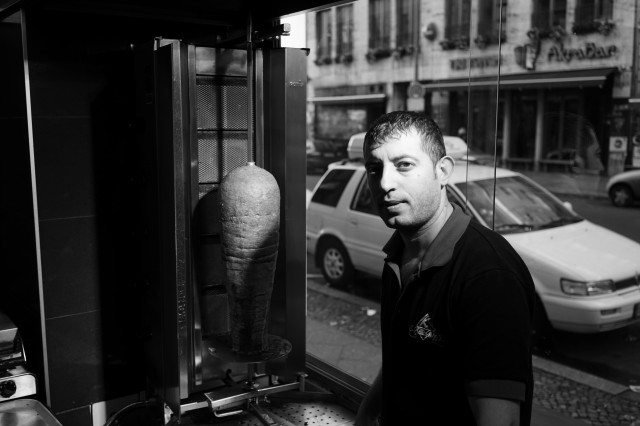 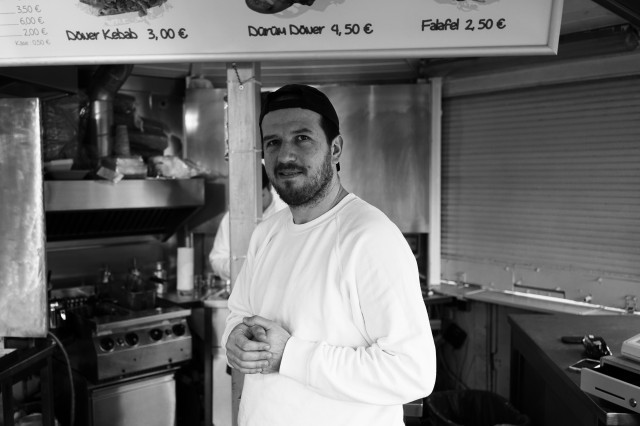 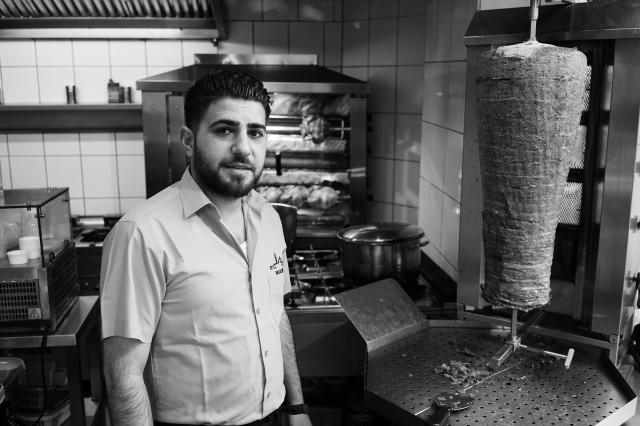 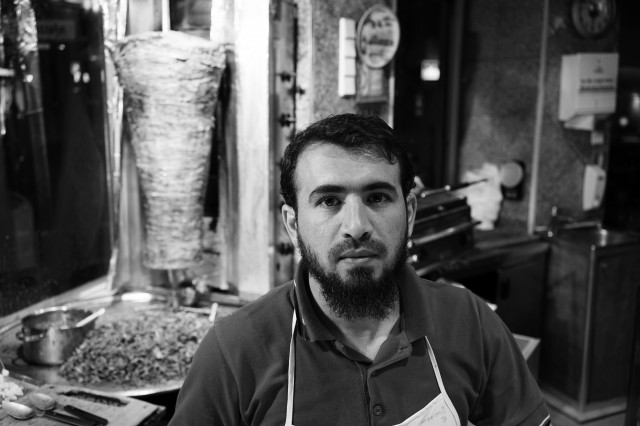 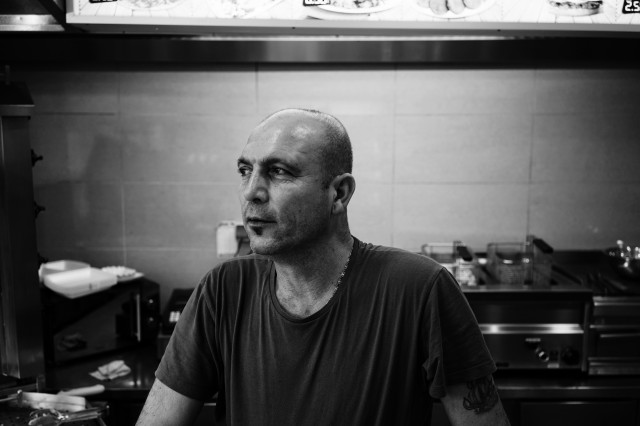 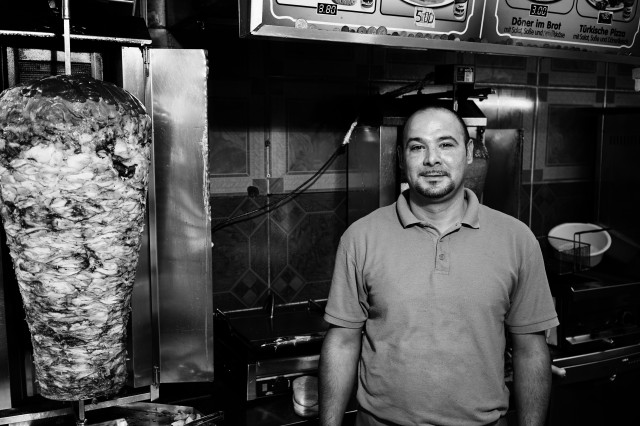 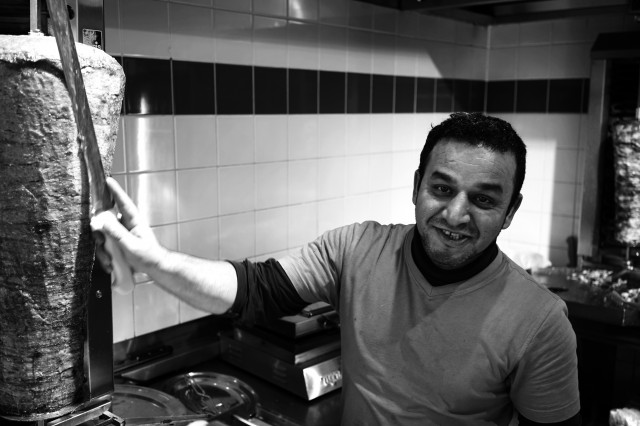 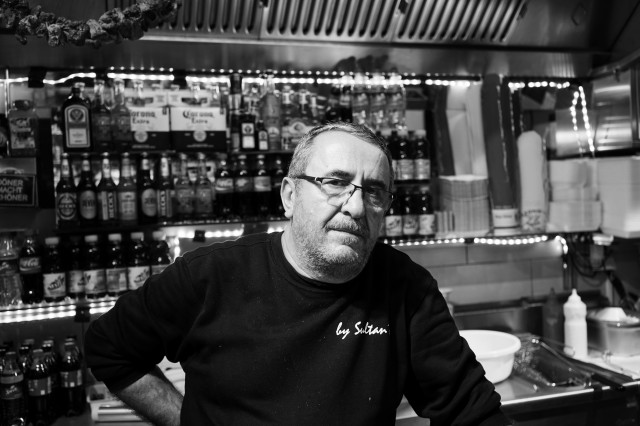 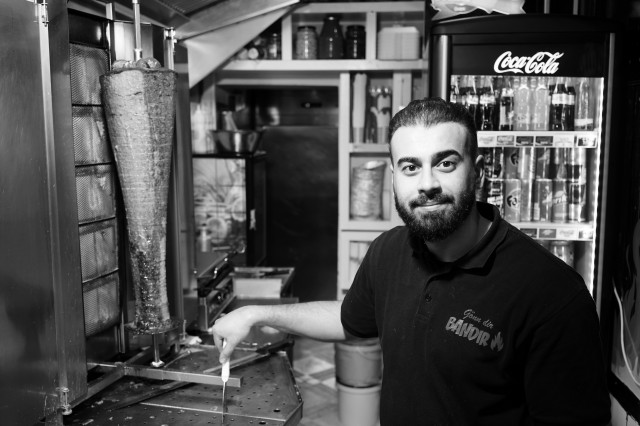 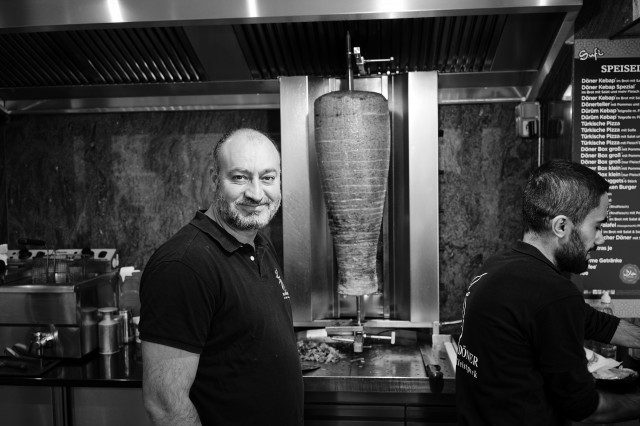