Berlin – A Portrait in Words 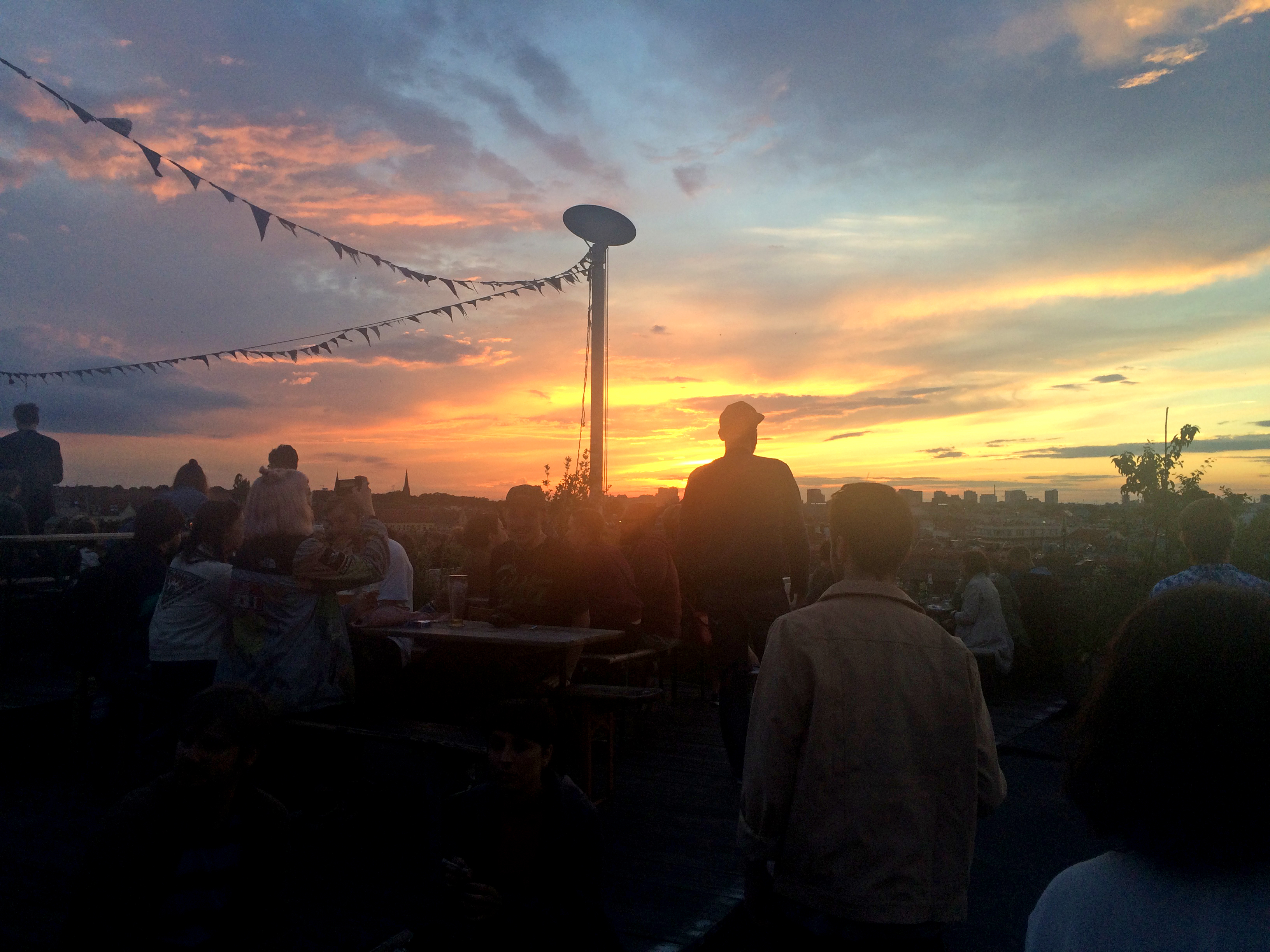 Dreams are made of magic, timeless, faraway places, faceless people, and sometimes clouds, beer, and music. Having lived in Berlin for a few months, I’ve had the pleasure of getting to briefly run my fingers over its cloudy grey skin, and dive into the depths of its rainbow colored soul.

About a year ago I moved to Berlin to finish my final semester in university, and it took me on a most overwhelming journey. It felt like being reunited with an old lover after so many years. Only, we hadn’t really met before. And though I was a stranger to this place, it felt strangely familiar from the moment I arrived. It had an air of nostalgia and mystery to it, like most surreal things do. And I wondered if I’d ever get to understand it, and see what lies beneath its many faces.

I threw myself into its undefined spirit and I fell in love, and I let it transform me. It was eternal. But like dreams, this time came to and end. I had to leave. And I was left with echoing memories, unspoken words, and a hope of one day coming together again with that timeless place. I had come to see Berlin as the fiery soul that she is, and drew her a portrait with words. 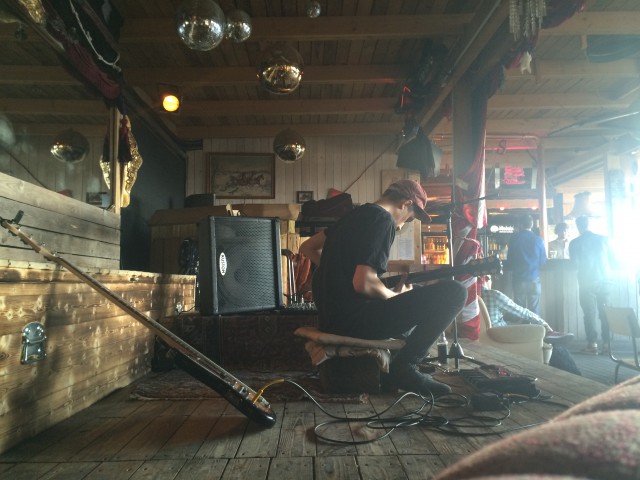 Berlin is faceless. Instead of conforming to one persona, she chooses to be all the souls that dwell and find solace in her. She’s a muse to anyone who’s seen her, a journey to all the wanderers, and a lover to all the brokenhearted. She’s an outcast, an unfinished poem, a distorted tune, and a celebrated chaos. She is a woman made of all the helpless souls in the bluest and perhaps saddest of all planets, a manifestation of those who come to her to feel something once more. She is a woman without a face whom all people want to make love to. 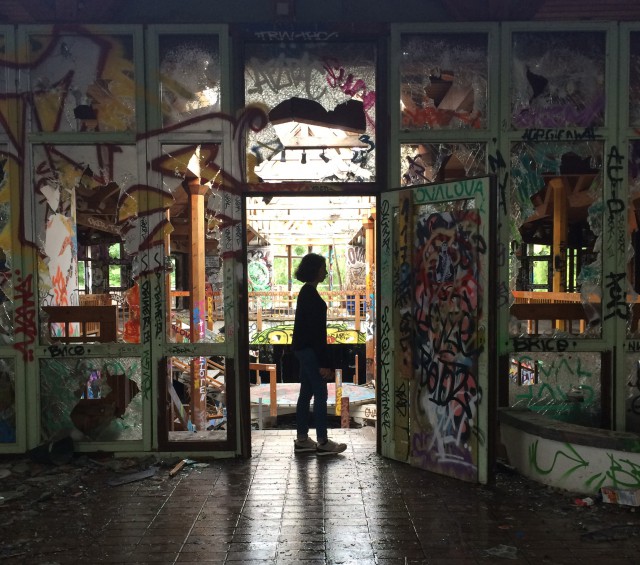 Berlin is a mess without a creator, a circus whose spectators are the performers. She hypnotizes you, and drives you mad. She is still and vibrant, hidden and naked, silent and musical, grey and colorful, in the clouds and under the ground. She’s raw. She’s a mess, and she’s not trying to hide it. No wonder why everyone can relate to her, to all the madness she throws at them every single day, making her more precious, and more real. And real things do not have one identity – real things are a paradox, an uncontrolled weirdness of all things that are and are not. Real things hit you hard, and leave you speechless, and once you’ve tasted that, you keep going back for more. 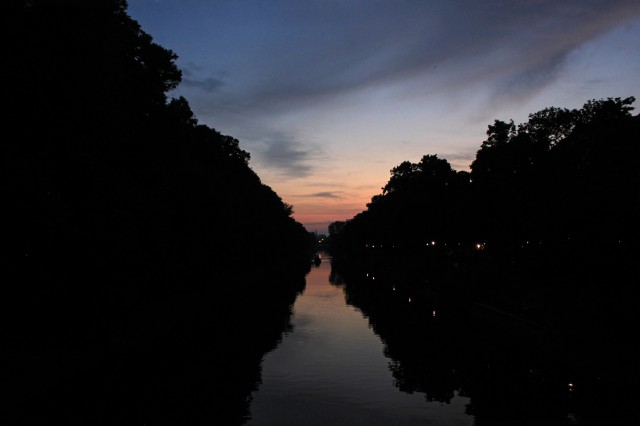 She will sing you songs that will haunt you for as long as you let them. Leaving her will break your heart and leave you helpless, and you will learn that souls like her were not made to be possessed; but to show you a glimpse of what it’s like to deeply love and gracefully let go. You will learn to let her be, and still cherish her wild, rash spirit. She does not belong to you, you have only seen yourself in her, and for a brief moment you were one. And when all that happens and unhappens, you will have really known her. And to have known Berlin is to have lost and found yourself within her a thousand times. And in a timeless world, that is forever. 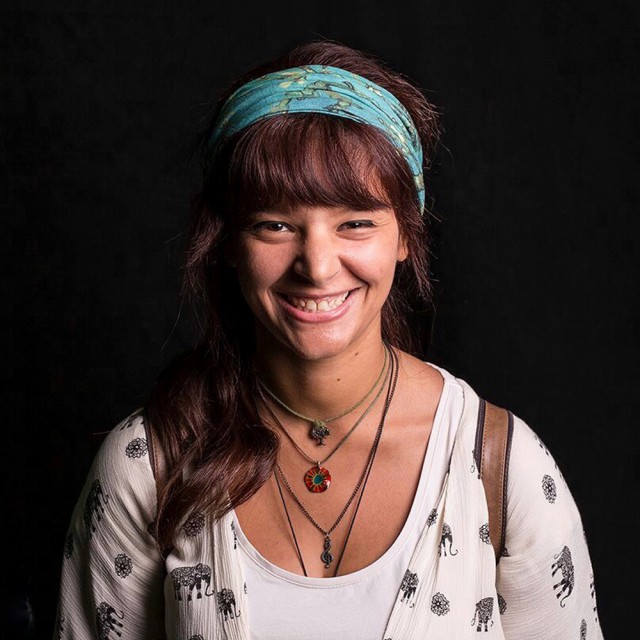 Salma Mansour is an Egyptian who spent a few months in Berlin for her studies. She loves nature and has a passion for travel, music, and film.