Get your Casual German on Fleek 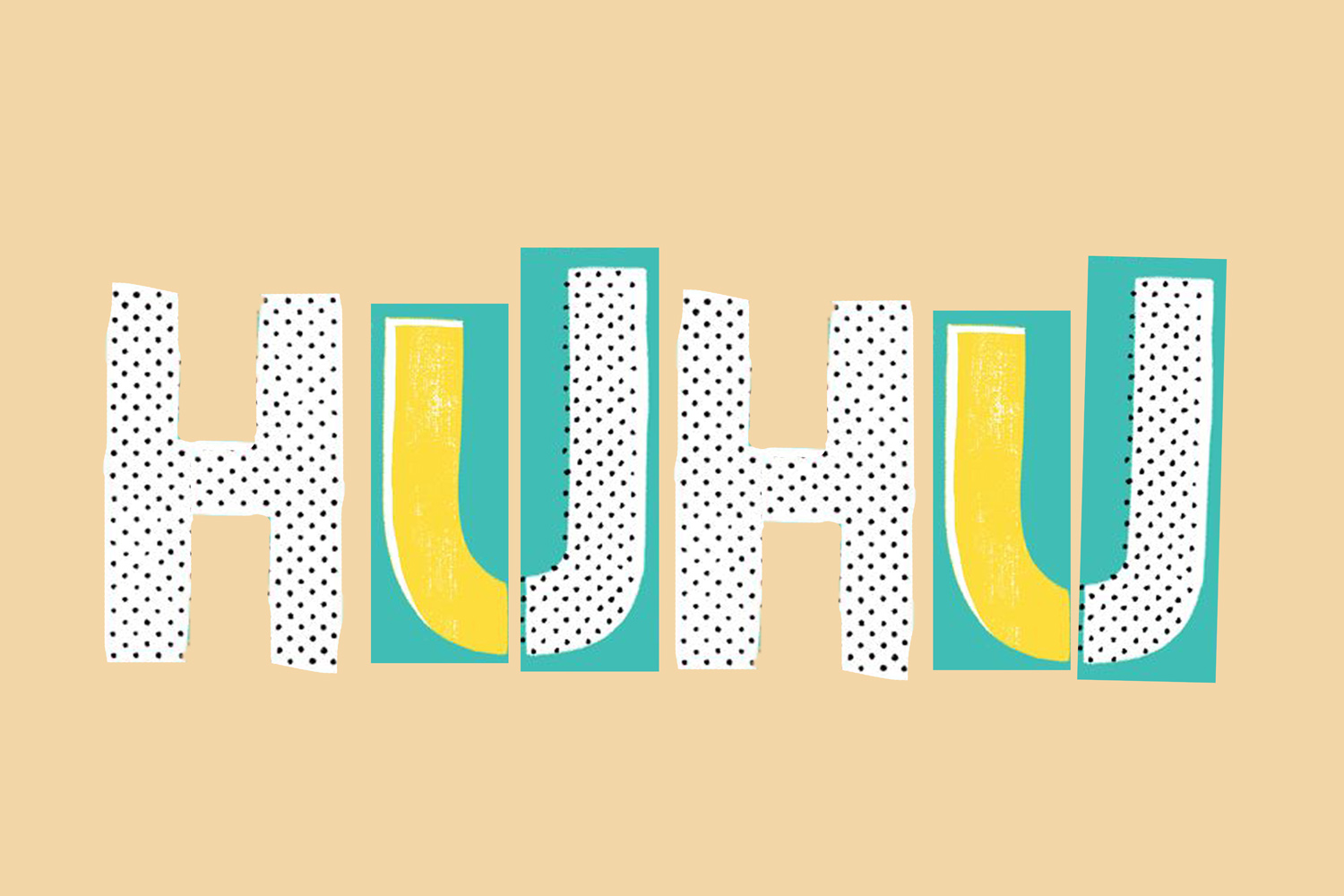 Contrary to a popular belief, communicating in the German language does not necessarily equal having to study extremely long grammar structures for hours on end. I mean – that may be useful when you’re applying for the German citizenship, but in casual everyday life conversations you’re better off mastering a few magic keywords that, although absent from the typical German as a foreign language curriculum, will polish your small talk game with the sought after air of nonchalance.

UPDATE: If you like this feature you will be happy to learn that we published a sassy little book featuring this and many more language pieces available at various shops all over Berlin. Learn more here.

Similar to other words featured in this article, you won’t find “na” in any German textbook. Which is a real shame, because after you’ve spent a week here, you’ll realize this is the foundation for any meaningful conversation. With “na”, you’ll have a much bigger impact than with any variation of “Hallo, ich freu mich dich zu sehen! Wie gehts?” Of course, it still involves some effort – you can’t just completely neglect modulating your voice in the right manner or you’ll end up sounding like a pretentious American expressing their discontentment.

See also: na gut – theoretically the words you use to indicate your agreement, but practically, in a lot of cases, expression hinting at your will to put up with some really annoying circumstances, like your friend not separating plastic and paper waste. 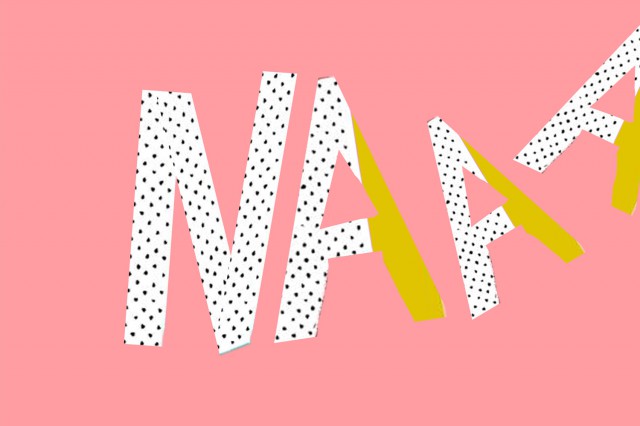 Doch – More than just a Word; It’s an Attitude

Doch holds a very special place in the German vocabulary. It implies the same kind of notion that Berghain’s darkrooms do to Berlin – a unique characteristic that you won’t really find anywhere else. While it’s hard to pinpoint the reason why was this word invented, the most commonplace theory would probably be the one about the need for a word that signifies you’re going to express a contradicting opinion, but not entirely without acknowledging some sentiments of your predecessor. Attention: don’t try to replace it with the much less refined “nicht wirklich”, the shameless rip off of “not really”. Doch’s meaning can vary – but the moment you’re desperate to contradict someone with doch even though you’re speaking in your native tongue, congratulations – you’ve crossed the mythical threshold. 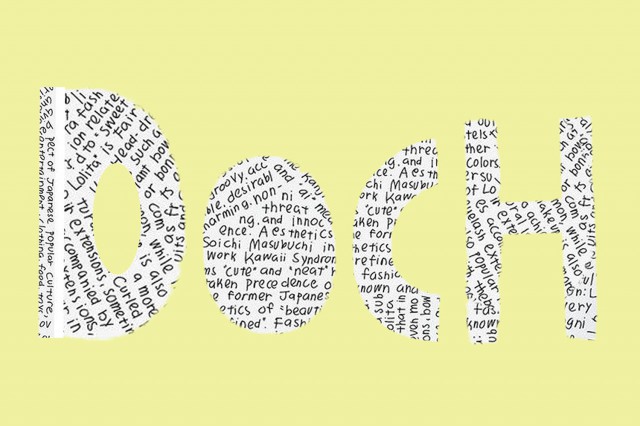 Achso – The German Trademark of Bewilderment

Since the legitimate users of German don’t really seem to acknowledge it as a real word, achso is usually being freely incorporated into other languages they happen to be using – as a result, it’s one of the first peculiarities you stumble upon. At first, it may feel like just a little deviation from whatever verbalization your native tongue proposes in this case – but at some point you realize that achso is really the unexampled expression of astonishment and comprehension alike. Warning: don’t try saying achso if you’ve actually haven’t understood a thing – such a misappropriation is definitely a criminal offence in the world where you need to register your new apartment within two weeks. 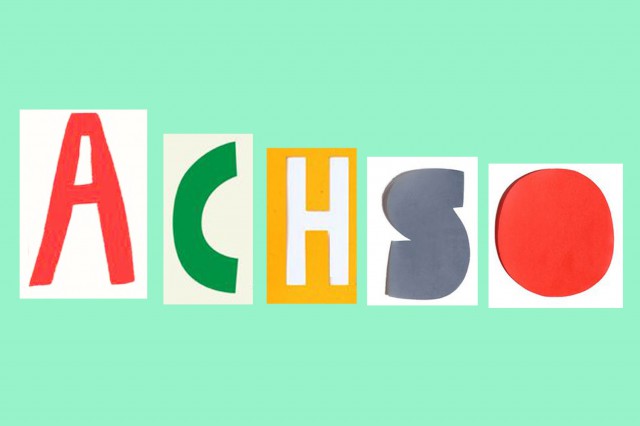 Your friends when you’re intending to make friends. Well, not really – you won’t fool a German, especially with questionable language skills. But sometimes, a little corroboration is the last resort of your slowly withering small talk. So know your way with these little words: while genau and stimmt are both definite signs of agreement, naja is usually followed by expressing a disparate opinion, and voll and total work best as emphasizers before an adjective. And now that I’ve introduced this powerful part of speech, let’s take a moment to appreciate everyone’s favorite… 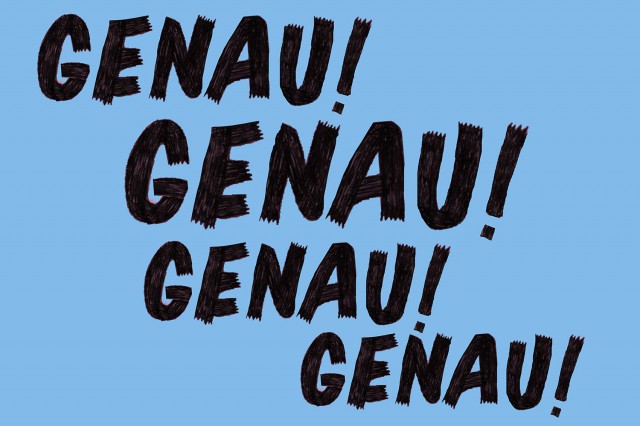 Geil – A Synonym for the Ultimate Turn-off 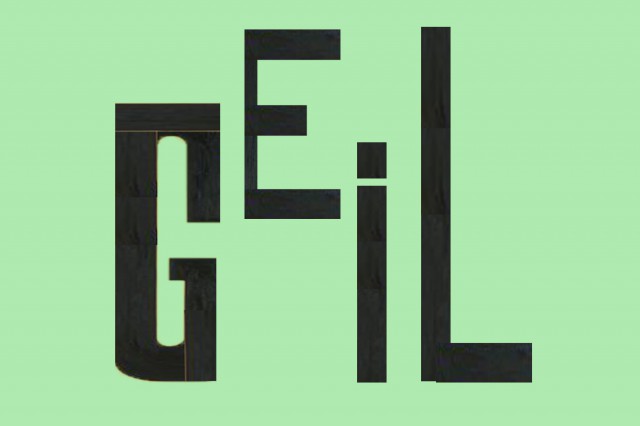 Huhu – The World’s most playful Greeting

This enigmatic word is a fun way of saying “hi”. I must admit it sounds so bizarre to me I only acknowledged it after seeing lots of Facebook posts starting with this weird greeting. But I’ve still never ventured to pronounce it. Although there doesn’t seem to be any special secret to doing it and the meaning should be pretty obvious because it’s a greeting after all, I feel like people would still definitely misunderstand me. To me, it just sounds more like a sound that an animal would make than anything else. 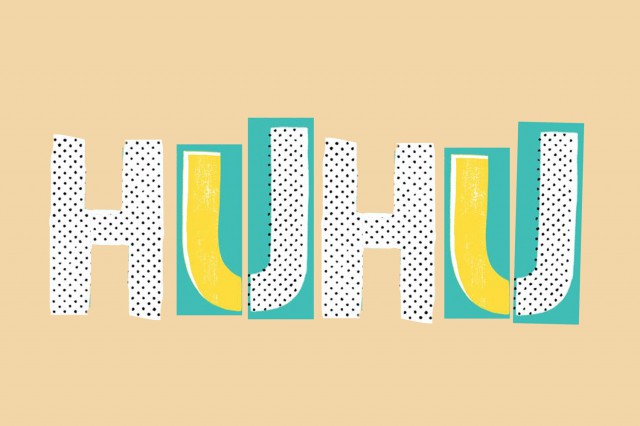 Don’t underestimate these two! Although they both look quite unpromising when written, the spoken language turns those sounds into two mighty assemblages of contexts.

Hm is extremely useful when you’re torn between various points of view and feel like your knowledge of German is not enough to express it! You’re wrong! Whether you’re in doubt, concerned about something, or just too incompetent for the question, “hm” is your reliable way out! If you pronounce it like a question, there’s even a chance it will be taken as “wie bitte?” which will either give you the second chance to tackle whatever perplexing sentence was just thrown at you, or even better, upon seeing your uneasiness, your polite German interlocutor will rephrase the question. 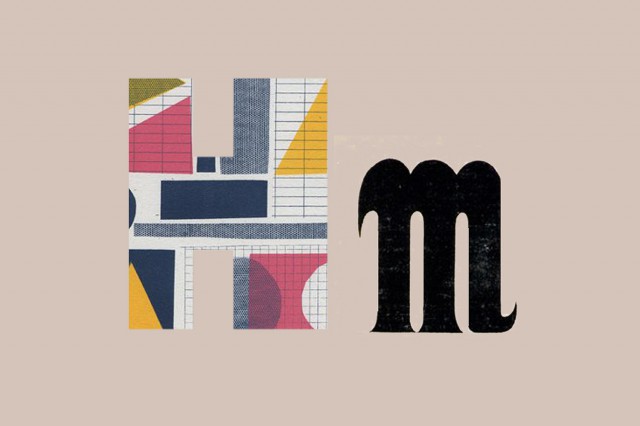 When you consider the meaning of hä, on the other hand, it’s like the German cousin of American’s “huh”, so it won’t really get you places in terms of seeming particularly bright. However, the joke’s on you: hä’s pronunciation is distinctive enough that in order to casually weave it into the conversation, you’ll need a certain amount of fluency anyway.