A Sexy Kind of Ghost Story 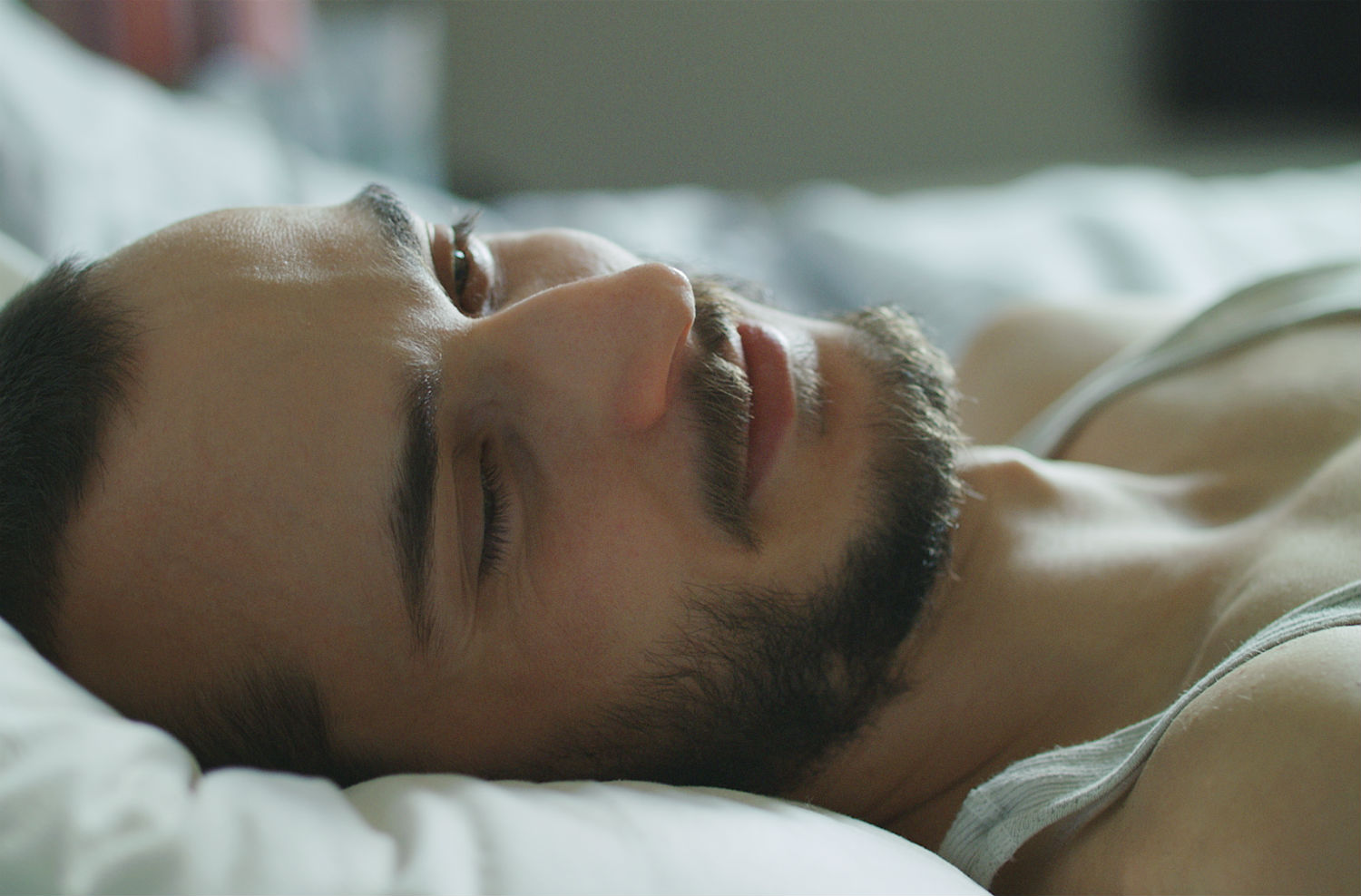 This wendsday our friends of Pornceptual will take over Griessmühle in collaboration with Mobile Kino to present you with a collection of 5 sexual short films under the bright Berlin sky. Highlights will be the premier of “Holy Fuck” a documentary that goes behind the scenes of the art collective Pornceptual, “Coming of Age” by Jan Soldat and “Call me a Ghost” by Noel Alejandro. If you’re ready for an evening of poetic pornography, make your way to Neukölln.

Earlier this year, Barcelona based gay adult film director Noel Alejandro released his newest work: The erotic film “Call me Ghost”, an 18-minute short about a man being visited by a supernatural presence. But instead of following a more expected narrative of psychological mind games and horror – this movie introduces a surprisingly graceful ghost. Their encounter is followed by a strange attraction. Finding an escape from his immediate sadness, and sensing contact with someone else, the protagonist gives in to his desire and lust. “Could pleasure become a weapon in fighting deep solitude?” With “Call me a Ghost” director Noel Alejandro has merged melancholy, sincerity and sex with his beautiful imagery to a short film that makes you not feel ashamed of your own voyeurism. And while watching, we couldn’t help but recognize the faces of actors Valentin and Pierre. Anyone familiar with Berlin’s sexy nightlife or the visuals of Pornceptual, might also have a deja-vu-moment.

Watch an non-explicit trailer and some stills from the “Call me a Ghost” below. 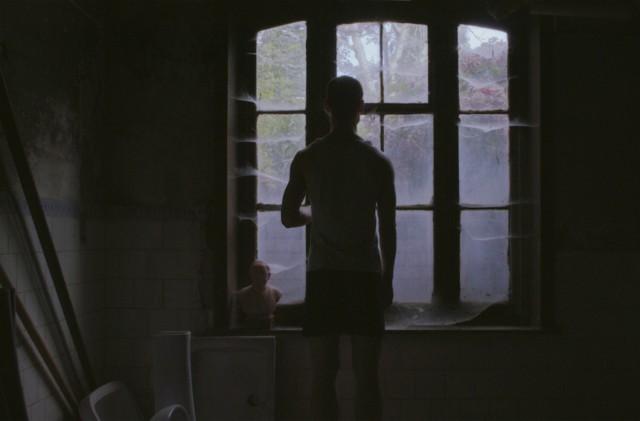 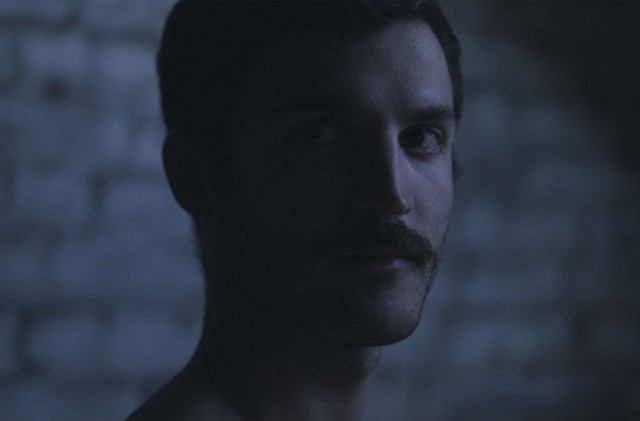 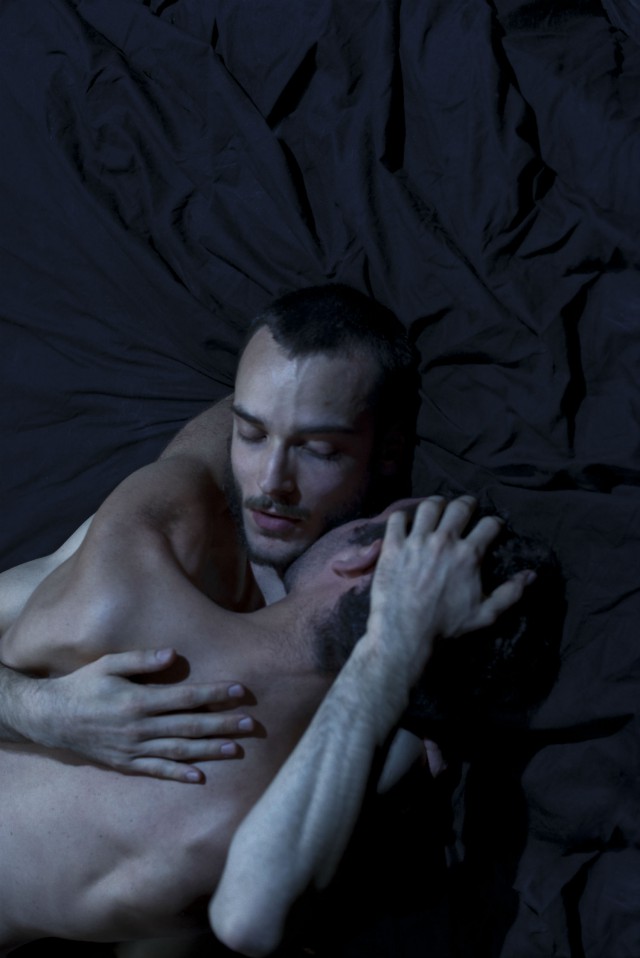 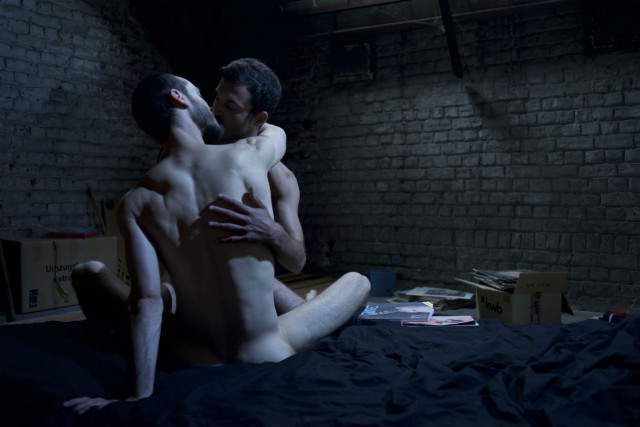 Also check out the follow-up film that came out early in 2018 titles “The End”: