How to Enjoy Berlin for Free 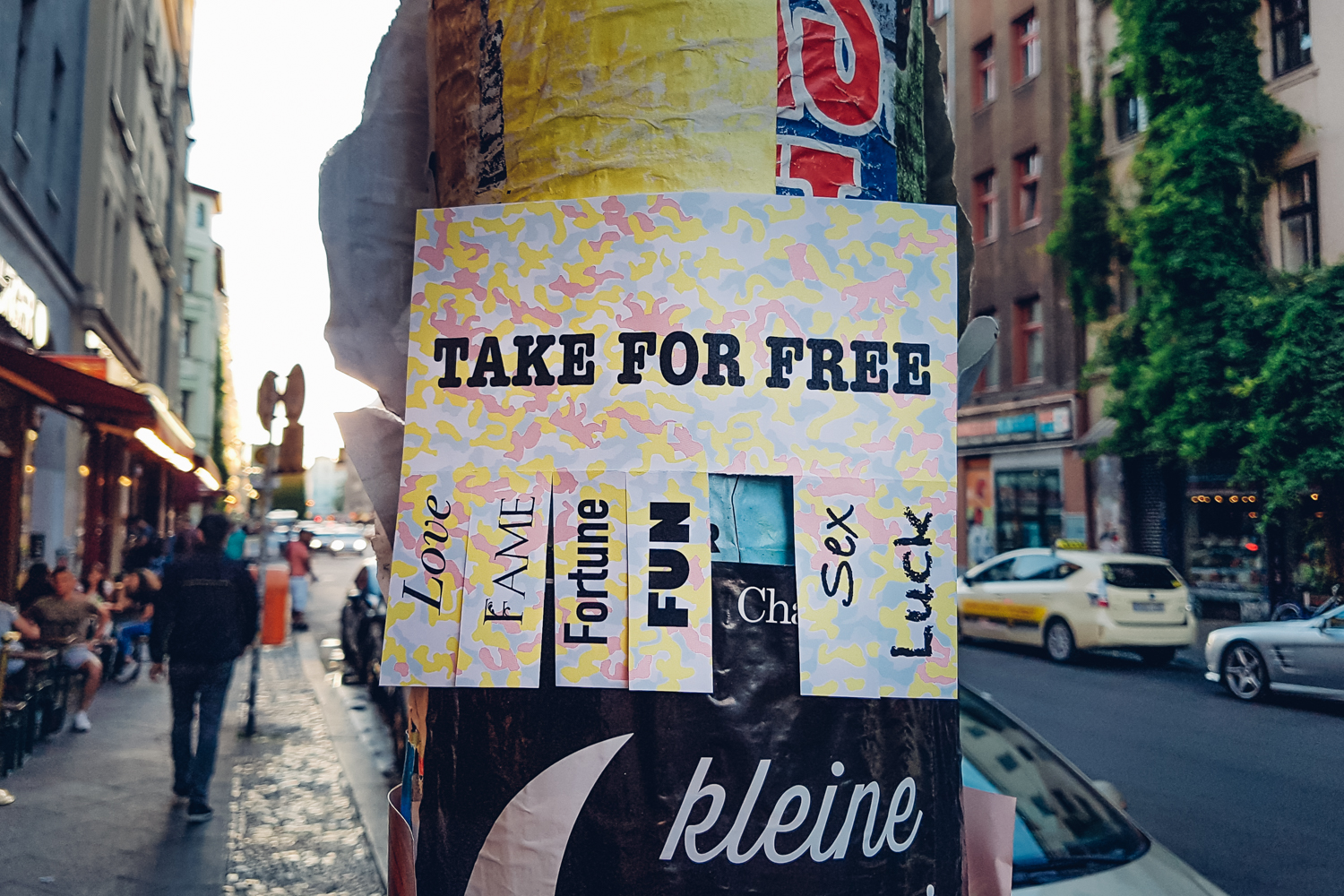 Most things that are fun in Berlin come at a certain price. At least that’s what you would think! But in the spirit of something for everyone Berlin also has a lot to offer for those that have a bank statement with a lot of red numbers and a wallet that has only receipts instead of bills. We’ve all been there, you don’t need to justify yourself or feel bad about it if you spent your entire allowance at Berghain on the first weekend of the month.

Here at iHeartBerlin we have no judgement about your financial status and we still want to make sure you have the right amount of fun in the city. So we compiled a list of many activities that you can pursue in Berlin that are completely for free. Enjoy!

This is not a joke! There is such a thing as free shopping here in Berlin, you just have to know where to find it. It happens especially in Spring and mostly in neighborhoods with a more above average type of demographic, such as the residential areas of Prenzlauer Berg. What happens is that all those well-off people don’t have enough space in their beautiful Altbauten with Dielenboden and balcony so they pack up the stuff and put it in a box either in the Treppenhaus or even more accessibly on the street. I kid you not I already found really useful items in those boxes like huge picture frames, a landline telephone, books and DVDs, expensive children’s toys, and all in completely usable condition, and completely for free to take. There are also two places that I know where you can get books for free, one is next to cafe Anna Blume (the book tree) and one is on Leipziger Straße near Spittelmarkt (an old telephone booth transformed into a free library). If you don’t want to leave the house you can also join the group Free Your Stuff Berlin where people give away pretty much anything like furniture, clothes, left-over food, etc. Also in ebay Kleinanzeigen you might find some stuff for free that people wanna get rid of. 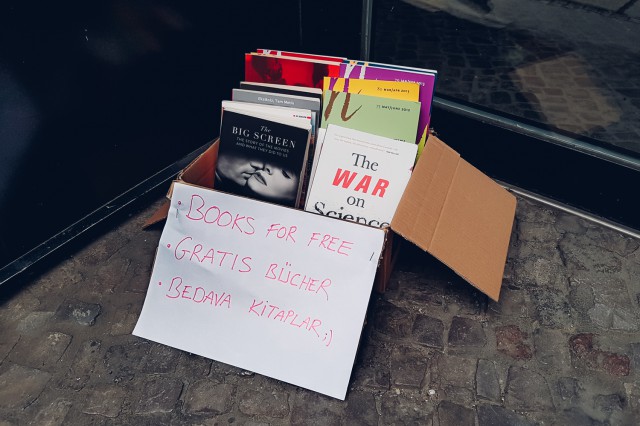 Of course there is a lot of museums and art events that have an entrance fee, but there is also sooo much art to see completely for free. Think for example about such stunning galleries like the St. Agnes church / König Galerie. All the galleries at Potsdamer Straße or in Mitte on August and Leinestraße. Even some the bigger museums in Berlin tend to have a free day once a month or once a week. See list here. And there is a big list of museums in Berlin that are entirely for free.

Another trick to get free access to the otherwise not free museums and bigger galleries are the opening nights of new exhibitions (for example at Berlinische Galerie or C/O Berlin) which are normally also for free. 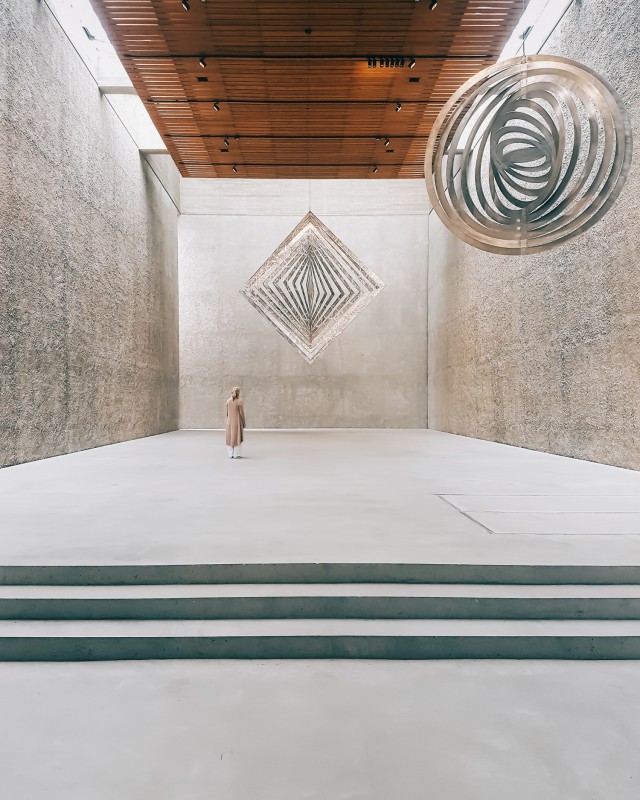 Concerts have gotten so expensive in the last couple of years, especially here in Germany. But fret not, there are so many opportunities to enjoy live music completely for free in Berlin. Take for instance the streets! We have so many great street musicians joyfully jamming away at various spots such as at Maybachufer, Admiralbrücke, Warschauer Straße U-Bahn station, Mauerpark (mostly percussion) and so much more. There is even the free Mauerpark karaoke show if you wanna get involved yourself, it’s in the summer on Sunday afternoons. 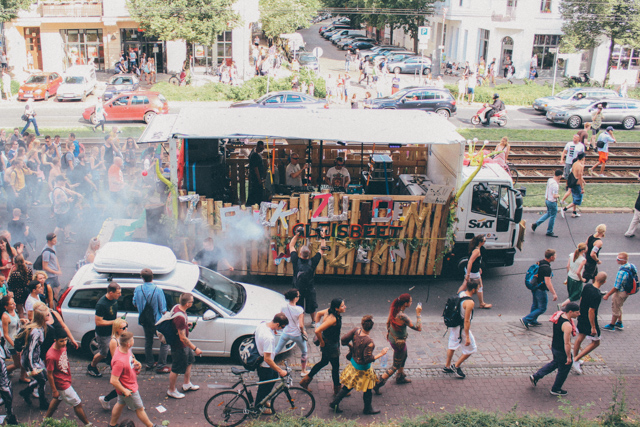 If you prefer your live music inside you should check out our feature about Open Mic nights for independent musicians that happen during the entire week at various bars.

One of my favorite activities that I like to do when I want to get my head out of the city is urban exploring of abandoned buildings. It’s a great opportunity for a change of scenery, for some suspense, and a bit of a history lesson. There are many abandoned places in and around Berlin worth exploring that range from asylums, factories, ball rooms, stations, to airports and breweries. Abandoned Berlin has a pretty good archive with good and up-to-date instructions and precautions and in the comments section you can read user comments about the current situation of the places. You will get to see a piece of the past of Berlin, along with plenty of mindless vandalism, but also some fun graffitis. Bring your camera, and don’t go alone 😉

You think to do sports it requires a GYM or sports club membership? Think again! There are plenty of places in public where you have little basketball or other ball game courts, for example at Gleisdreieck Park, Volkspark Friedrichshain, Monbijoupark, Wasserturmplatz and many more. Table tennis tables are also quite common in some parks and backyards. All you need is a ball and some friends!

A second option are free sports courses. This actually exists! Give Something Back to Berlin for example offers free yoga courses once a week at Refugio and so does Stiftung Lebenskultur in Schöneberg (though donations are welcome of course). 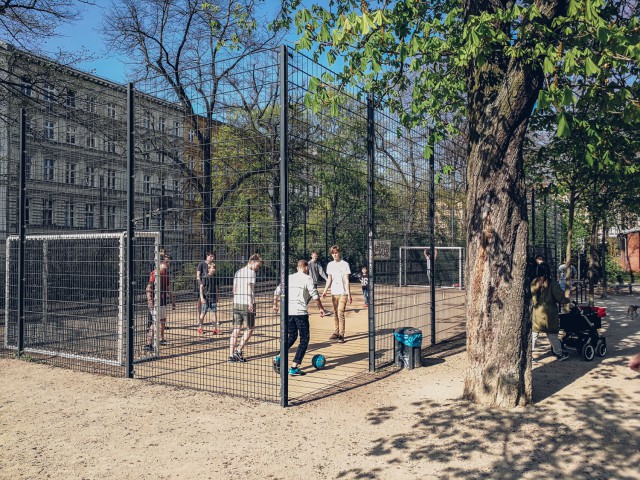 While we are speaking of sports, especially in the summer the best sport is swimming. Of course most public pools are beaches take and entrance free. But many of the lakes also have some “wild beaches” (that don’t have any infrastructure such as toilets and cafes). For instance the Wannsee is quite popular, but to the right of the official beach there is a long stretch of smaller free beaches. Same goes for Tegeler See, that also has a free beach next to the official one. Sacrower See is my personal favorite, although it has a restaurant the beach itself is free. Same goes for Werbellin See in the North. And everyone’s favorite the Liepnitzsee also has free areas. Check out lake guide for more suggestions. 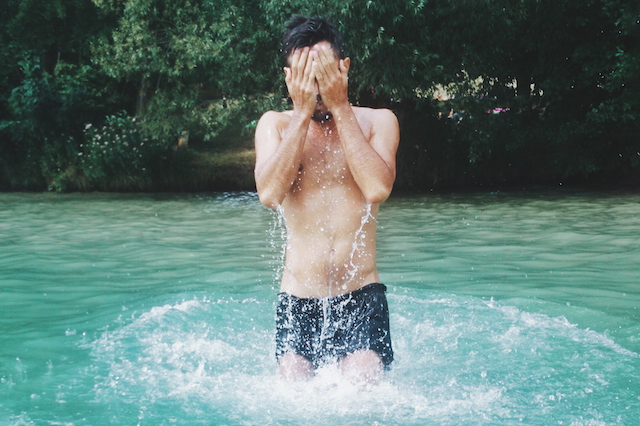 The prices at club doors have been going through the roof! Back in the day when I used to party a lot it was easy to find a cool party for only 3 or 5 EUR, but now everyone is asking for over 10 so partying has become a bit of an expensive hobby here. Luckily there are some tricks to do it for free. The most efficient one is just get on the guest list, but for that you need to be friends with a DJ or one of the organizers which obviously is not an option for everyone. Some parties, though this is becoming more rare, offer free entrance if you come super early, this is normally stated in their event promo somewhere. Another option is partying in the streets at some of the festivals I already mentioned above such as the Fête de la Musique, the Karneval or the Zug der Liebe or Pride parade. Party crashing is another option, private parties are often easy to spot thanks to the loud music, it takes a bit of courage to invade a strangers party, but if you bring a bottle of wine you will appear totally like you belong there. 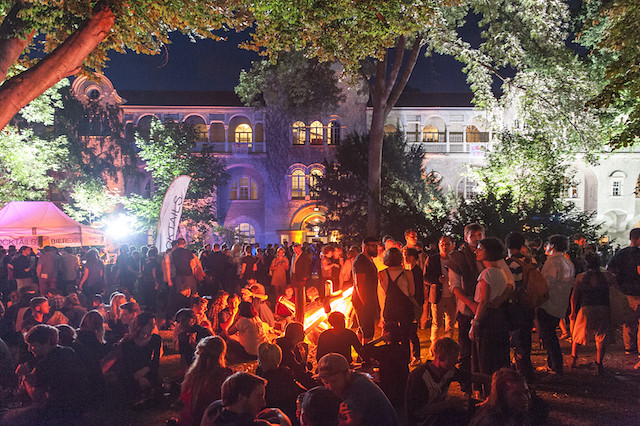 In Berlin it doesn’t take much to make you laugh because there are so many hilarious situations happening so many peculiar people you will encounter in the streets. If you just position yourself somewhere around Kotti for a while and observe the people you will definitely have some laugh-out-loud moments.

The comedy scene in Berlin is also growing more and more, especially with more foreign talent coming to Berlin (as you know the Germans themselves are not sooo funny…). Check out for instance The Petri Dish Open Mic on Wednesday. Another one is called Monday Night Mics which happens – as the name suggests – every Monday, and also have a look at the program of the Wildenbruch Bar who also has an open stage night on the last Thursday of the month. 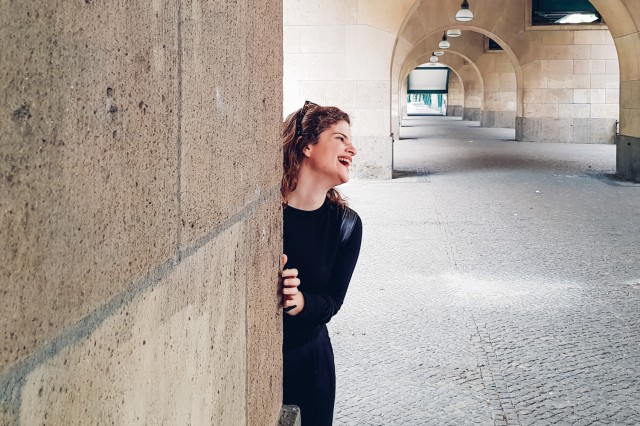 So this is it. Our free activities and things in Berlin guide. Do you have anything more to add to the list? Let us know in the comments below 🙂