An Excursion to the Peacock Island of Berlin 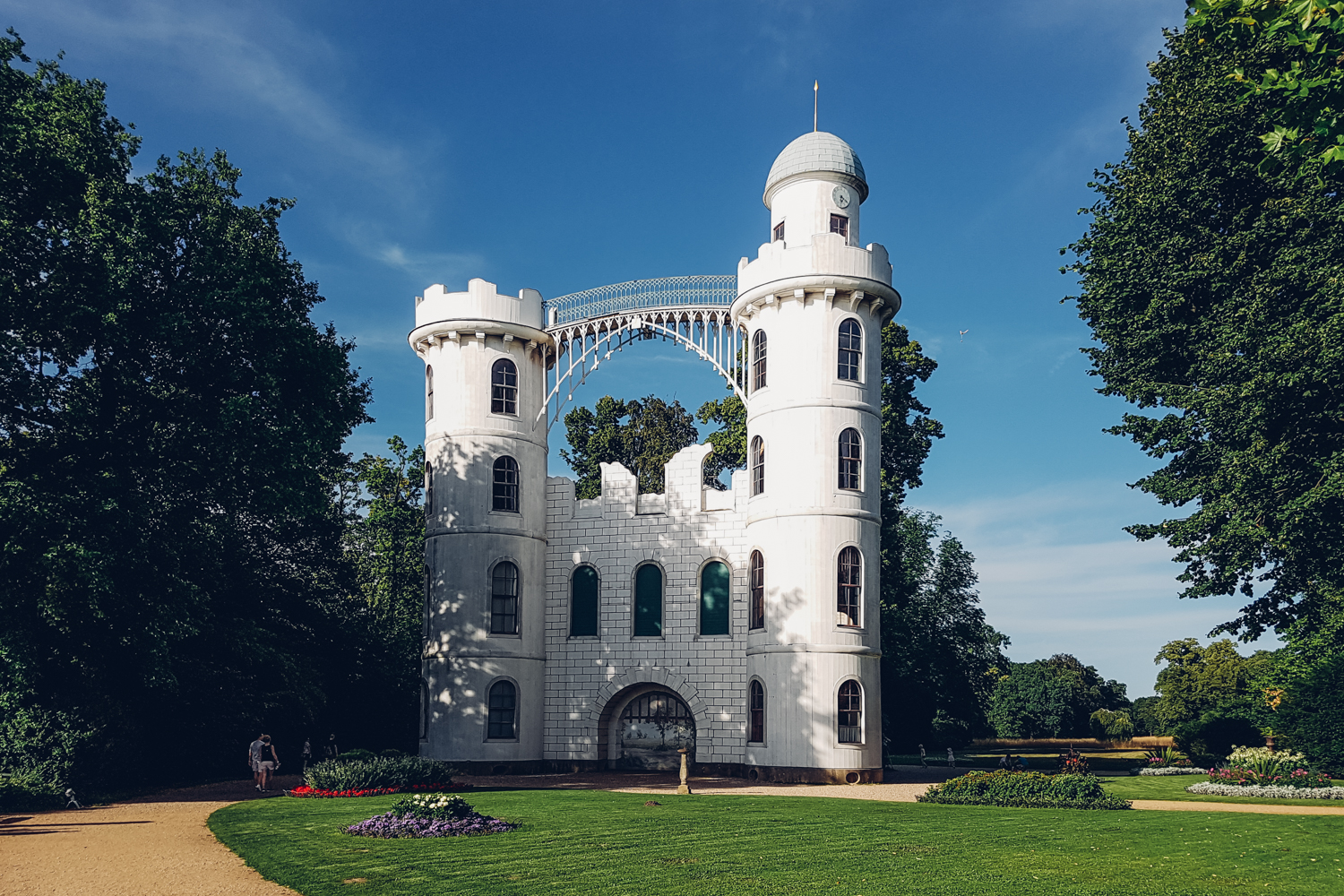 Leute! Get your exploring caps on! Considering your next sunny-day excursion, and you’re in a princessy mood? I got just the thing for you! The Pfaueninsel (Peacock Island. YES, Peacock Island!) is a right-out-of-a-fairytale destination, super close to Berlin and ready for you to explore.

A nature conservation area since 1924, a UNESCO World Heritage Site, and accessed only by ferry, this cute little island is upon the Havel river, and it’s got a long and rich history, dating back to the 17th century. To help you do your homework, let me share some of the highlights of the island’s history. 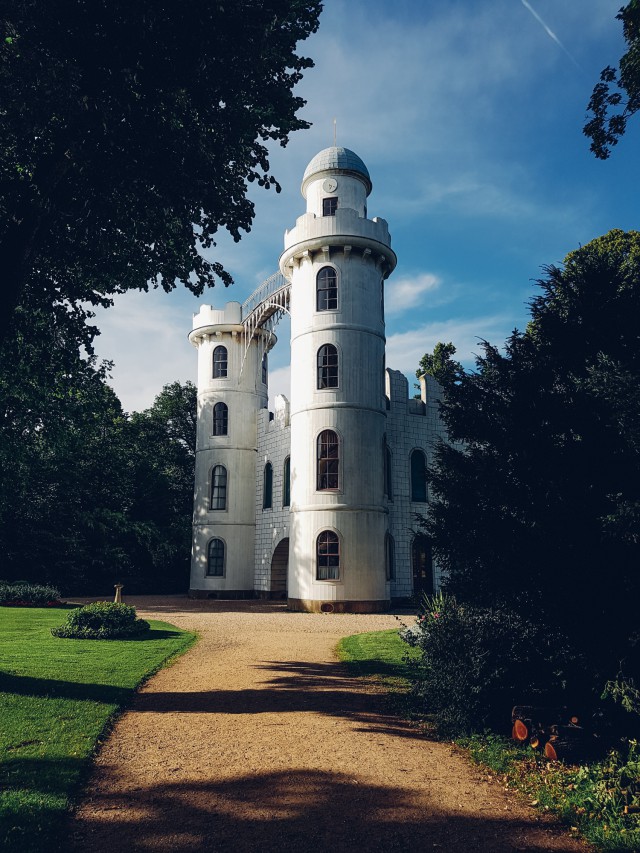 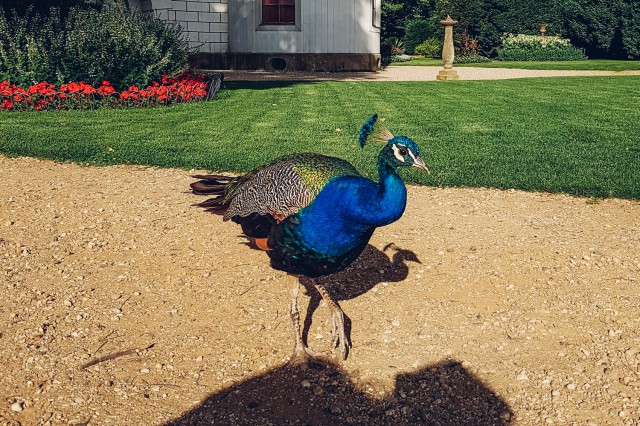 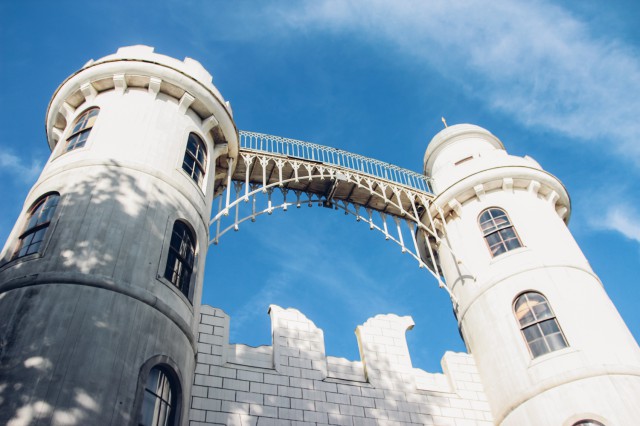 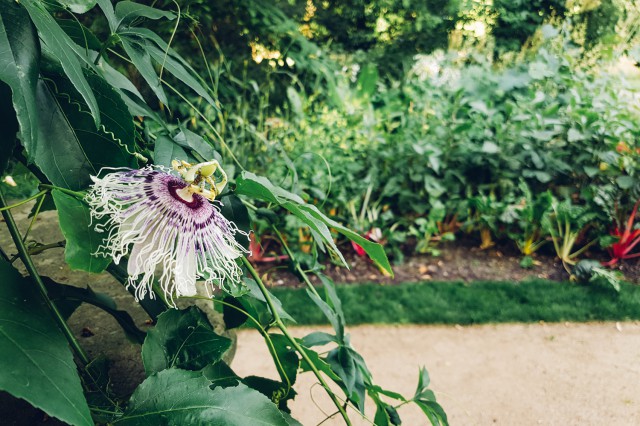 In the 17th century, it was called Rabbit Island (cute, but still Peacock is way better) due to a rabbit breeding station set up there by Elector Frederick William I.  After almost 100 years of the island remaining unused, Frederick William II (descendant of the I) acquired it and had the dreamy, fairytale-like castle built as a love nest for him and his mistress Wilhelmine Enke (And you can’t even get a text back.). The castle is surrounded by an English garden, which included a dairy built in Gothic revival church style. His successor Frederick William III turned the island into a model farm, and created a big menagerie with 100 different species of exotic animals and birds (which would later move to Berlin, creating the zoo.) 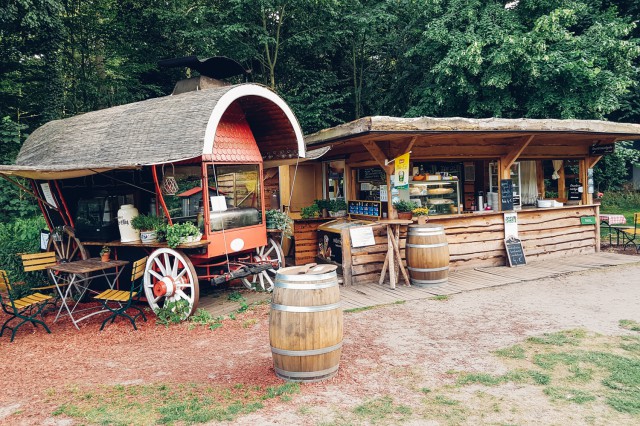 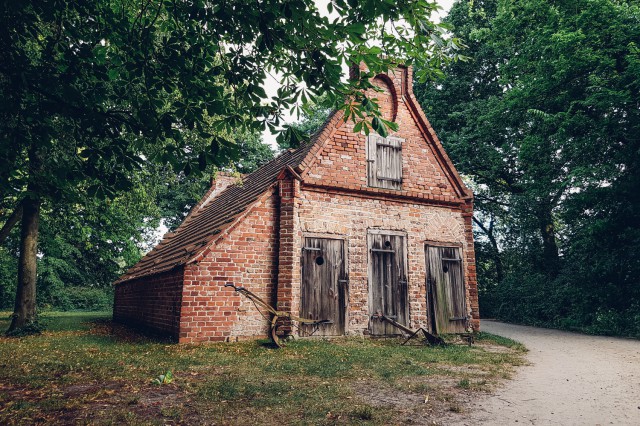 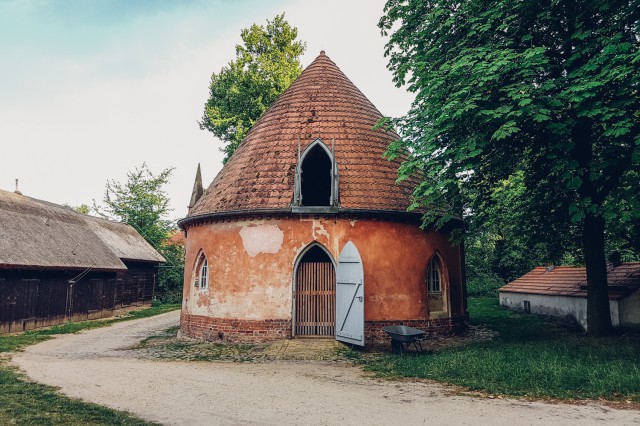 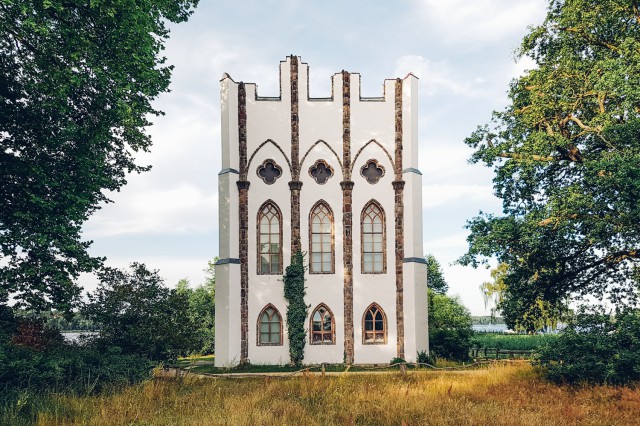 The island today has largely retained its intended character as an idyll of nature, and it will not disappoint you in being a beautiful way of spending a sunny day! Apart from the peacocks chilling left and right, the princess experience doesn’t stop there: Lots of buildings survive from those times (including the castle!), and beautiful gardens (the oldest rose garden in Berlin!). You can also see woodpeckers and cormorants or listen to frog concerts. 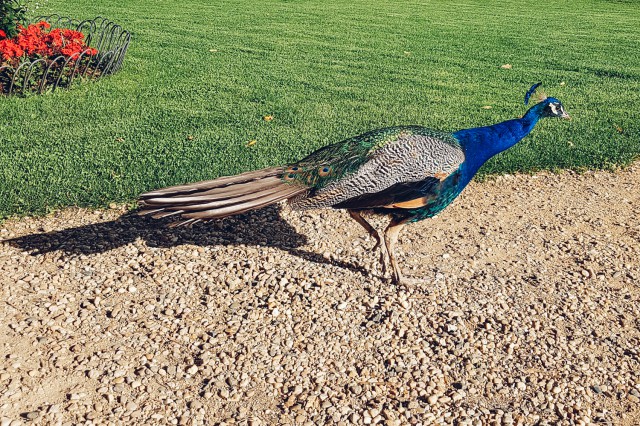 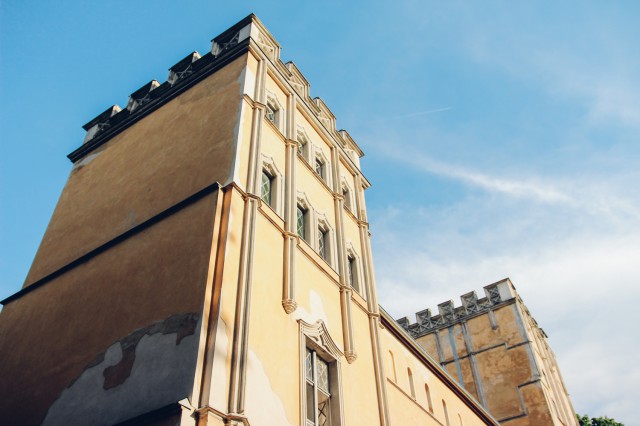 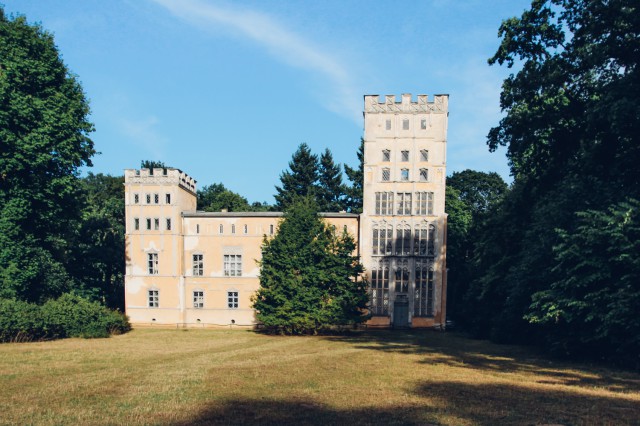 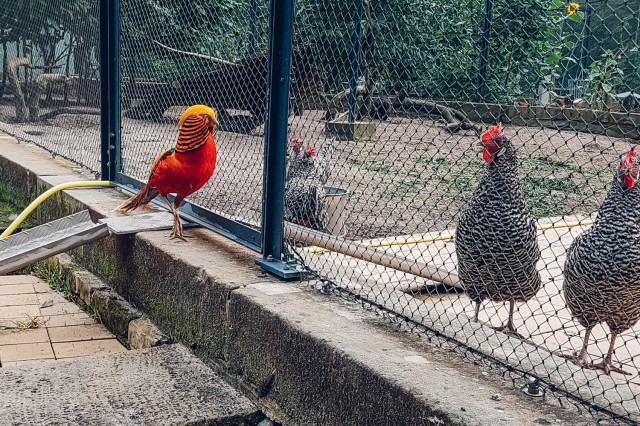 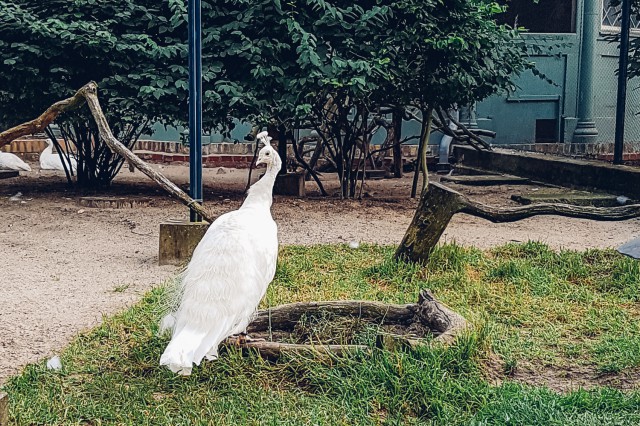 How to get there: Take the S-Bahn till Wannsee station, where you can either get the bus 218 that leaves you at the ferry stop; alternatively you can bike or walk the 3km on a beautifully paved pathway within the woods.