The Best Berlin Blogs and the Bloggers behind them 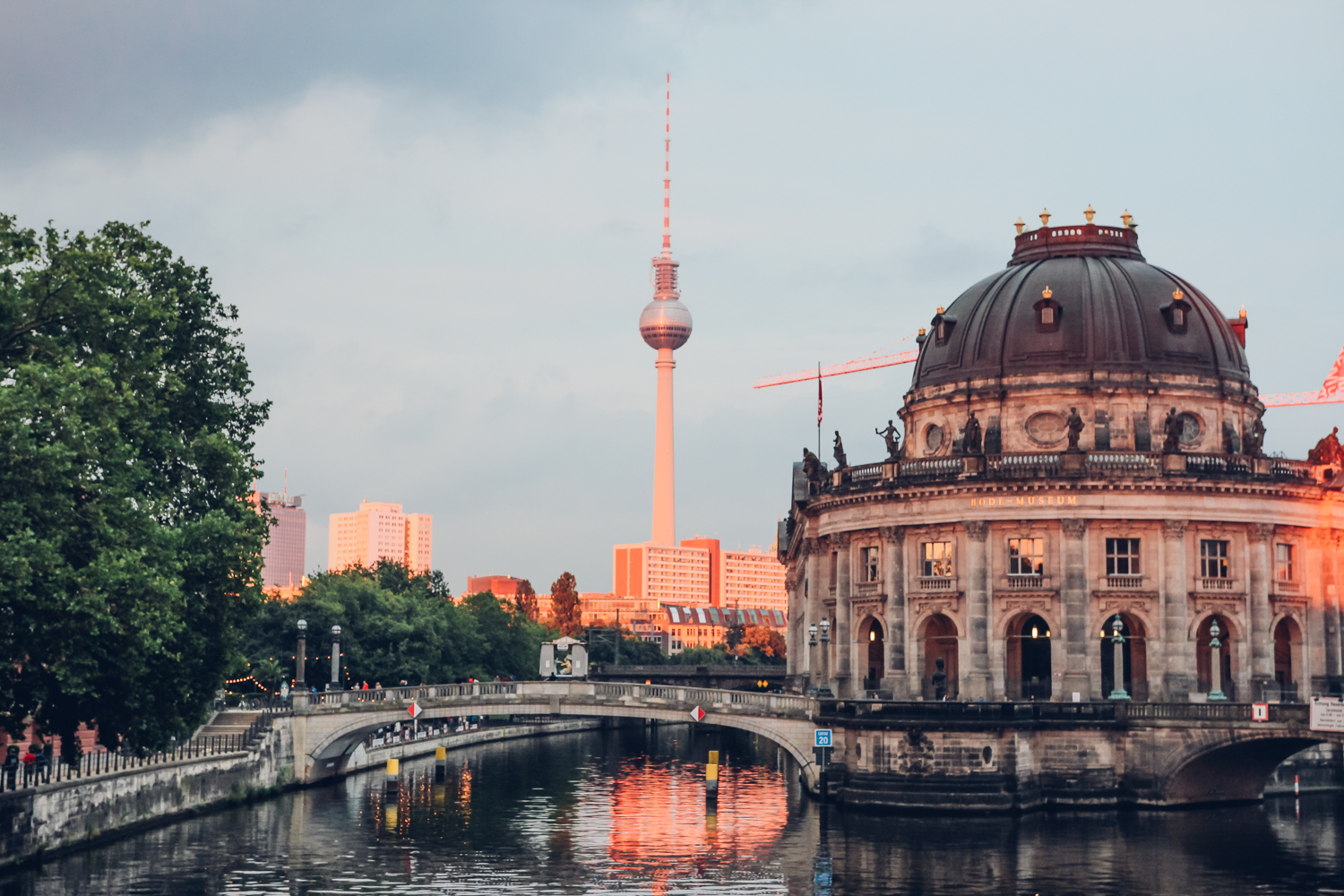 Already 10 years ago iHeartBerlin started as Berlin’s first city blog written in English. 10 years of telling stories and anecdotes, gathering information and guide you through the messy versatility of living in the capital. We’re basically the mother of all Berlin blogs. At this point, we’d love to claim that we were the only ones with such a clever idea, but of course, that is not the case. The competition never sleeps and Berlin blogs are numerous by now. Still, we’re all united in our love for this freakin’ city. So, let’s forget about competitiveness! We want to introduce you to our favorite colleagues.

Sitting next to us at Blogfabrik and therefore naturally the closest to our hearts: On Finding Berlin Sara Charrour documents her journeys through the capital and around the world, always equipped with her camera and a sassy headline already in mind. 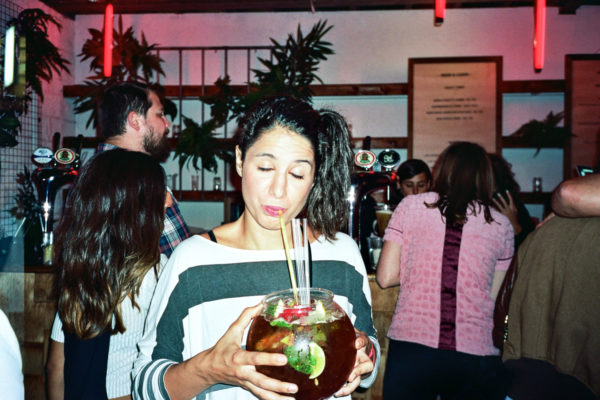 The one and the only, the best blog you will ever re… Yeah, ok stop. But, what is iHeartBerlin? That’s 12 years of loving Berlin, writing about the coolest places, events, and people, sharing stories of the life in Berlin and its sometimes crazy inhabitants. That’s a large chunk of daily curiosity, a big package of passion, a pinch of artsy, sexy queerness and one little spark of absurdity.

If we’re the mother of all Berlin blogs, then StilinBerlin is the father, or the other way around (however your gender fluid preferences are). Marry Scherpe started her fine blog a year before us as a street style blog, but later ventured into the world of food making transforming her blog to the number one culinary guide for Berlin. 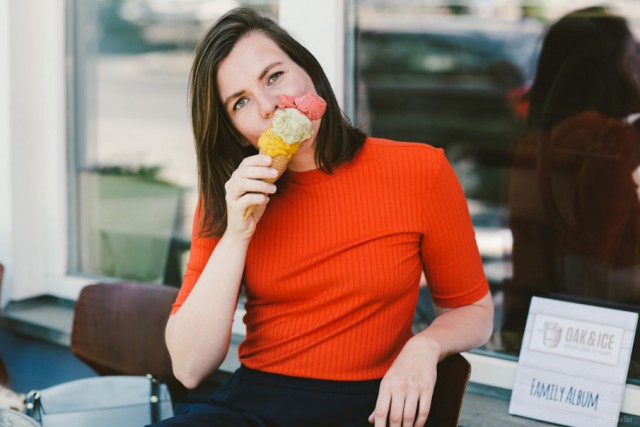 Cee Cee, that’s “seekers, explorers, savvy net-surfers and world travelers”. Since 2011 the team around founders Nina Trippel and Sven Hausherr sends their recommendations and tips about Berlin right into your mailbox every Thursday making it the first “blog” that comes automatically to you. Over the years they have also released a couple of beautiful guide books about Berlin. 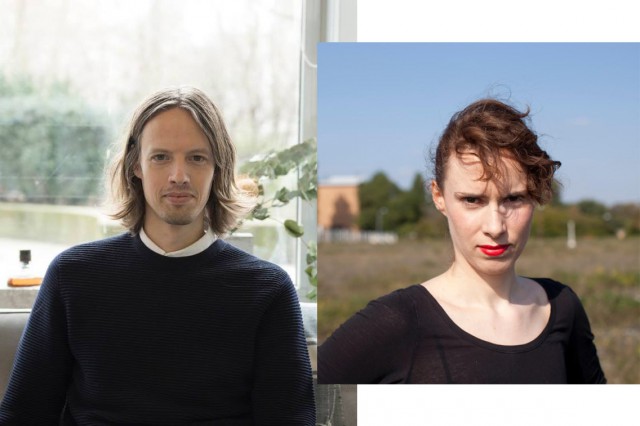 Our colleagues writing in German started as a kitchen project in 2010 and since then the Mit Vergnügen team takes pleasure in telling you all the things that are happening in Berlin. And, since 2014/16 they even do so in Hamburg and Munich. Soon the rest of the world will be conquered. 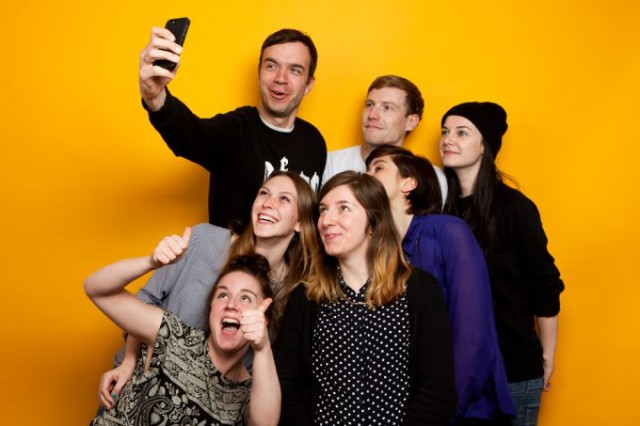 A team that loves Berlin and loves you and that’s why they wanna show you around town. Berlin Loves You is written by a collection of Berlin-dwellers from different backgrounds, with one thing in common: they love this city. It’s a platform about stories of people, places, news, tips or what else is fascinating in the capital right now. 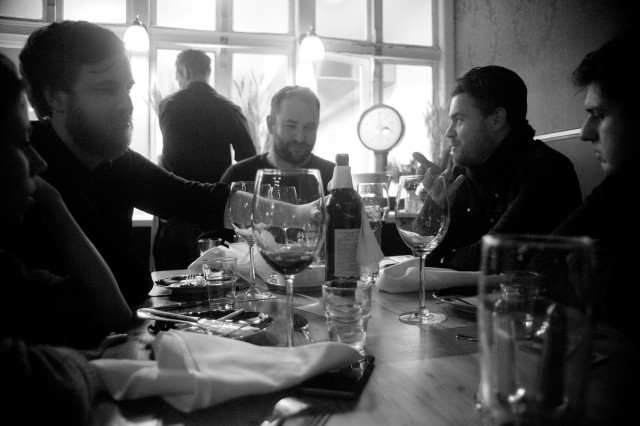 Founded by Brazilian expat Tulio, Awesome Berlin focuses on everything that’s, well, awesome in the city, giving you tips on events, nightlife, bars, restaurants, neighborhoods or gay life in Berlin. 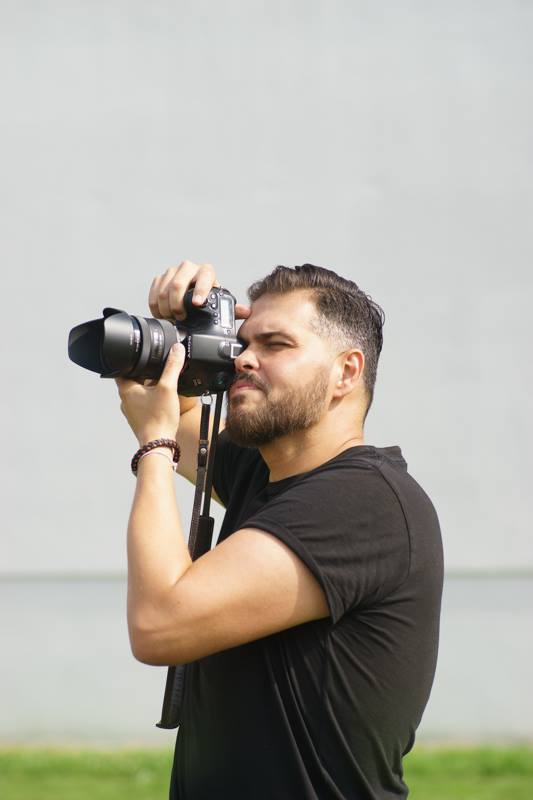 If Mareike and Judith love one thing then it’s the versatility of dining in Berlin. So, if you are also a food lover looking for recommendations, Berlin Ick Liebe Dir is the right address for you. 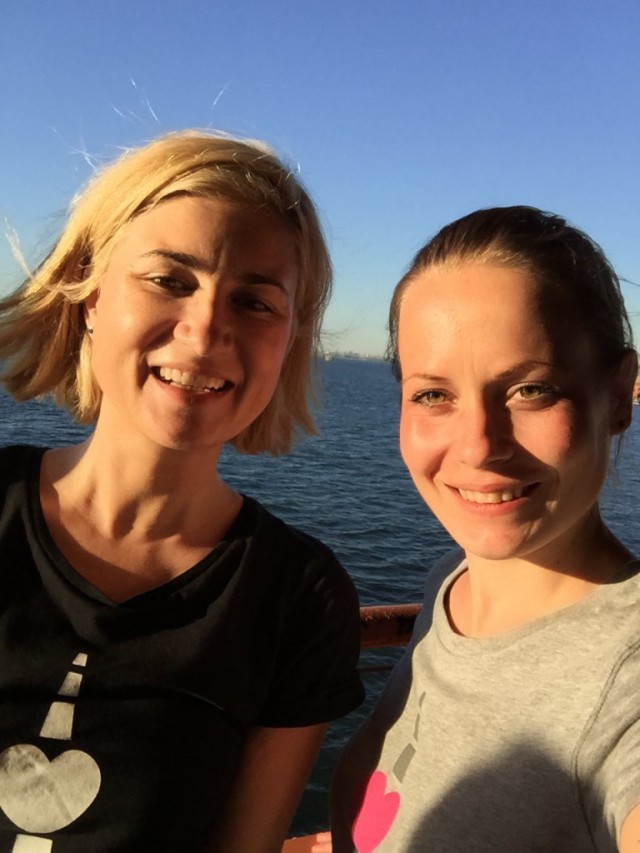 A tribute to Berlin in small notes, hilarious at times but also touching. Notes of Berlin shows us the true character of our city day by day.

And since 10 is not a number high enough, to sum up the best Berlin blogs out there here comes the bonus part of our listing, in two categories: foreign language Berlin blogs and Berlin neighborhood blogs. Enjoy!

You don’t speak Dutch? Well, then “Wat leuk dat jullie meer willen weten over BerlijnBlog.nl!” might not make a whole lot of sense to you. But, Marjolein’s Berlijn Blog is aimed at all the Dutch speaking Berliners or Berlin lovers out there. Since 2015 her Berlin guide “Mijn Berljn” is also available in print. 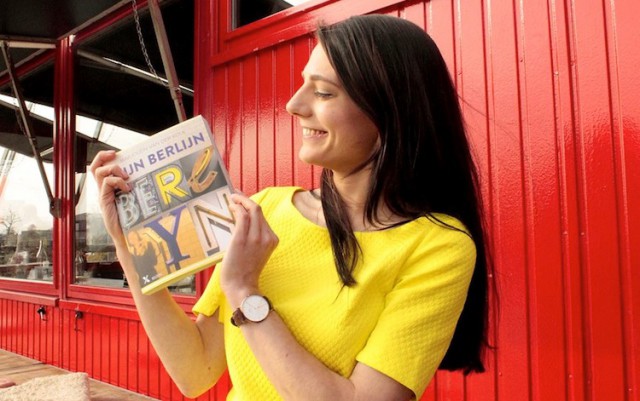 The Berlino Magazine creates a cultural bridge between Germany and Italy, not only in written form, but also through the True Italian food events, as a language school and a communication agency. INCREDIBLE! 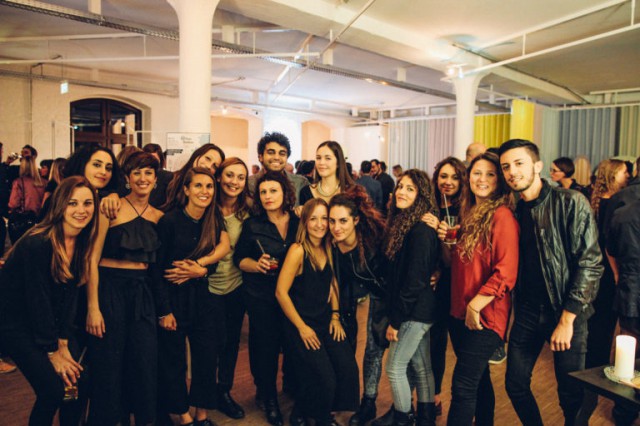 Il Mitte exists since 2012 and is the first online magazine for all the 26.000 Italians living in Berlin. Germans might only understand “Stazione” though (and you are really German if you got that bad joke). 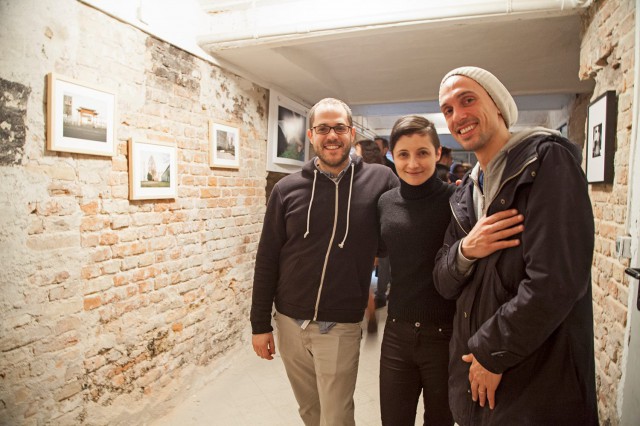 the project was started by Maie Escorial and Paco Arteaga in 2010. Today Berlin Amateurs is a collaborative effort of 17 people, writing for all the Spanish expats living in Berlin about culture, lifestyle, events, and more, and all of that en Español! 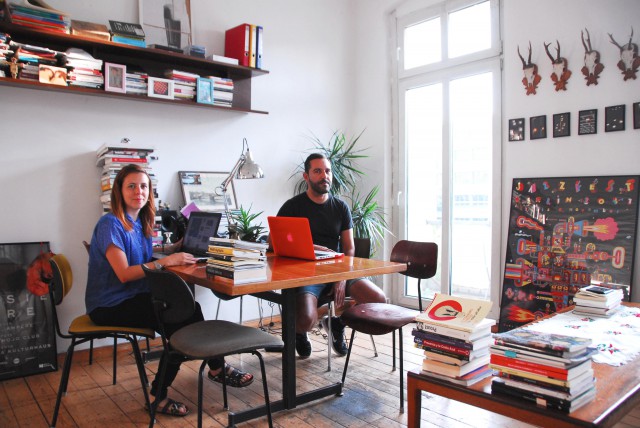 Yes, there is a lot going on in Berlin but Neuköllner.net shows that you can even fill a whole blog by just talking about Neukölln. 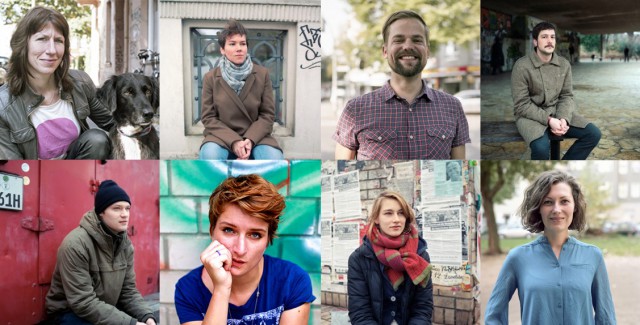 That’s our list for now. If you know of any more Berlin blogs we should know about, sound off in the comments below.