A Dance on the Rubbles of the Abandoned Blub Water Park 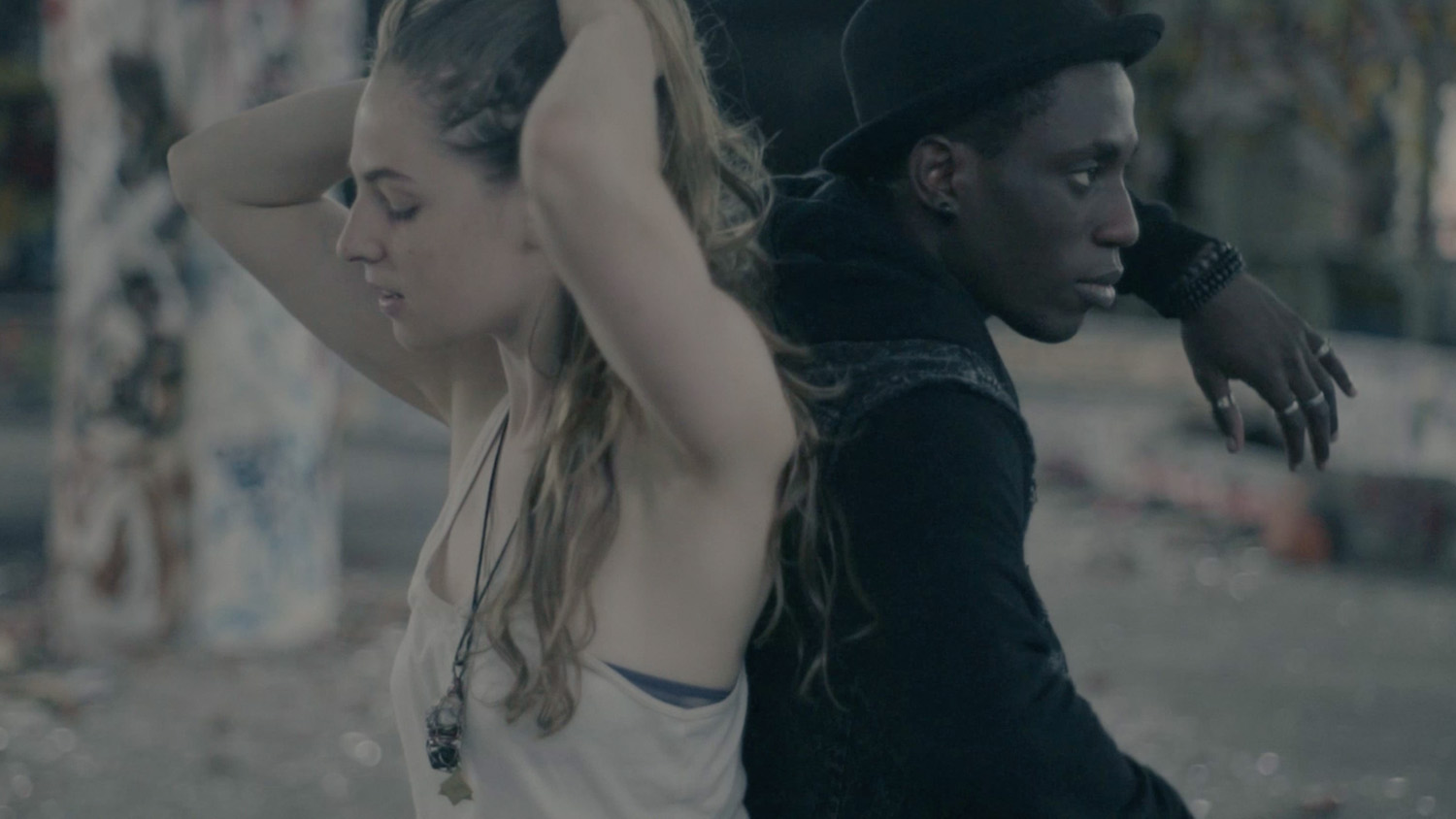 One year after the burning down of the Blub, the coolest water park Berlin ever had  that was shut down in 2005, this cute music video, “The Ballad of Shelley and Hamza”, is bound to bring back memories both to those who used to have fun at the water slides in the 80s and 90s, as well as to us who visited it when it was already abandoned. “The Ballad of Shelley and Hamza” tells the story of two people, who, on their way to find themselves, they found each other; It is an entirely imagined, unconventional cross-continental love song about 2 friends from university, performed by James McBreen and recorded on a boat on the River Spree. In the music video, the two performers dance all over the abandoned place and through their moves they bring it back to life. Coincidentally, it was filmed only 2 weeks before Blub was burnt down last July. It’s a collaborative project between Overland Originals and Kopper Kollektiv, both Berlin-based creative production companies. The dancers, Berlin-based Samuel Olatidoye from Italy and Natalie Deryn Johnson from New York, met only 10 minutes before they started filming, James told us, but looks like they managed to find their common rhythm pretty fast.