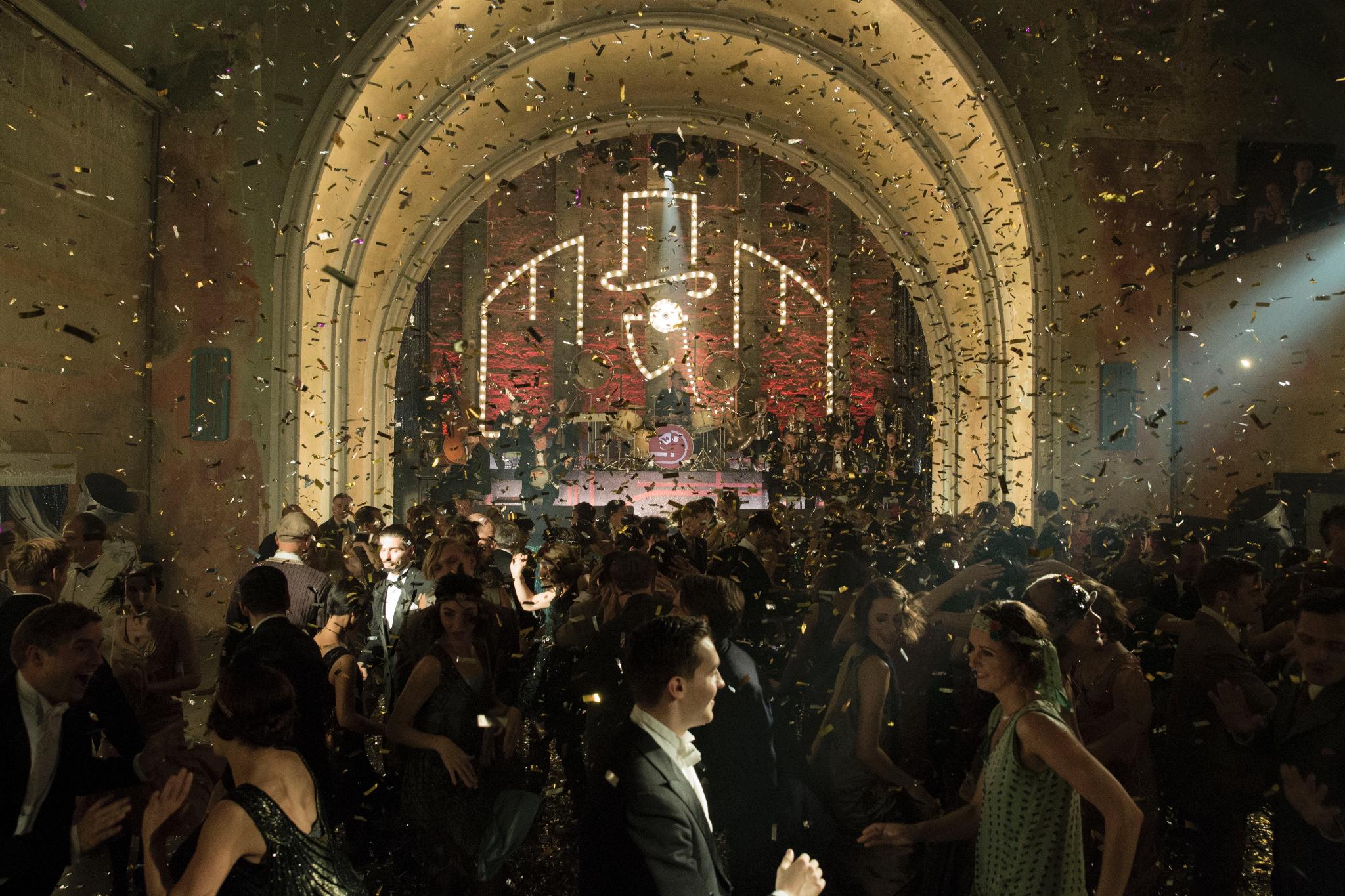 Mark your calendars: The highly anticipated TV show “Babylon Berlin” premiers in mid October. Although we rarely get all over excited about German TV shows (sorry), we really can’t wait for this one to air. If there is one place that we wanna time travel back to, it’s the buzzing Berlin of the 1920’s. A metropolis overflowing with creative energy, full of radical extremes in economy and culture, from politics to the underworld. It feels like the mysterious aura of these few years has never left our streets, but so far few shows have done justice to how our imagination makes these times come alive. 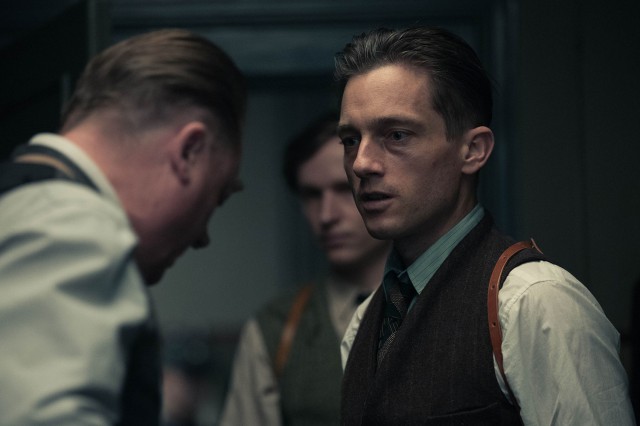 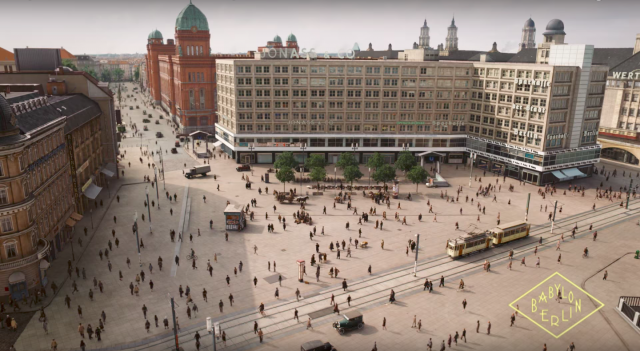 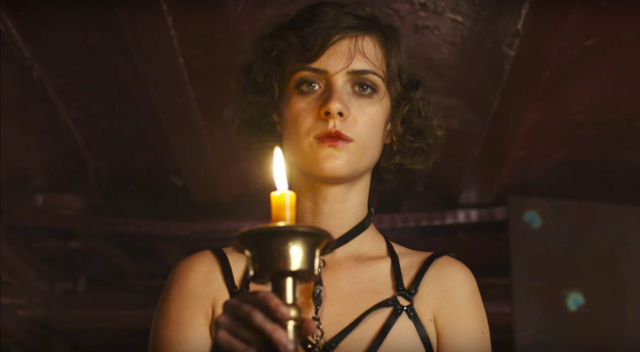 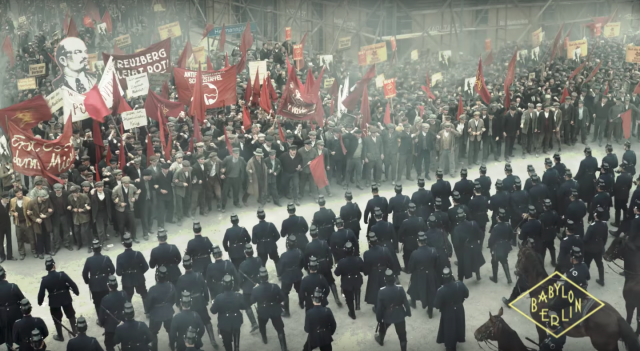 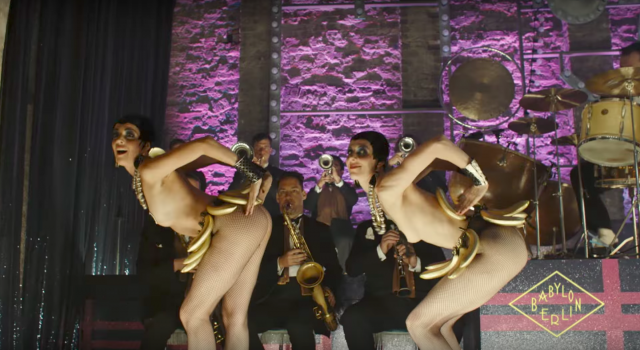 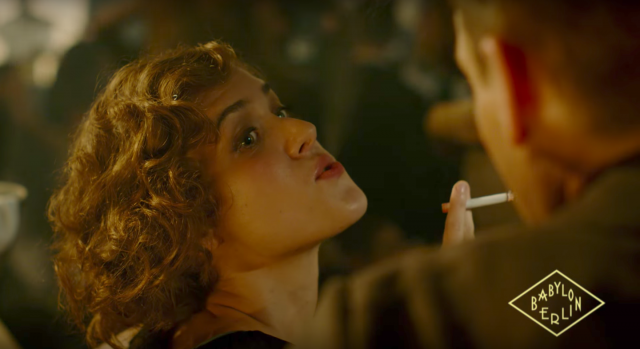 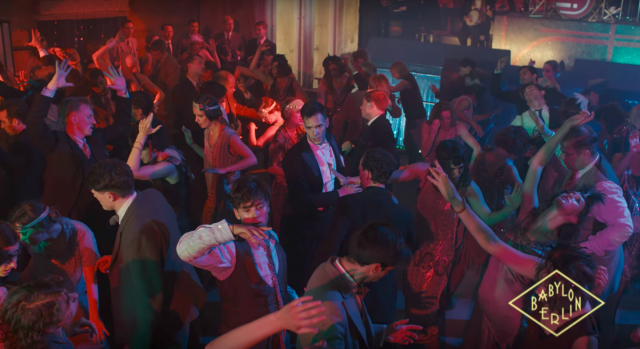 The biggest names of the German film industry came together to produce “Babylon Berlin”. The facts speak for themselves: Funded by ARD and X-Filme, directed by the internationally acclaimed German director Tom Tykwer, and from the producers of German classics like “Run Lola Run”, and “Good Bye Lenin!”. So, the chances are good that we could all finally binge watch a German show.

The storyline is based on the novels by Volker Kutscher of the same name and follows a young police inspector from Cologne, called Gereon Rath, behind the scenes of Berlin’s “Roaring twenties”. Through his eyes we experience the emotional journey of these times, through all the social developments from the Weimarer Republic to the spread of National Socialism in 1933. Especially when right wing populism finds it way back into our parliament, the content of this show and what we can learn from our city’s history is more relevant than ever. The trailer already gives us glimpses of that “dance on the vulcano”, of cabarets, crime, drugs, the beginnings of radical fascism and takes us to places we all know, recreated like they were 100 years ago.

Babylon Berlin will air on SKY starting on October 13, 2017.