275 Years Of Music – The Staatsoper Unter den Linden is back 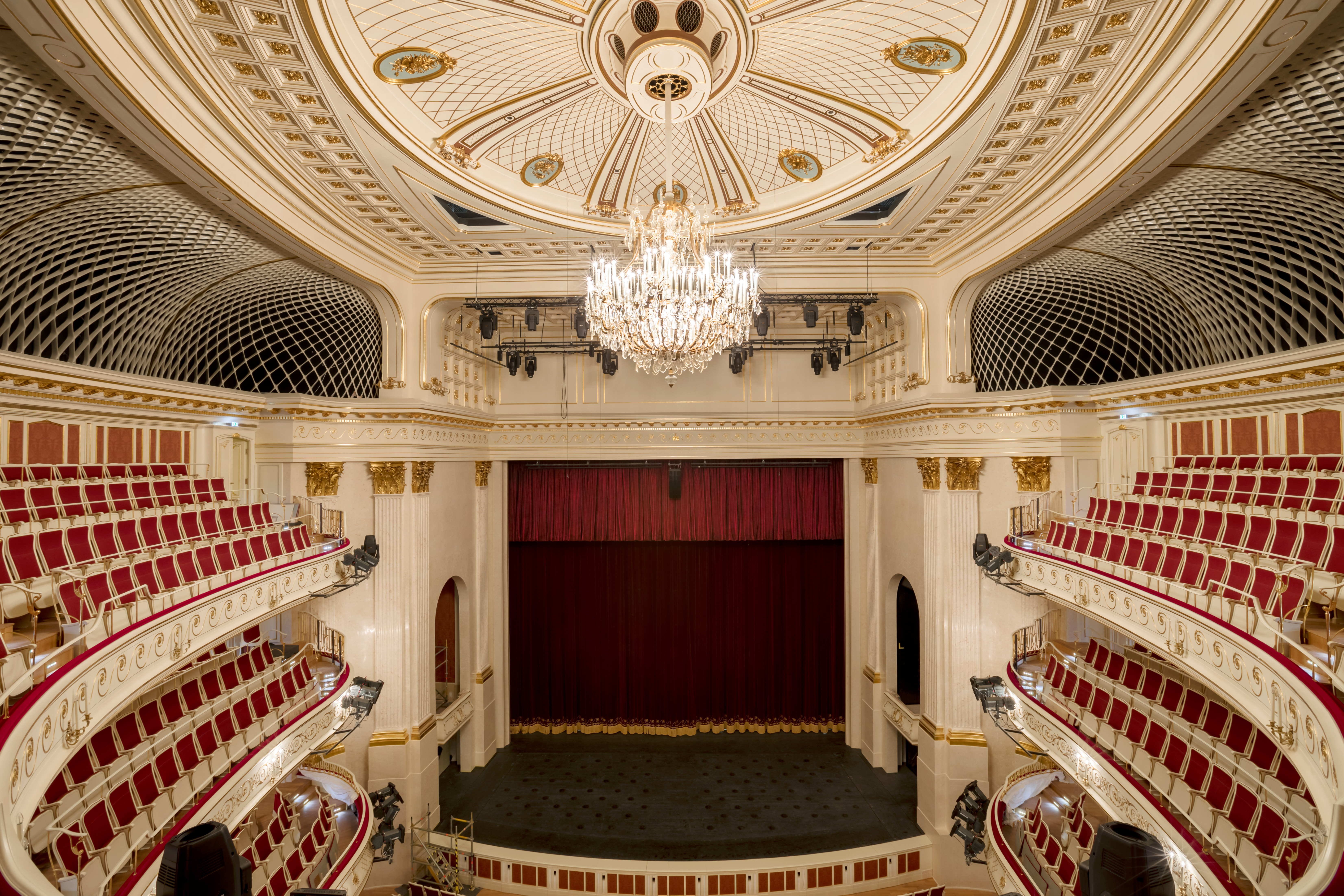 To put it mildly, the music genre most commonly associated with Berlin would probably not be opera. It’s not as ubiquitous as other forms of art – many of us have not even once been to such a concert. You may not even be aware how much can Berlin offer in the area – and I get it – going out to see an indie rock band involves less costs and planning than booking opera tickets. Well, this week you get the unique opportunity to experience opera on a world class level for free as the Staatsoper Berlin opens its doors after a long-lasting break. Read on to get all the details.

The Berlin State Opera, or the Staatsoper Unter den Linden, has been a huge contribution to the city’s culture ever since its opening in 1742. As you might have guessed, it’s located in Mitte, and it’s also a home for the Staatskapelle Berlin orchestra. Its exquisite interior, of which you get a glimpse in the pictures, is an extremely suitable environment for getting lost in the overwhelming magic of classical music. This unique place might not have popped up under your radar before because it has been closed for renovation since 2009. 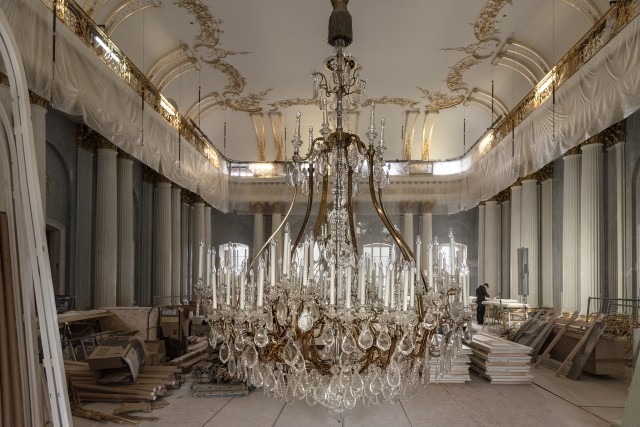 The wait is over now, and the Staatsoper Unter den Linden welcomes us back with open arms, improved acoustics, and a series of cool events that can become your free ticket into the world of high culture.

This Saturday at 17, you can witness the Prelude to the Reopening of the Staatsoper on the beautiful Bebelplatz square, during the fantastic STAATSOPER FÜR ALLE (Staatsoper for everybody) open air concert, featuring Beethoven’s 9th Symphony performed by the Staatskapelle Berlin led by Daniel Barenboim. After the concert, at 19, the facade of the Staatsoper will be illuminated with an animated video projection that’s going to take you through the impressive 275 years of opera. 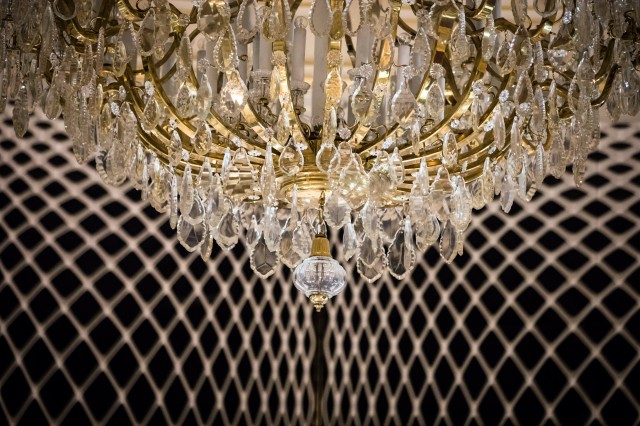 If you can’t attend the open air, there’s, fortunately, plenty of other ways to tune in: the event will be streamed live on concert.arte.tv, www.staatskapelle-berlin.de, www.staatsoper-berlin.de. You can also watch in later on ARTE and hear it on kulturradio UKW 92,4.

More interesting events are following on Sunday, October 1st, including the matinee of the upcoming premiere. 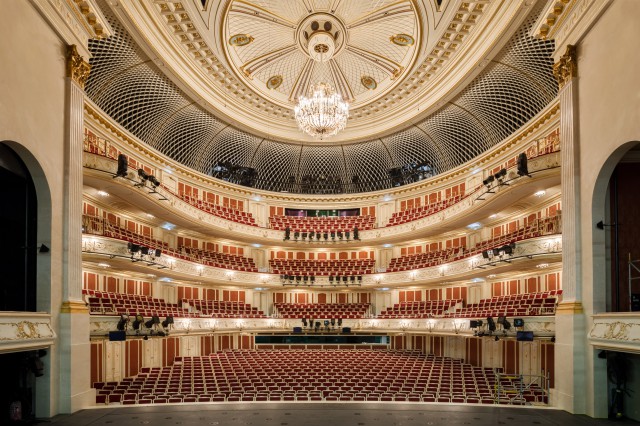 Check out the entire program of the Staatsoper here. 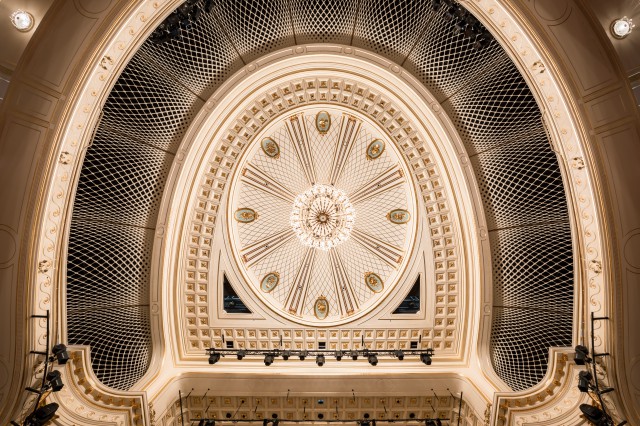 The reopening is definitely going to be a historical moment for the city as the Staatsoper has been shaping Berlin’s cultural landscape in a major way for hundreds of years now. Even when confronted with hardships, like the 1843 fire, the troubled time of the second world war, or the isolation that came with the Berlin Wall, people behind the institution managed to keep it alive with their inextinguishable affection for classical music.

Celebrate the re-opening of Staatsoper Unter den Linden with a free live concert at Bebelplatz:

Come to Bebelplatz for free live transmission of concerts from the Staatsoper in October 2017: 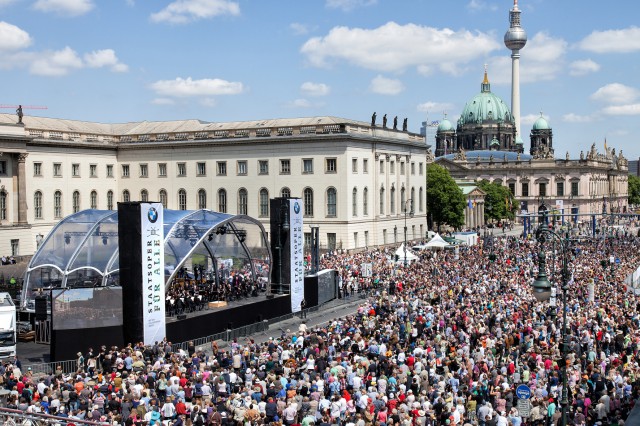