Humans of the U8 – A Berlin Subway Portrait Series 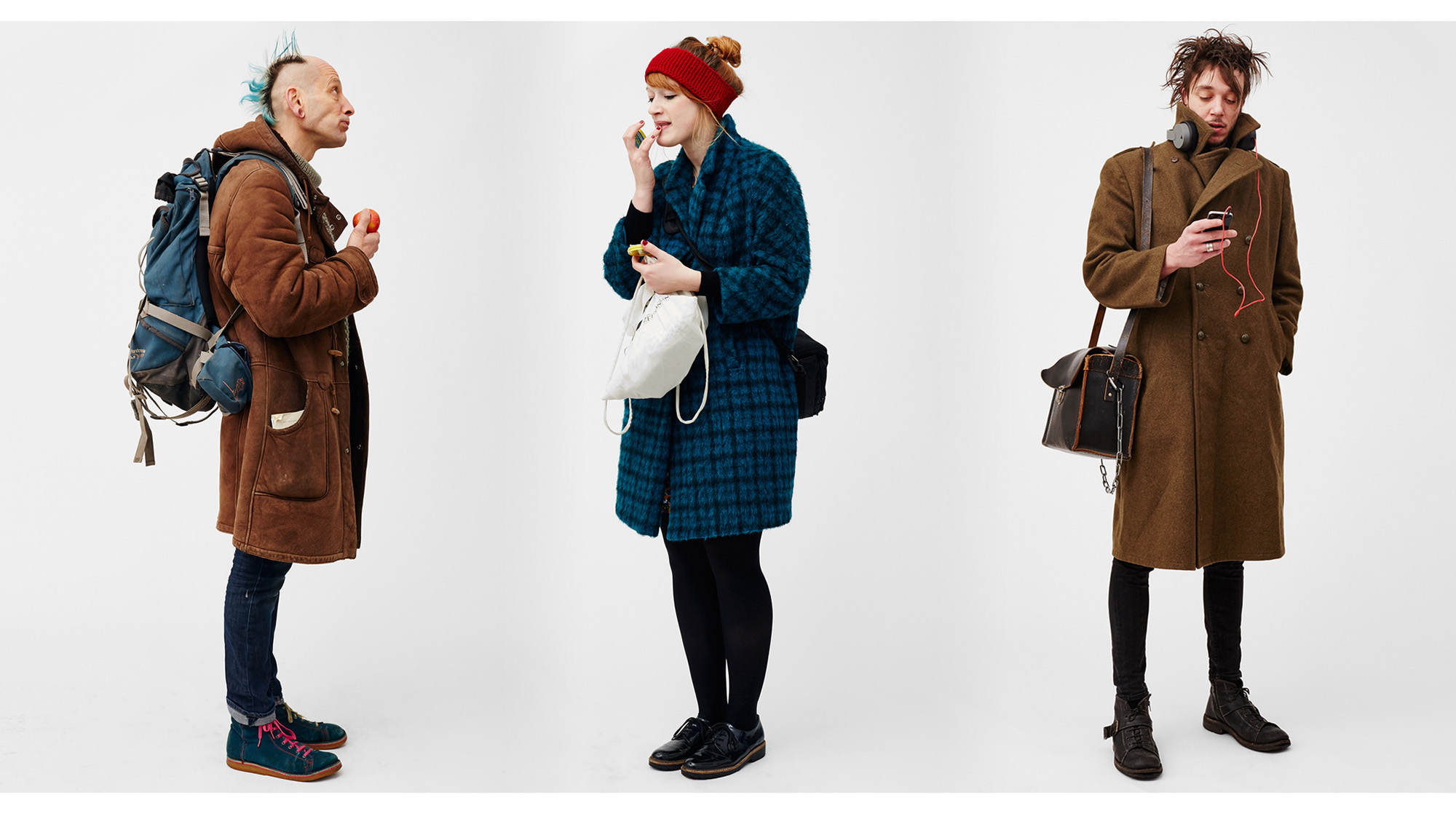 It will not come across as any revelation that the U8 is my favorite U-Bahn line. And I’m not alone in this claim: your response to the profile of U8 we featured in our article What Does Your Ubahn Line Say About You? proves that you too have a high appreciation for this crazy train that can take you all across Wedding, Mitte and Kreuzkölln. And this sentiment is strongly dependent on all the passengers of the U8 – each of them has a unique story, often reflected in their bold outfits. Just who are they exactly?

The photo series by Leon Kopplow, previously covered on Notes of Berlin, is a simple yet quite wonderful homage to the great many colorful people that take the U8 every day. For whatever reason – whether to get to work, uni, party, or a tinder date. As you’re scrolling through the pics, you might be wondering about their various purposes, but one thing remains clear – they all constitute a beautiful in its diversity image of Berlin.

The photographer focused on two stations – Weinmeisterstraße and Boddinstraße. He approached random people who then had their picture taken in either a former Späti in Selchower Straße or in a small photo studio in Weinmeisterstraße. With Weinmeisterstraße being located in Mitte, the results present an even wider range of personalities expressed through outfits.

Some of them wear quite practical pieces of clothing, others go for very flamboyant costumes. That’s Berlin’s approach to fashion in a nutshell – you know you can wear whatever you’re comfortable in and should anyone have any issues with that, it’s entirely their problem. However, it was not the author’s intention to highlight the city’s various trends – according to his own words, his goal was rather to ”get a second view on individuals in the subway by means of isolation.” 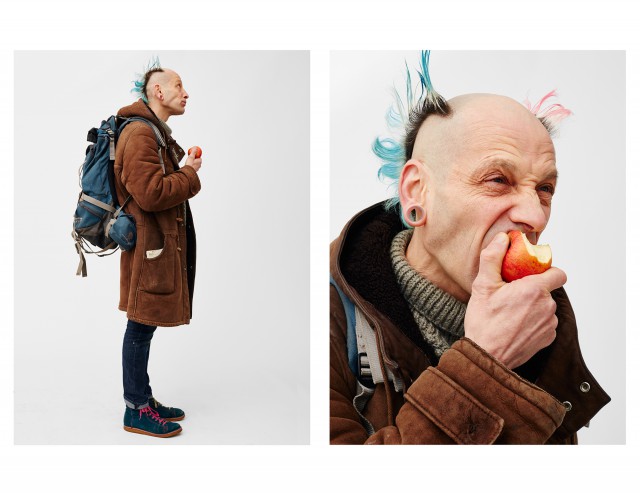 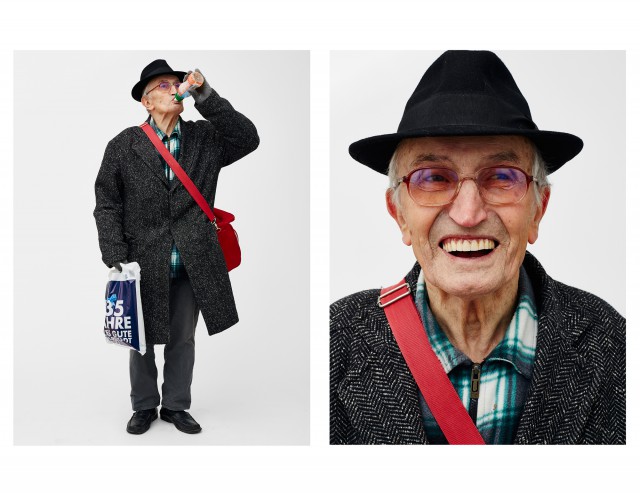 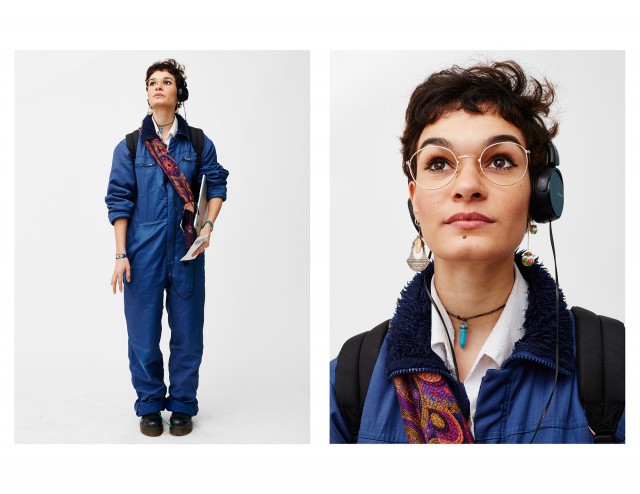 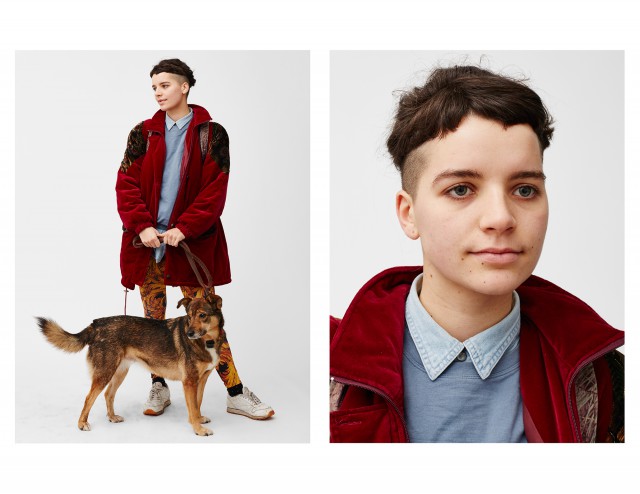 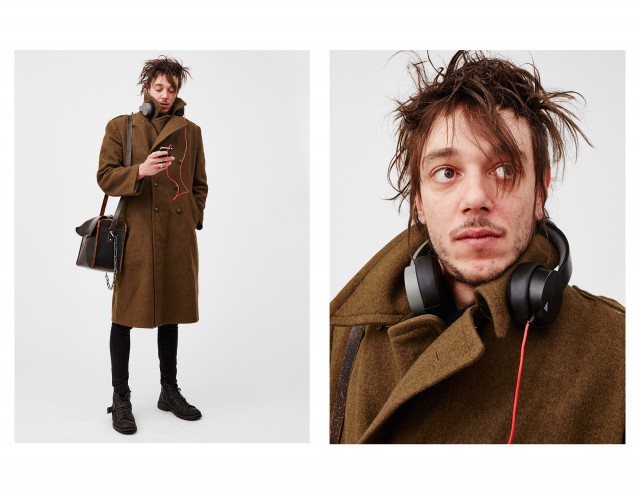 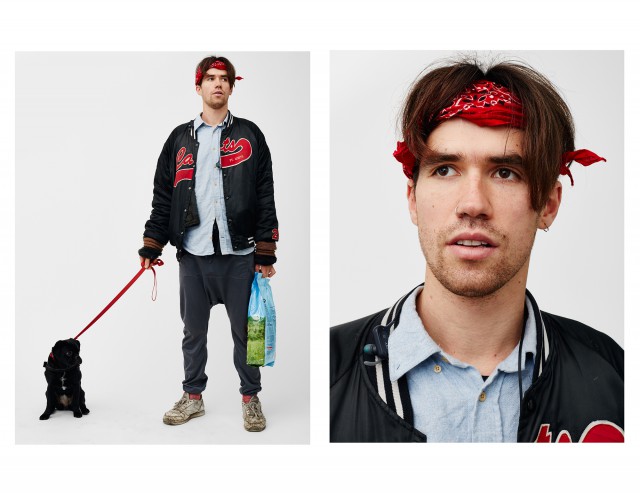 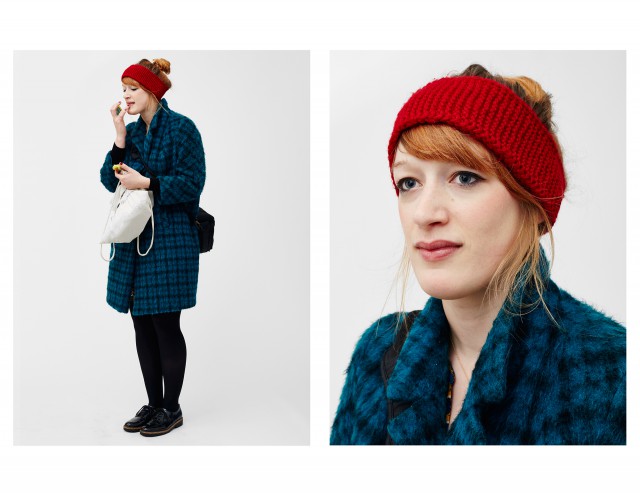 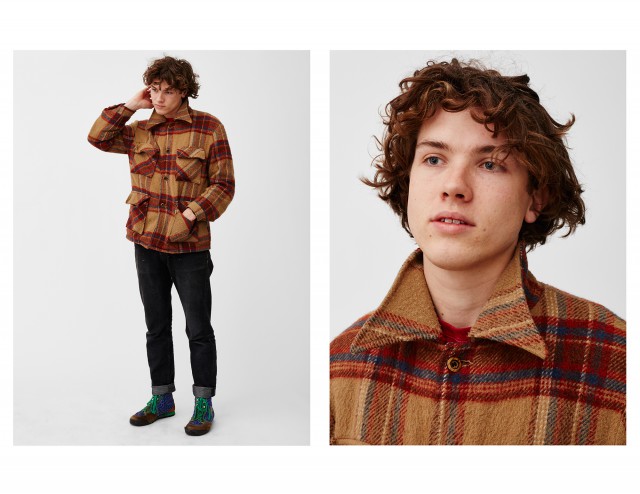 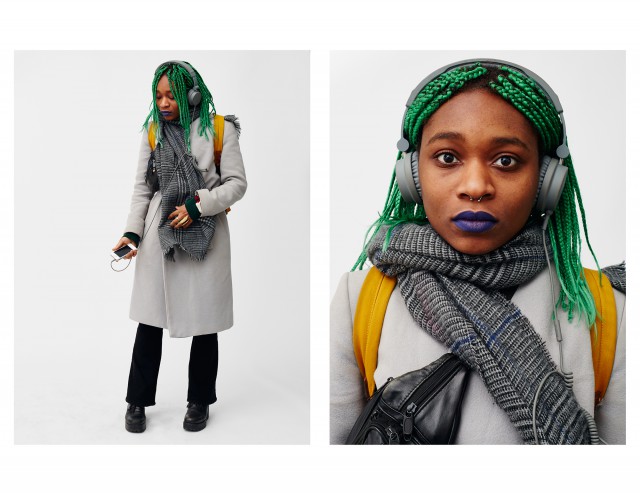 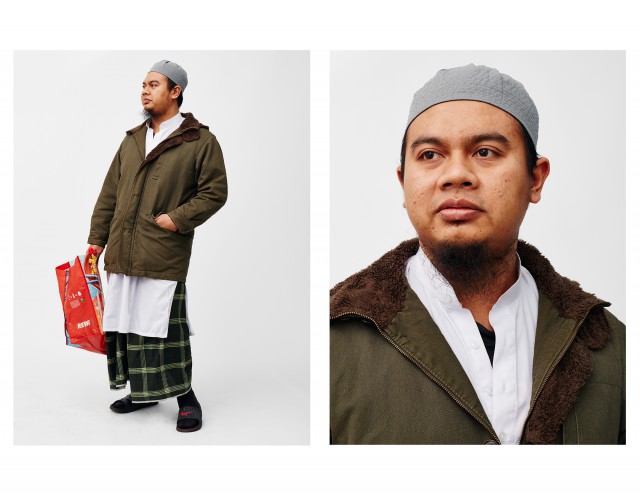 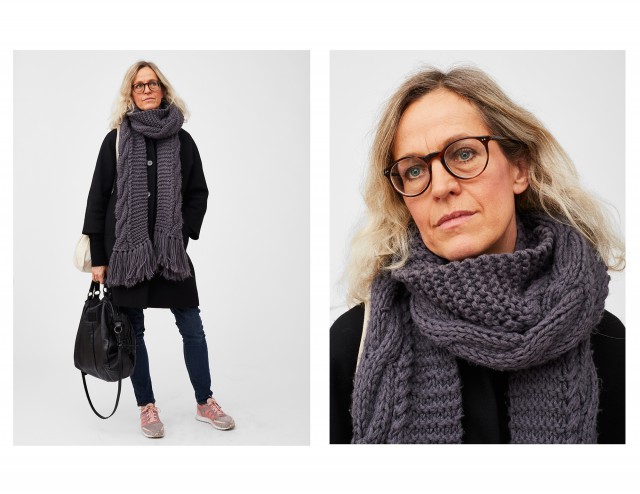 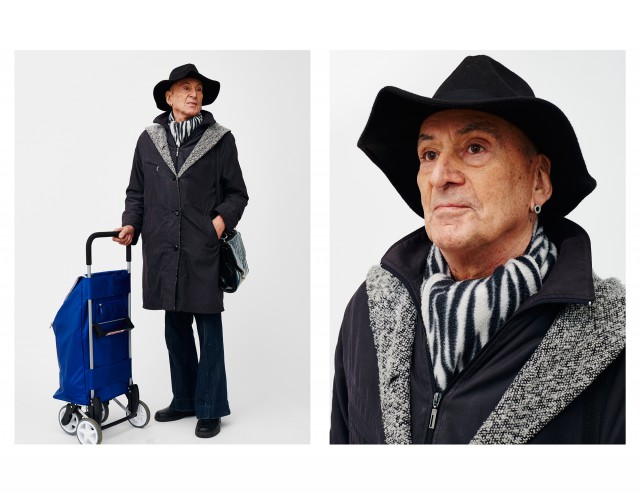