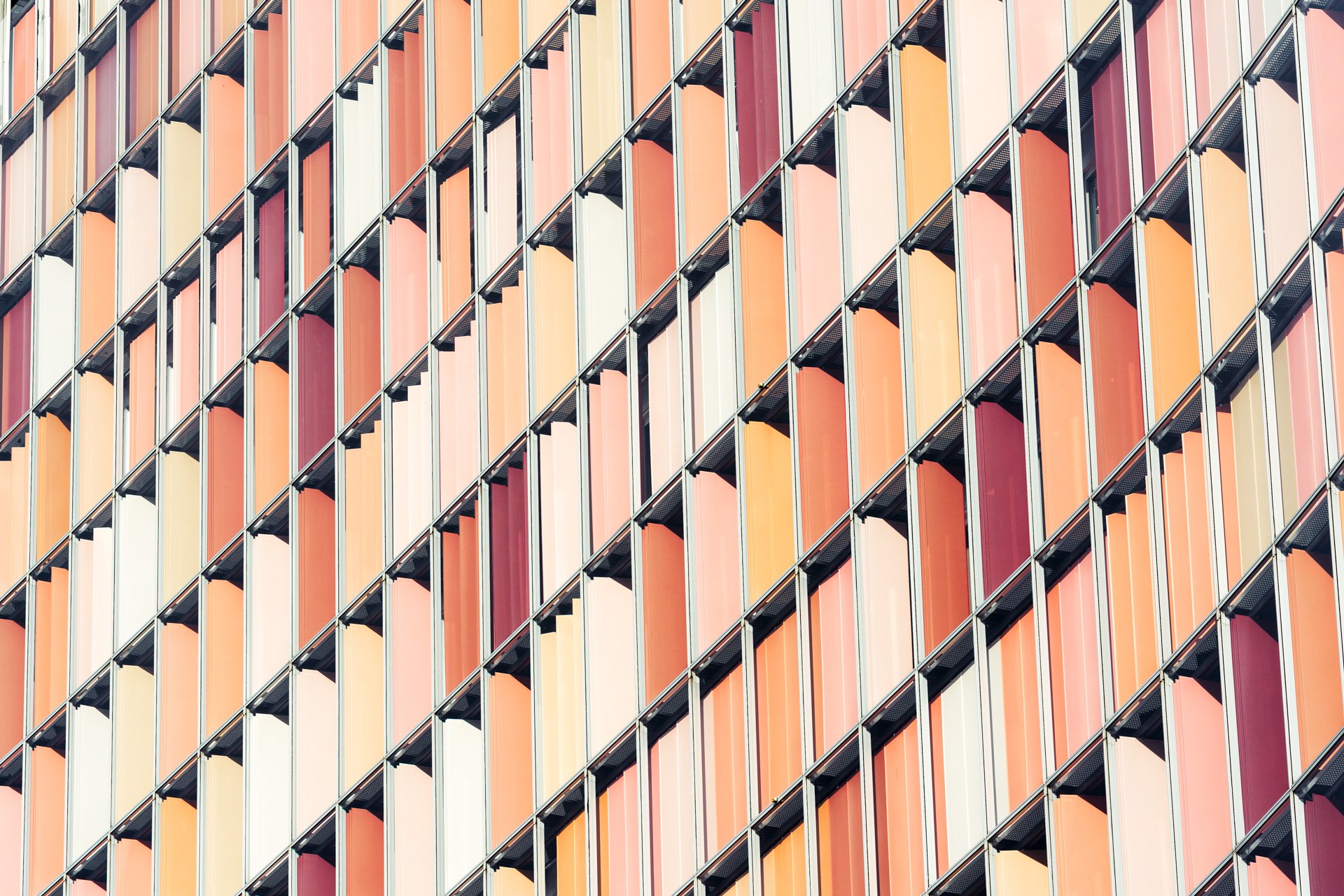 Of all the things that people say about Berlin, one thing that I can hardly argue with is the fact that it’s not exactly the prettiest city I’ve ever seen. There are obvious historic reasons for that, but it doesn’t excuse that Berlin lacks a certain amount of color, expressiveness and playfulness when it comes to its appearance. It’s a shame really, there would be so much potential for it. But the architecture and city designs stays quite tame, plain and low-key.

There are a few examples that bring a bit of excitement into the cityscapes such as the many street art murals, some hidden architectural gems, a few iconic sights and a couple more interesting buildings. I’m glad we have those. But they are surrounded by so much grey it’s sometimes just hard to see them. The beauty of Berlin really often lies in the details. And for those we have to look more closely.

Photographer Robert Kleinfeld did just that for his new photo series Minimalist Architecture. With his photographs he brings out some vivid colors, fascinating textures and strong contrasts that might get lost in the bigger picture, but totally stand out when you put all your attention to them. I especially enjoy the contrasts of the bright buildings with their sharp lines and the almost stylized blue skies. It’s a pleasure for the eyes to see Berlin with such majestic blue skies after we’ve seen mostly grey in the last few weeks. 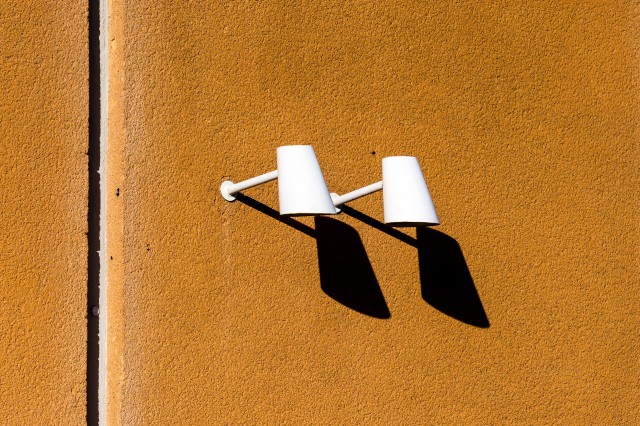 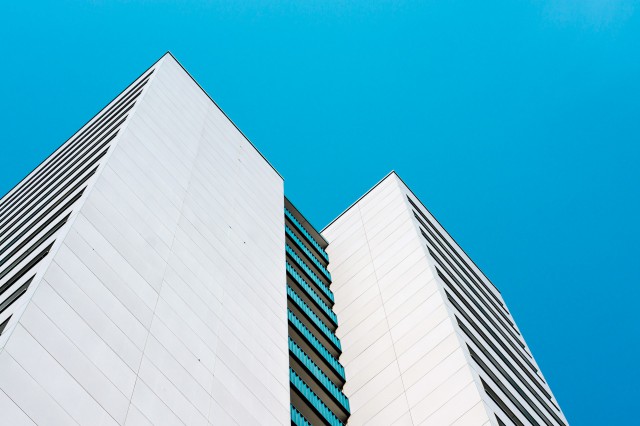 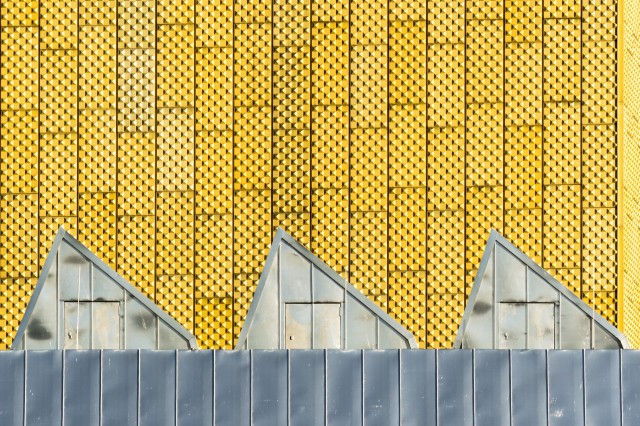 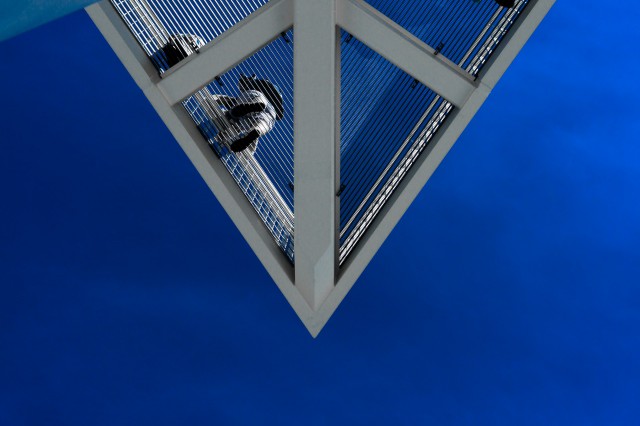 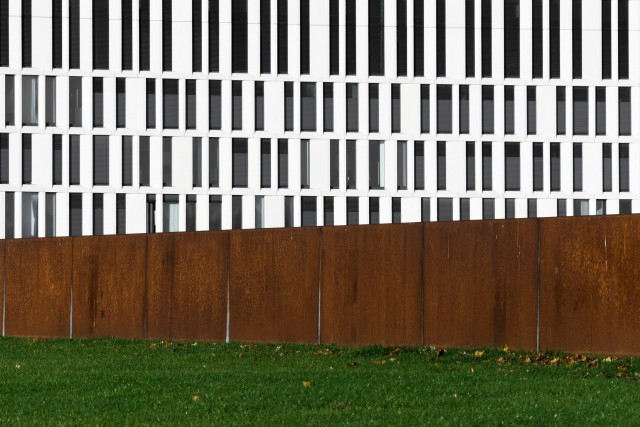 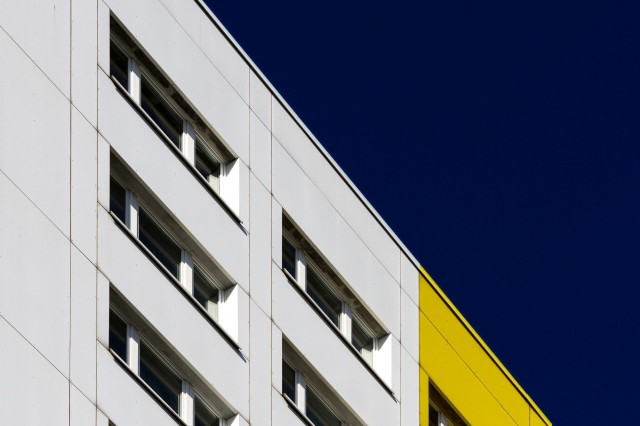 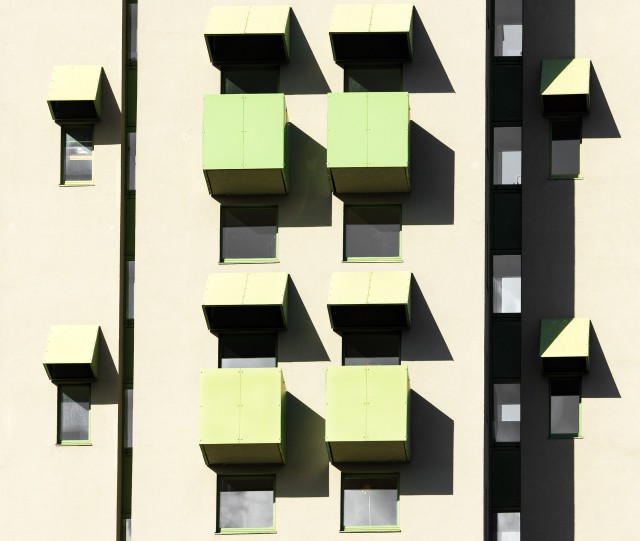 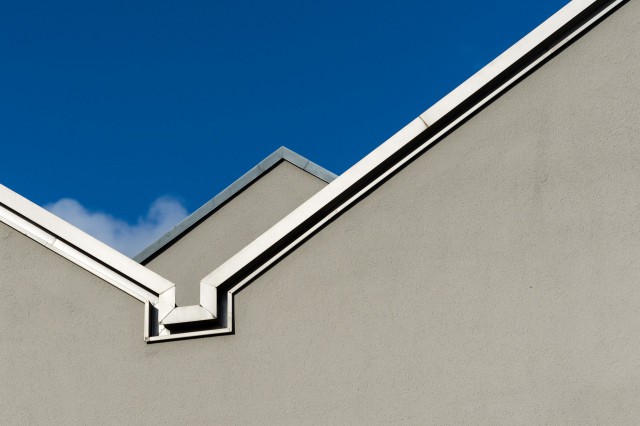 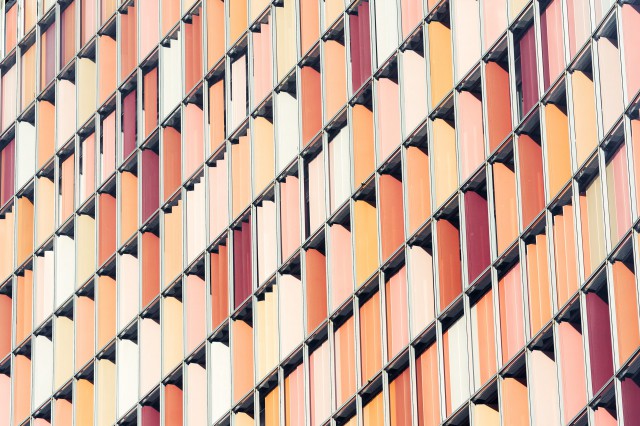 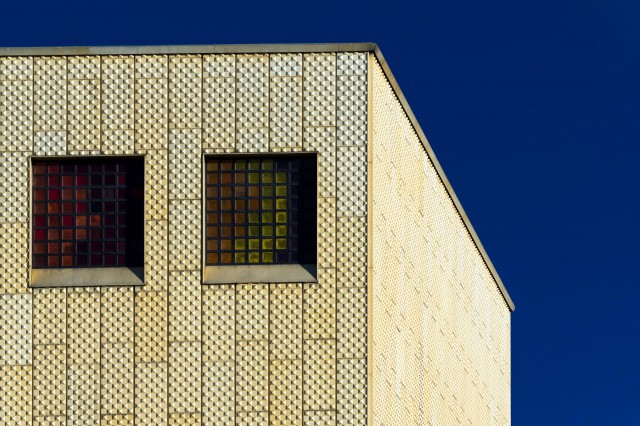 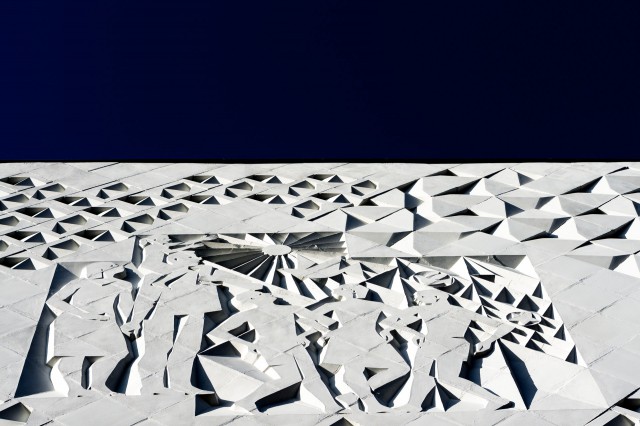