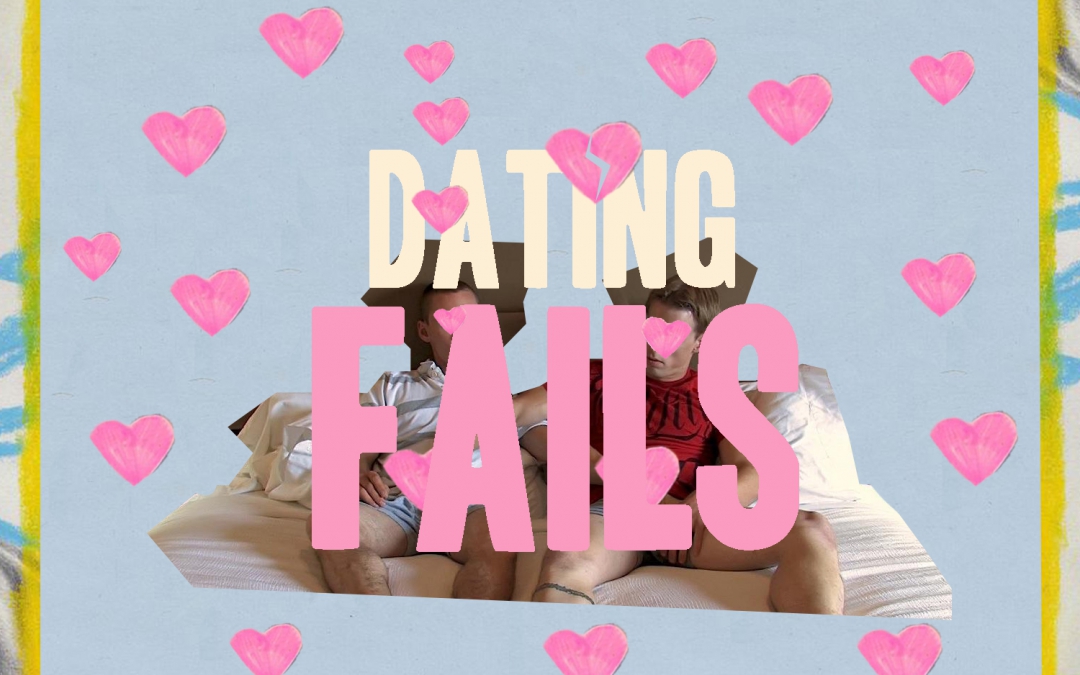 I once compared the struggle of finding a soulmate in Berlin to doing groceries on a Sunday in that it only seems possible on limited occasions and in selected spots. Without acquiring a detailed schedule, you may just end up investing much hope and energy into an effort that won’t get you any further than the glass door through which you can only cast a longing gaze on what could have been. But since growing bitter seems to be the cardinal sin of undesired singlehood, it’s probably best to laugh it off and try to move forward. To help you with that, we’ve collected some ridiculous dating fails – since we all know the funniest ones tend to be not your own.

One could argue that being forced to sit in front of someone who, as it turns out, clearly shouldn’t have been granted that benefit of a doubt is bad enough, but some dating fails are just a bit more spectacular than that. Not only do they leave you wishing you never left home, but sometimes even make you feel like maybe it’s time to leave town.

There are endless possibilities of things going wrong or getting awkward when you’re inviting someone over to a WG. From the timeless classic of inadvertently having your naked body exposed to a slightly bigger audience than you planned for, to the overwhelming mix of confusion and disappointment when your companion announces ‘’I think someone’s coming’’ and then it turns out they were referring to their flatmate returning home.

Well, in this particular anecdote everything went smoothly and the dawn fulfilled what the dusk promised. But instead of accepting that level of satisfaction, a friend of mine decided to push his luck and stay for breakfast. Now, this not being his first time at the rodeo, he felt comfortable enough to enter the stage of getting acquainted with his lover’s flatmates, and in return, they cordially accepted him into their kitchen and even offered him a mango smoothie. An atmosphere of general contentment prevailed, right until the hero of the story reached out for the said smoothie in order to shake the bottle before consumption. What he didn’t realize was that some helpful hand had by then already removed the lid – which inevitably led to the entirety of the smoothie being forcefully and uncontrollably distributed – not only all over the kitchen’s ceiling and walls, but also on some of the inhabitants of the WG, basically making everyone question just how much smoothie can fit into a tiny inconspicuous bottle. Not exactly what you’d expect when someone says they like it dirty. 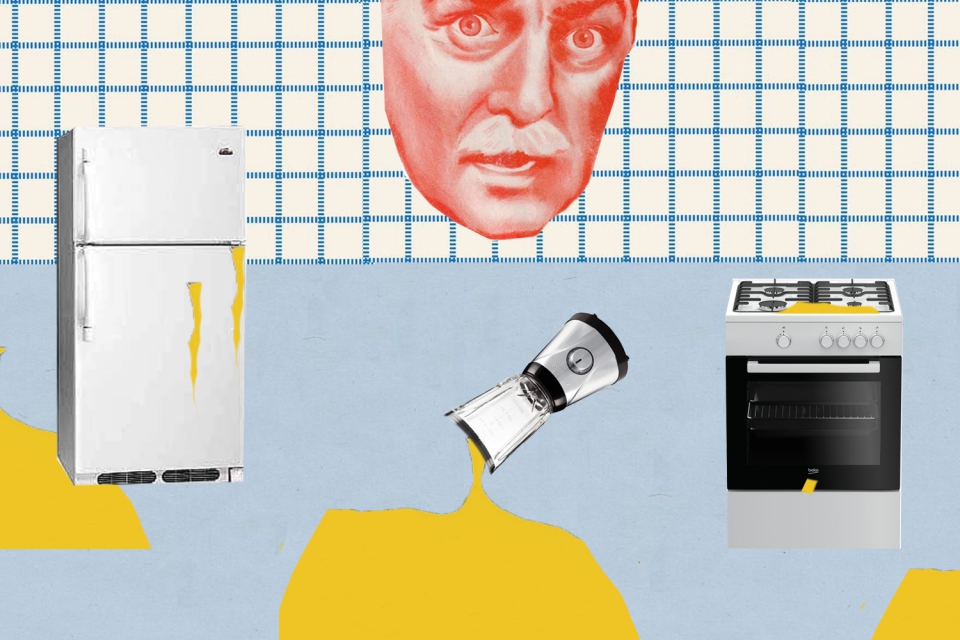 Apart from the grocery shopping metaphor, another quite fitting visualization for how Berlin dating sometimes feels like would be a maze. And it just so happens that a female friend of mine has experienced a variation of that. First of all, she’s not famous for her navigation skills, but she has indeed never misdirected her steps to the extent that she did on one winter’s morning, trying to get out of an apartment she entered in total darkness a few hours before. To her defense, it was one of those huge Altbau flats with literally seven doors in the corridor and the task of figuring out which one would be the exit was comparable to choosing which cup is hiding the ball in one of those shady street games.

Like a gullible tourist, she tried to make an educated guess. Unlike a regular guess of a gullible tourist, hers actually resulted in seeing balls. Yes, a set of them, and most definitely not belonging to the guy she was originally visiting. Herein lies a lesson for us all – whenever you’re done hosting a little date night, take the trouble of escorting them past the threshold of your own room and make sure they’ve actually left the WG. Protect your flatmates (and their balls). 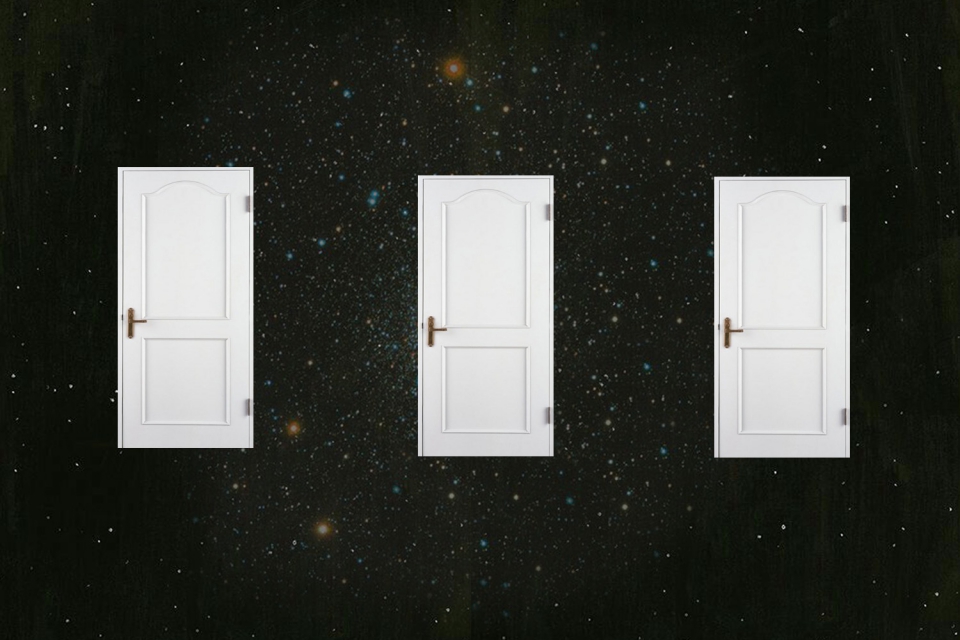 Let’s leave the (dis)comfort of the WG and head for the urban jungle. Obviously, threats of various character abound in this kind of environment. Apart from running into someone you’ve just assured you’d love to see but unfortunately cannot, ”being flooded with work and all”, there’s plenty of other mishaps waiting around the corner. And if fate decides so, it might ruin more than just your date. Just like in the case of a friend who was about to get all comfy with his top match in a bar when he realized that his phone was missing. Understandably, these extraordinary circumstances kinda threw him off.

But what happened next came as a surprise even to himself. In the heat of the moment, he asked his companion to actually empty their pockets. They were either innocent or very adept at stealing phones, for the search proved fruitless. Either way, this serious trust issue and the awkwardness that followed took their toll on the budding relationship, and the would-be lovers never got to rekindle that spark, even when my friend got a new phone. 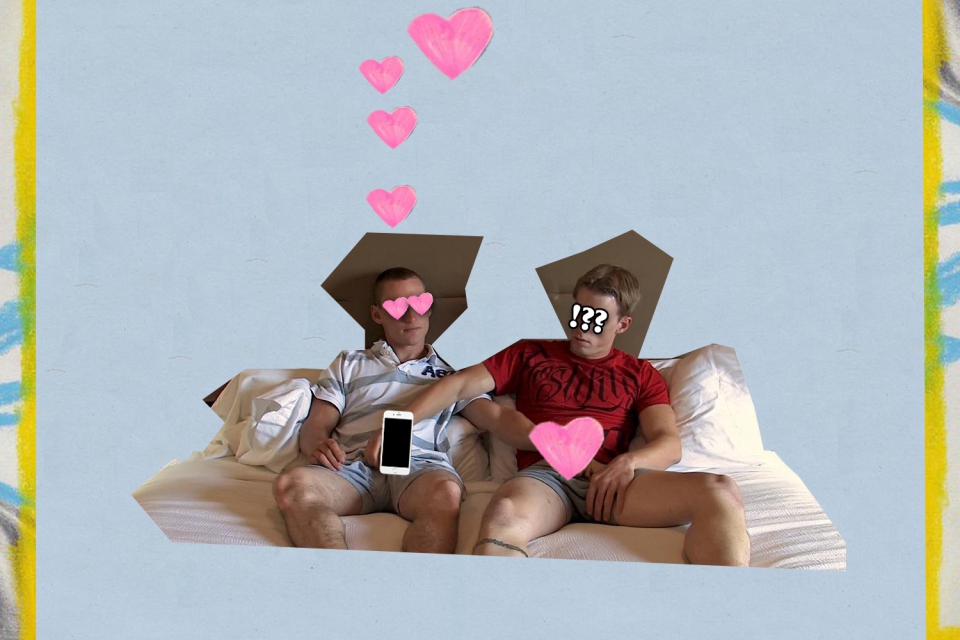