5 Things to do during the Christmas Season in Berlin 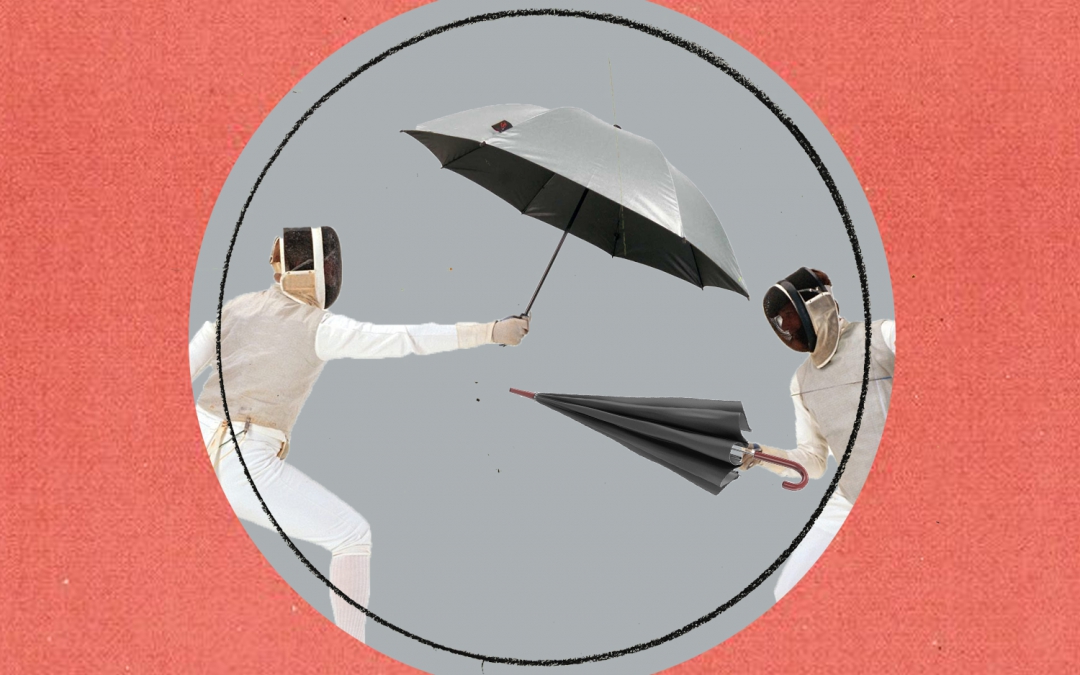 Ah, December in the city. Have you spent winter in Berlin before? No? Well, then here’s a list of my Top 5 things not to miss during my favorite time of the year – because all of a sudden, everything’s magically different.

1. Discover a whole new world for your olfactory sense

Take the smells for example. Begin your every day with the unique scent of fresh urine in your staircase – it’s cold outside now, so the fact that your Hausverwaltung chronically lacks f**** to give about your front door having been broken for the past 7.5 years is a welcome invitation for any by-passer to relieve themselves inside, where it’s nice and warm. In line with the Christmas spirit that’s been in the air since August (Berlin supermarkets have a tendency of playing “Last Christmas” by Wham! on end for at least 4 months of the year), they sometimes leave a little present for you, too: carefully wrapped in newspaper, many a morning you will find a fresh turd on the ground on your way out. Good thing you bought those serious winter boots you thought would shelter you from all the snow that’s bound to fall this time of the year. 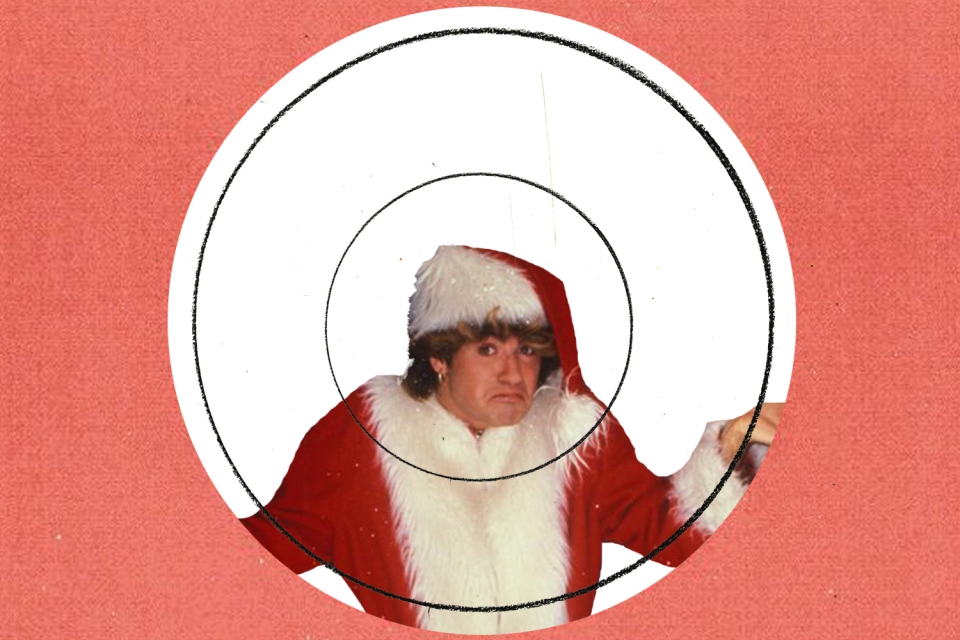 But, oh! Worry not about perilous weather conditions in Berlin. The risk of you wading through piles of beautiful, fresh, white snow for most of the cold season is rather small. You might slip on some half-frozen vomit in front of your door occasionally, but that’s nothing those serious boots can’t handle. Instead, winter in Berlin provides you with plenty of opportunities to evaluate your priorities: Would you rather a) not get drenched in the rain or b) have your forehead intact? The likelihood of your face having several intimate encounters with your umbrella on a stormy Berlin December night is, well, much higher than that of your disappearing in a mound of fluffy little snowflakes. Alternatively, the classic Berlin mix of rain and wind can be a regular icebreaker: try avoiding smashing your head in with your umbrella by sidestepping its momentum, thereby likely bumping into a fellow pedestrian, or – even more of a reason for a heartfelt laugh together – smashing their head in with your umbrella. Berliners love making new friends on the street, and you’ll find that during winter, any kind of contact with the city’s inhabitants is hugely intensified. 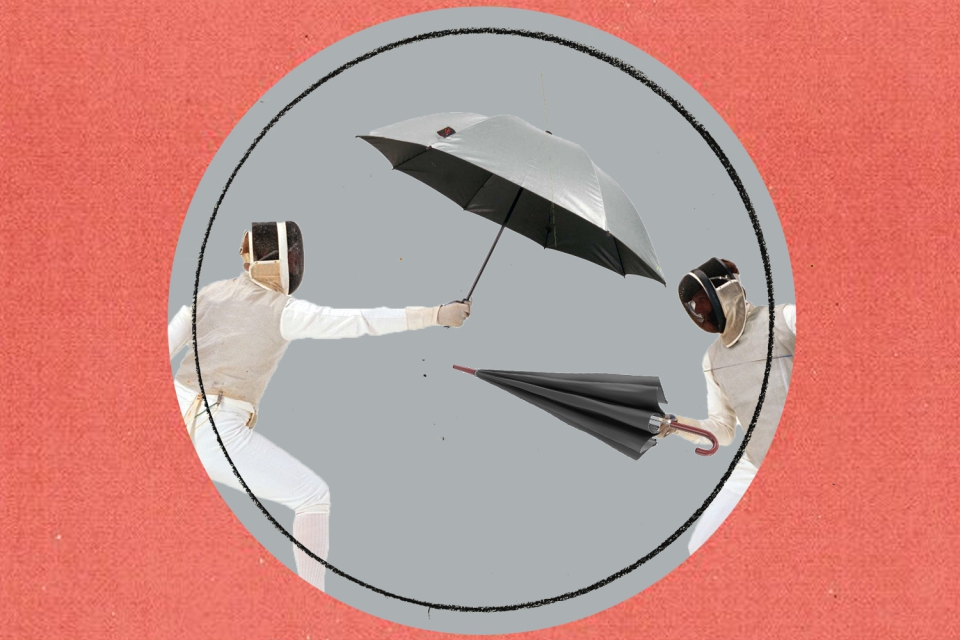 If you’re determined to further your understanding of the human condition, Berlin in winter is the place to be for you. Months of darkness turning into gloomy twilight turning into darkness again have sucked any remaining vitamin D, empathy and will to live out of Berliners. Discover the joy of having your face melted by a fellow shopper’s death stare at the pharmacy, because you took an extra five seconds to decide whether you wanted some nasal spray with your anti-depressants. For advanced-level learners and adventurous minds, the U-Bahn is an excellent place to step up your anthropological game a notch. Find out just how far back a person can roll their eyes when you accidentally brush their arm while getting up. Or simply attempt leaving the train without being buried under the stampede of commuters, whose highlight of the day consists of occupying an empty seat before the old lady waiting next to them on the platform. 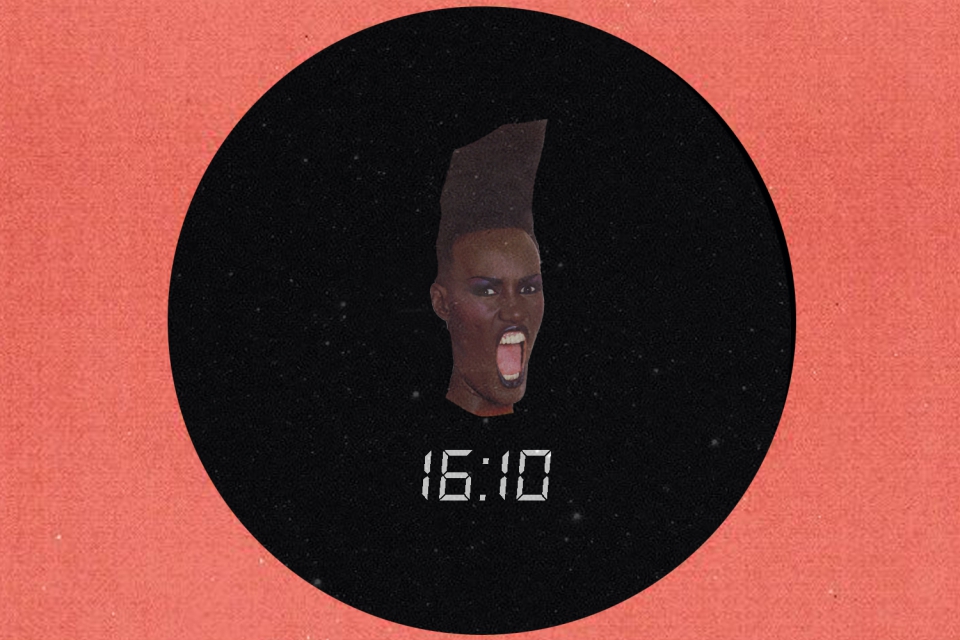 4. Grow your own food and become self-sufficient

Did I mention that Berlin supermarkets have a tendency to play “Last Christmas” on end for 4 months straight? If you’ve ever been to the Neukölln Arcaden Kaufland on a Saturday, you’ll believe me when I say: a big dose of Wham! makes it a much more interesting challenge to maintain the necessary tunnel vision and Mario Kart-style navigation to survive a trip through the catacombs of this consumerist hell without a nervous breakdown. By the way: if you were going to buy condoms, do keep in mind that even Tinder dates are of an entirely different nature in December. You will spend most of the time normally spent sending cute, cheeky or sexy little texts haggling over who’s going to leave their Kiez for some Netflix and chill. You might be well advised to spend your money on Glühwein and vitamin D pills instead. Or on potato seedlings and chicks for your farm in Brandenburg. 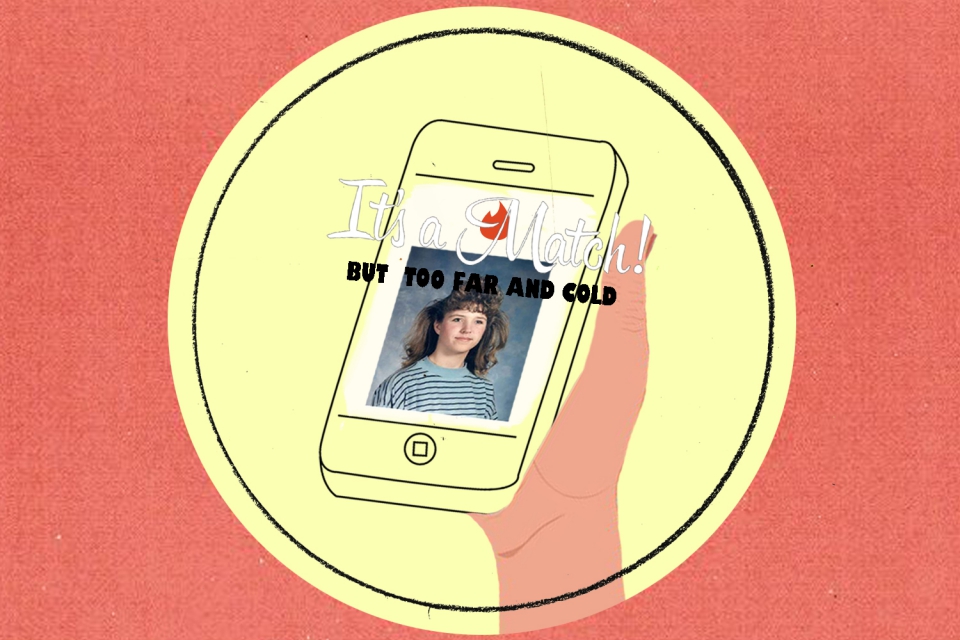 5. Get comfy in 14 layers of winter clothes

Speaking of shopping: absolutely do buy layers and layers of monstrously thick woolen jumpers, long johns and padded raincoats that’ll make you look like the Michelin Man. Do not let the lack of glistening treetops, picturesque snow storms and streets covered in deliciously fluffy fresh snow fool you into thinking you won’t be freezing for half a year. Baby, it’s cold outside! And inside. Because, yes: there’s a downside to 4-meter-ceilings. And if your Hausverwaltung didn’t care about the main door being broken for the past seven or so years, it probably won’t hurry to the rescue within five minutes when your heater’s committed suicide, either. Winter in Berlin. ‘Tis the season to be missing summer for the next six months. 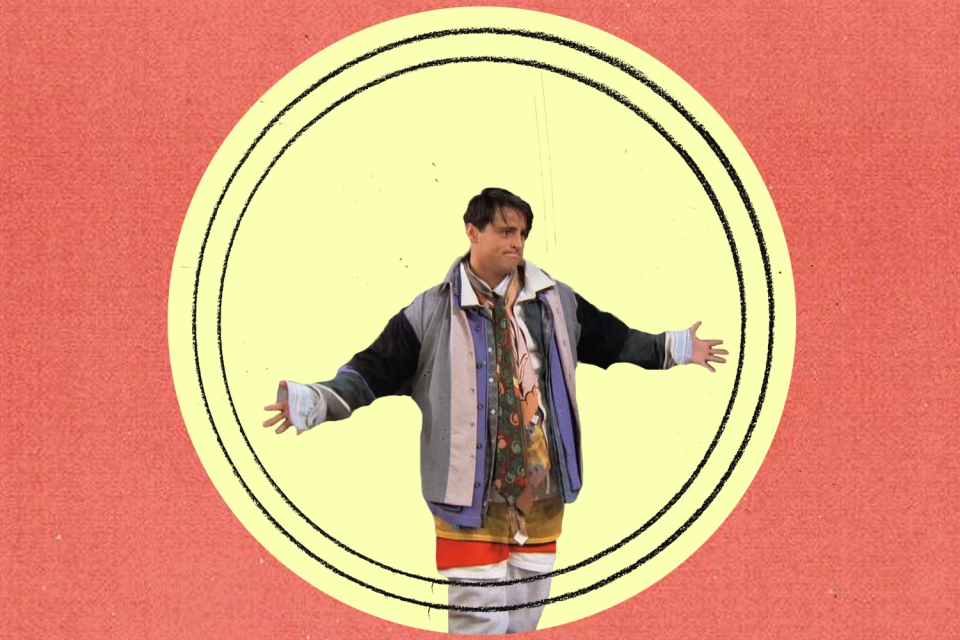 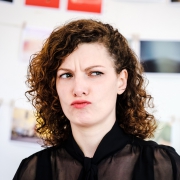 Katrin Strohmaier spends her days as a mouthpiece for Photocircle, a Berlin-based social enterprise connecting art and humanitarianism. She’s passionate about good food, good texts, and good people. Before turning her back on both city and winter for all of January every year, she writes rants about the cold season for hip Berlin blogs.