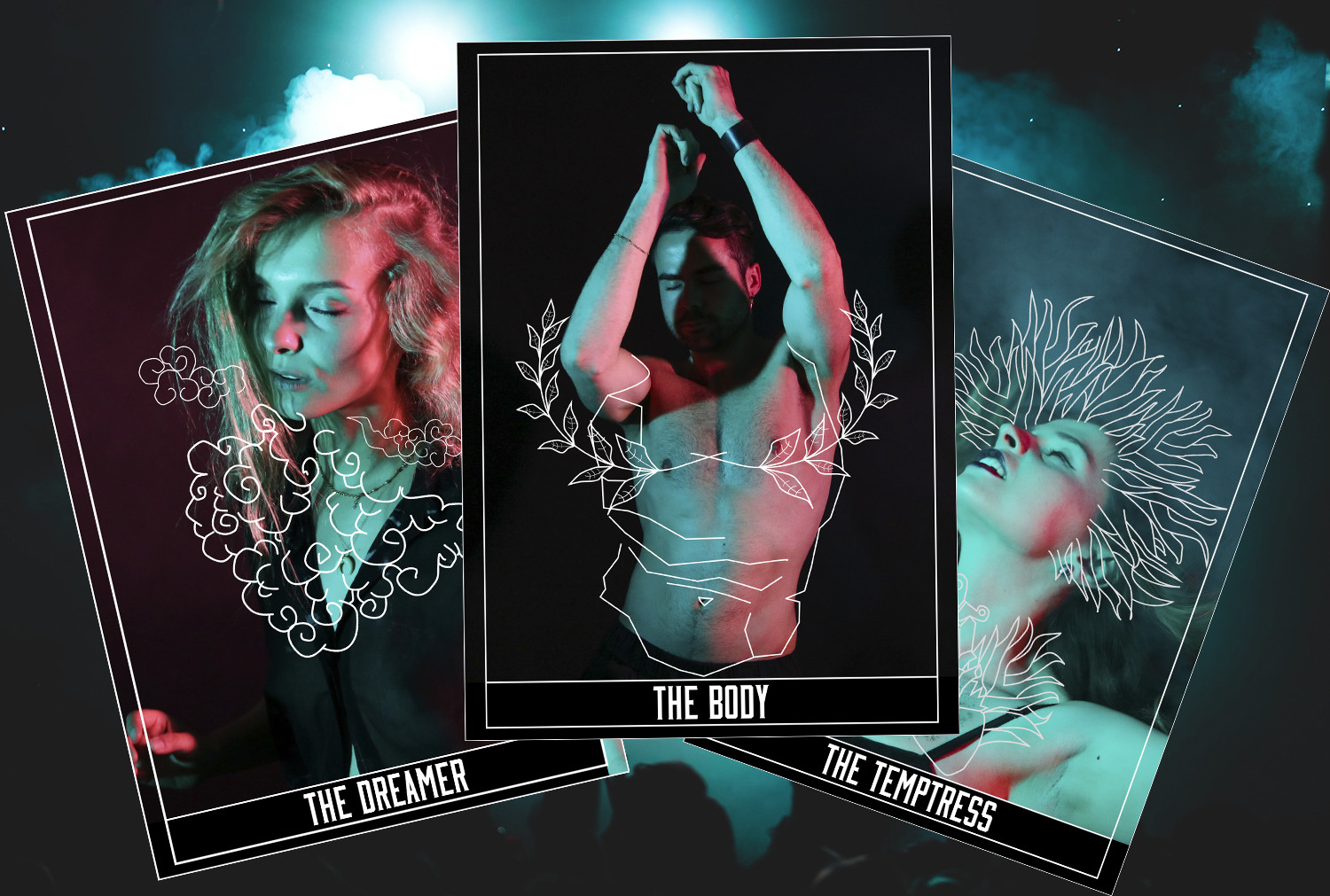 When the music starts to play and you feel how the bass runs through your body there’s no going back. Your body starts to relax, your shoulders sway softly, your arms start to rise and your heart is pumping harder. And then the room fills with anticipation, waiting for the drop. And then all the emotions that were contained inside you emerge through every move – the beast has been unleashed. With every twist and turn, you shake the daily routine out of your system. You exude all your worries until you empty yourself of everything that weighs you down. The beat is so loud you can’t even hear your own thoughts. Finally. And then, when you are finally empty, the music can just run through you like a wild stream, limitless. Then you could be anything, anyone.

Here we present you our special Tarot, dancefloor edition. A pentacle of personalities that you might encounter while on the dance floor of your favorite club. Each one of them walks their separate way on their own astral plane. But when the music calls and they gather on the dance floor they conjure all the good vibes, and, on that rare moment, anything could happen.

Oh, the dreamer… If you pay attention you will see her there, behind a cloud of fog. You won’t even tell where her hair ends and the fog starts. She is one of the ethereal and changing elements. She is giving it all at the dance floor enjoying the moment absorbed in her own world. You’ll recognize her for her lethargic movements and effortless sensuality. She is not even aware of her own sensuality because she is always lost on herself. On her day to day life she wears always a big smile and that aura of being somewhere else – daydreaming. 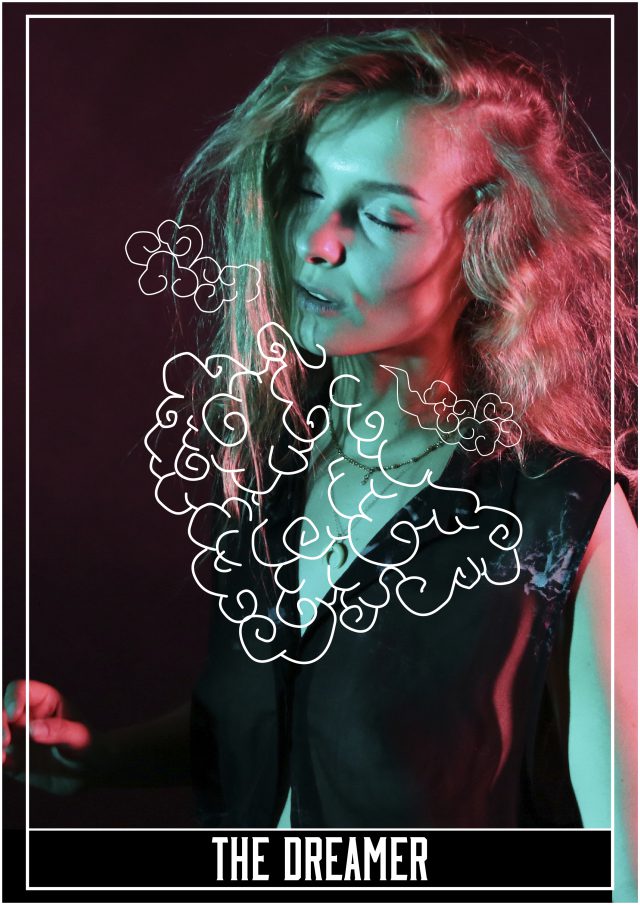 She is sexy and she knows it. The Temptress owns every movement, every turn, every drop. So even when everybody looks awful after long hours of giving it all, when the sweat has almost completely erased the club stamp from your wrist, she still manages to stay perfect. Ready to keep dropping jaws and always ready to strike the perfect pose. She is accustomed to being the center of attention of all eyes and of moving between a fog of gasps around her. In the day to day, you may not recognize her because she blends in the crowd. But at night… beware those of you, unfortunate souls, who set eyes on her because she’ll have you wrapped around her finger. 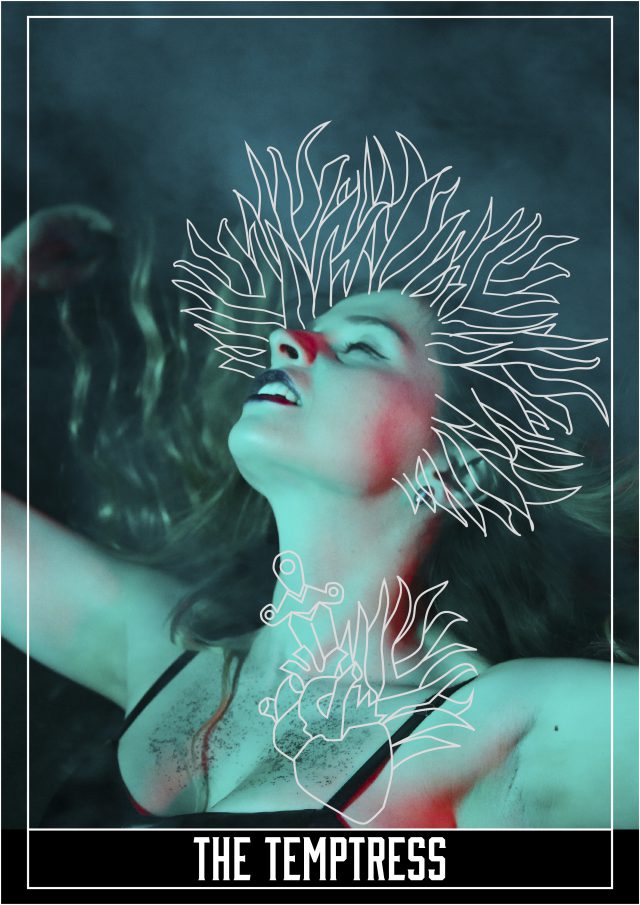 Our next character is the poser. You’ll find her wanting to create an illusion. The poser is always putting on an act and living life as it was an endless performance. She’d never wear anything mainstream as the dancefloor is the perfect stage to wear a really trendy or eccentric outfit to steal the show, but always trying to appear effortless while doing so. She tries hard to never lose it,  always trying to keep her cool. You won’t catch her smiling because having fun in Berlin is not supposed to be the obvious kind of fun. 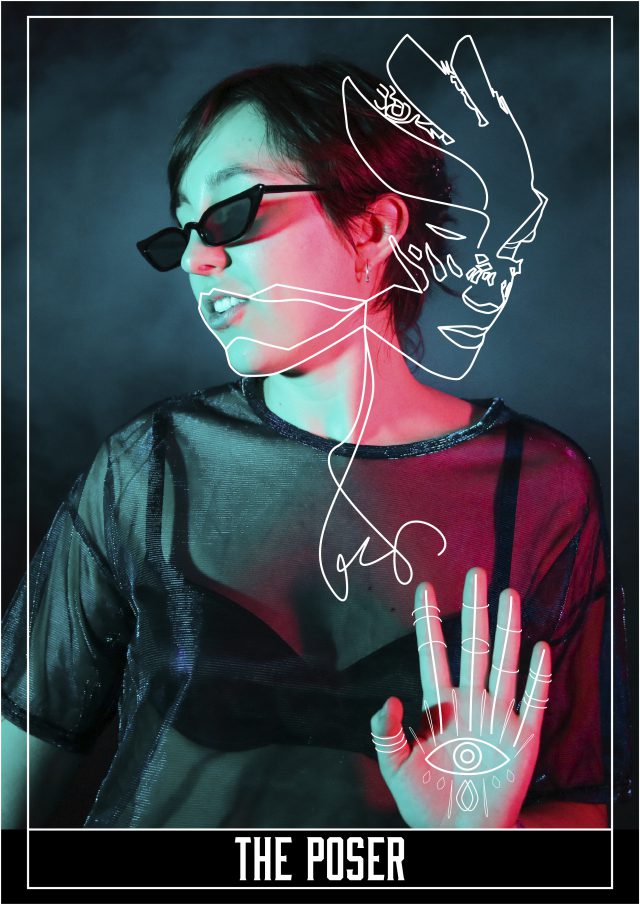 While the Temptress has an active approach to seduction, this next character, the Body chooses to remain passive. He enjoys being the object of admiration, so he gladly makes an effort to show off his most admirable features. Because nobody who works out hard to look like the sculpture of a Greek God wants to go unnoticed. Every inch of his body has been carefully shaped and prepared to be admired and observed. What could be more rewarding than turning heads only with your presence? 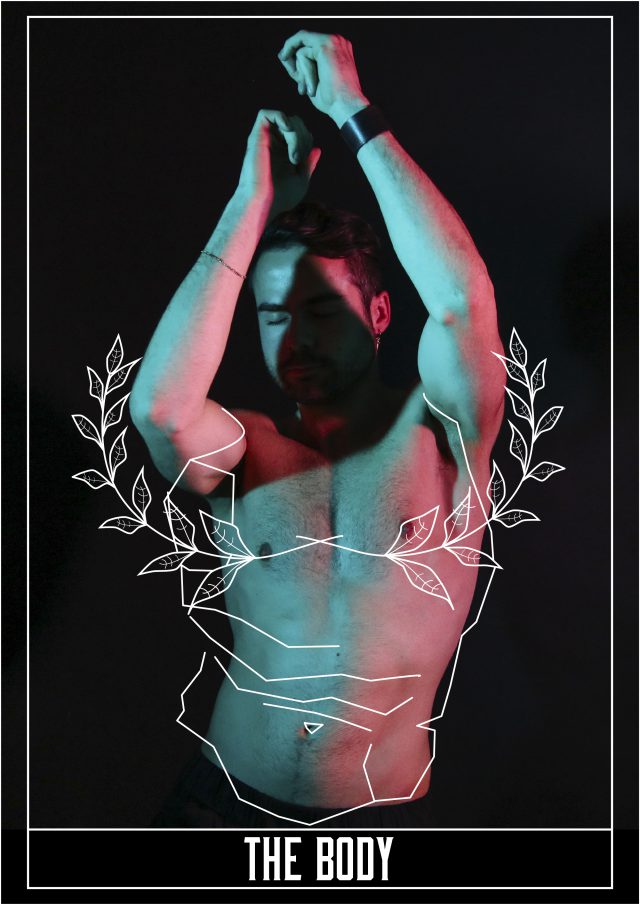 Perhaps he doesn’t mean too, but in the end, the Joker makes everyone laugh without trying. Maybe it’s because of those restless twists and turns, or the unexpected silly faces he makes that contrast the seriousness of the crowd. He has a special charm that will cheer everybody up when the strengths start to fail. With the Joker by your side, the good vibe will never die. 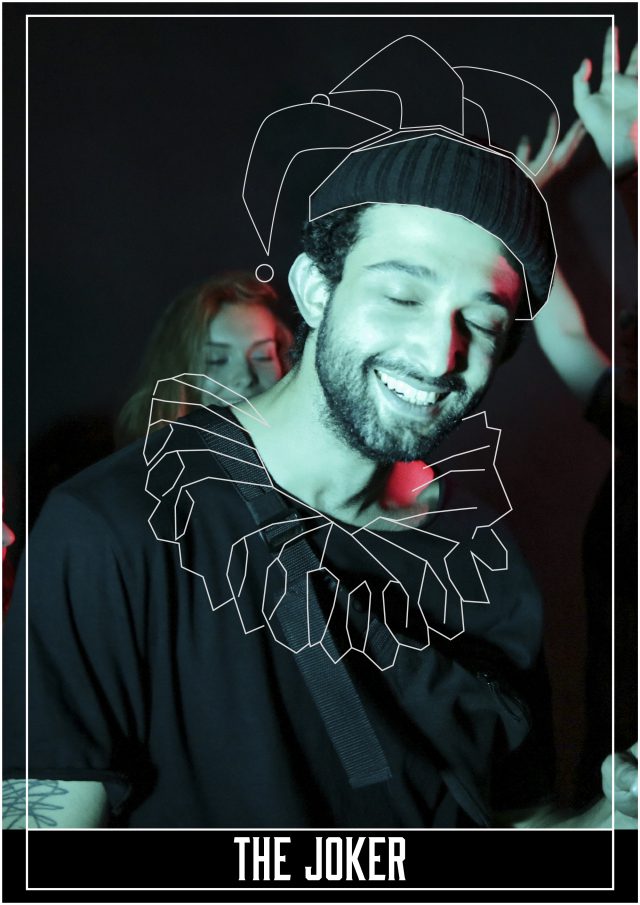