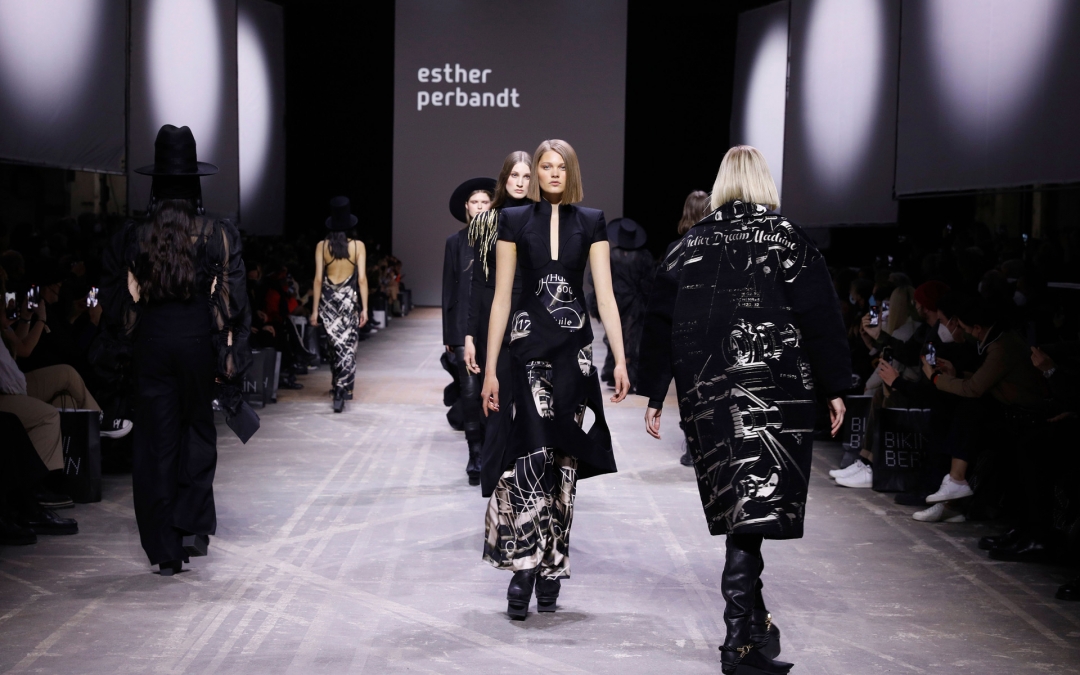 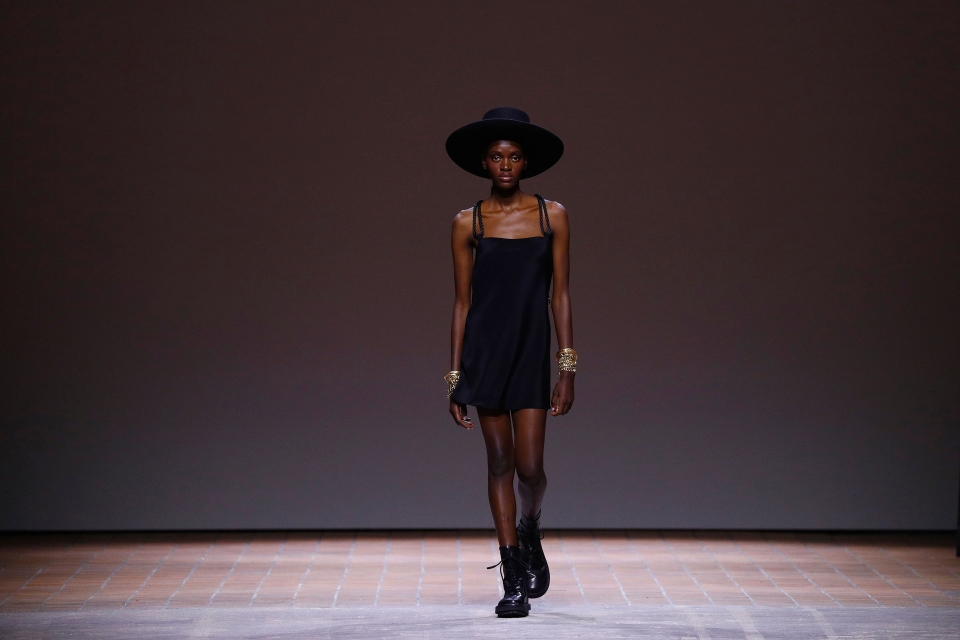 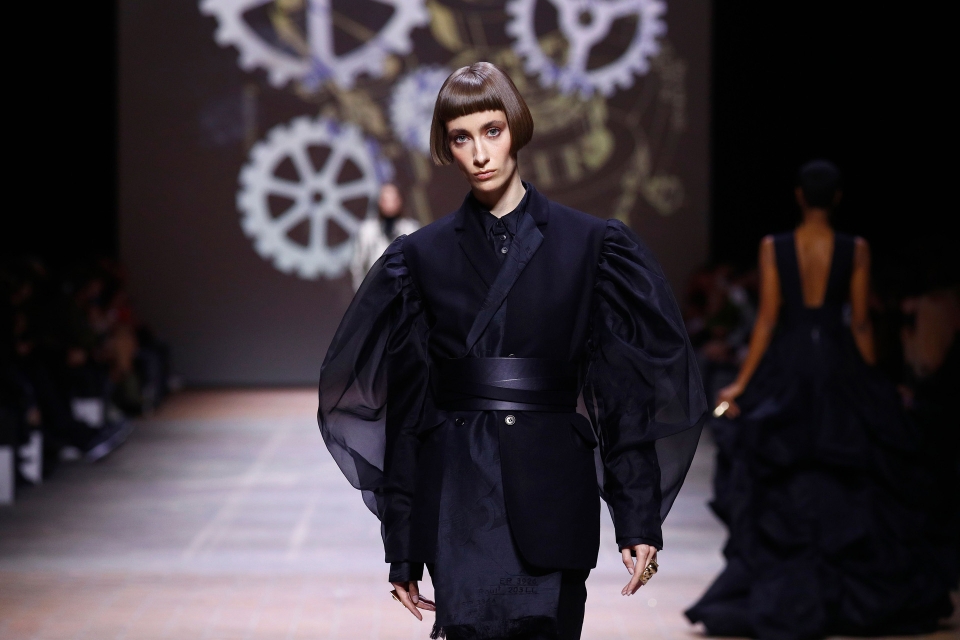 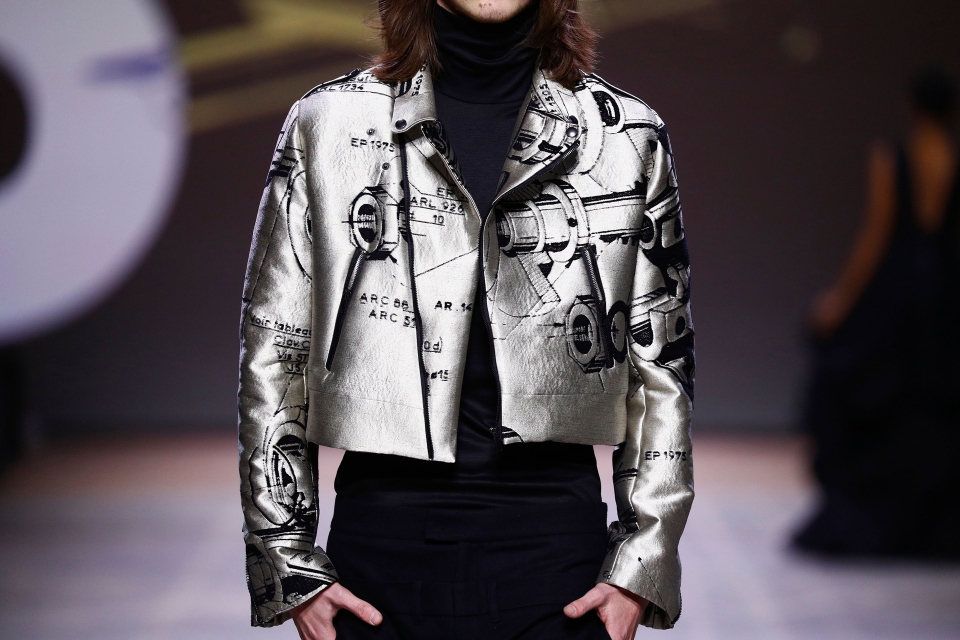 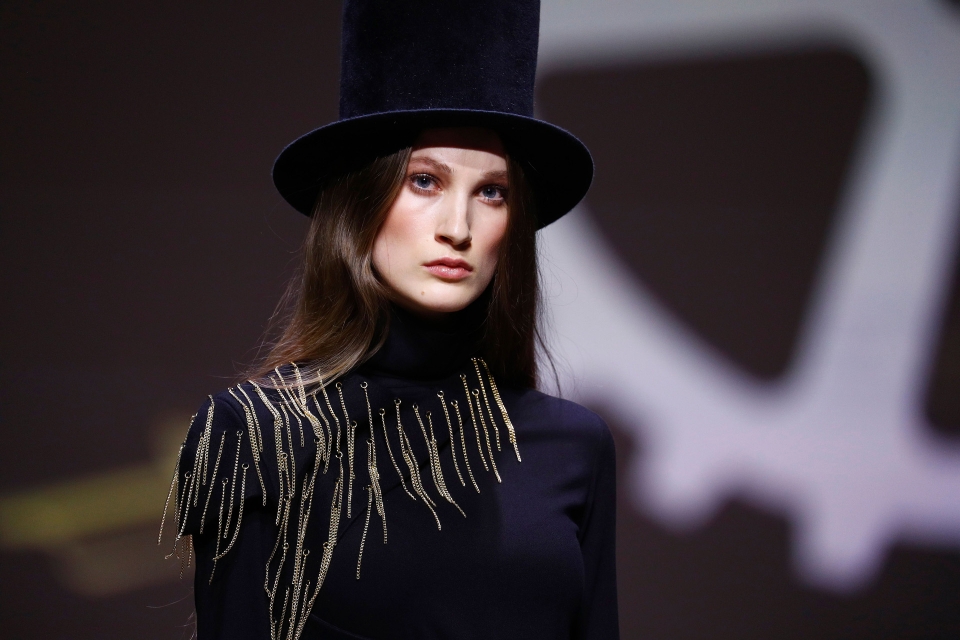 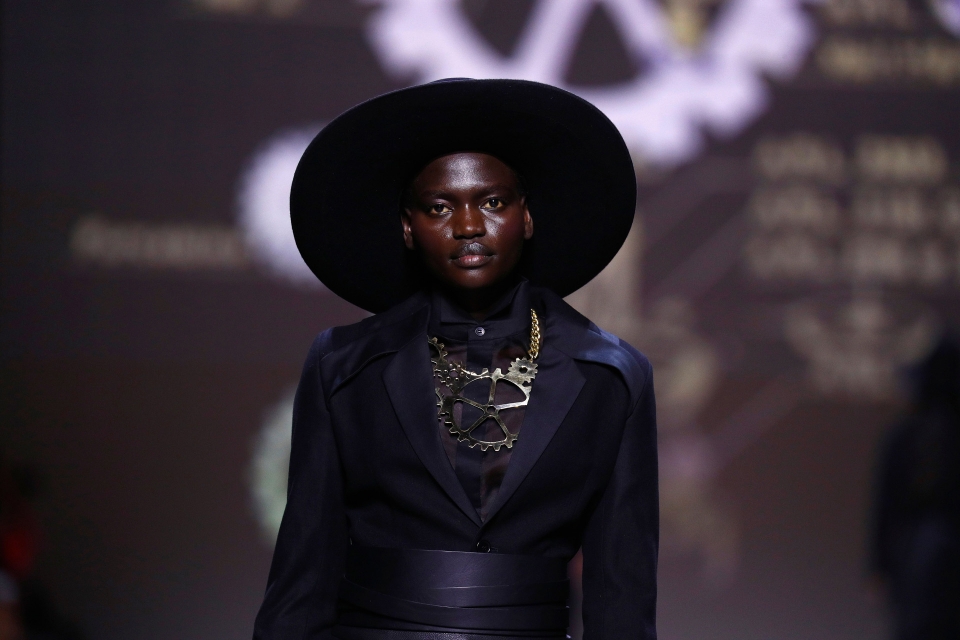 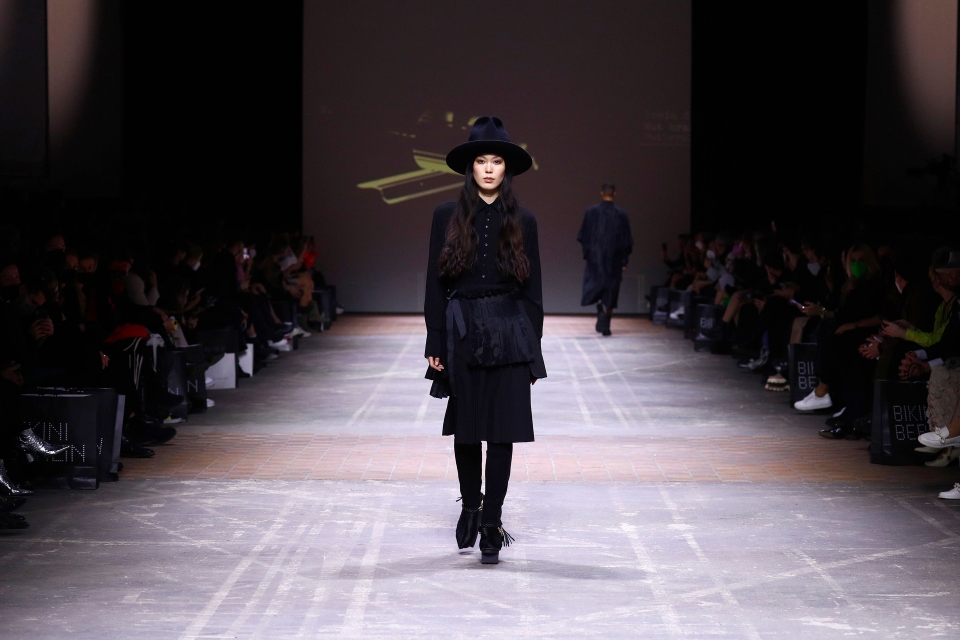 Despite her marriage to the color black, her runway show with us back in 2010 actually showed designs in mustard and purple, to my knowledge, this remained one of the very few times she broke her own rule of not using colors in her career of almost two decades. The only other time I can think of was in the later episodes of her run on the design competition show Making the Cut with Heidi Klum back in 2020 where she premiered designs in metallic gold. The participation in this show turned out to be somewhat of a turning point in her career as it pushed her to international fame thanks to being a favorite not only of the viewers of the show but also of the most respectable jury member: Naomi Campbell.

Thanks to the hype around the show, Esther was thriving more than ever, right in the wake of a pandemic that set most creative workers miles back. We loved watching her on the show and seeing how her designs evolved ever since. In an interview we did with her back in that year, she admitted, that the show pushed her outside of her own box and gave her the courage to do things she previously never dared to do.

When I look at the new collection that she presented at Berlin Fashion Week earlier this week in the incredible Kraftwerk I can see a lot of that elevation she went through. Esther is still in that black avantgarde universe, but clearly on another level. She dared to abandon some trusted and familiar silhouettes and recurring details for a more sleek and cosmopolitan look. There is still a lot of her core identity to be found in the collection, but overall I see another level of confidence and openness. It’s like she let go of the rope that guided her in the past decades that she held on to for a long time and now she just floats freely in her black universe and shines even brighter. 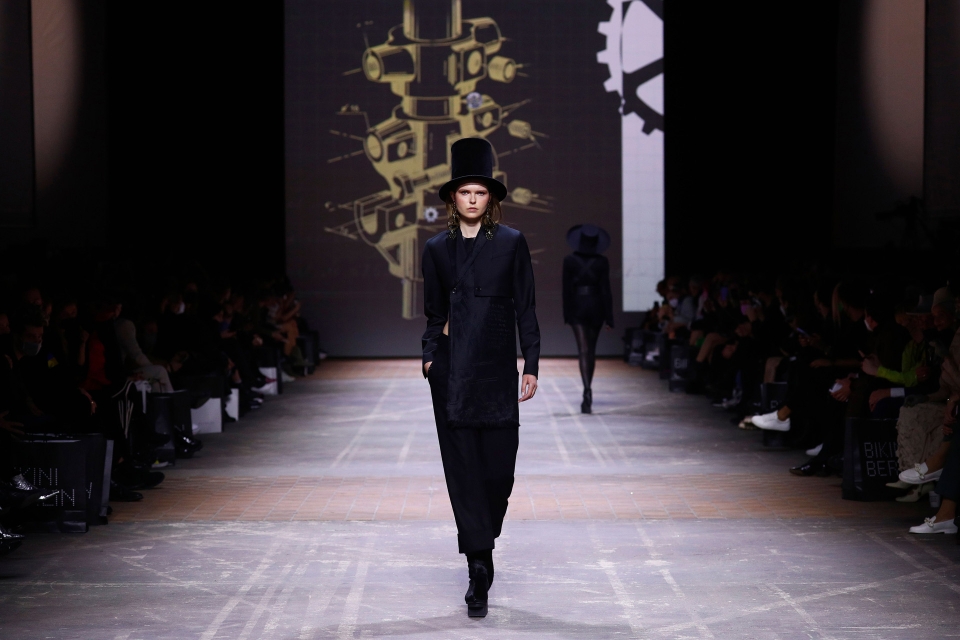 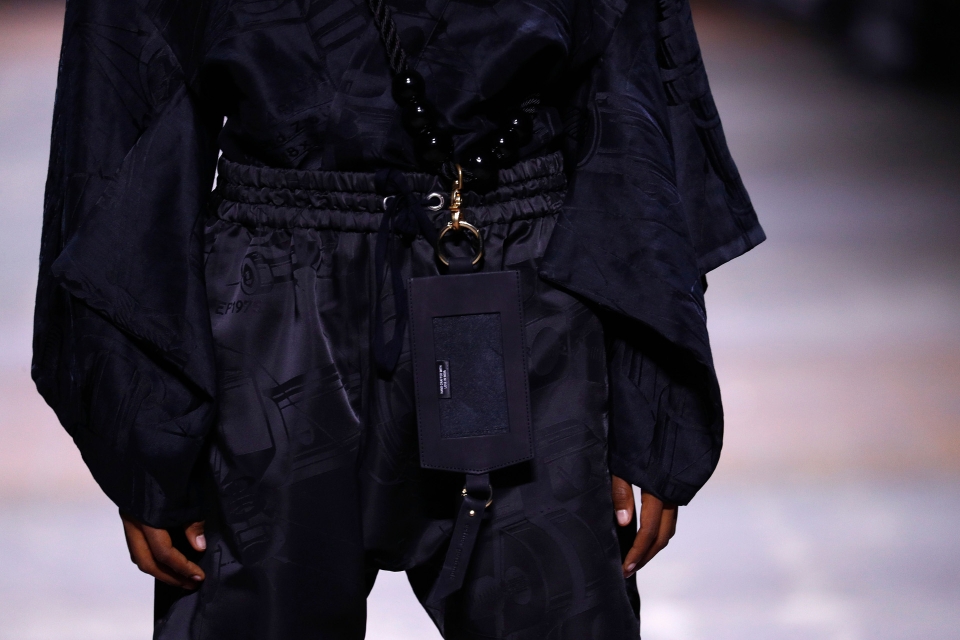 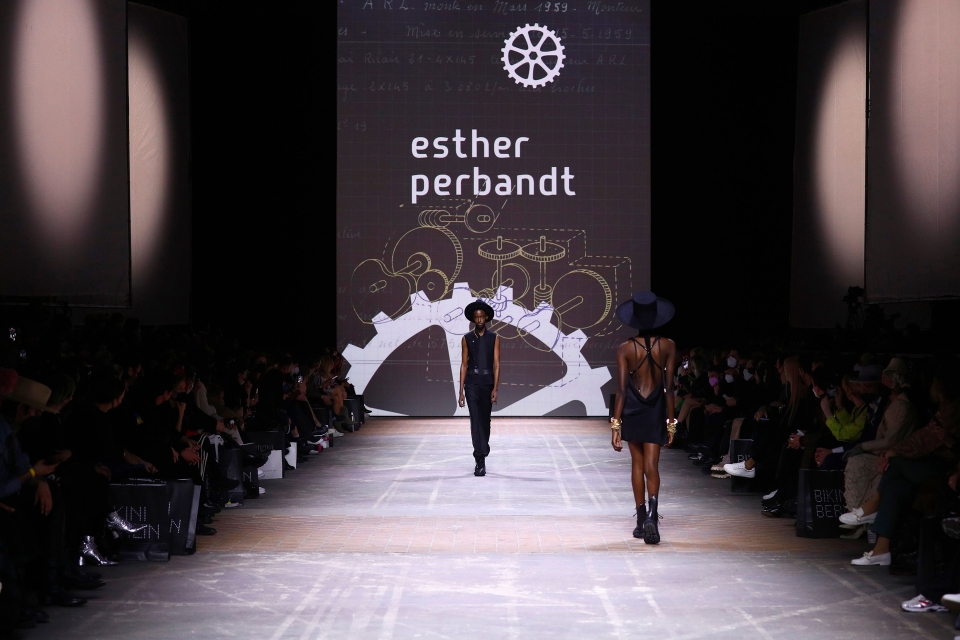 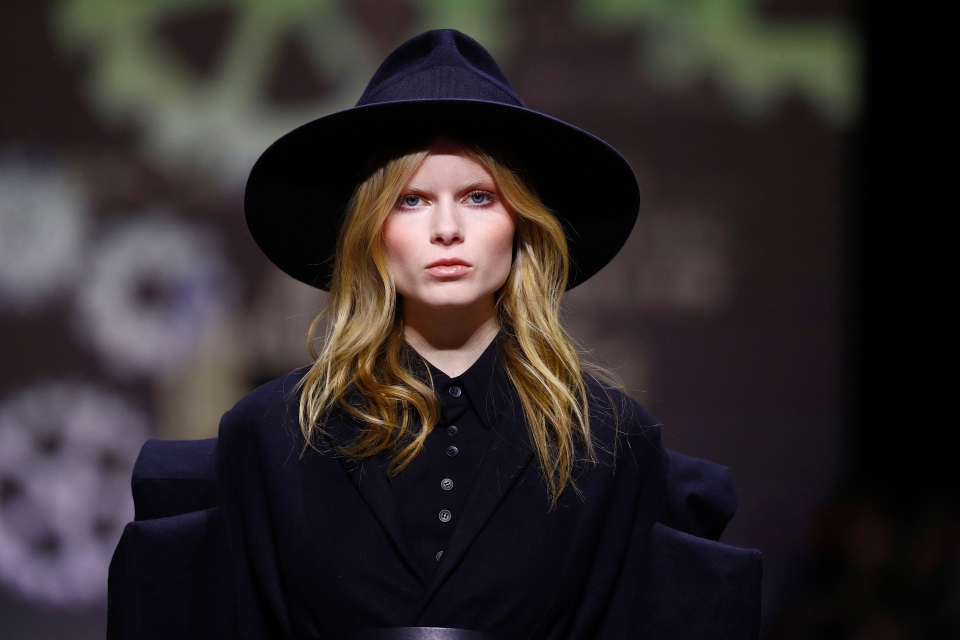 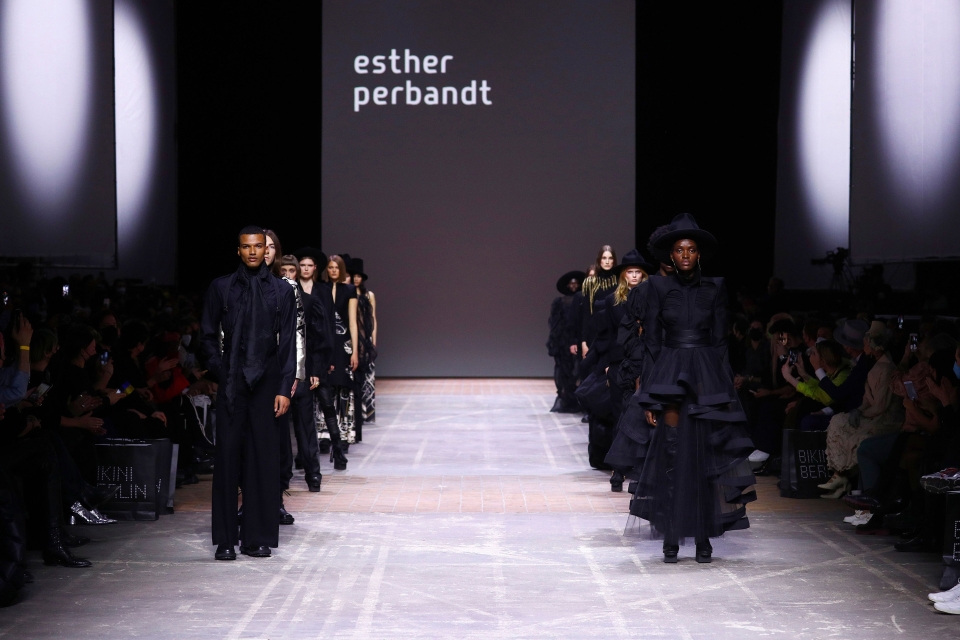 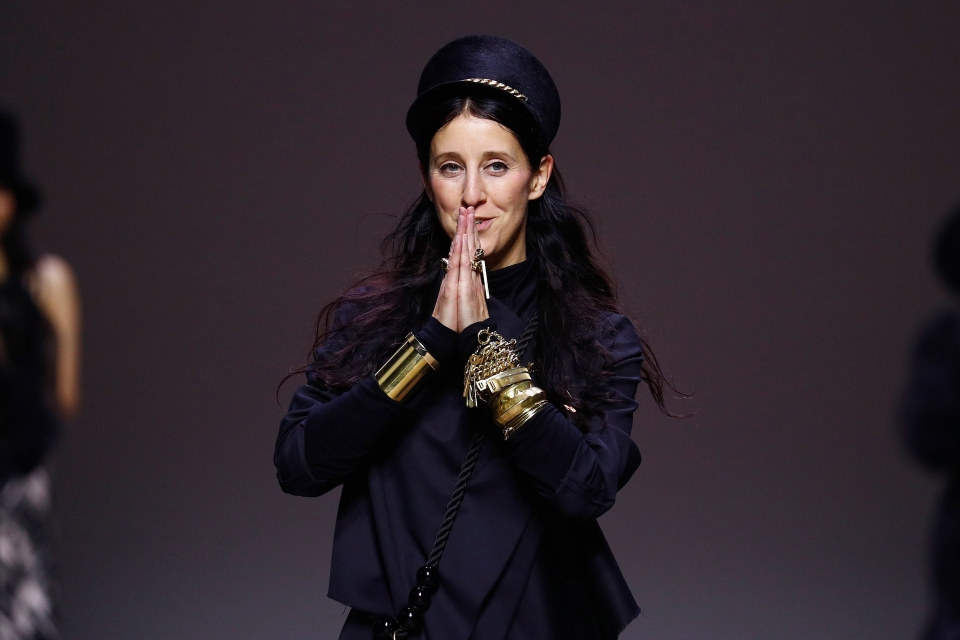