A Guide to Berlin Arthouse Cinemas 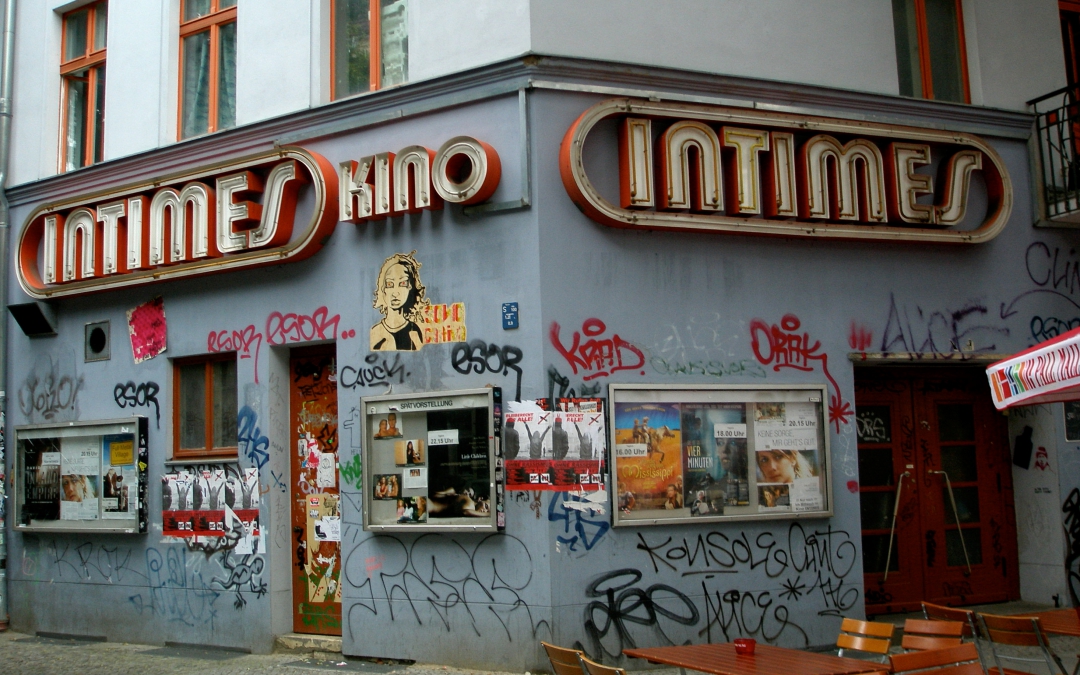 In a world where streaming services are so widespread that it is possible to watch any movie on laptops, phones, tablets or TVs, going to the cinema continues to be a unique experience. To go out and sit in theatres, especially in cozy and intimate ones, means to elevate the simple movie-watching to the pure pleasure of being dragged into a mix of sounds, colors and feelings that you probably will not get by simply sitting on your couch at home.

We prepared a list of our favorite art-house cinemas in different areas of the city. Check it out! Close your laptop and go to the cinema! Let yourself be enchanted by the atmosphere of these cool spaces. Spending 8 euros on a movie ticket instead of a cocktail is not a bad idea for a weekend. It will be worth it!

Berlin boasts a large number of small movie theatres to charm you with such atmosphere, and we are crazy for the so-called art-house cinemas: places that aren’t run by large companies or chains, but collectives or associations which choose their own program. They’re not only interested in playing indie movies but also host many kinds of art and cultural events. The film program is really diverse: you have documentaries, old films of everlasting relevance, art-related screenings or new movie genres. And even often screened in the original language!

Mobile Kino creates pop-up cinema experiences in different unusual locations, like clubs and galleries, parks, beer gardens or even lakeside camping spots. Have you ever checked their screenings in the Griessmühle Club in Neukölln or at the Babylon cinema in Mitte? We are devoted regulars and we recommend them a lot! But remember to grab a ticket in advance, as the screenings sell out quickly. Mobile Kino’s is so popular among the local expat crowd because they have screenings in original language with English subtitles as well as exclusive preview screenings before the official release. 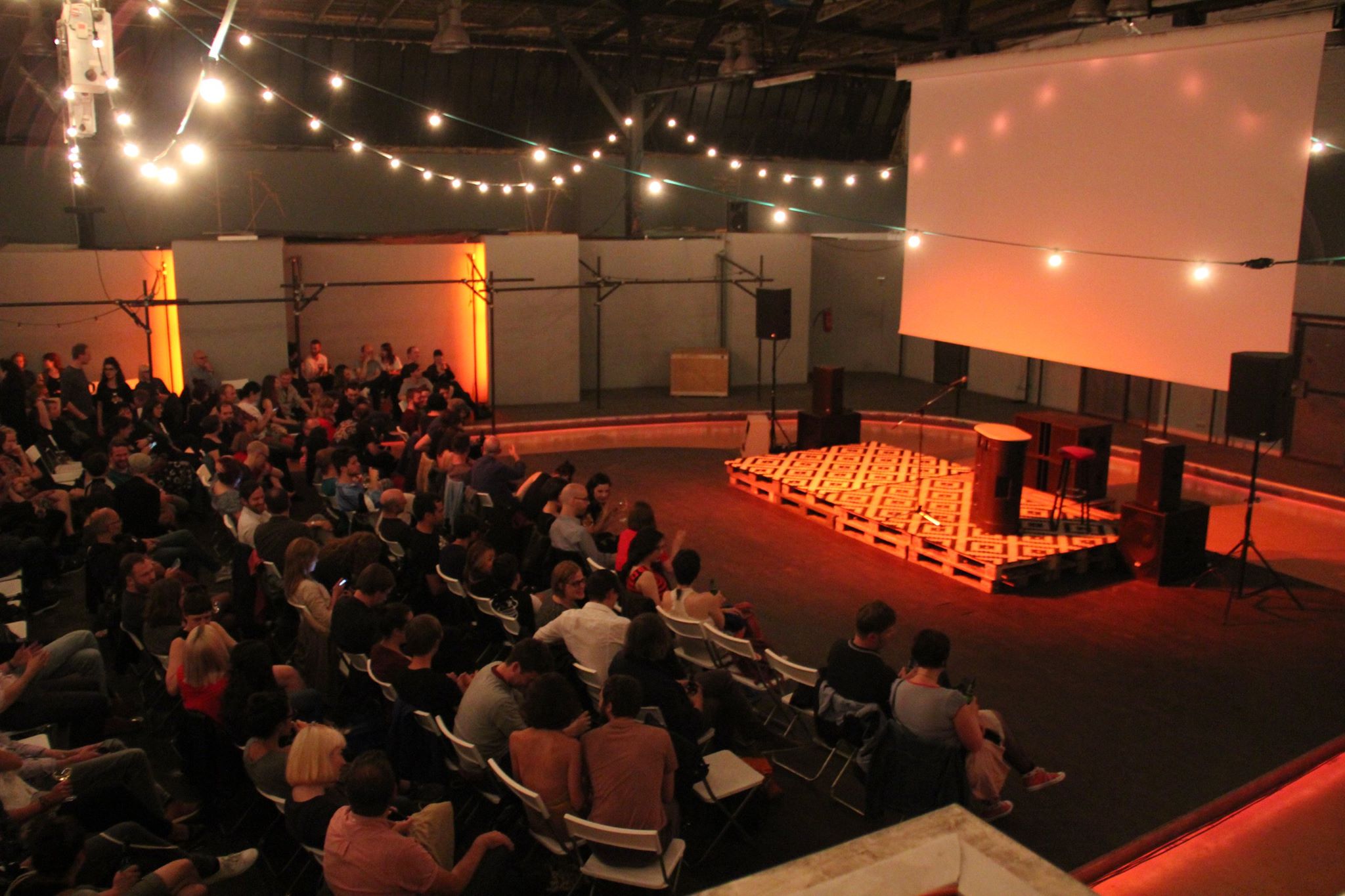 The “Brotfabrik” in Prenzlauer Berg will always wow you with different kinds of art. The cultural events of the Bread Factory have received several awards in recent years. The space itself is very versatile as it houses a gallery of photography, a stage, a pub, and of course, a cinema. The quiet intimate cinema (60 seats) is in the former cake manufacturing rooms and their program is full of independent film offerings. 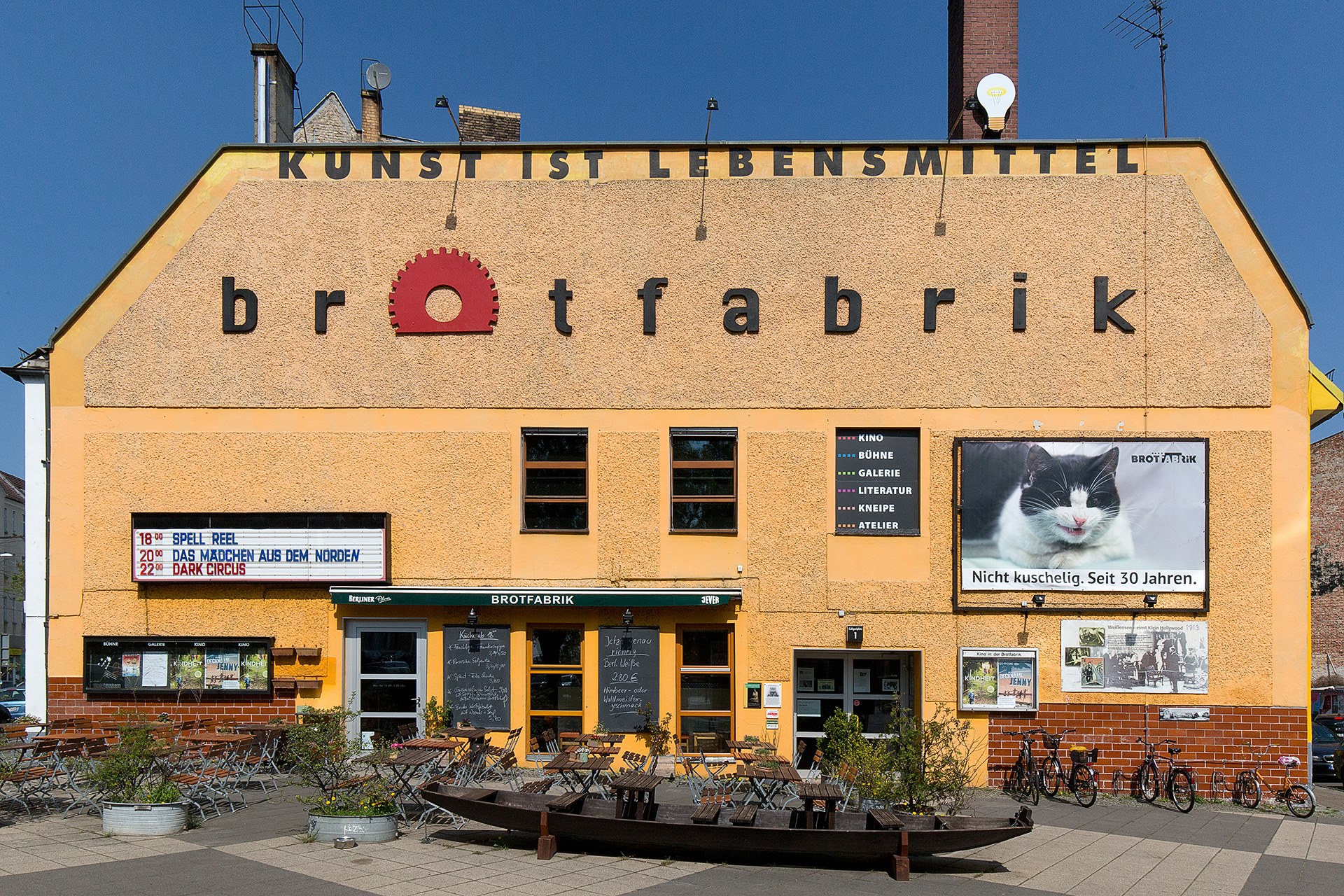 Everyone loves the quirky vintage furniture and cardboard cut-outs of movies ads at the B!Ware Ladenkino. This unconventional movie theatre offers a video store, a bar, as well as 3 rooms in the back where they’re showing art house films.

Since 1990, the arthouse in ACUD (Berlin-Mitte) has been providing a venue for young, innovative and diverse art events, combining the genres of acting, dance and performing arts. They also boast a cool and special cinema program, which makes them a proper indie cinema. Their theatre room Kino 1 has recently been finished and has the capacity of 80 seats, while the newly built Kino 2 accommodates 35 visitors. 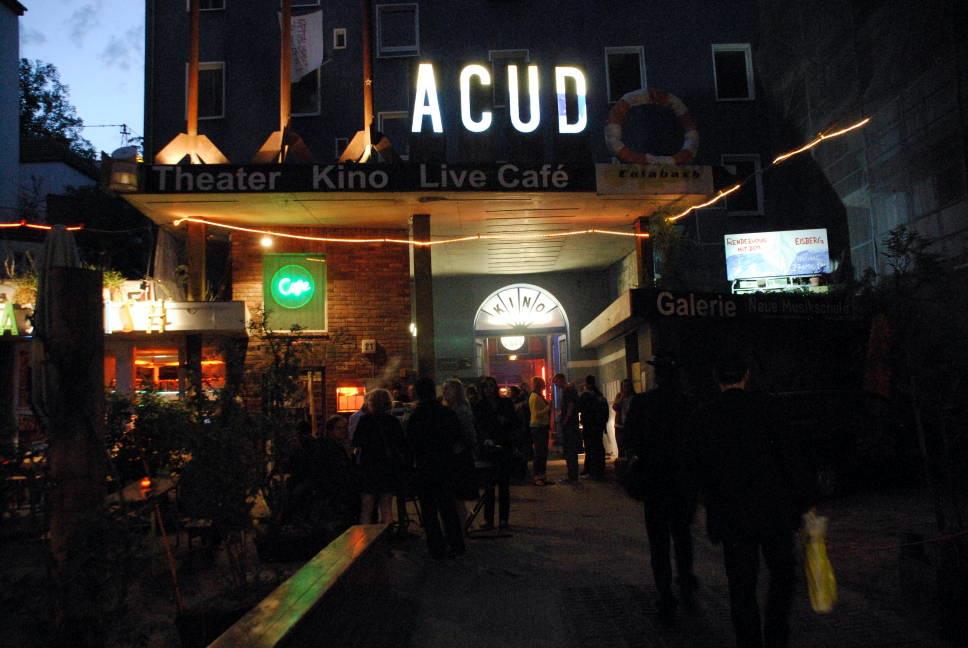 Xenon is located in Schöneberg, on the ground floor of a Berlin rental house. Opened in 1909, it is the second oldest cinema in Berlin. Since its takeover by today’s operators, the focus has been on queer cinema. Further highlights include children’s cinema and documentaries, as well as subtitled original versions.

The Intimes cinema in Friedrichshain has always had a familiar atmosphere. It is one of the smallest cinemas in Berlin, which makes it a special “Intimate Theater”.  You will be delighted by its special vintage flair. 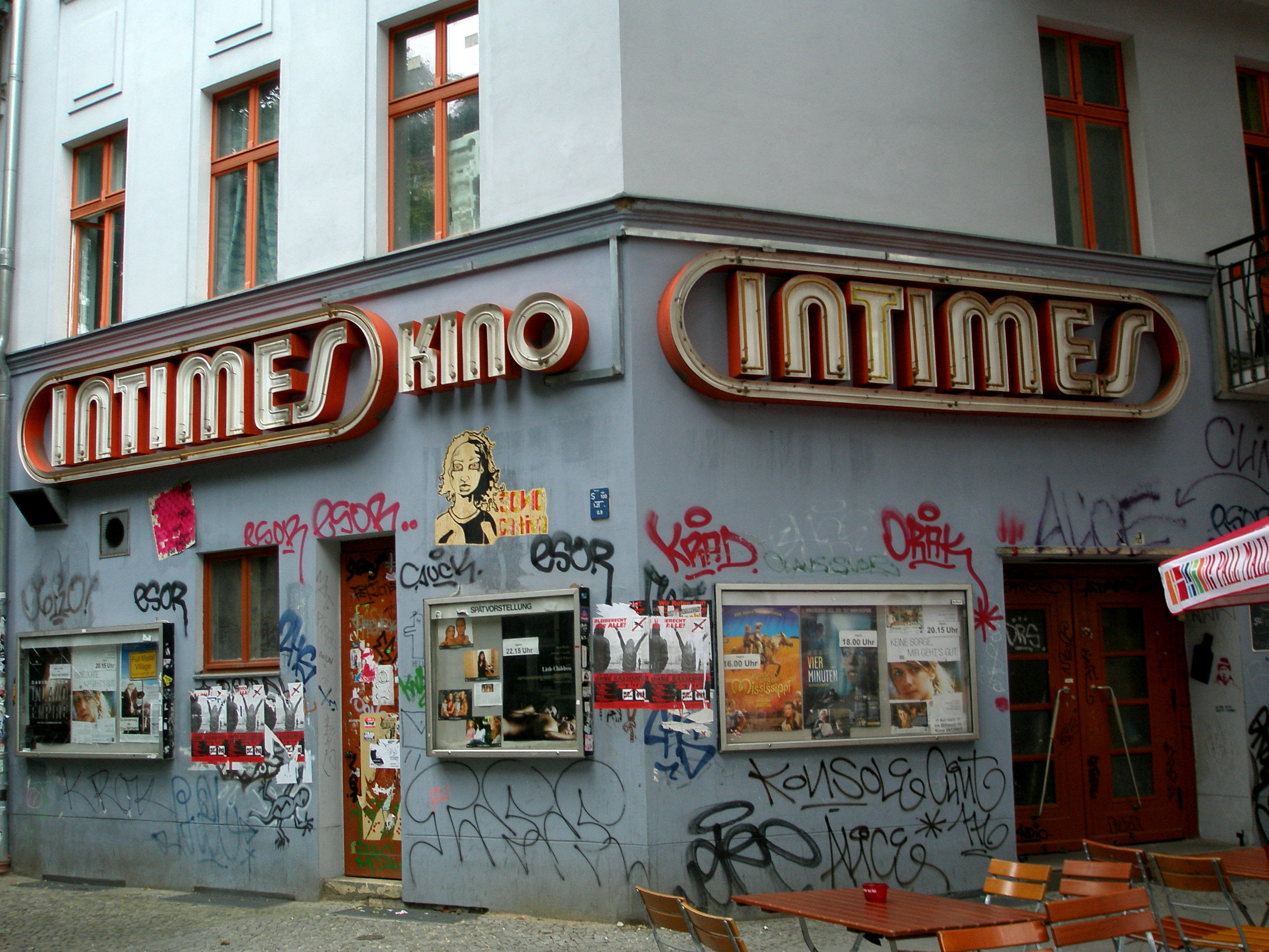 Fsk Kino in Kreuzberg is another contributor to the non-conformist Berliner cinema offer. This theatre is the perfect place where you can watch independent films, award-winning documentaries and some art-related screenings.

The program of the small independent theatre in Prenzlauer Berg is always original. In addition to current art house films, their program gives space to many classics regular retrospectives, documentaries, short films and politically engaged productions. The weekend afternoons are dedicated to the children’s cinema. 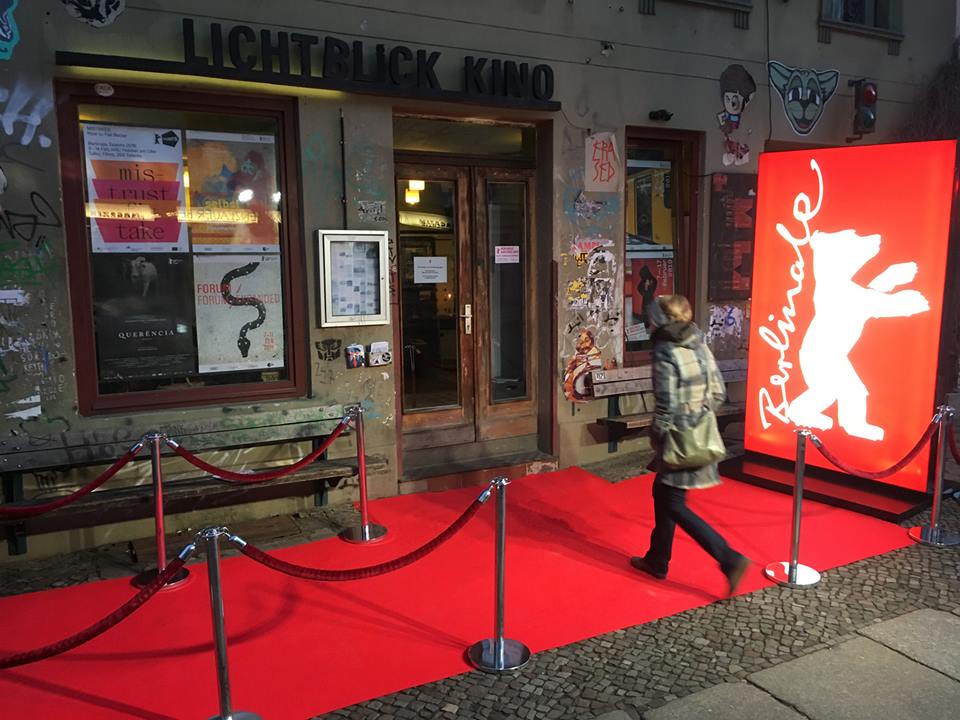 The Kreuzkölln charm cannot be denied to the Sputnik cinema. The relatively small screening rooms have a bit of a living room atmosphere, with the some of the rooms only accommodating 20 people.

Friedrichshain’s Tilsiter Lichtspiele is one of the oldest art-house independent cinemas in Berlin, operating since 1908. Head there for original movie versions also with German subtitles. 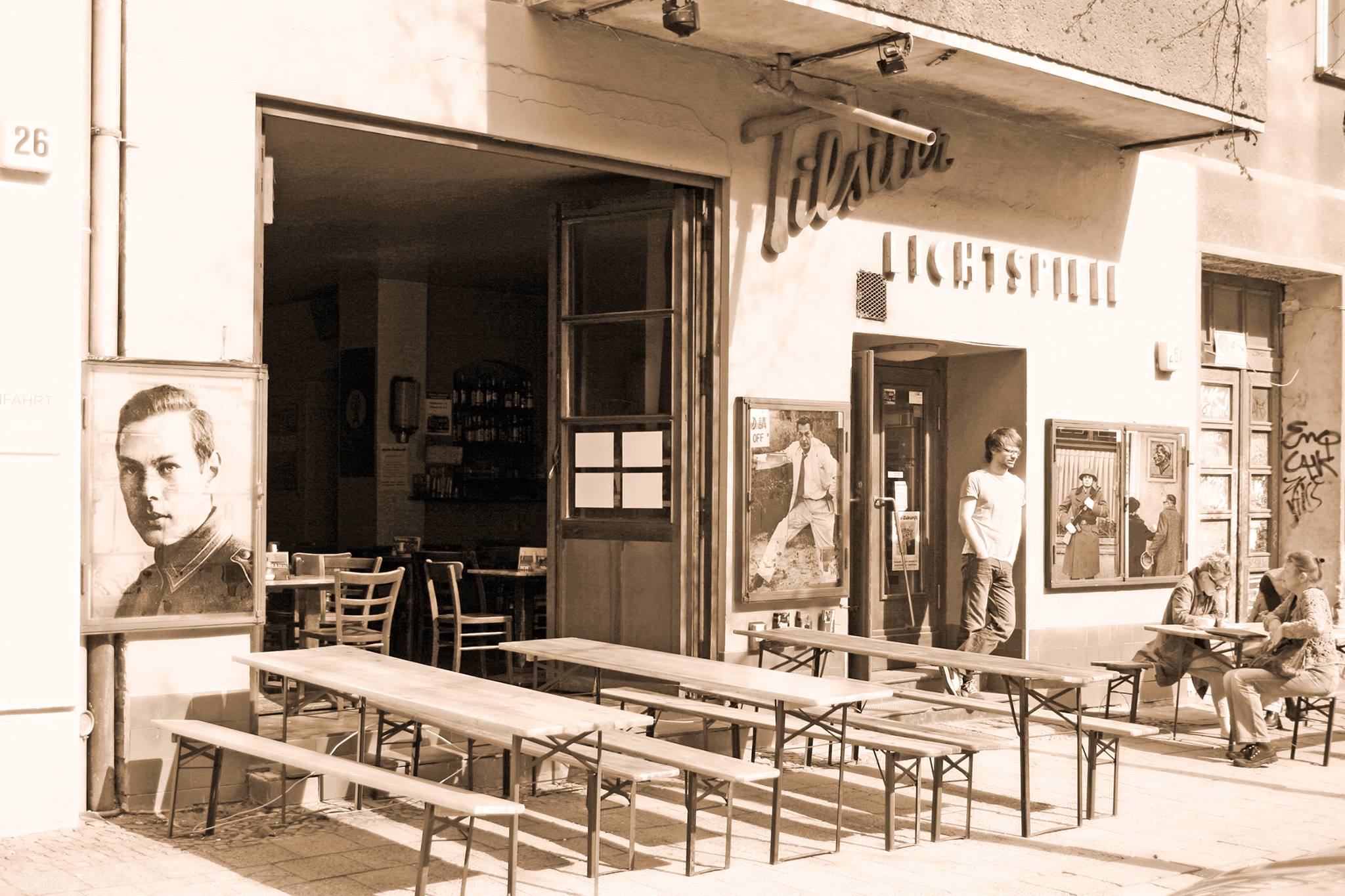 Moviemento is known for being Germany’s oldest cinema. Located in Kreuzberg, this art-house cinema hosts many different festivals. Inside, you’ll find three cozy rooms where they screen indie movies.

The idea behind the Wolf Kino is to offer you a completely different atmosphere than your average neighborhood cinema: this film space provides you with proper rounded experience, complete not only with two small theatres (50 seats each), a bar and a café but also a program of workshops and exhibitions. 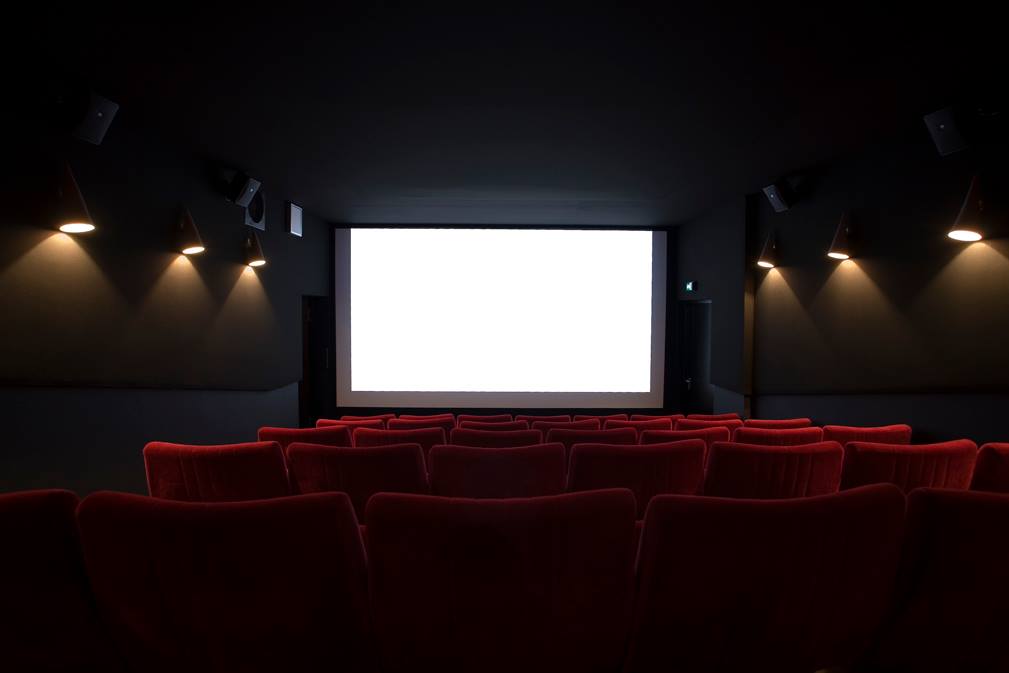