Having lived in Berlin for so long and having seen so many things at the intersections of nightlife, culture, and art, you can trust me when I tell you this was quite something else. And I mean that in the best, most stimulating way.

I’ve been a big fan of Trauma Bar und Kino now since their early days and really love and trust their progressive and multi-disciplinary programming. To me, they have accomplished, what many have tried bringing together the most innovative talents into one space and creating immersive and inspiring experiences that go far beyond a regular club night, concert, or exhibition opening. Check out this event for instance that brought together avant-garde fashion and contemporary dance.

Inviting the newly formed i8i collective of interdisciplinary artists to take over their space was a great choice because they created something so next level – even for Trauma’s standards. And this is the part where it gets hard to continue this article because describing what happened at the opening event of their show Infinite Scroll is almost impossible.

Two weeks ago we published a Tiktok about it where we were actually being a bit cheeky about it and scandalized the event which was pretty much in line with the meta-level of the group who you’ll notice embed references of the online world and social media in their works. The Tiktok and corresponding Insta reel became some of the most viewed and commented posts we’ve done in recent times and it was fun to see how our amazement of the ongoings at the event could bleed a little into the world.

I’m not going to try put into words, what happened at the Infinite Scroll opening. I’ll let the slightly annoying AI voice of Tiktok do the job for me…

The Infinite Scroll show is still on until October 17th with further performance events like the one above on October 9th and 15th. You can find out more about the programming on the Trauma website. Below we’re also sharing a view more photos from the opening event by Julian Tell and Camille Blake. 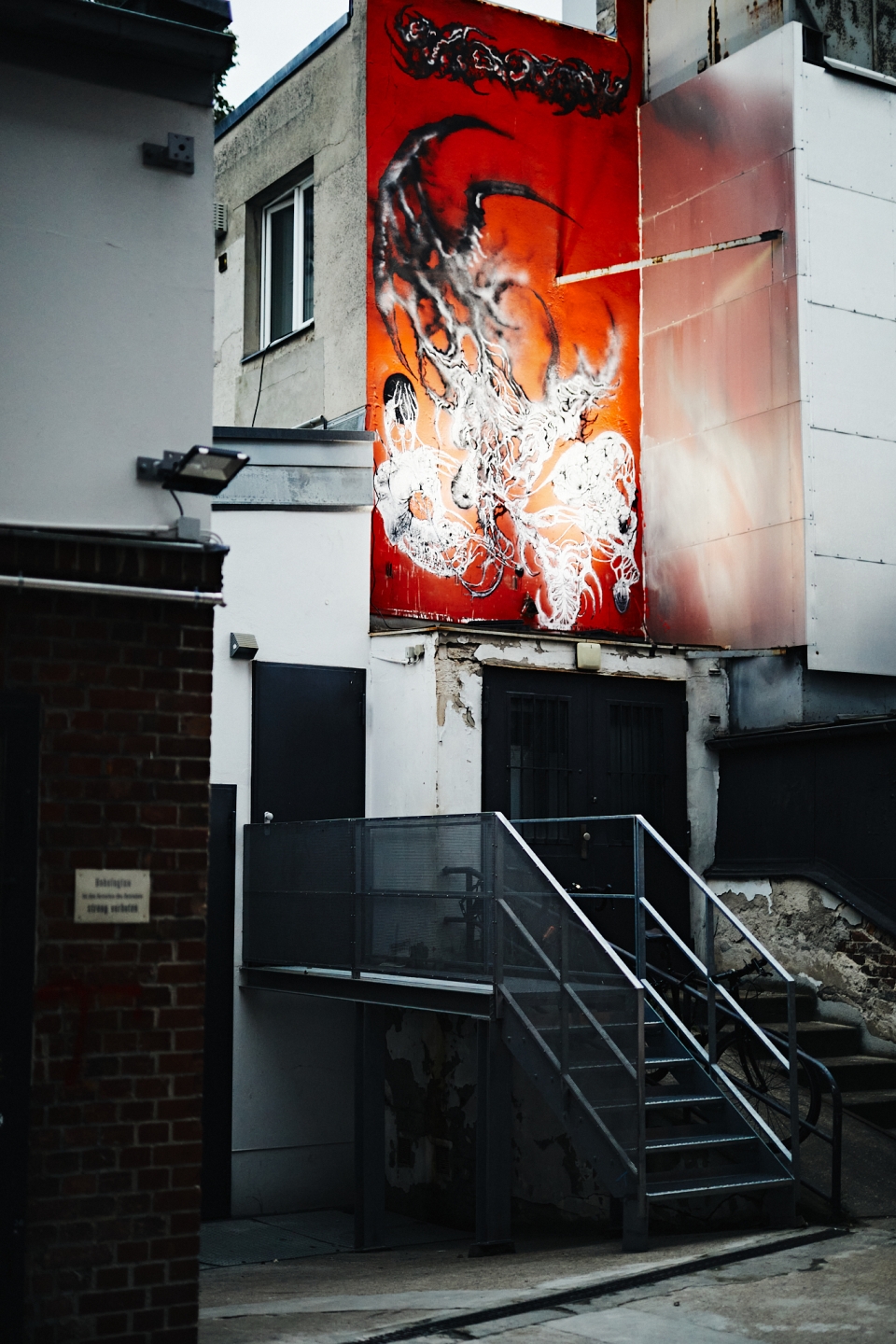 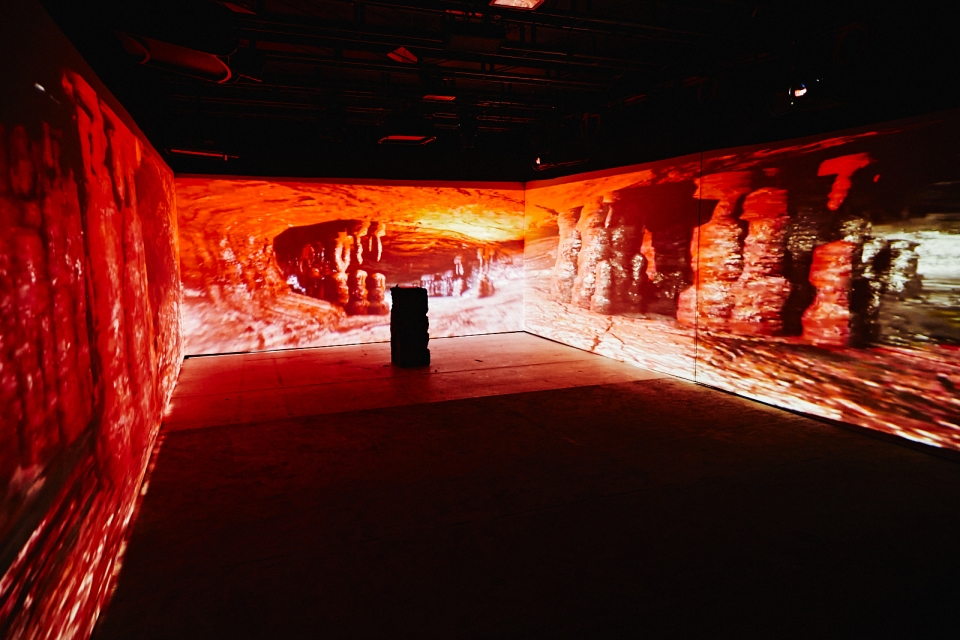 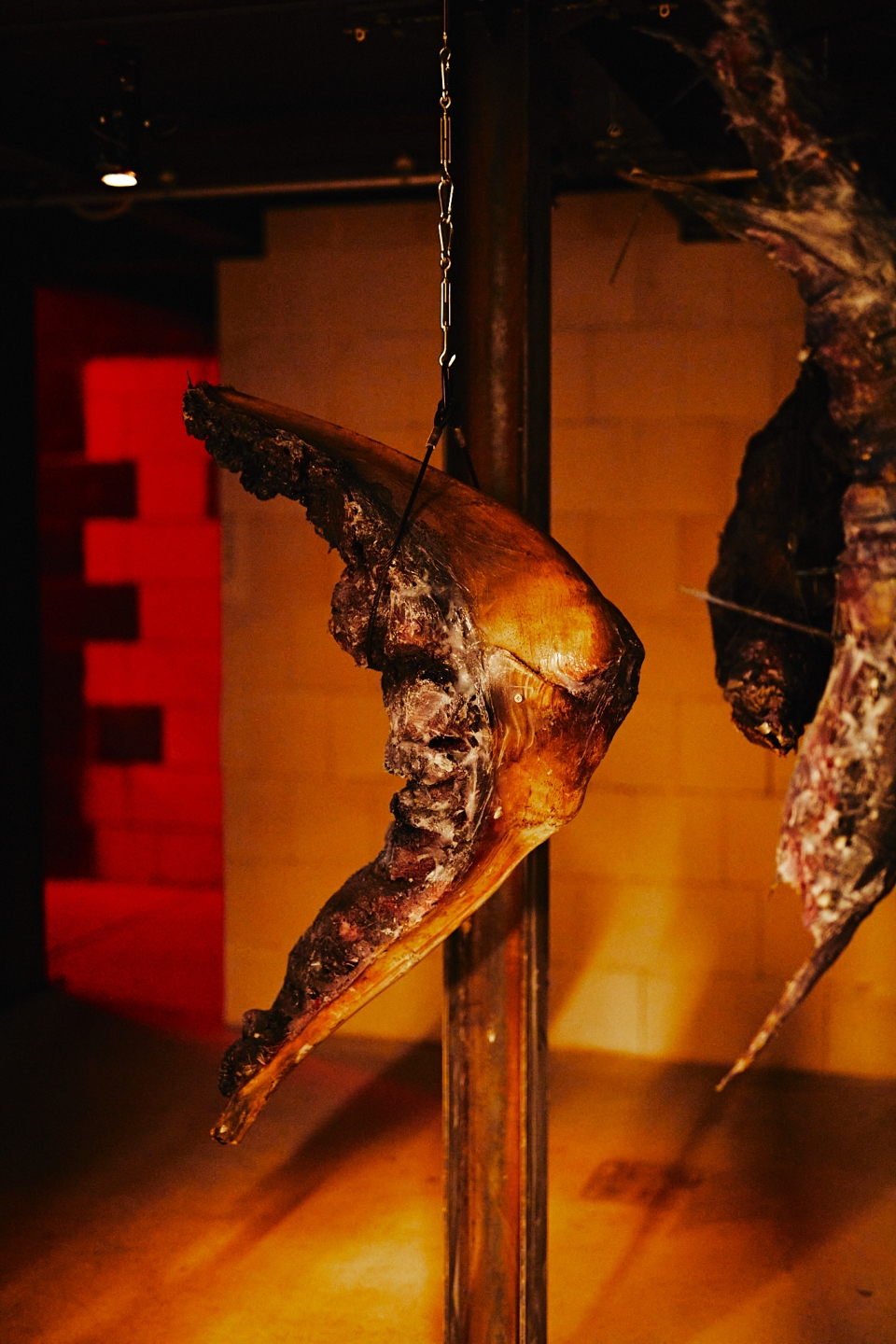 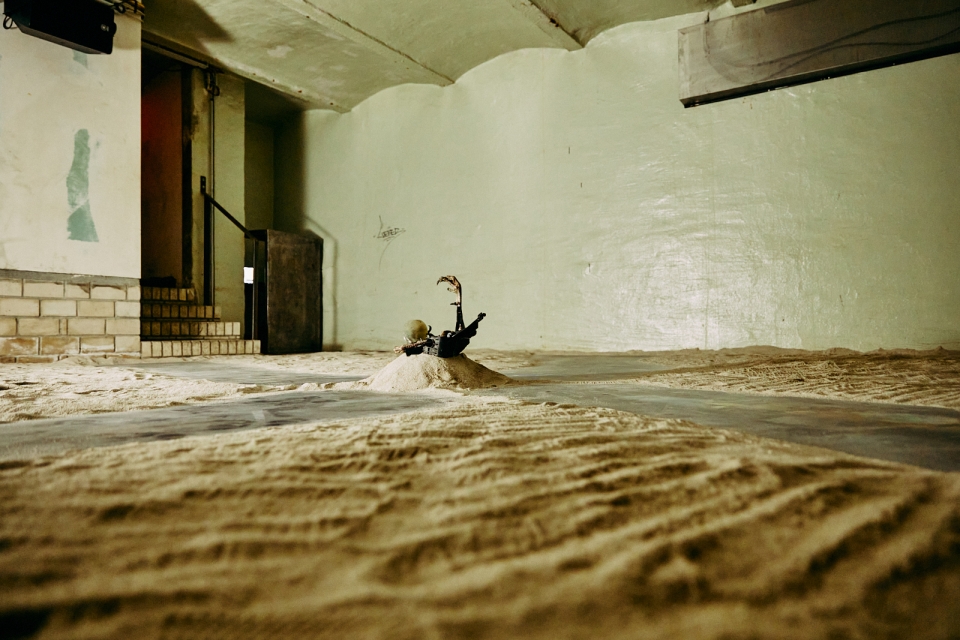 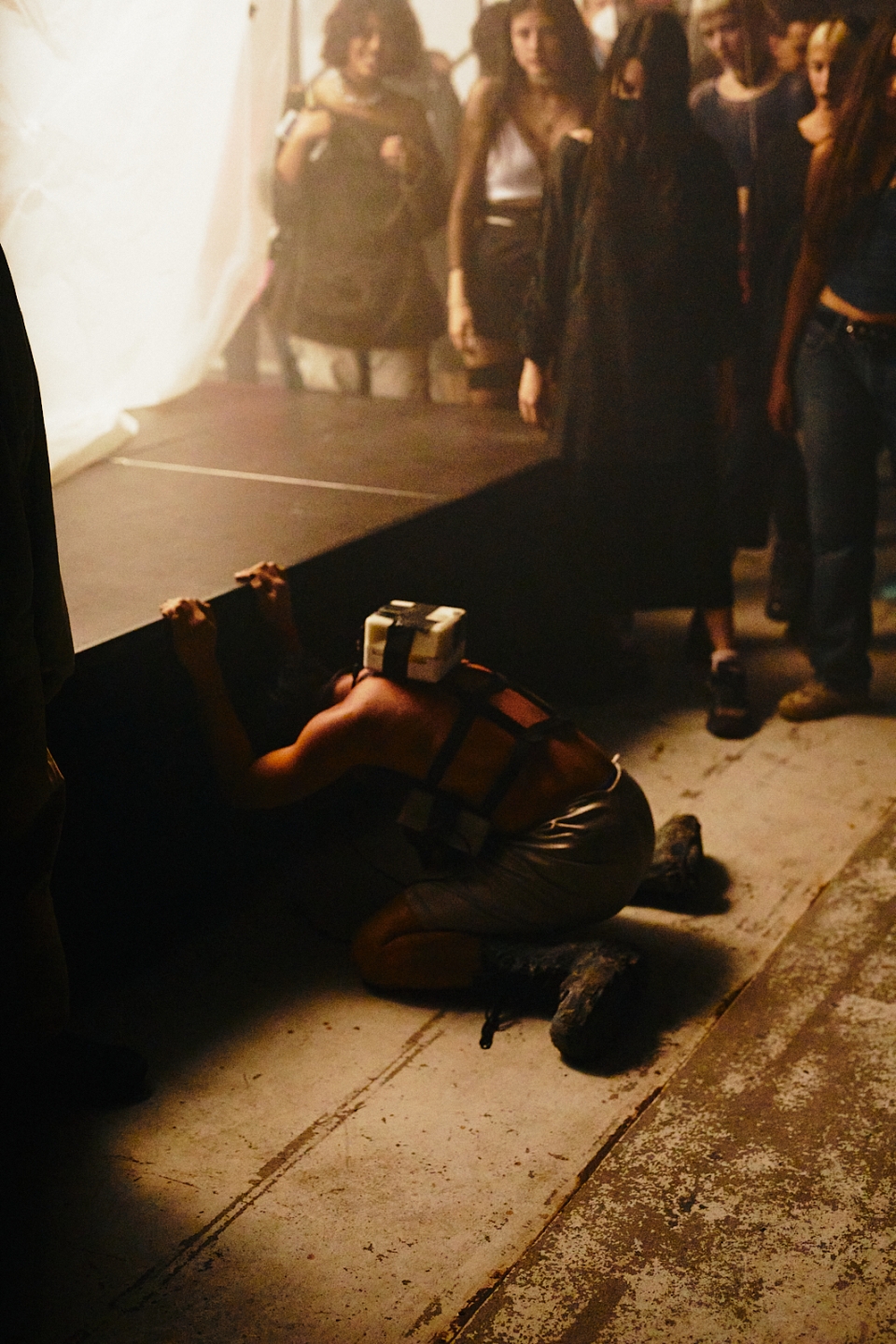 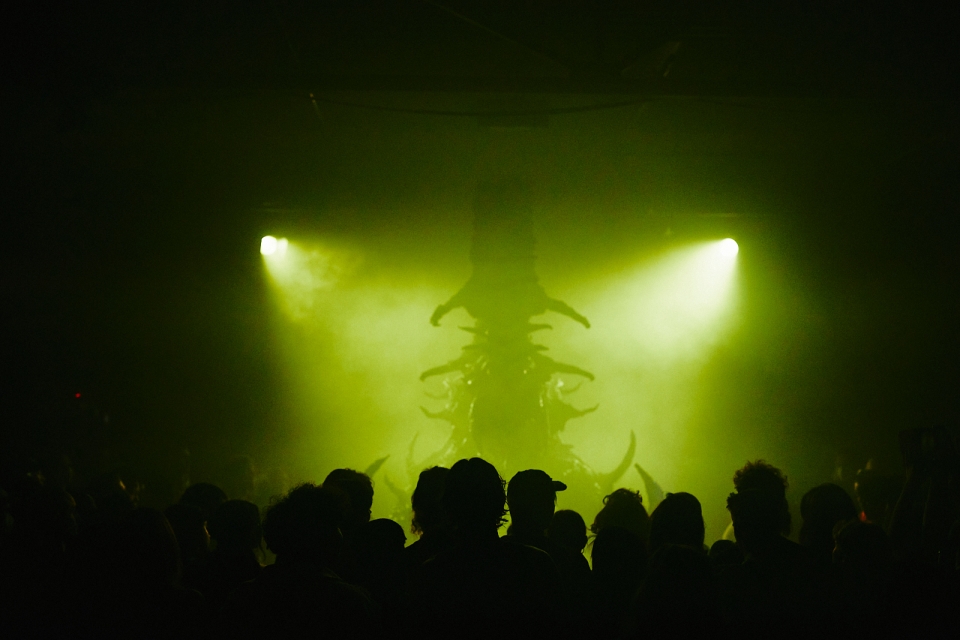 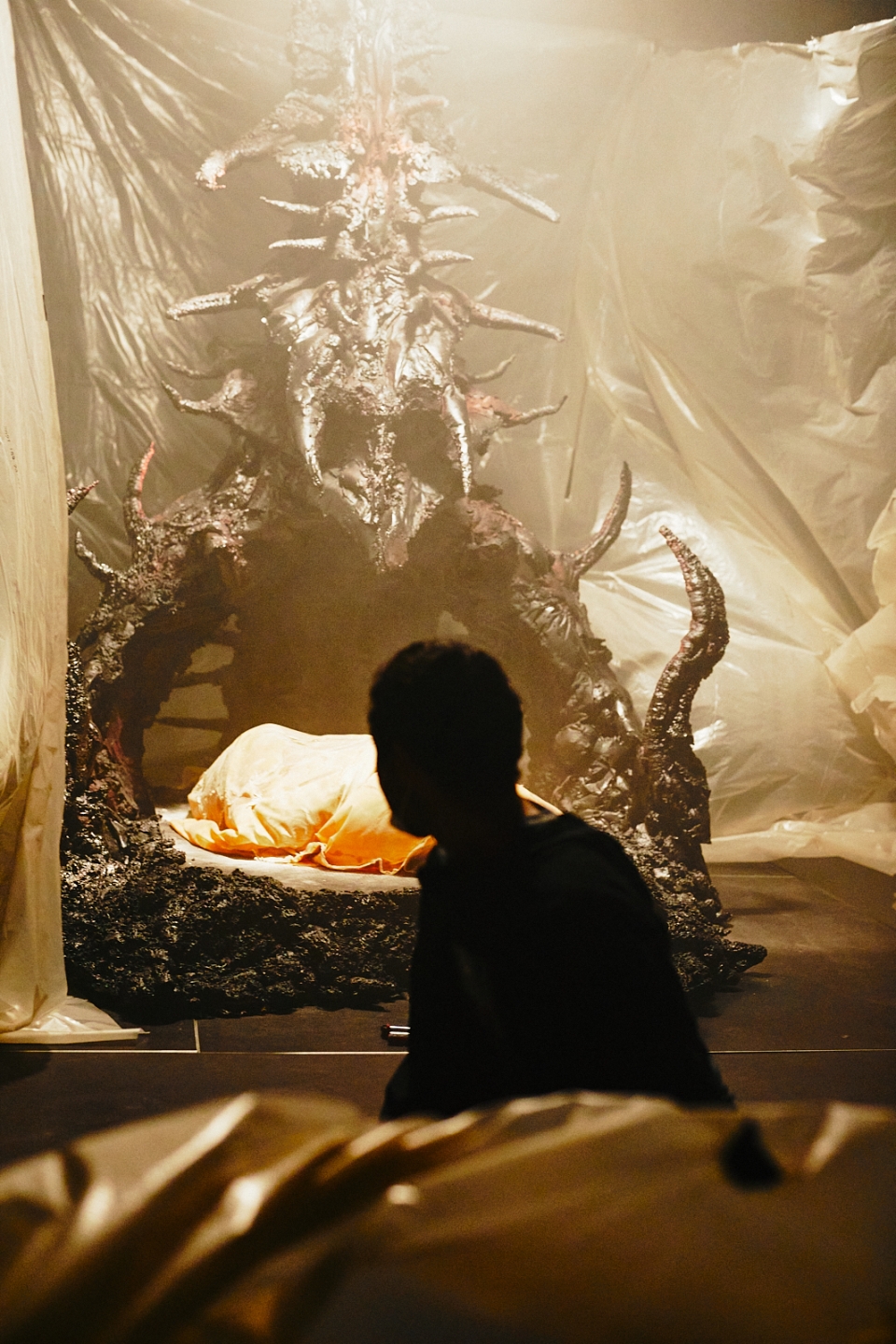 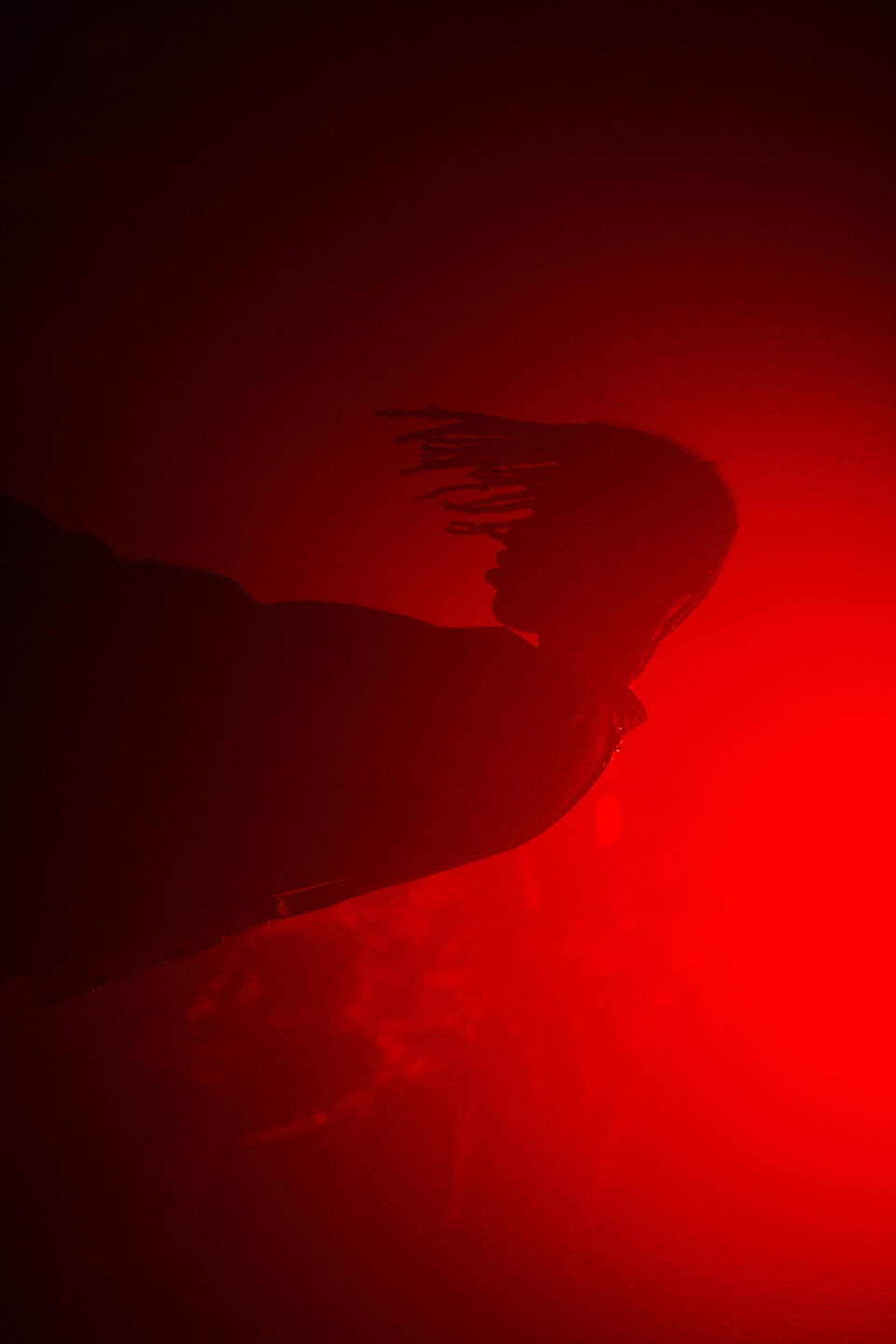