You might have been there. Trying to refresh a page, wanting to check your mail and scroll through some weird GIF’s to wake up and start the day. But nothing works and by every time you click to reload you slowly realize: your Wifi doesn’t work. This is every digital native’s nightmare. Or is it?

I recently stumbled into the recurring situation of being out of internet in my apartment. In the beginning I could use my smartphone as a hotspot for my laptop and at least got some work done (and caught up with some Netflix addictions, um). But when I also ran out of 3G and my phone displayed a sad, sad “E”, I had to improvise. And it wasn’t the worst thing happening to me.

END_OF_DOCUMENT_TOKEN_TO_BE_REPLACED

There are stories about fetishes, about homosexual pleasure and intimacy as well as short movies about the lives of refugees. Sexual assault and trauma are another aspect of sexuality that the festival also addresses. Wherever there is sex there is also issues of power and dominance. Where there is intimacy there can be pain and it is especially significant how this film festival gives a holistic view on sexuality with all its extremes. The dark ones as well as the euphoric ones. Besides showing movies the festival also offers a great range of events all focusing on sex, porn and politics. There are workshops, panels, readings and performances. Get a first glimpse here.

END_OF_DOCUMENT_TOKEN_TO_BE_REPLACED

Three photographers, three decades, three visions – that is the subtitle to a photo series about Berlin that brings back memories of its wildest times, subculture and underground scenes. Berlin is a city that is dynamic, fast and constantly changing. These photos are testaments to a rebellious and fascinating past.

END_OF_DOCUMENT_TOKEN_TO_BE_REPLACED

4 Blocks: A new TV Series about the Gangs of Neukölln

“4 Blocks” is a story about the hardships and crime in Neukölln. The series follows protagonist Toni played by Kida Khodr Ramadan and his struggle with daily business in the context of Arabic clans. He wants to leave his “4 Blocks” behind for the sake of his family, but Neukölln doesn’t let him go easily.

With Frederick Lau, who plays a friend of Toni in the series, we fell in love with when we first saw him stirring up chaos in the hit Berlin movie “Victoria”. He became our new face of Berlin and embodied the “real people”. His role was as rough around the edges just like Neukölln is with its beautiful ugliness. Kida Khodr Ramadan does his own part in representing a realer image of Berlin, which is much more diverse.

END_OF_DOCUMENT_TOKEN_TO_BE_REPLACED

How fast Berlin catches you is something that we all know. How quickly you run out of money and job options is also no secret, which is why often decisions are being made that would’ve sounded crazy just a short while ago. Without being moralizing, the movie shows just how easy you can experience every part of Berlin’s intensity.

END_OF_DOCUMENT_TOKEN_TO_BE_REPLACED

The living situation in many countries is bad, dangerous and daily life becomes a struggle for survival. For many, fleeing to Germany and coming to Berlin is the only way, to get a chance of a new life in safety and peace. But arriving here isn’t always easy. The journey is often a very traumatic experience for most refugees, who not only leave behind their homes, but often family members, friends and everything that they are used to without knowing what to expect. Also fleeing a country is often extremely dangerous which is why projects like Jugend Rettet e.V. have been created. This project is sending volunteers to regions where many refugees are crossing the sea. Patrolling on boats and rescuing people from open waters is the kind of intense help that is needed.

Help for refugees has many different faces in diverse Berlin. In the past year we came across projects that amazed us with their positive attitude, their empowering ideas and practical ways of integrating and assisting refugees. We want to share our excitement about some of those projects with you, which is why we have collected a small number of them here.

END_OF_DOCUMENT_TOKEN_TO_BE_REPLACED 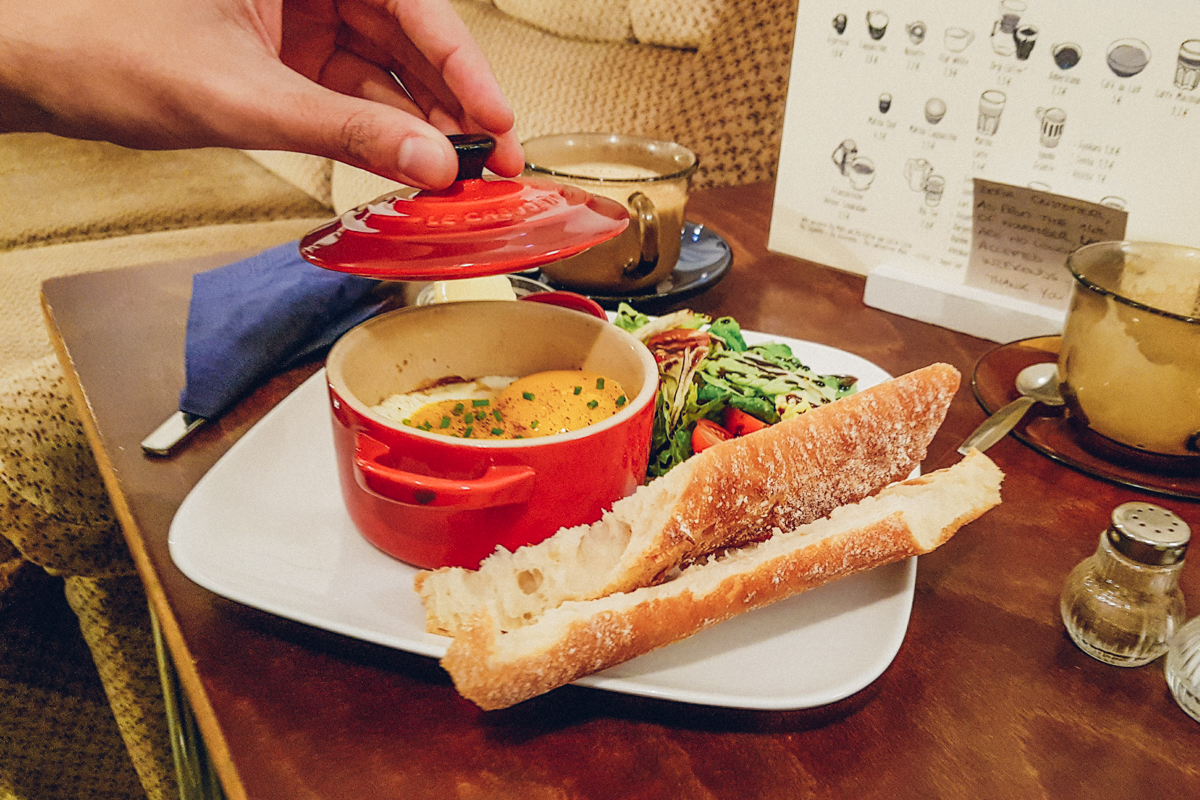 Café and Papeterie Two and Two is one of those places that i knew i would love from the first sight. Set in the place-to-be north of Neukölln, it is surrounded by amazing burger places, international cuisine and great fast food. Nonetheless it stands out.

END_OF_DOCUMENT_TOKEN_TO_BE_REPLACED

Namaste in the Subway: Yoga in Berlin’s U-Bahn

There are moments, when Berlin gets too fast, too hectic, too tense and you need to get rid of all that built-up stress in your mind and body. Finnish videographer Ilsa Hellman and Yoga teacher Katri Aalto produced a short movie that reminds you of the fact that you don’t need a specific time or place to relax and let go. Actually it’s even healthier, when you learn to integrate calmness into your daily life, create space and make time for quiet moments. No matter, who is watching.

The duo shot a film that shows Yoga in Berlin’s underground. The interaction between the Yoga teacher’s flowing movement and the geometrical architecture of the U-Bahn stations to a minimalized soundtrack, reminds you of keeping your balance, because that is what life’s basically all about. If it is about work-life balance or keeping it equal between social stress and alone-time. We suppose most of us know the struggles of keeping a balance in life.

END_OF_DOCUMENT_TOKEN_TO_BE_REPLACED

With our ongoing series about the many special experiences you can find on Priceless® Berlin we have already given you an overview of restaurants and culinary delights, as well as taken you with us on a recycle design work shop. For our brand new guide we want to show you a more adventurous side of Berlin. Jump around in a trampoline park, fly high with a huge helium balloon, spend the night at a museum, cruise through the city with a Hot Rod car and so much more…