Struggle with German(s), delights of Risa Chicken, and the almighty Anmeldung are just a few of the themes that emerge after you’ve scrolled through their Instagram feed. It’s definitely comforting to know you’re not the only one who can’t pronounce ”Schlesischestraße” or loses sleep while applying for your freelance visa.

As someone who genuinely loves their German flatmate, yet still ended up getting an extra heater for my room, I can only thank Berlin Ausländer Memes for their amazing content! (And the heater producer for their energy-saving technology.) 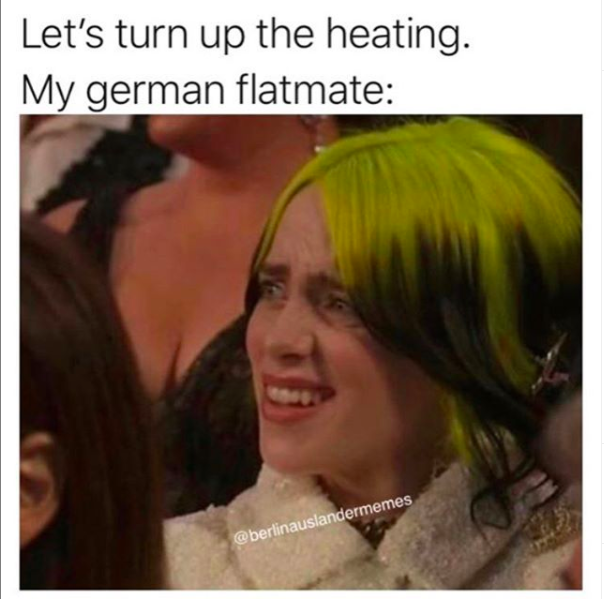 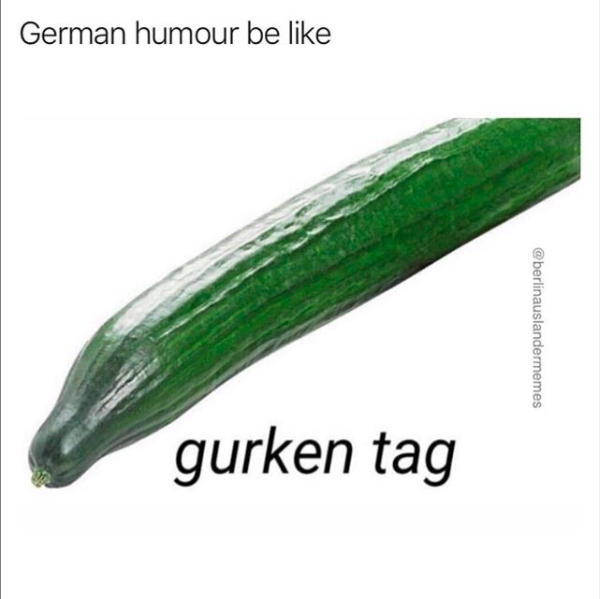 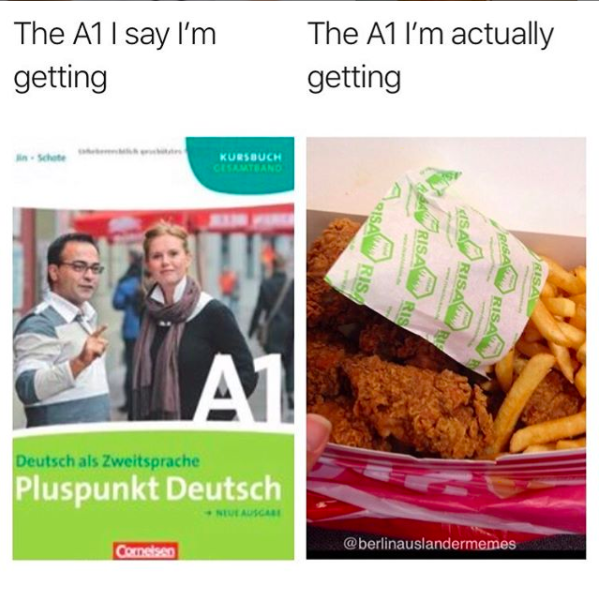 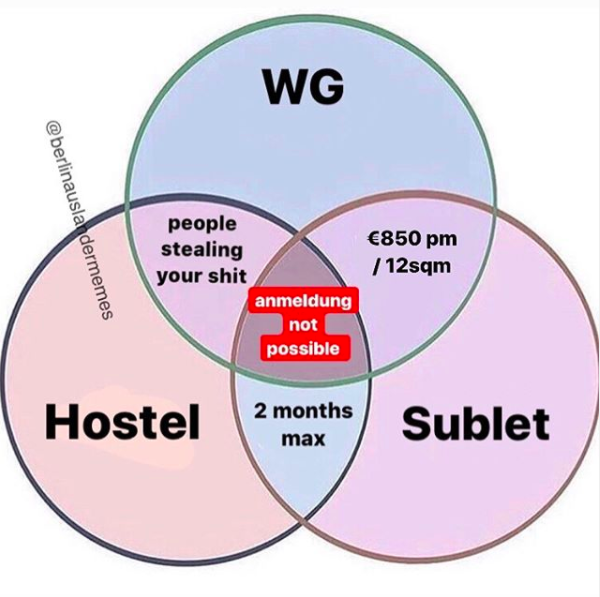 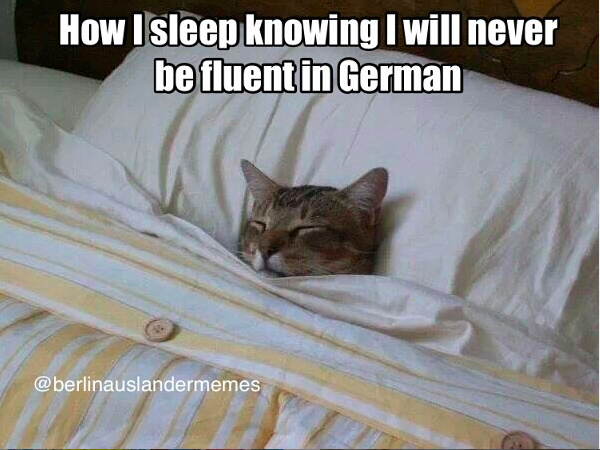 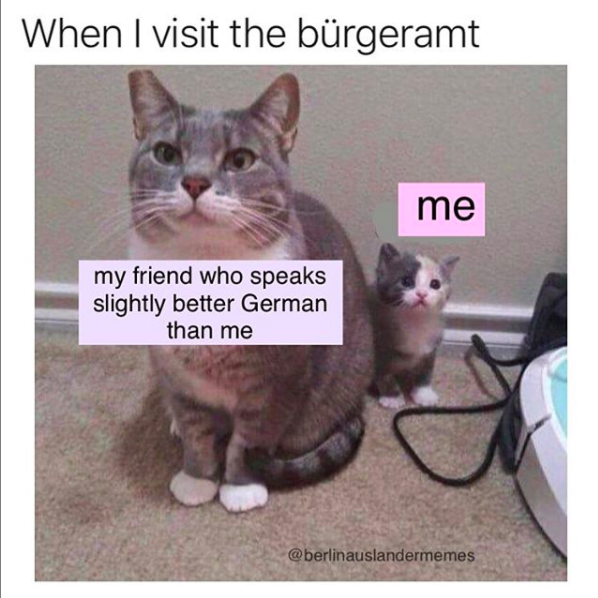 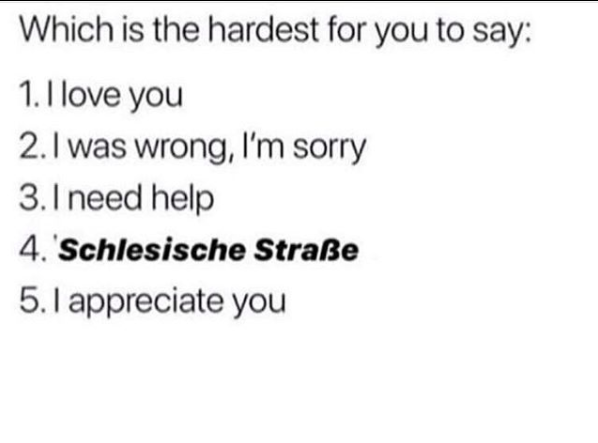 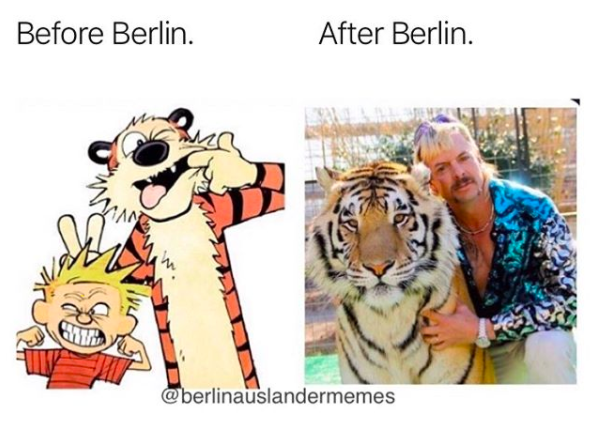 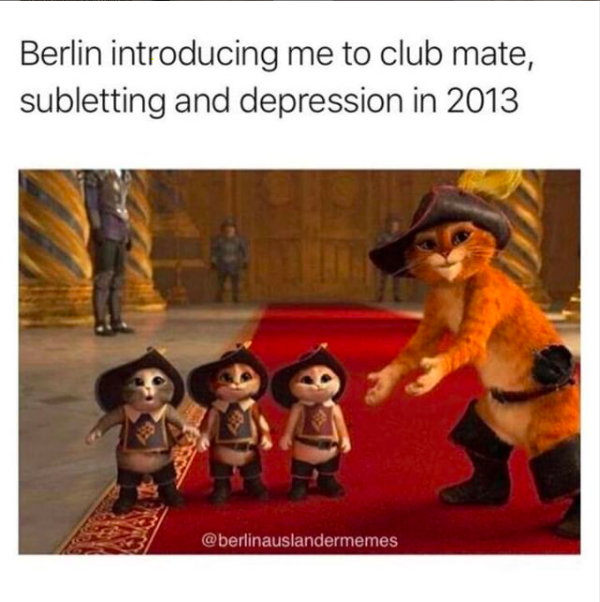 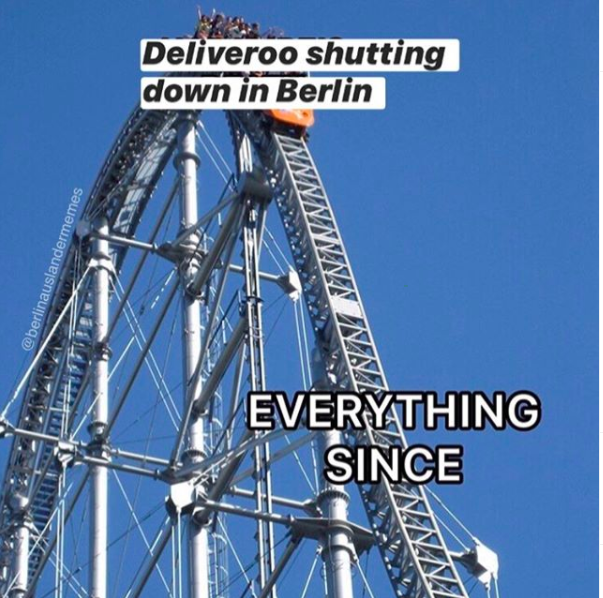 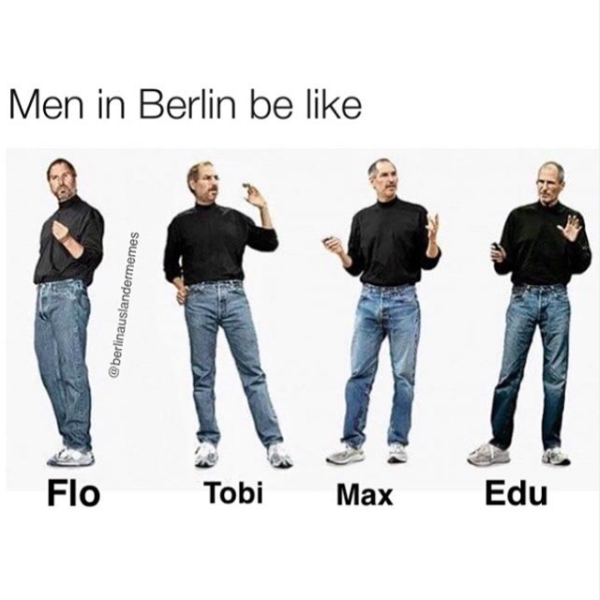 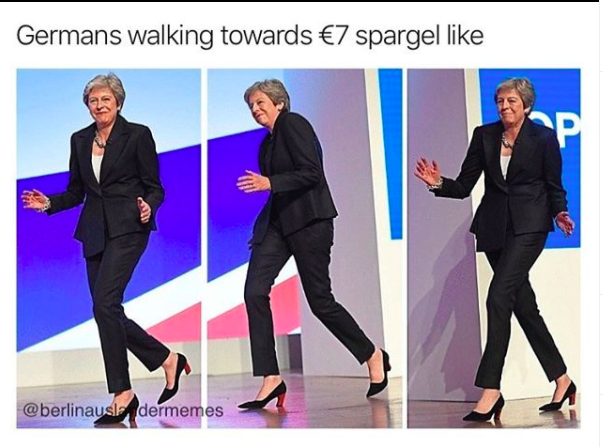 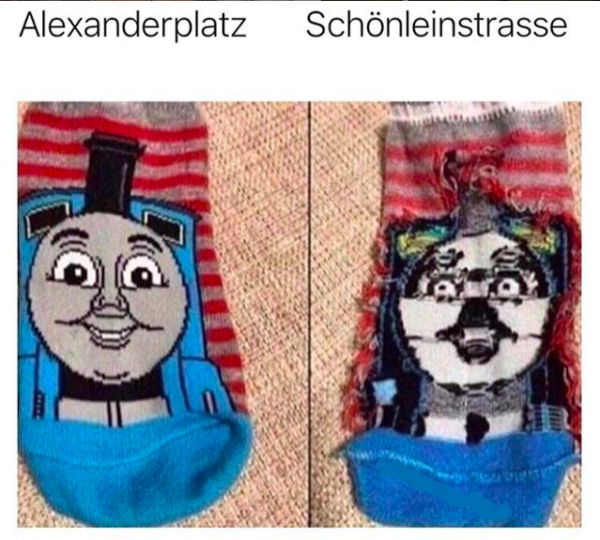 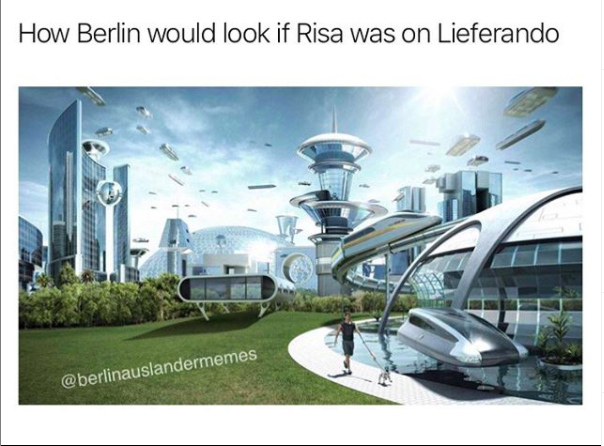 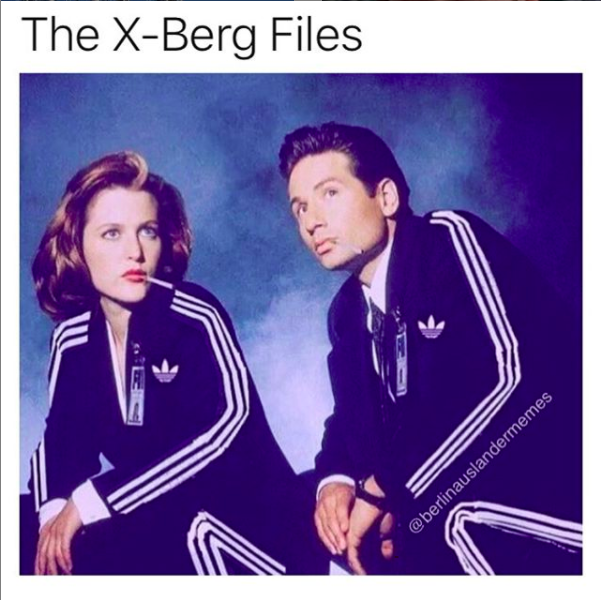 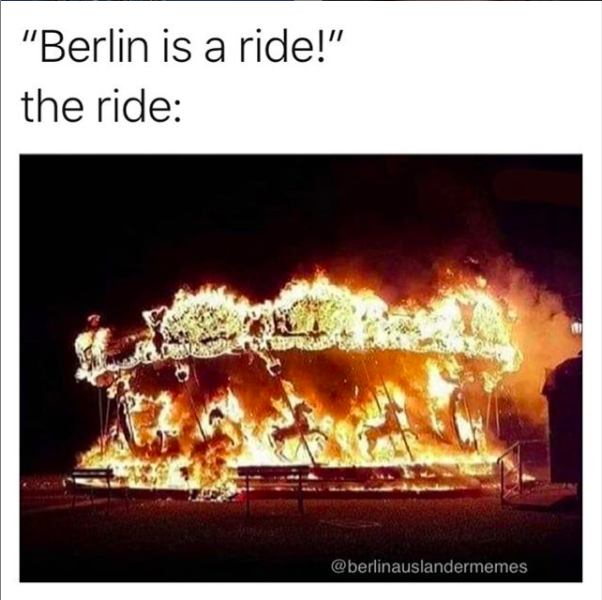 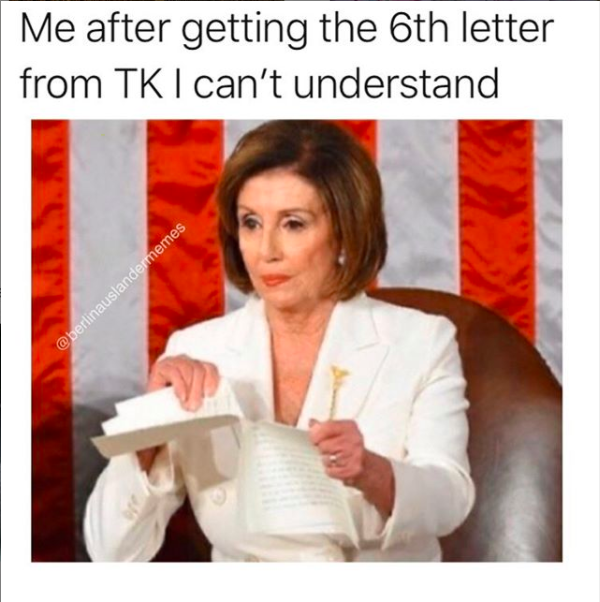 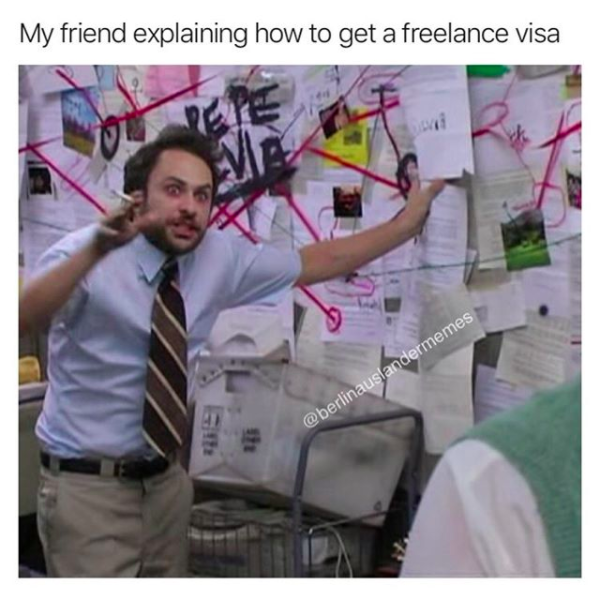 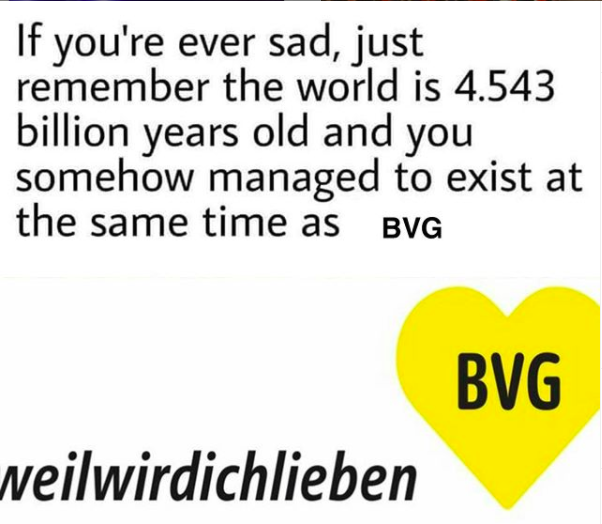 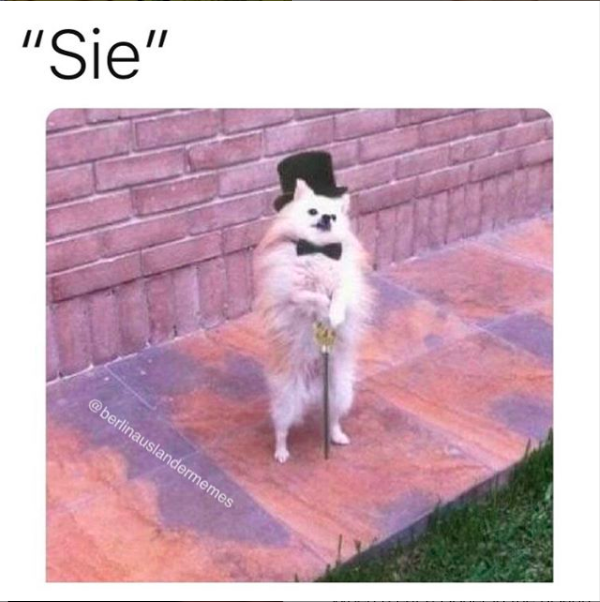