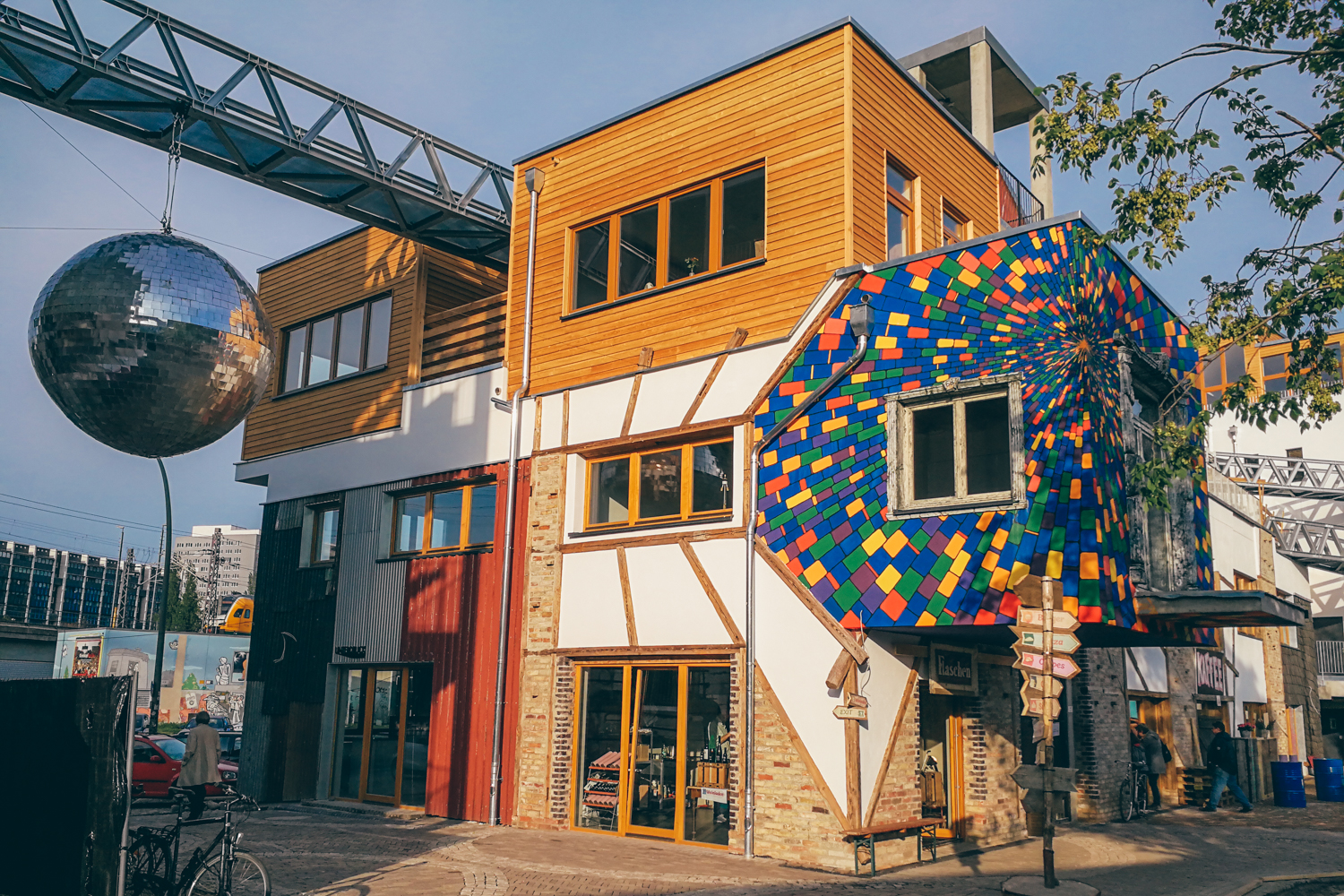 It’s the news we have all been waiting for for months now: There is a light at the end of the tunnel for the seemingly endless lockdown of all nightlife and culture venues. As many media outlets reported yesterday, the Senate has announced to start re-opening venues for public events in combination with rapid covid tests. The first venues to be part of the trial are the big stages of Berlin including the Staatsoper, Deutsche Oper, Berliner Ensemble, Volksbühne, Philharmonie, and the Konzerthaus.

But what we are most excited about is that there will also be a trial at Holzmarkt’s Säälchen in collaboration with the Berliner Clubkommission. Hold your horses, it’s not a party, it’s “just” for a concert. But still. This is the first step we have been craving for, and if all goes well it will mean that soon more events can happen and more venues will be able to re-open.

The goal of the trial project is to assess how rapid covid testing could potentially allow a wider reopening of venues. It’s not the first time a test like this has been attempted. Last year in the fall the Berliner Clubkommission was already in the midst of assembling a trial to do rapid covid tests at club doors. But at the time the rapid tests had not been released yet and they didn’t come in time before the current ongoing lockdown was called out and made all further trials impossible. That is until now.

But compared to last year, we have now an infrastructure of test centers all over town. The Senate has also thrown in a bunch more official test centers where Berliners can get free tests once a week. Apparently, these have been so successful, that they are already planning more of them to accommodate the demand. 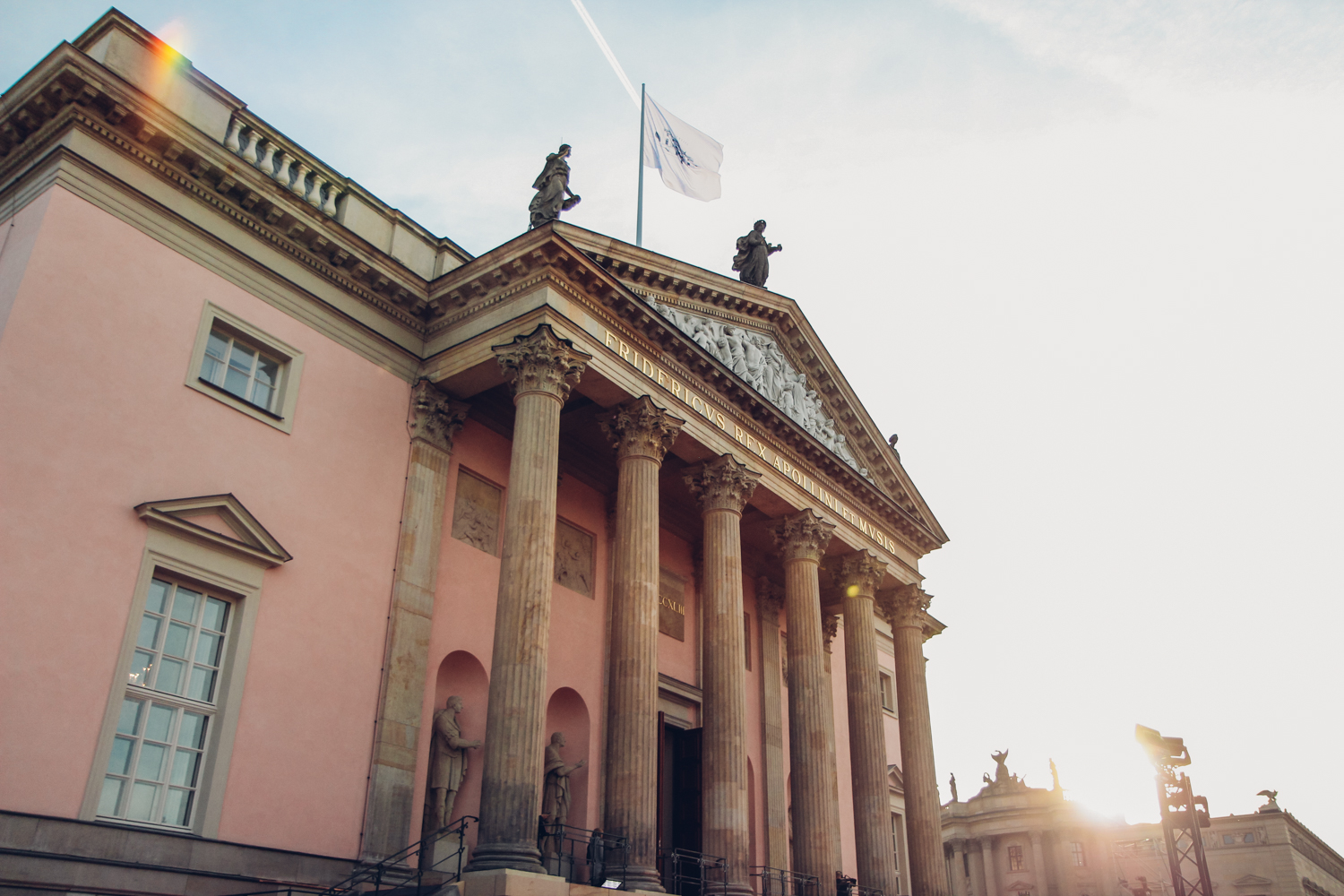 Visitors of the trial events will actually not get tested at the door, they will have to do the test on the same day at one of the multiple designated test centers and come to the event with a negative test result. The cost of the test will be free for ticket holders.

Even though this is just a trial and it’s just a few events, it’s still great news and it gives us hope that we will soon be able to go to the theater again, see concerts and performances, maybe even a little partying. We seriously can’t wait! Bring these rapid covid tests ON!

Here’s a list published by the Senat of the events that are part of the trial: