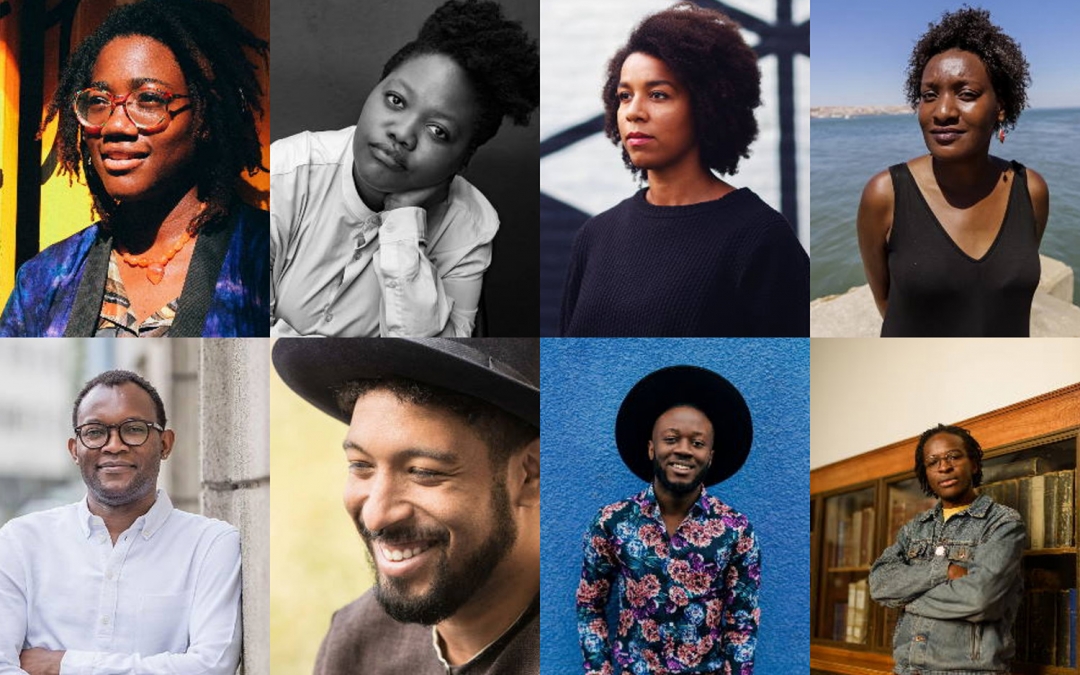 Jumoke Adeyanju is active as a dancer, writer, curator, and Vinyl-DJ. Her many accomplishments include getting her BA title from Humboldt University in Area Studies Asia/Africa and founding The Poetry Meets Series. Adeyanju’s work has appeared in such international cultural institutions as Arthouse Foundation Lagos, African Artists’ Foundation, Galerie Wedding, CUNY NYC, and Deutschlandfunk Kultur. 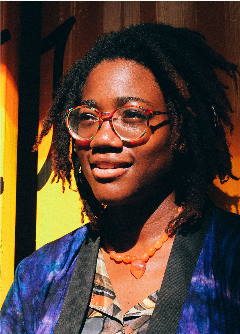 Koleka Putuma, who’s taking part in the opening night of the festival, is a poet, playwright, and director. Her poetry, which tackles subjects of inequality and violence, has been translated into multiple languages, and her first book, Collective Amnesia, is close to getting its 10th reissue. 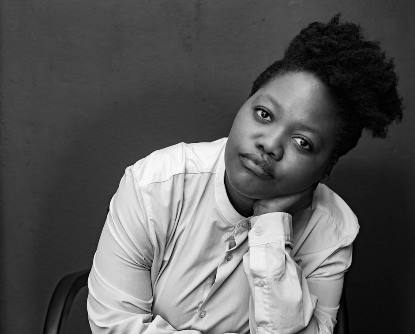 Simone Atangana Bekono studied Creative Writing in the Netherlands. She is one of the poets featured in poesiefestival’s event “Unheard Poetry: Europe’s Black Diaspora”. Among other subjects, her poetry delves into the issues of body and identity. Bekono’s first literary work is scheduled for an English edition this year. 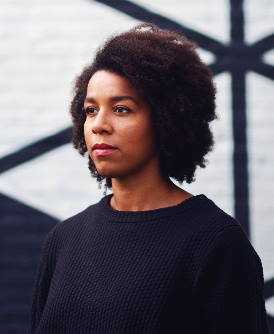 Kayo Chingonyi, whose poetry is inspired by rap, has had tremendous success with his first published work, Kumukanda (2017), which has been allocated prestigious titles and prizes, including the Dylan Thomas Prize and the Somerset Maugham Award. Chingonyi’s work thematizes, among other subjects, living as a Black person in England. 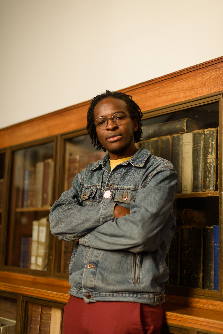 Raquel Lima is a spoken word poet who has reached multiple continents with her performances. Her work includes research on orality, slavery, and Afro-diasporic movements at the University of Coimbra, as well as teaching in workshops on poetry, skin color, and gender.

Steve Mekoudja is a Berlin-based artist, uniting the talents of an author, poet, director, and musician. His award-winning work includes a short story thematizing the mass rapes in Congo. His multidisciplinary project “Ritual” was featured at the 2019 ZEBRA Poetry Film Festival. 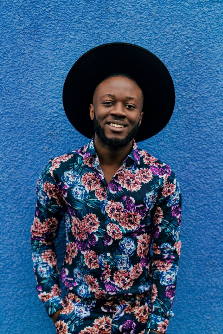 Fiston Mwanza Mujila, who’s originally from the Democratic Republic of Congo, had traveled across a few European countries before settling down in Austria. His literary work includes poetry, prose, and plays. Perhaps his most celebrated work is his first novel, Tram 83, which was awarded the Grand Prix du Premier Roman from the Société des Gens de Lettres and the International Literature Prize of the Haus der Kulturen der Welt.

Dean Bowen, who will be taking the stage in the “superpowerpoetry” event in the 21st poesiefestival, combines the callings of a poet, performer, and psychonaut. His work, which delves into the issues of identity and its intersections with politics and society, has attracted international acclaim – and a nomination for the prestigious C. Buddingh’ Prize. 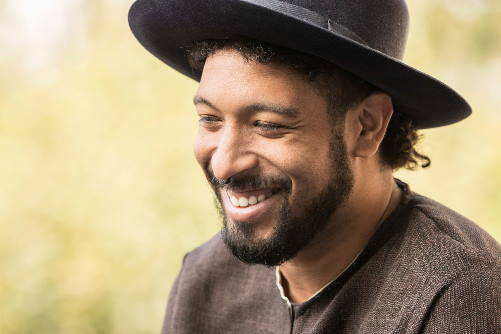