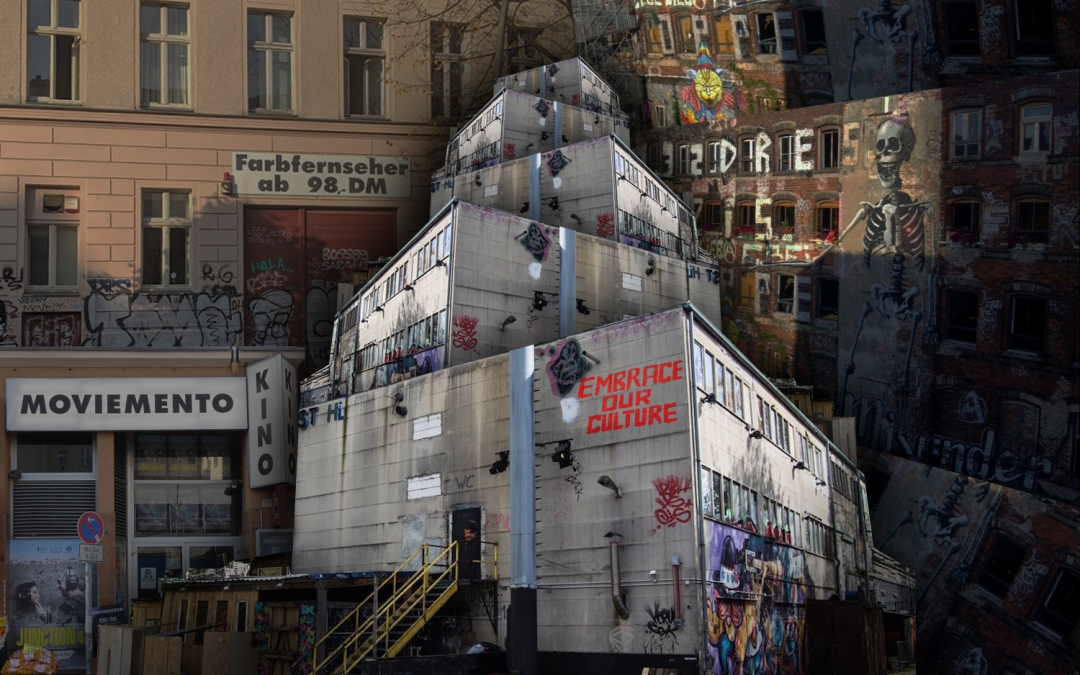 The Closing Of Berlin As We Know It

With the imminent closing of beloved Neukölln nightclub Griessmuehle coming up soon, the oldest cinema of Berlin, Moviemento, fighting for its survival and the iconic Clärchens Ballhaus already shut down the current mood of the city is pretty much set. Is the Berlin that we know and love gradually going to shut down now? Did the commercial powers that be finally win and swallow the alternative, untamable, free-spirited Berlin? I’m not gonna blame you if this is how you feel.

As someone who has been observing Berlin for 20 years now, I have seen many cherished clubs and cultural places go, some are even dearly missed today. The division of the city, the unwanted and abandoned places, relics of the industrialization, they all offered so much space for the underground and nightlife scenes to develop and thrive, especially since the wall came down. It created an ever thirsty and unflinching spirit to re-invent, re-purpose and experiment with spaces, objects, ideas. It created a city that turned its lack of pompous sights into a virtue and made its lifestyle into the magnetic quality that brought countless people here over the past couple of decades.

END_OF_DOCUMENT_TOKEN_TO_BE_REPLACED

How It Was Like to Arrive in Berlin 20 Years Ago

It’s the year 2000. While I was already in my late teens and fresh out of school the rest of the iHeartBerlin crew that you know today was still munching on Fruchtzwerge. It’s the year that I arrived in Berlin, and boy, this was quite a different kind of spectacle than it is nowadays. Imagine coming here without knowing anybody because there were no social media channels to connect with people before you even arrive. And imagine walking around the city with a foldable paper map because there was no Google Maps. Imagine the Eberswalde U-Bahnhof in now-quaint Prenzlauer Berg being the Kottbusser Tor of the time (no idea what the real Kottbusser Tor would have been like because you would JUST NOT GO THERE).

It was the time before the big Berlin hype, the time before waiters that only speak English, before the cult of Berghain, before all these big shopping malls, before Berlin’s main train station, before people complaining about high rents or gentrification, before casual conversations about drug use, before mobs of tourists, before laws against leaving dog poop in the streets, before Air Berlin went bankrupt, before Tempelhof was turned into a gigantic park, before jobs existed in Berlin. It was a totally different world back then. It was a Berlin on the borderline between the raw, untainted post-wall 90s that so many of us older new Berliners idolize, and the Berlin of now.

END_OF_DOCUMENT_TOKEN_TO_BE_REPLACED 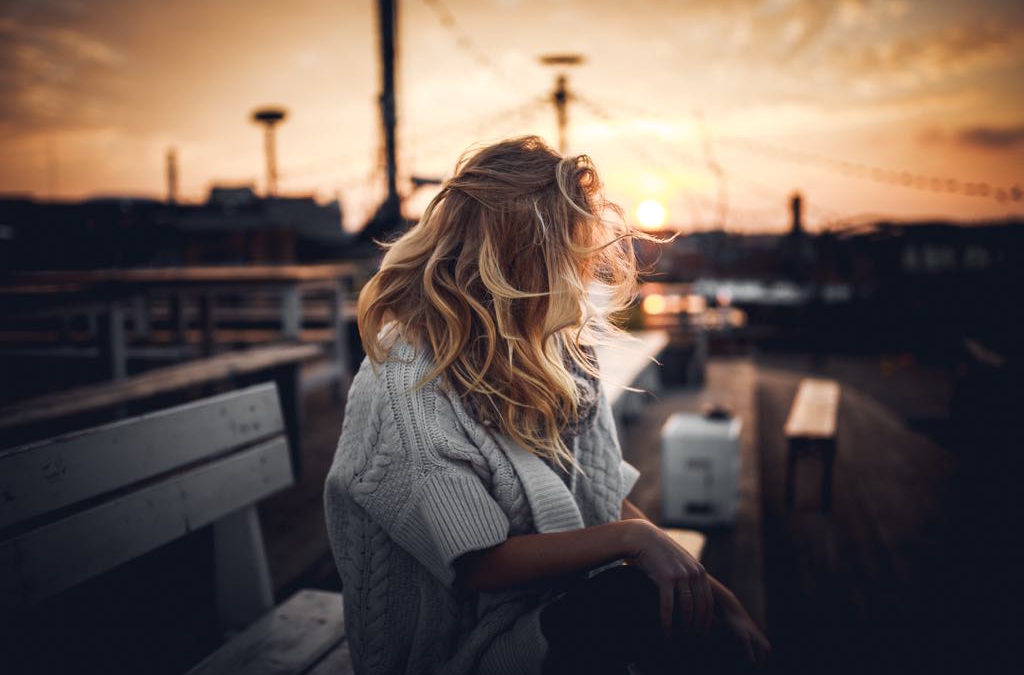 What I Miss About Berlin When I’m Abroad

Every time I spent a longer period of time abroad, staying in big cities always make me aware of what I appreciate the most about life in Berlin. Granted, it is exciting to roam through the restless streets of Bangkok or indulge in some ice cream while watching the sky go up in flames at sunset hour in LA, but never would I trade in Berlin for any other city in the world. Maybe this feeling can be blamed on the fact that I grew up here, but I believe that if you fell for Berlin once, you will stay incurably in love for the rest of your life. Below I put my feelings into words, summing up what I missed most about Berlin while visiting busy cities on the other side of the world.