Cleo: A Charming New Romantic Comedy with Berlin at its Heart 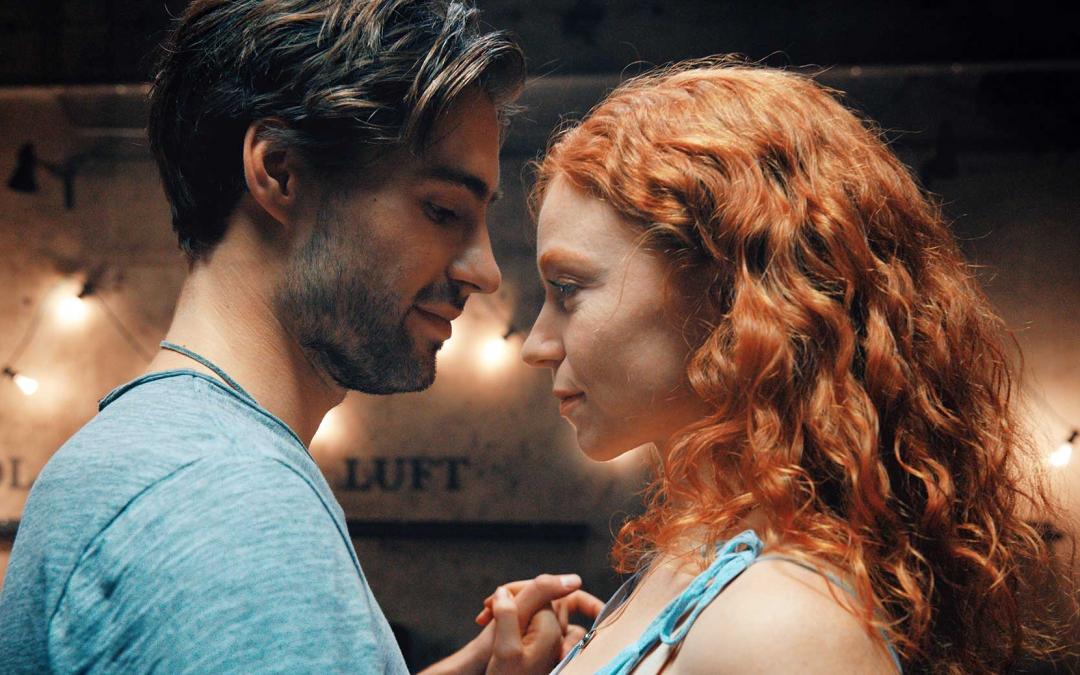 We are forever on the lookout for new movies set in Berlin, and the most recent production that got out attention is Cleo – Erik Schmitt’s new film that is described as ”the Berlin answer to the film Amélie” on its website. Read on to find out a bit more and watch the trailer!

Berlin continues to be an inspiration for many filmmakers, and while in my humble opinion nothing could ever surpass the greatness of ”Himmel Über Berlin” directed by Wim Wenders, it’s always fun to check out new movies celebrating our city. ”Cleo” seems like a touching attempt at that. Of course, you can never tell until you’ve seen the whole thing, but the trailer ticks a few boxes for me.

The images of the modern-day city are intertwined with some flair of the past. You can tell that the main character might fall hopelessly in love with the city’s original characters. Surely, that’s a bit of a cliche, but a cliche I kind of identify with. I’m glad to see that the trailer of Schmitt’s movie seems to acknowledge some of Berlin’s complex charm: for example, by setting the notion that ”The unique thing about this city is its magic” against the (sometimes quite familiar) backdrop of someone puking in a public space (00:18).

So if you feel like a quirky German comedy could brighten up your summer – ”Cleo” might be just the thing! The movie’s official release is July 25th, 2019. See the screening tour dates below for your chance to catch it in Berlin!