With the easing lockdown, this situation has, strangely, reversed: countries such as France and Hungary already have large, barely regulated club nights while Berlin clubs are still only allowed to stay open during the day, strictly without dancing. As a result, they have been getting creative in finding new uses for their spaces. At the same time, the city’s underground rave culture has seen a renaissance and illegal or disguised dance parties are popping up all over the city. This series is about how the clubs and the ravers have been adjusting to the new normal.

While it is probably possible to have a fun night at the club without these elements, the way it usually worked in Berlin involved a lot of proximity to sweaty strangers, breathing the same air, potentially exchanging bodily fluids, and generally not keeping the Abstand. These parties were just as much a celebration of relaxing boundaries and random intimacy as they were of the music itself.

The only exception that comes to mind is the cybergoth subculture of the late ‘90s, who presumably already perfected dancing two meters apart while wearing face masks, gloves, and other protective gear. One can only wonder if there are any of them left and how long a lockdown would it take to bring back the scene. 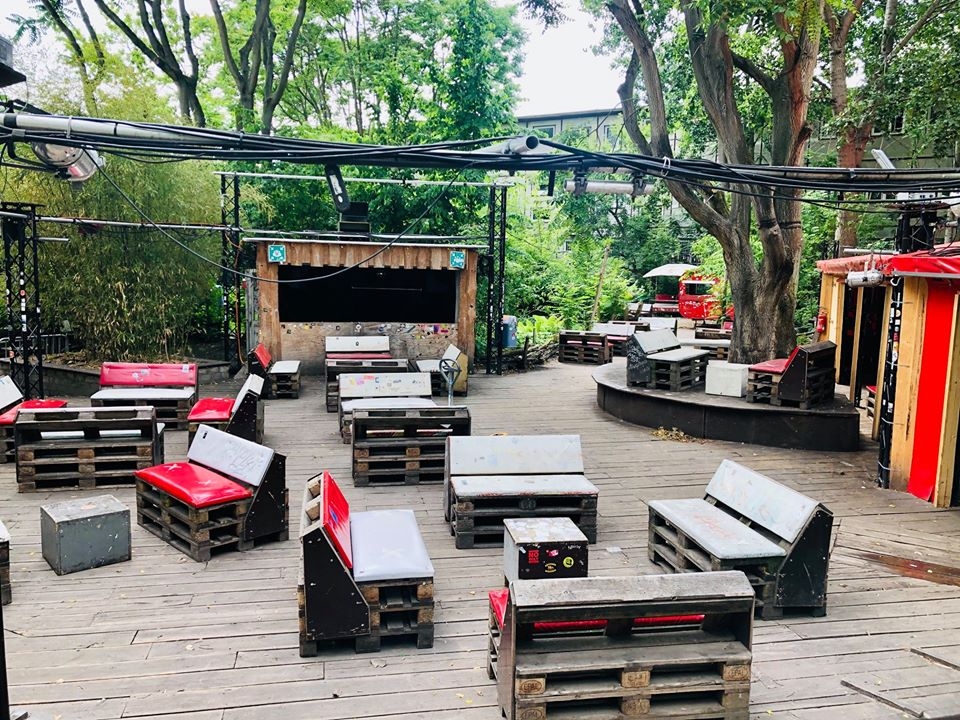 In the meantime, one of the most common responses from clubs is to reopen as Biergartens: many of them have large, interesting gardens and other open spaces that lend themselves to sitting around with a drink in hand. The lesser emphasis on alcohol and larger spaces provide an interesting alternative to the pavement in front of bars.

Berghain has opened up Halle with Tamtam’s Eleven Songs audio installation to shake off the spiderwebs from the concrete. They also open the garden on Saturdays. And from September 9th on until its reopening as a club, they will transform the entire building into an exhibition titled Studio Berlin in collaboration with the Boros Collection.

Wilde Renate is now home to Overmorrow, a three-month immersive installation created by more than 40 artists from various scenes and communities in Berlin. Their courtyard also hosts a Biergarten and an exhibition of oil paintings. 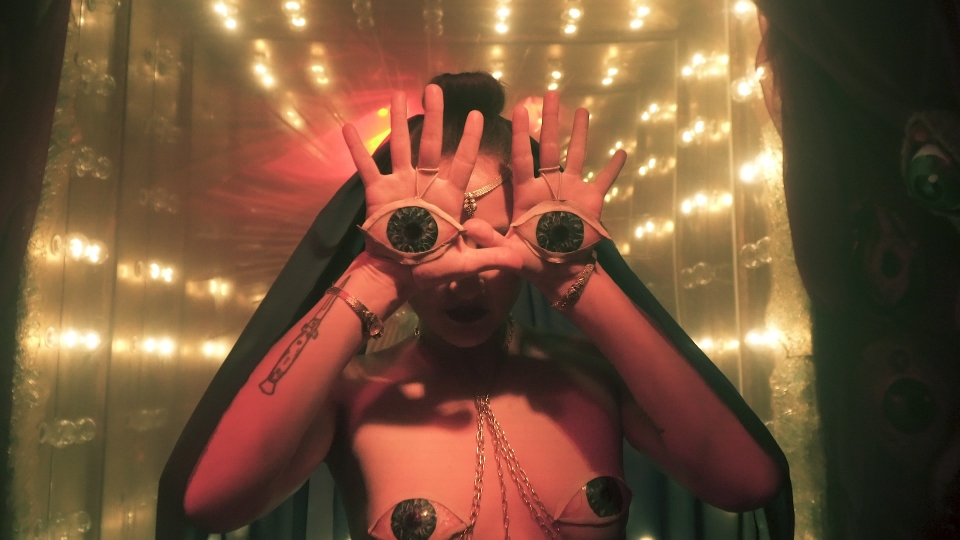 Gretchen is hosting a curated series of open-air concerts, aptly named Living in a Box, which regularly presents well-known and up-and-coming artists.

://about blank offered workshops and a Sektgarden. Last weekend, they also wanted to try out a new, lockdown-friendly concept for Buttons and Pornceptual involving time slots but the weather had other plans.

Kater Blau also hosted workshops in addition to daytime drinks. For this weekend they are planning a revue and “acid bingo”.

Sisyphos is open as a restaurant that also hosts bingo and a night flea market. 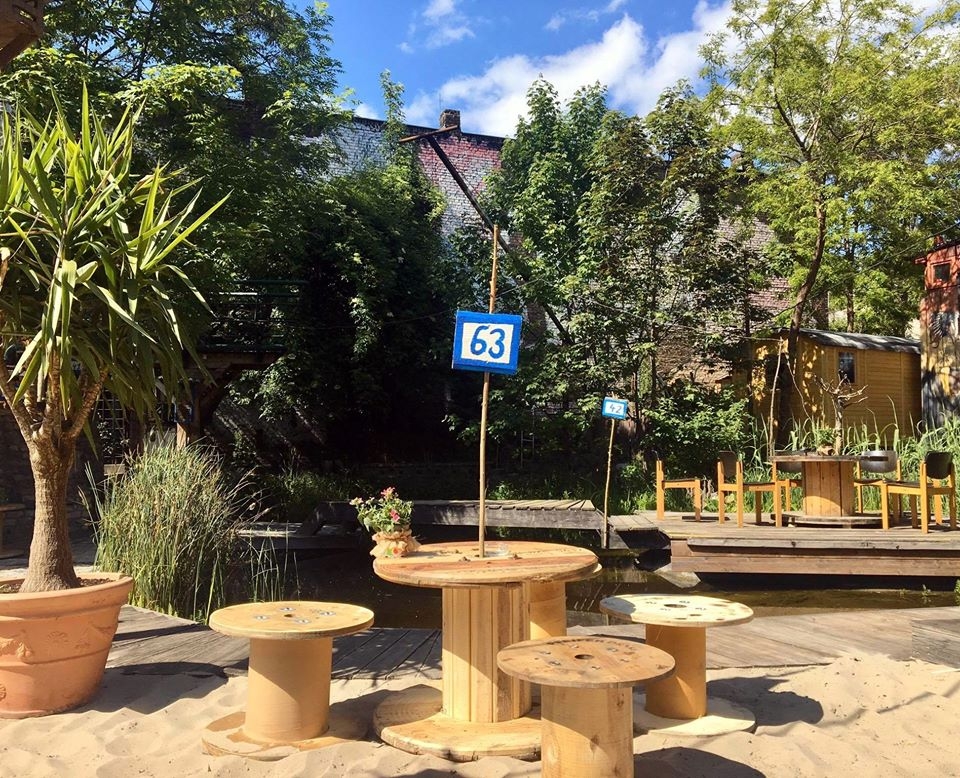 The new events are definitely popular, both with the regulars and newcomers to the clubs. Judging from social media, many people also got their first chances to check out the carefully curated spaces of Berlin clubs without having to negotiate with sphinxlike bouncers. I wouldn’t be surprised if daytime and weekday events became more of a thing after the lockdown. But what about the people whose priorities were the music and the dance floors? You can find out from the next article in this series.