It might not have been the big gathering we had envisioned for this occasion, but the message spreads far and wide regardless and will hopefully resonate with enough people that something as devastating as the Nazi regime won’t happen again. 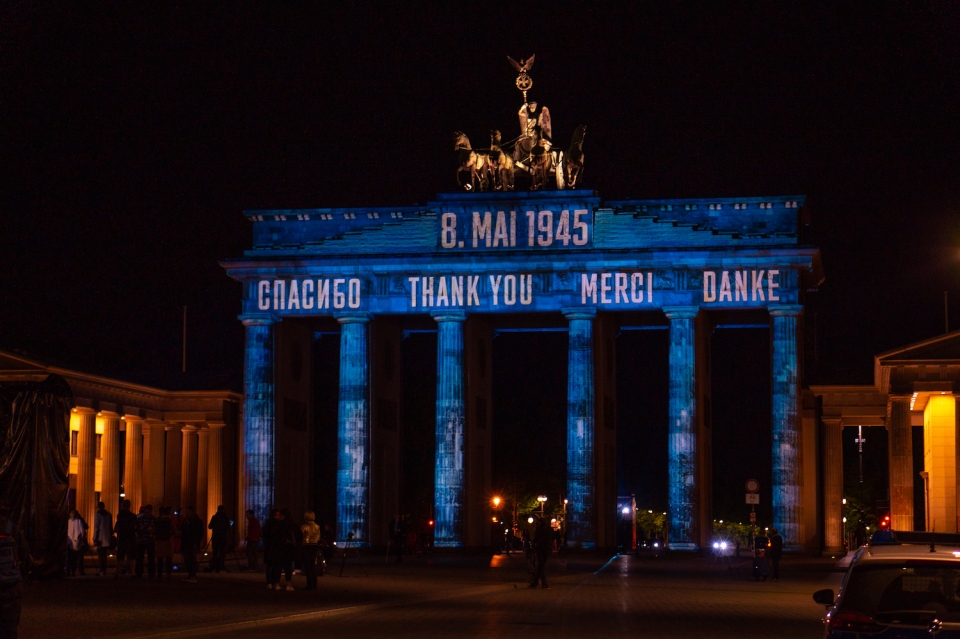