Creating Space for Equality and Diversity in the World of Gaming 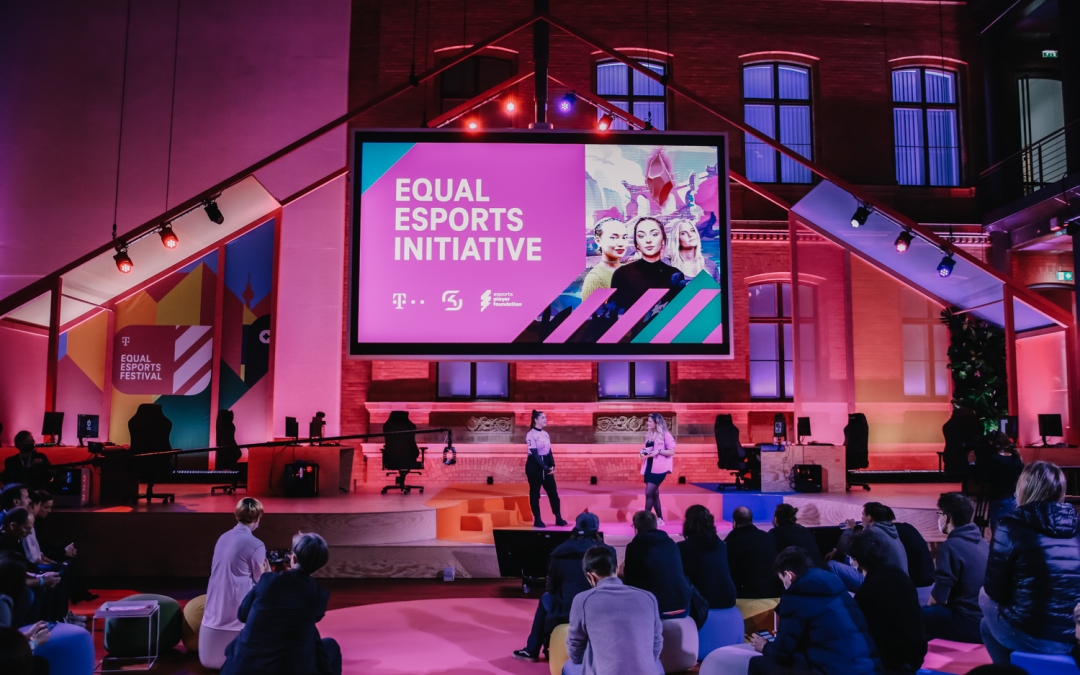 Last weekend, the Equal Esports Festival took place in Berlin at the Telekom Hauptstadtrepräsentanz and shook up the international gaming scene. It was the first festival of its kind to take place in Germany – and it was about time.

You won’t be surprised to hear that the world of Esports and gaming is pretty male-dominated – like so much tech-related stuff. But it’s not that girls and women don’t play games, in fact, there are a lot of female gamers out there. And there are also a lot of non-binary gamers and other members of the LGBTQ+ community. But it’s not easy for them to get recognition or space in the scene. 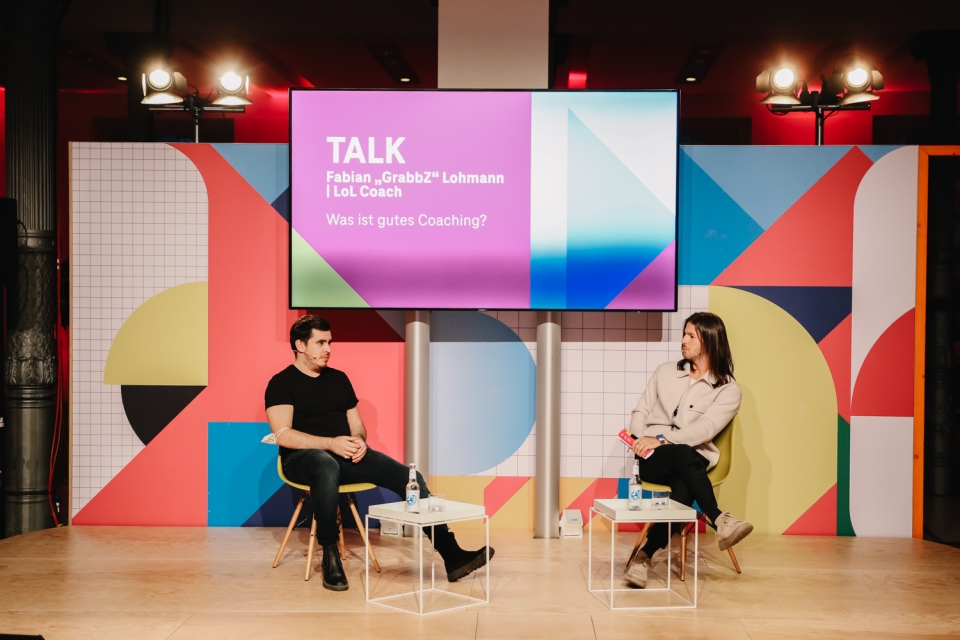 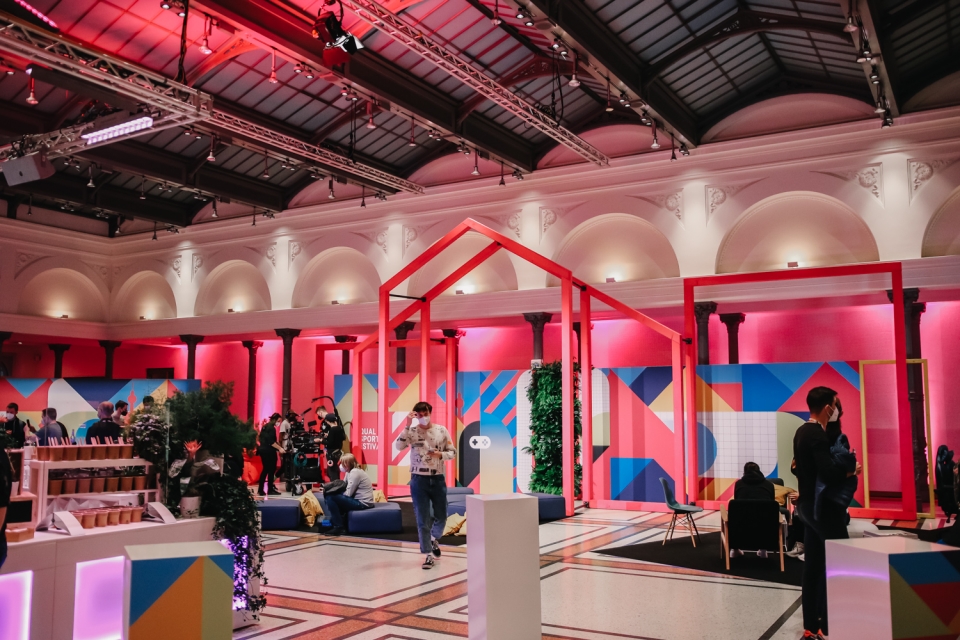 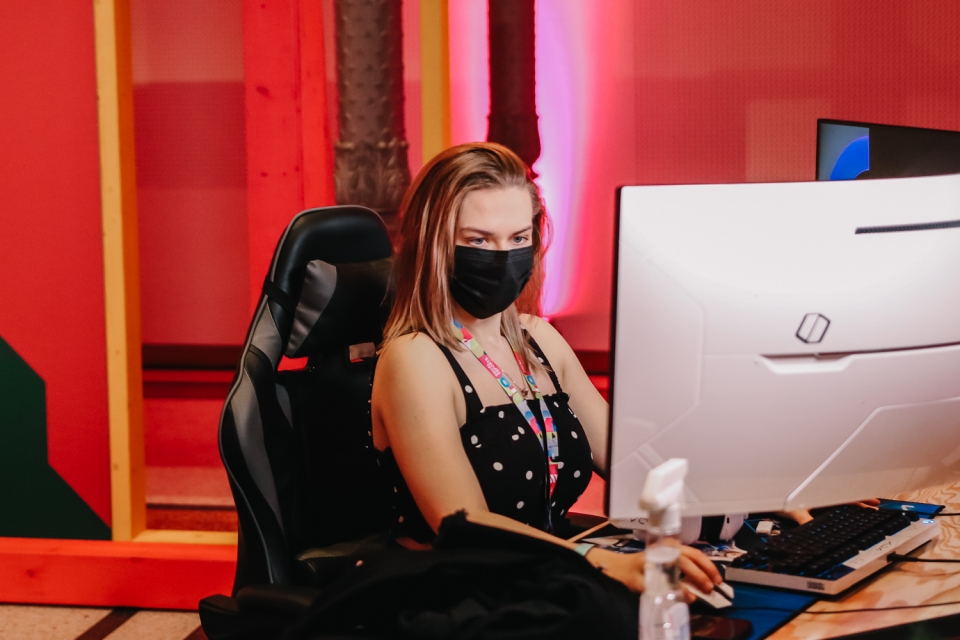 Telekom could have easily set up another gamer event that predominantly male gamers attend. But there are already plenty of those. Antje Hundhausen, the festival’s initiator, therefore decided to take a different approach. Together with numerous partners, she founded the Equal eSports Initiative and created a festival that integrates female and non-binary players and focuses on the topics of equality, diversity, and eSports. And the special thing about it: This was not a festival just for gamers. It was a festival open to everyone, but with a focus on giving everyone equal space. This goes far beyond the empowerment of women. It’s also about including those who are not able to be part of this scene for other reasons, such as economic reasons or being part of marginalized groups.

A playground for gamers

What I was able to see with my own eyes at the festival, to which Deutsche Telekom had invited me, was a colorful, bright playground that seemed inviting and inspiring. The playful design of the festival immediately made me want to go gaming. And there was plenty of opportunities to do so with multiple gaming corners set up throughout. If you just wanted to watch, there was a large arena with live gaming sessions and the broadcasts of the WORLDS Semifinals as part of the esports player foundation viewing party – analyzed and commented on together with great casters. 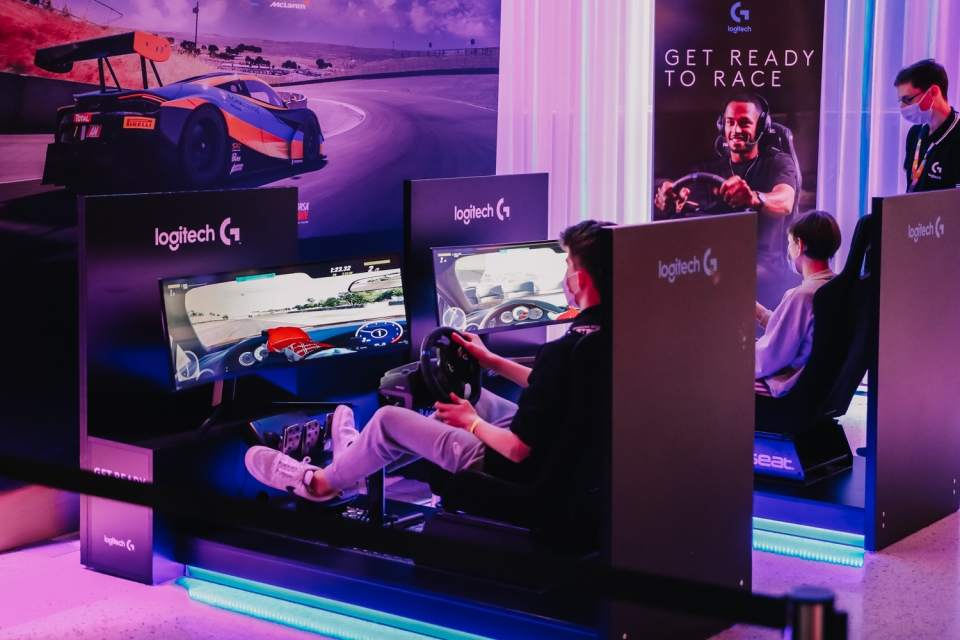 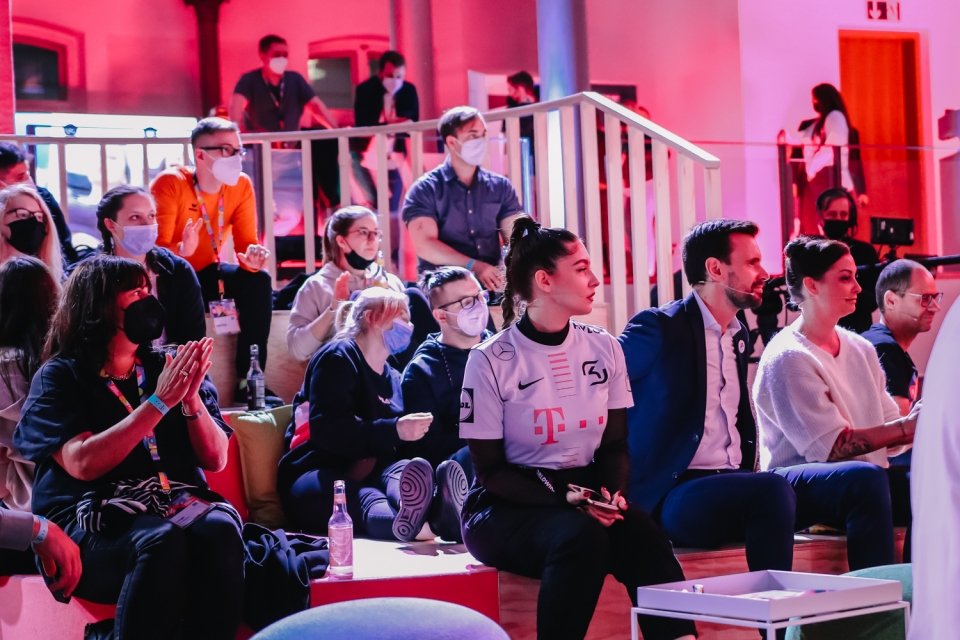 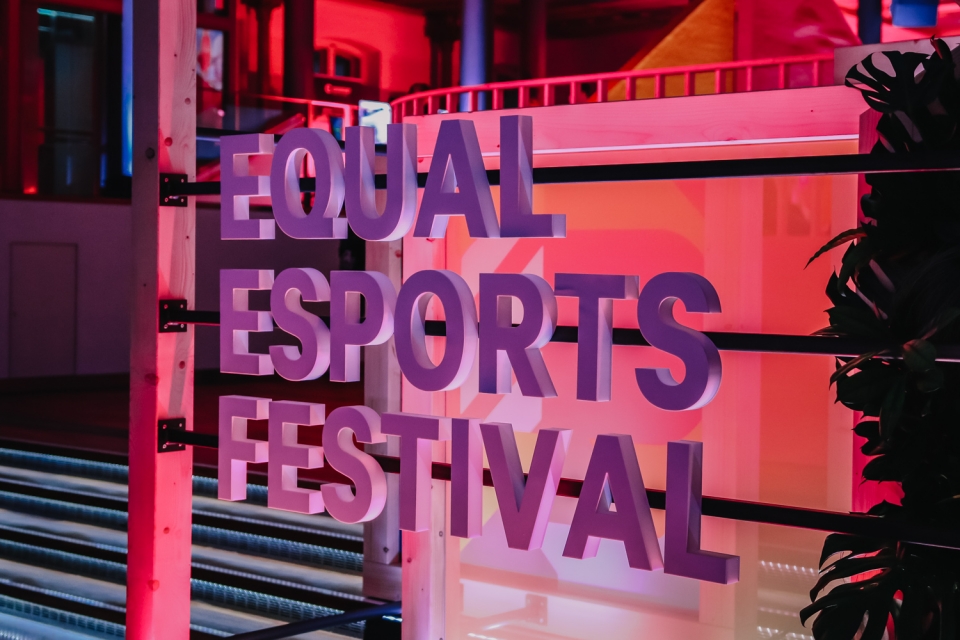 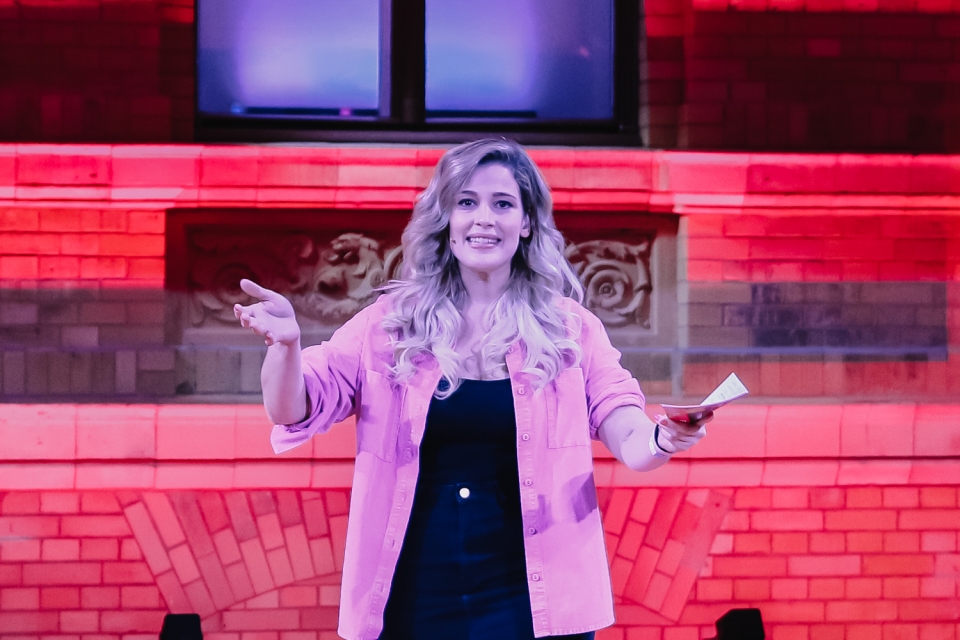 But the festival was not only about gaming itself but also about the scene. In several keynotes and presentations, inspiring stories were heard not only from players but also from classic competitive athletes. For a scene that is usually so tied to the online world, there are few opportunities to get together in real life. Those who want to see their idols and stars in real life had the opportunity to do so here in Berlin. My feeling was that the festival was a welcome opportunity to meet, mingle and connect with each other. The people that came seemed really happy to be given the space to do that.

One of the most exciting elements of the festival was learning more about the Female Talent Camp organized by the Esports Player Foundation. They have recruited 30 of the most talented up-and-coming female players*, 10 of whom will receive a special scholarship and training to become the next stars of the gaming world. A big goal of the initiators of this program is to one day bring a female player to the finals of the League of Legends championship. 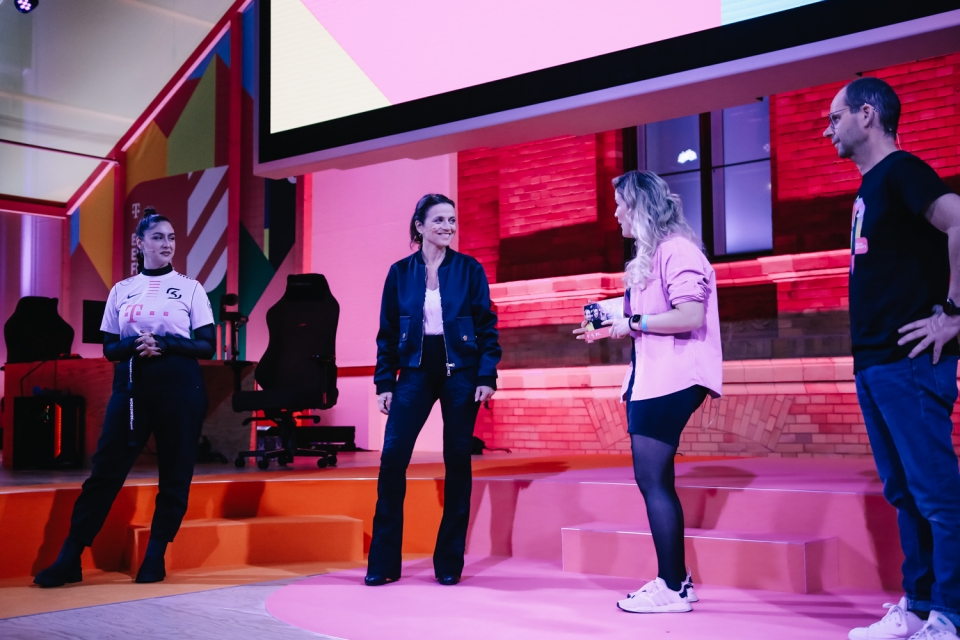 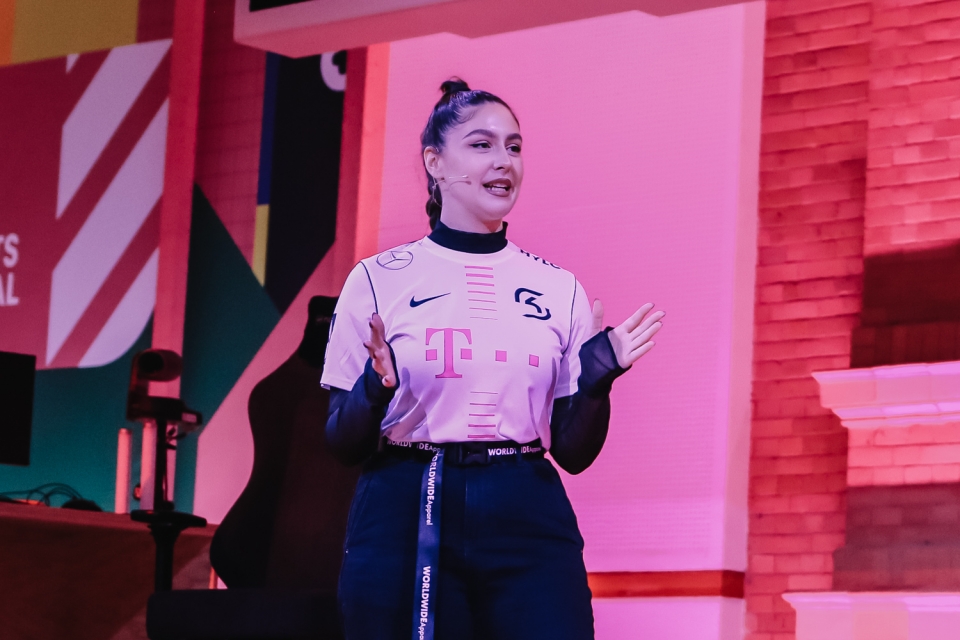 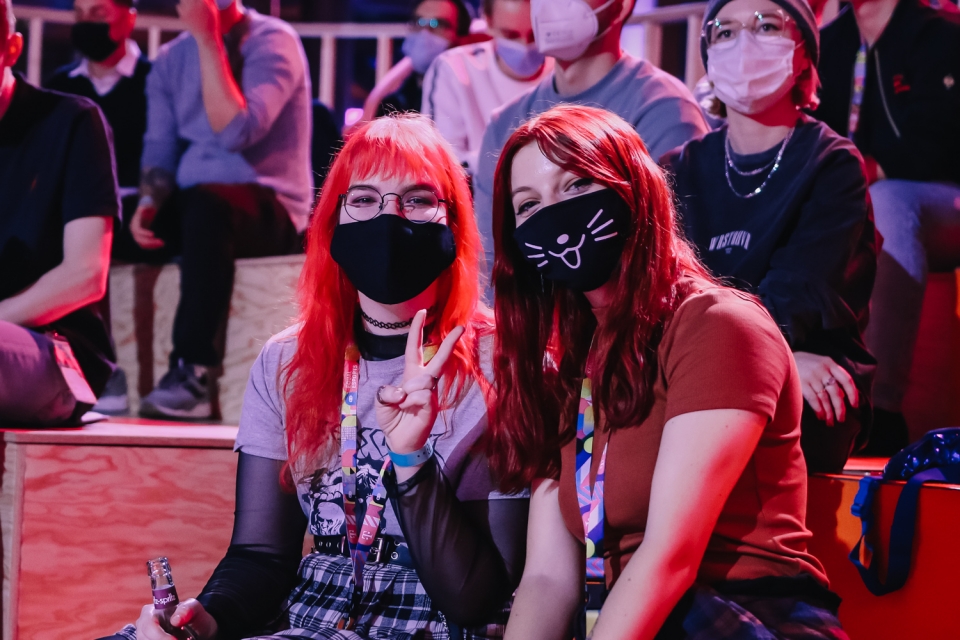 Another very interesting aspect of the festival was the integration of health and wellness. With a medium that has a reputation for being addictive, it’s impossible to ignore that there are some negative sides to gaming. But the way the festival addressed these issues lifted some of the stigmas by comparing the health and wellness aspects of gaming to those of traditional sports. In the workshops and talks, coaches talked about the importance of recovery, getting enough sleep, and eating healthy – all aspects that are important to the fitness of eSports players. This is insightful and dispels the stereotypes of gambling, pizza-eating nerds that some people have in their heads.

On the third day, parents and teachers also had the opportunity to participate in the workshops. In addition to educating them about health issues, topics such as “hate in gaming” and career prospects for gamers were also on the agenda here.

While the Equal Esports Festival in Berlin came to an end after three days, Deutsche Telekom’s commitment to the Equal Esports Initiative continues: further events and projects are planned to support an equal and diverse Esports and gaming scene. 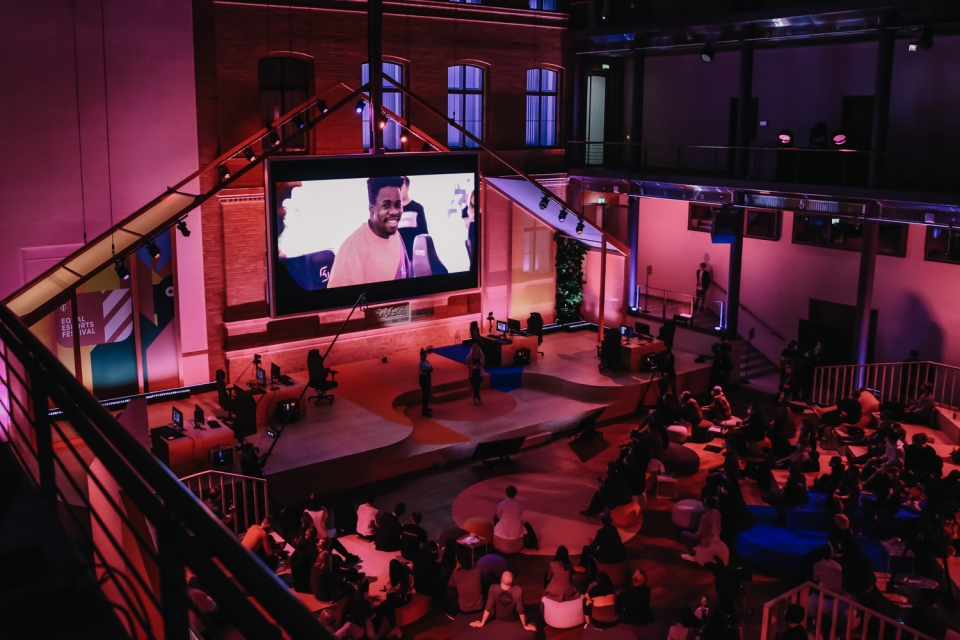 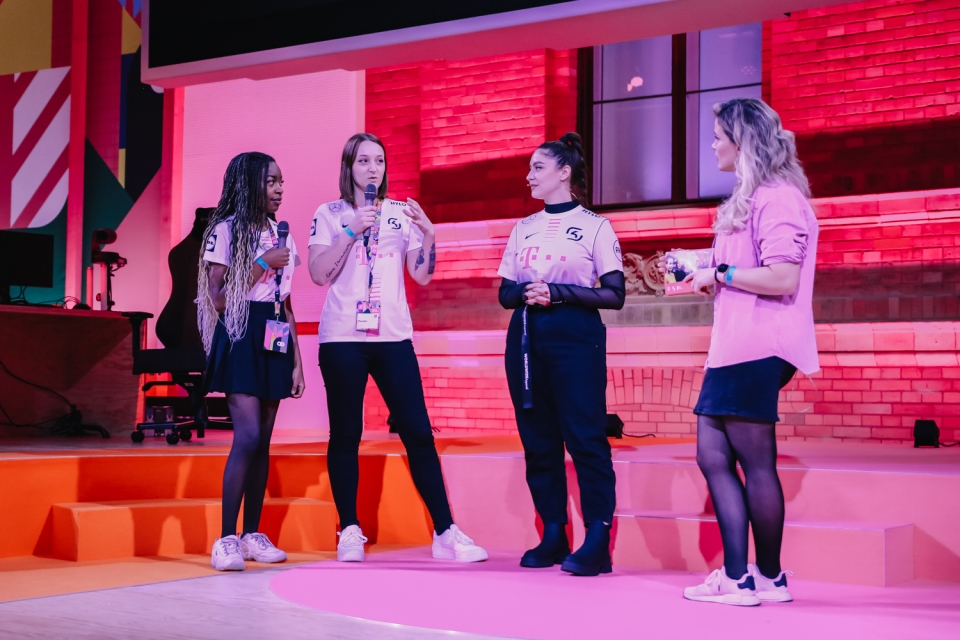 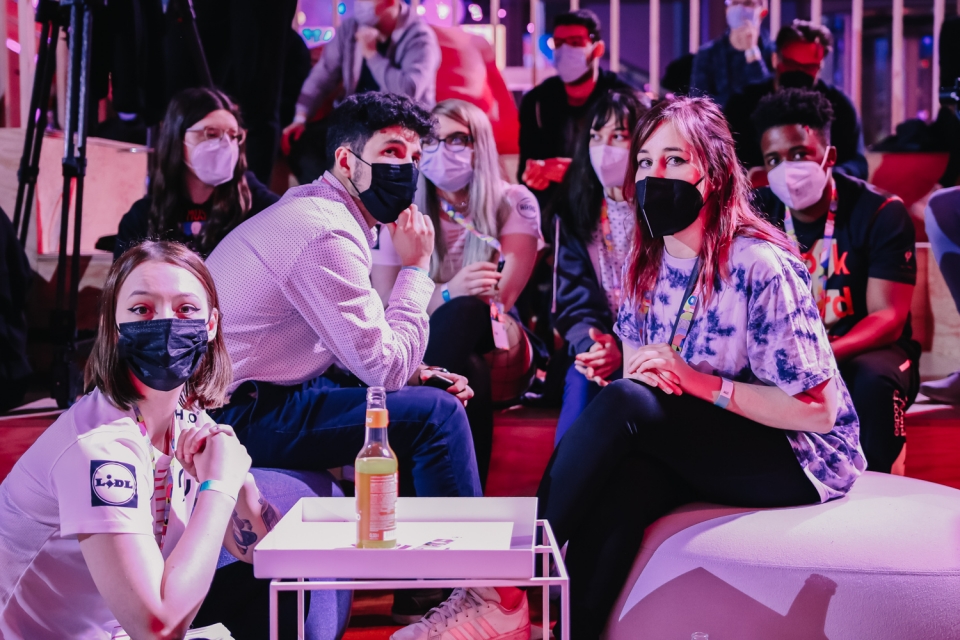 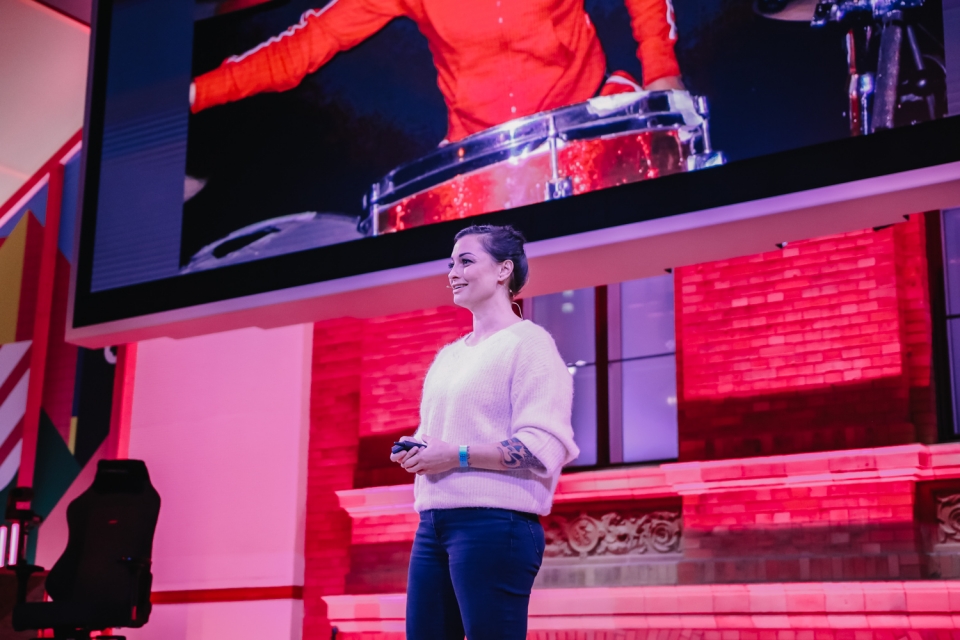 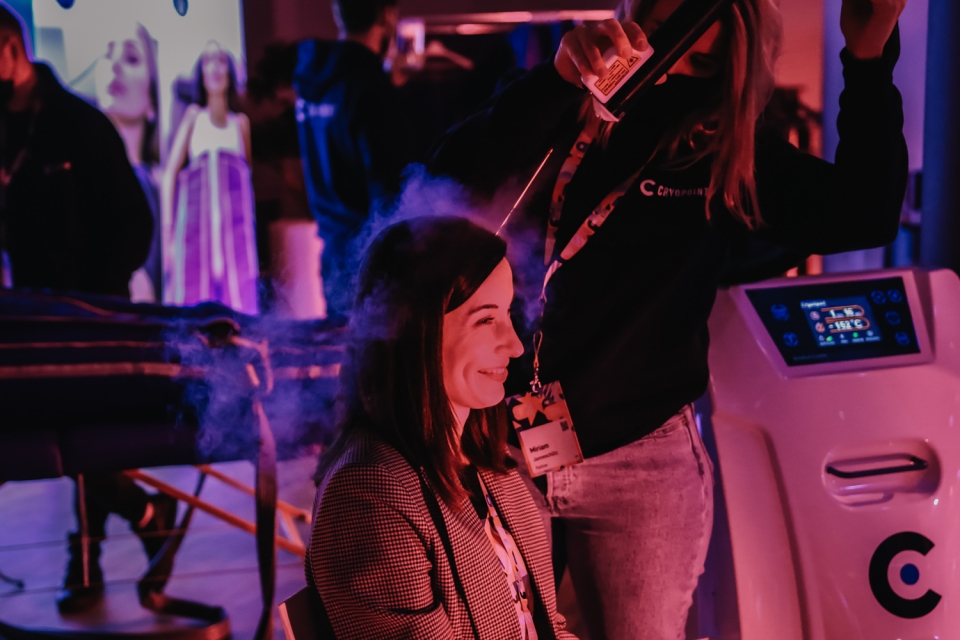