These factors tend to complicate the romantic pursuits of modern Berliners. And I’m not just talking about the old-fashioned search for “the one”. Finding a friend with benefits might sound like an easy fix to the everyday struggles of a typical Berliner, but for many, that’s just not the case.

The theoretically straightforward concept of “friends with benefits” can get muddy in Berlin, a place where some are too preoccupied with defining themselves to take some time to define their relationships. What might follow is a mess of understatements that will leave a more sensitive Berliner on the verge of crying on the U-Bahn. 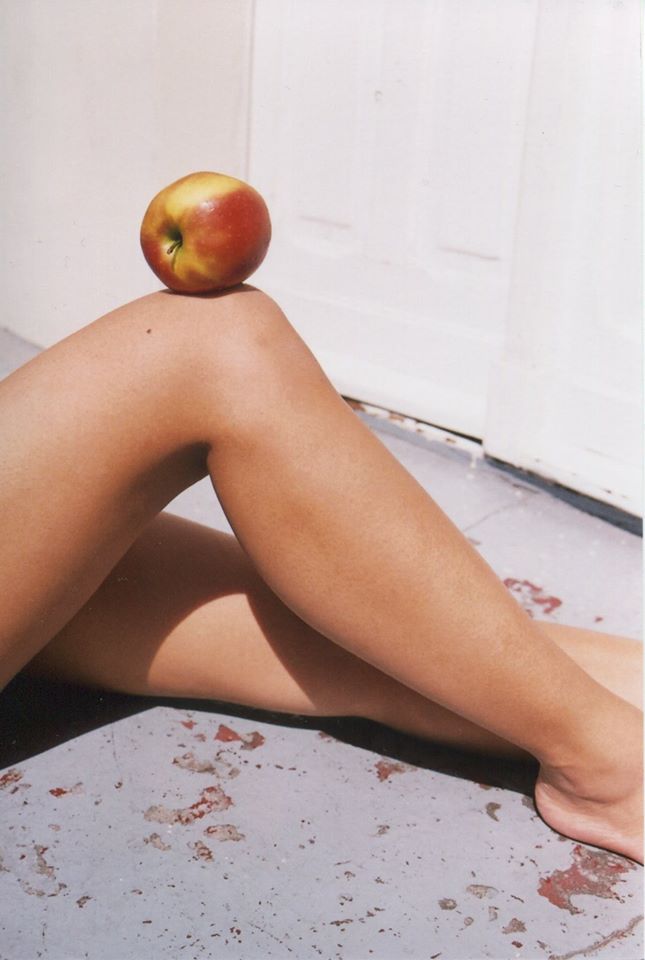 I’ve let myself be that Berliner too many times. I’m not proud of it, but it taught me that even the most casual scenario of friends with benefits won’t work without mutual trust and honest communication. Eventually, I did find someone who gets that. They’re great. We share a degree of emotional connection. The benefits in question are amazing. They’re not ghosting me for weeks to suddenly inquire about a booty call. In many ways, it’s that non-toxic dalliance I was waiting for.

One thing I didn’t expect was that they would be in an open relationship. And while I was initially slightly apprehensive about that, now I’m thinking that their open relationship might be precisely the thing that makes our arrangement work. The clear communication inherent in their open relationship makes me feel at ease –  I know there’s no cheating or lying. I’m not being lied to either. And as it turns out, I’d rather not be invited to a party than be left on read. I’m also surprisingly okay with the fact that our relationship has an expiration date. What doesn’t?

Of course, this experience doesn’t necessarily bring me much closer to understanding the dynamics within an open relationship. I’d imagine each couple makes their own rules anyway. Maybe my guesses about such arrangements have become more educated, but I wouldn’t rush into forsaking monogamy just yet. 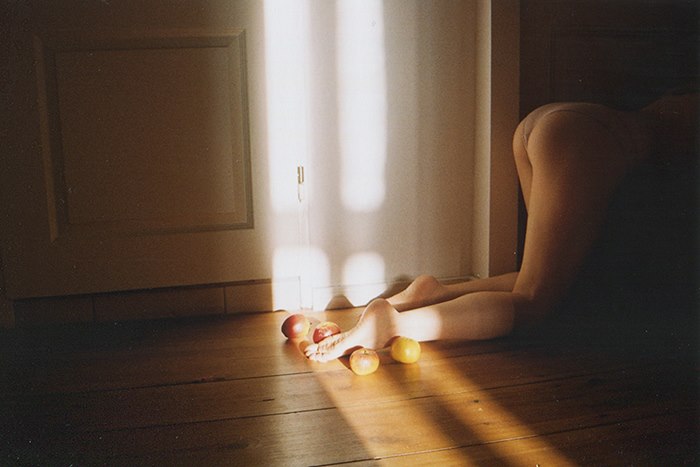 Sure, it might feel good to not have your flirting constrained by the bounds of jealousy. To keep things exciting with a constant influx of new experiences. To see your dinner plans turn into sleepovers. But what if I’m not into it: would I have to get noise-canceling headphones that would spare me the details of my partner’s intense dirty talk with a stranger? Or worse yet, what if they were blocking the bathroom and  I really had to pee?

Whether or not my lifestyle could accommodate polygamy is really not the point here. What I’ve been trying to say is that, as I go on dating in Berlin, I’m glad to have finally developed a blueprint for a romantic relationship wherein my (however part-time) lover is willing to hear me out.

Because I’m still one of the more sensitive Berliners. There was this one nocturnal U-Bahn ride that saw me sobbing. But I felt better the next day when I got to explain what made me feel bad – and I learned that the tears which you can talk about aren’t as bitter.