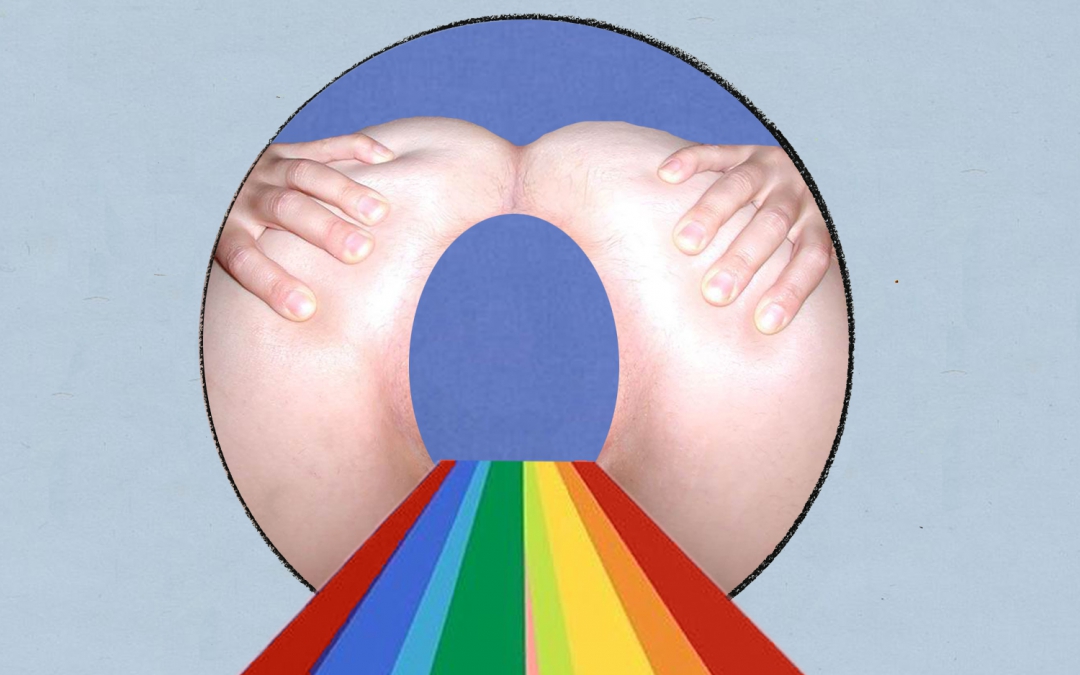 Berlin’s slut factor is definitely high. Not a surprise really when you think about the habitants and their general aversion towards any kind of long-term commitment. Too many freelancers, too many free-thinkers, too many people always being late for a date.

Berlin is a city with lots of options. If you can’t get a flat in Bergmannkiez, get a flat in Wrangelkiez and if you can’t get guest list at Berghain, get list for Bar 25. And that is where the horror is exposed. If one asks for quality music and high quality sound, Bar 25 had never been an option. But 95 % of the girls I meet don’t ask for quality. They simply want to get entertained. No one ever asked me about my job, my genetic material or my health record. They didn’t even care what music I listened to. All good as long as I live around the corner or can spare some cash for a cab.

I am a 27 year old catholic living in Babylon and even worse: In the end of the night I am a 27 year old male at his sexual peak. I play along and slowly realize that sex has become nothing more than a means to an end to me. It keeps my balls from blowing up. At least until all that women get tired of too many options and their biological clock rings the alarm. But they better hold their health record and top-five-albums-of-all-time list ready by then.

So: why is berlin such a slut?

I”m not sure if you’re intentionally leaving this open-ended or not. Do you mean why is the city itself a slut or why are the people in the city slutty.If we’re talking about the city, I would say it’s probably because Berlin has a knack for being almost anything to anyone. Berlin has many facets and many faces. So, it’s not that the city is actively bending itself to serve people’s desires, but rather that people can pleasure themselves by seeing themselves, their goals, their lusts in Berlin’s variety of personas. If we’re talking about the people, I would say it stems from a combination of anonymity and familiarity that one feels in Berlin. You know no one and everyone at the same time. The tension between those makes for some loose and lustful streets.

So, you want to know: “Why is Berlin such a slut?”

Cheap things are often slutty and with Berlin as “the New York of Europe,” or the “city of sin,” it makes perfect sense that you find CNN blog posts that there are pregnancy tests and condoms for sale at S-bahn vending machines. Berlin is a transient city filled to the rim with the cultural class who have their maps upside down and don’t know whether they’re coming and going, all they know is that they’re here to go one way: Up. Whether that works for them or not, that is, branding themselves as Berlin-preneurs, we all need distractions. What better way than for a strapless affair, scorching in the bathroom of Backyard with someone you’ll never run into again (unless you’re tagged in the party pics together). Sounds cheap, doesn’t it? Repeat that a hundred times and you’ll begin to understand the bowels of lifestyle.

When I moved to Berlin a good friend of mine said:

“Berlin is like a dirty whore, when you first come here as a tourist, she is very nice, takes your money and your innocence. When you decide to live here, she slaps you in the face to make you show some respect.

Then you have to get back on your feet and proof her, that you belong here.

Well firstofall what is a slut? Currently under redefinition – just think slut walks – slut is no longer a curse word to me but more a word for empowered women that use what they’ve got to get what they want.  In a patriarchal world they rise above those thinking they can use them instead of allowing pity. Berlin in this context is the poor beauty that sells herself to tourists and travelers. She used to be cheap but is becoming an expensive call girl more and more. The city uses it’s bright sides like culture and diversity to lure interesting people in and once you’ve tasted Berlins sweet honey, you’re never gonna wanna leave again…

Berlin is not the slut, it’s all about the people living there. They were betrayed. They forgot love. Berlin will never betray you. Berlin is the greatest love you can have.

Berlin is just a slut, so Champagne for everyone, and I hope it stays that way.

As you see, different sluts, differents opinions. What scares me is that no-one sees any problem with the sluttyness. I feel like most of the people grew up in their nice towns somewhere and now come to Berlin to get all liberal sex-wise. I think that this is fine as long as we don’t loose respect for ourselves, our bodies and each other. Freedom of choice is a wonderful thing. We shouldn’t let the extremes of our city influence us too much. Just because there is such places as the Kitkat club here, it doesn’t mean you have to go there. And yes, even if you paid the full price at the Berghain door you don’t have to visit the darkroom. This city has possibilities that exist nowhere else. It is your decision how, where and when to use it. In a few words: Nothing can turn you into a slut. Not a city, not a club and not an opportunity. Only yourself.

Still I just hope that our little Berlin- Babylon won’t burns down from all the sluttyness. Or am I too pessimistic? Is Berlin going to end like in this video of the Berlin artist Dmitriego Paragullo, founder of the Humping Pact?

What do you think? Why is Berlin such a slut?

I am waiting for comments…

Read this article in English.