Digital Pride: Isolated but Together 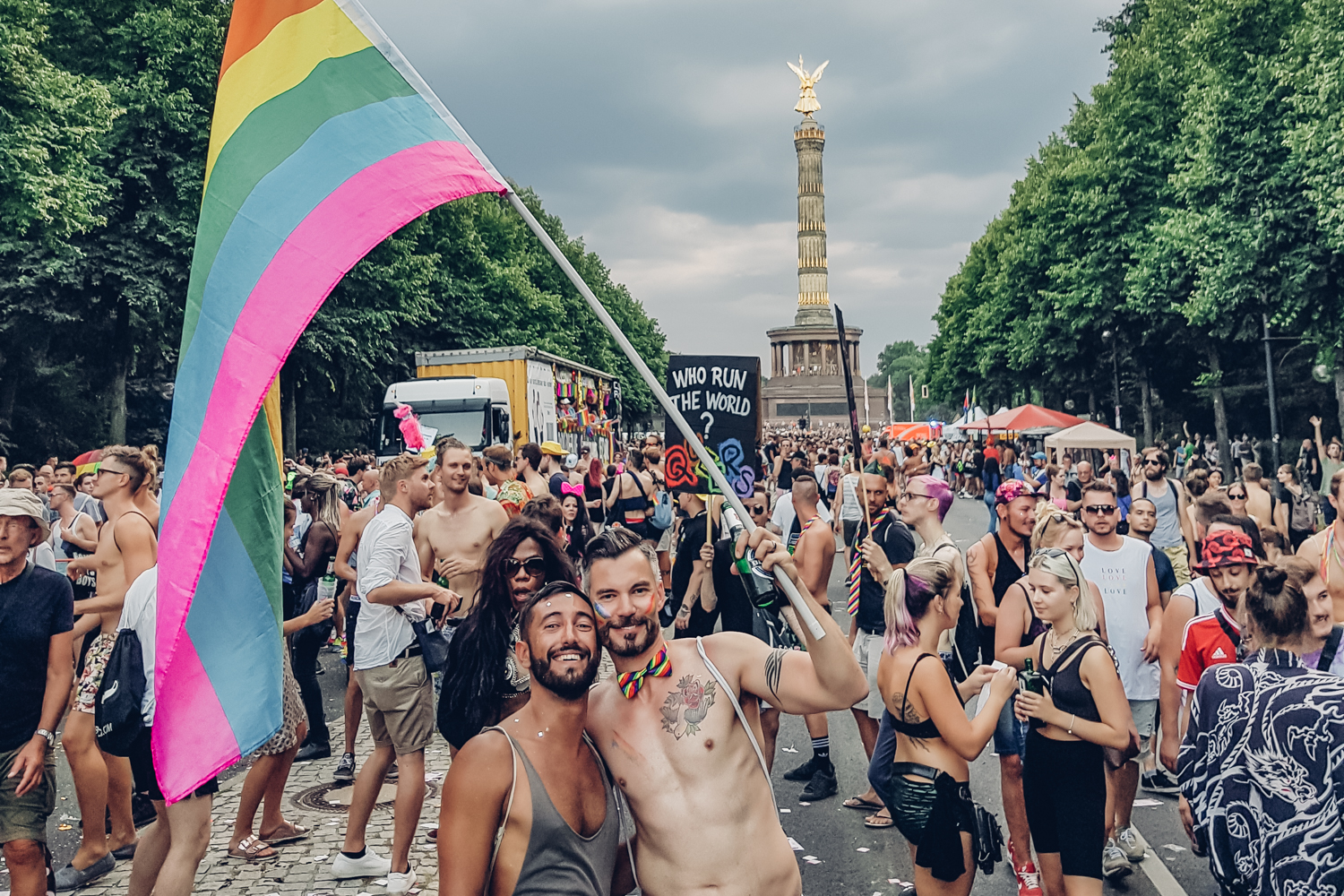 How do you show unity and togetherness in times of social distancing? Berlin’s queer community ventures into virtual spaces to find answers.

2020 has been rough so far – for all of us, but especially for the global queer community. With Hungary trying to strip trans people of their current rights to legally change their gender, the UK and US just recently attacking vital anti-discrimination laws against queer people and Poland declaring one-third of the country a “so-called” LGBT-free zone”, institutionalized homophobia has arrived right at Berlin’s doorstep.

Now, more than ever, queer people need to show resilience and celebrate a month of pride, resistance and solidarity – yet we find ourselves in the midst of the biggest pandemic of the last century. 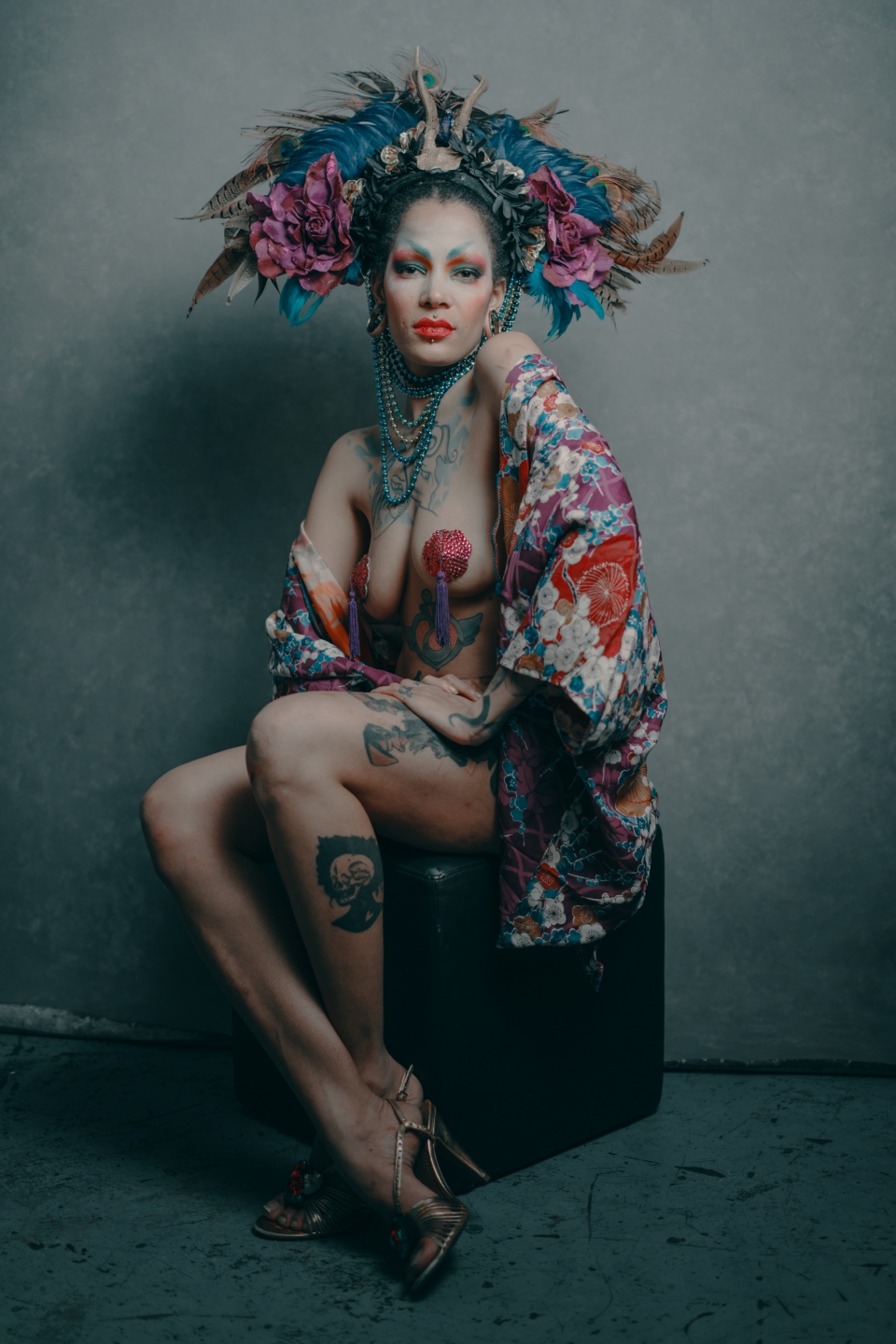 How do we keep the Pride spirit alive when our main form of protest – collective visibility – has become a public safety hazard?

Most global Pride parades’ have become bigger, organized events in the last years with dozens of decorated cars, thousands of lightly dressed participants, dance music blasting from giant speaker towers and glitter everywhere – for many viewed as “just another party” that has little to do with the original stonewall riots in June 1969 led by trans activists of color in New York City.

The Black Lives Matter movement is currently showcasing that the streets still provide one of the most integral forms of protest – and as long as health protection and social distancing guidelines are met, these forms of public demonstration do not need to present a risk necessarily. An individually organized Alternative Pride March in Berlin this Saturday is also following this principle.

Yet, the big parades have been called off. And queers around the world have taken the search for solutions online, to connect, brainstorm, and find ways to stand together in a digital space. 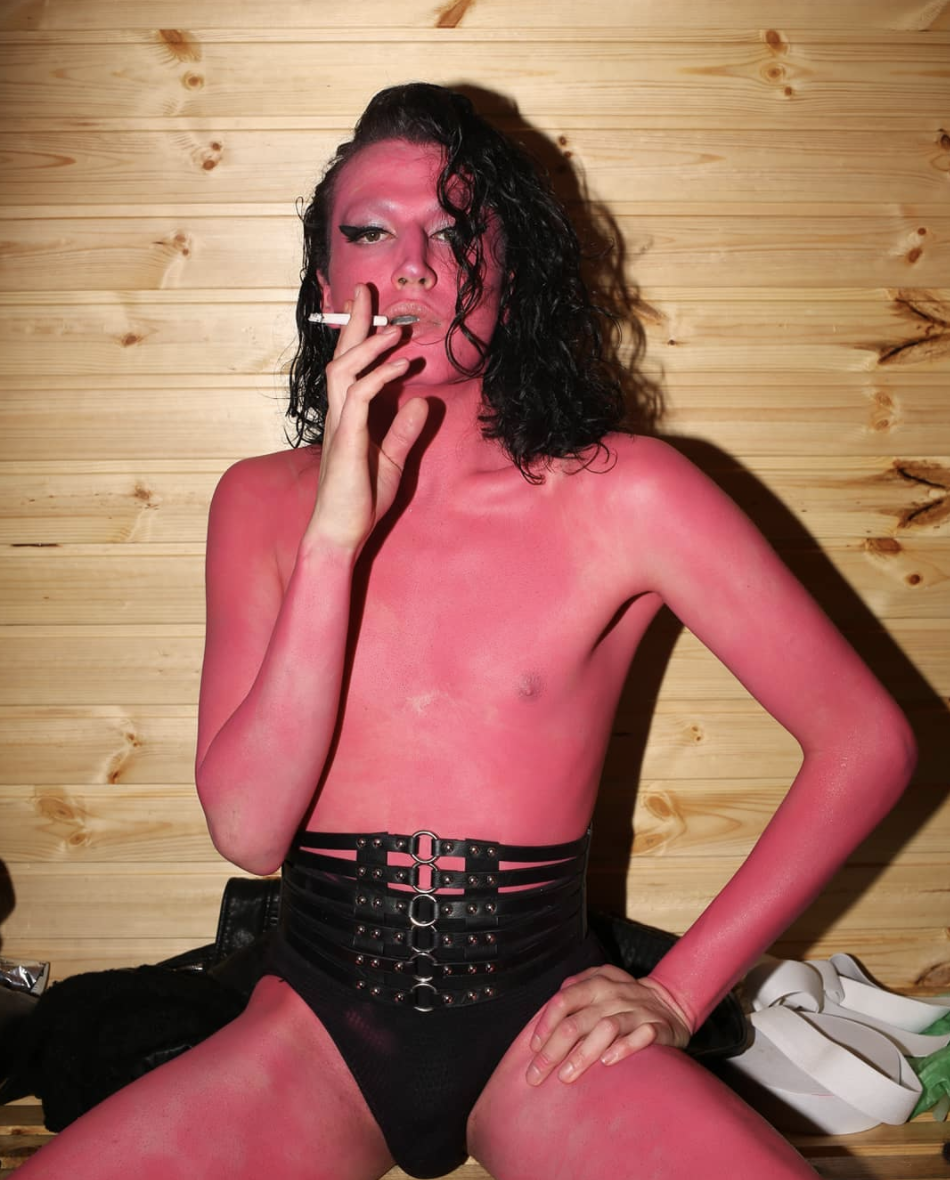 Unicorns in Tech, a global network of queers working in the tech scene, has recently hosted a digital Hackathon focusing on new innovative solutions to this contemporary issue.

In the course of two days, multiple teams met via Zoom to create a “rainbow print” that offers an original idea to “hack” the problem.

“This challenge has really opened my eyes to the fact that our community can bring huge ideas to life if they join forces – and get started without a lot of financial backing,” Jonathan Rodriguez, Berlin-based Designer and Art Director, reports from attending the event. 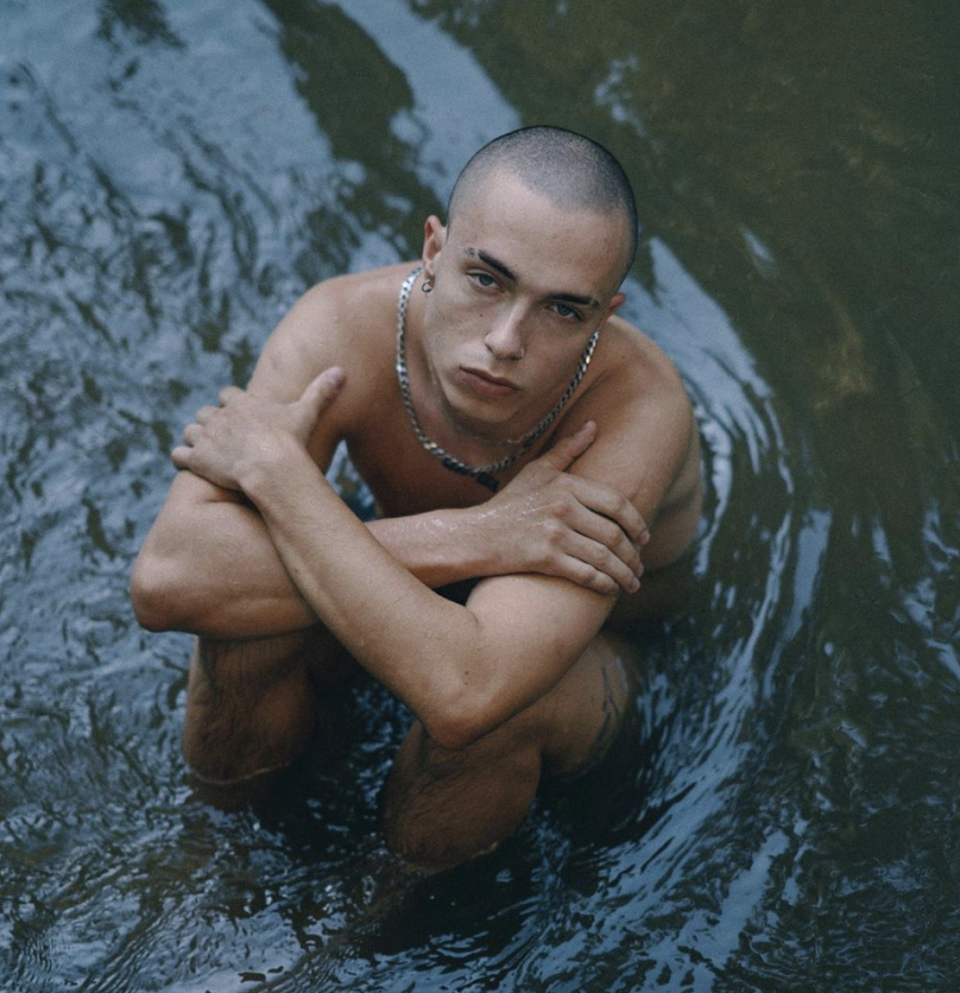 “Our team proposed a platform to celebrate and organize our community online for example”, the creative goes on, “We would give users monthly topics or prompts, and gather our voices along with a map and feed. Starting with “Show us your pride – who you are and how you celebrate” and going deeper with prompts like “How can we help our communities in Poland?” It was meant as a way to “meet”, express, and empower each other, but it’s also a space for us to change the narrative, connect people and cities and make things happen. We have so much strength in numbers – we just need to come together.”

And not only queer techies have made it their mission to blast the queer spirit through cyberspace: Spearheaded by Berlin’s sex-positive enfant terrible Pornceptual and London’s infamous Klub Verboten, five global queer collectives have joined forces and host an online DIGITAL PRIDE event aiming to provide attendees with an interactive experience through panels, performances, and DJ sets on Friday and Saturday, June 26th and 27th, 2020. Amongst the musicians, performers and speakers are Olympia Bukkakis, Amanda Mussi, Neele, Deepneue, Vova Popov, Irad Avni, and Tomer Versace. 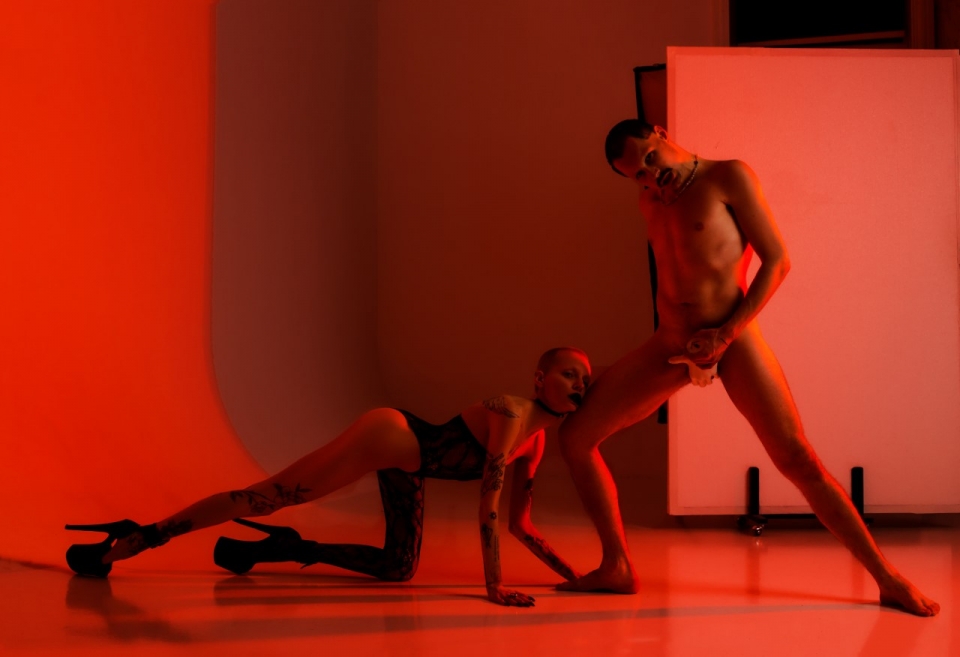 “The digital space is not an unknown territory for many LGBTQI+ people, as these were the spaces where many of us took the first steps in exploring our identities,” the organizers write and want to raise awareness towards “solidarity, identity, collectivity, and resistance to violence and discrimination. It is now more important than ever to be as loud as possible and unite with members of our community. Isolated, but together. Distant, but connected.”

Berlin can be a liberated island sometimes, particularly for queer people who find freedom in its sense for hedonism and laisser-faire attitude. But especially in light of recent global events, queer activism can no longer be a local affair. And despite all its setbacks, maybe 2020 could open our eyes to digital possibilities of queer solidarity and support that have remained unused for too long.

So, the question is: Will we seize them? 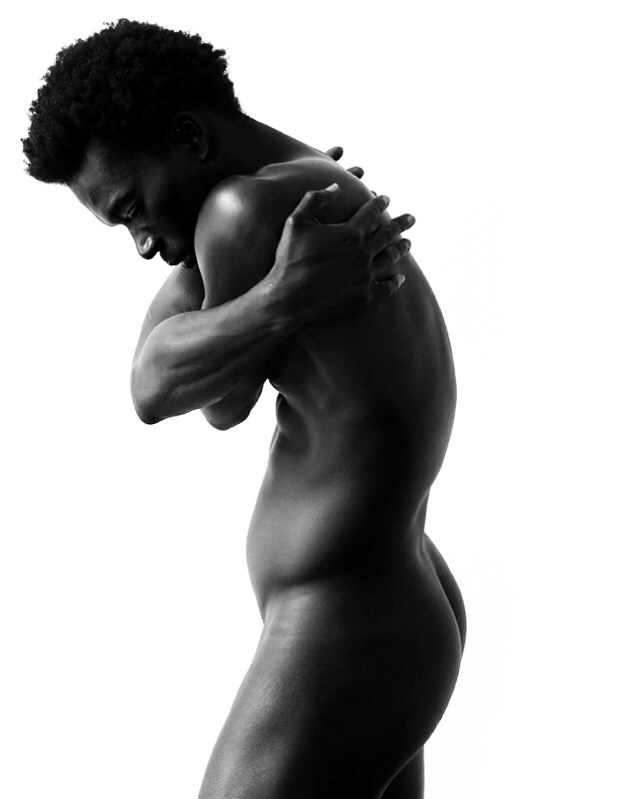