The otherworldly setting of a Berlin club might sometimes give off the illusion that there’s no outside reality to come back to. Although this photo series debunks this myth by presenting the partygoers in their everyday environment, by doing so it also honors the major role that the club culture plays in their identity. 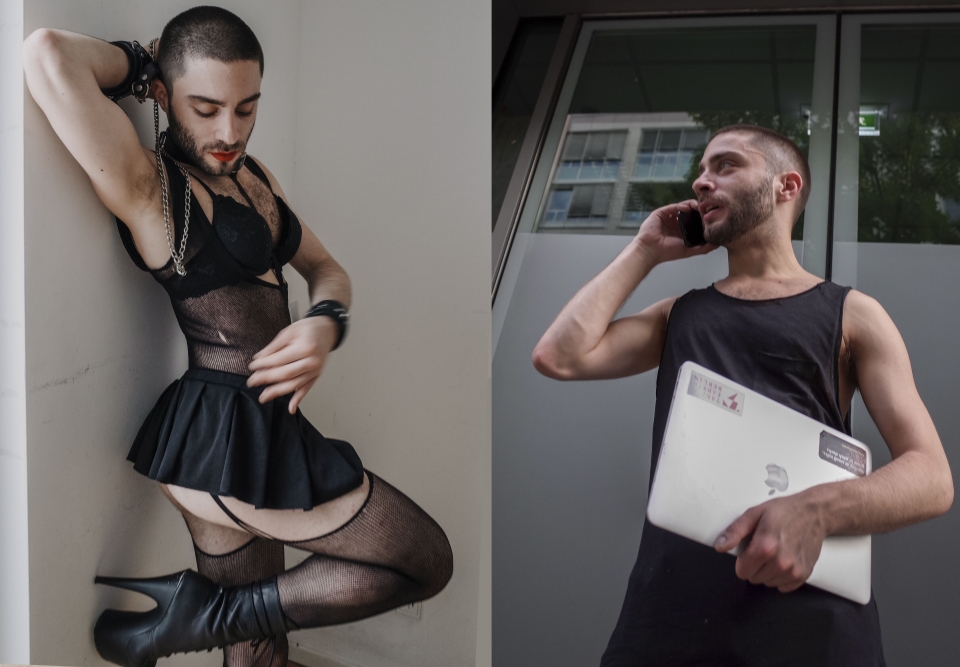 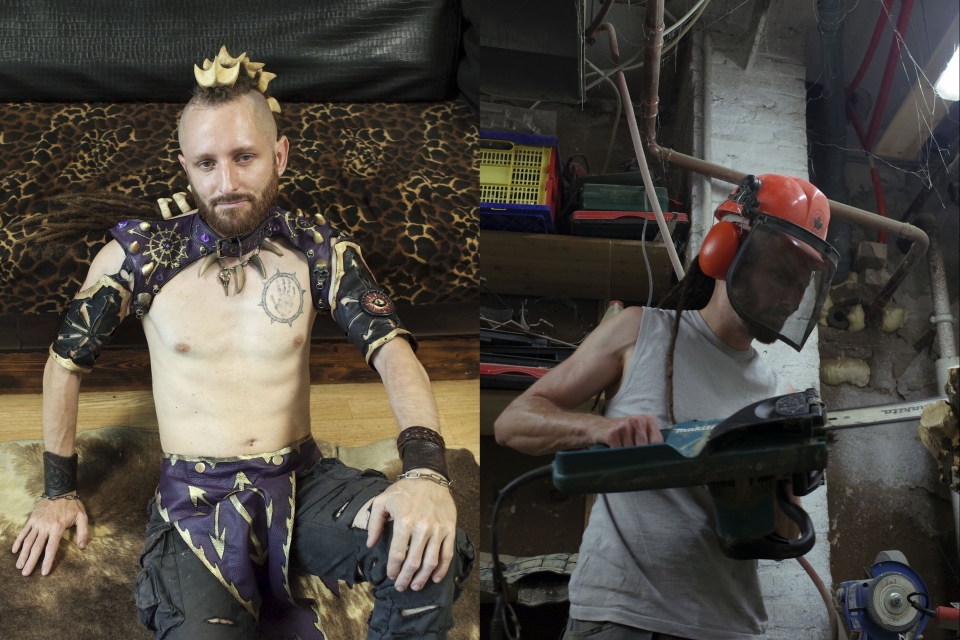 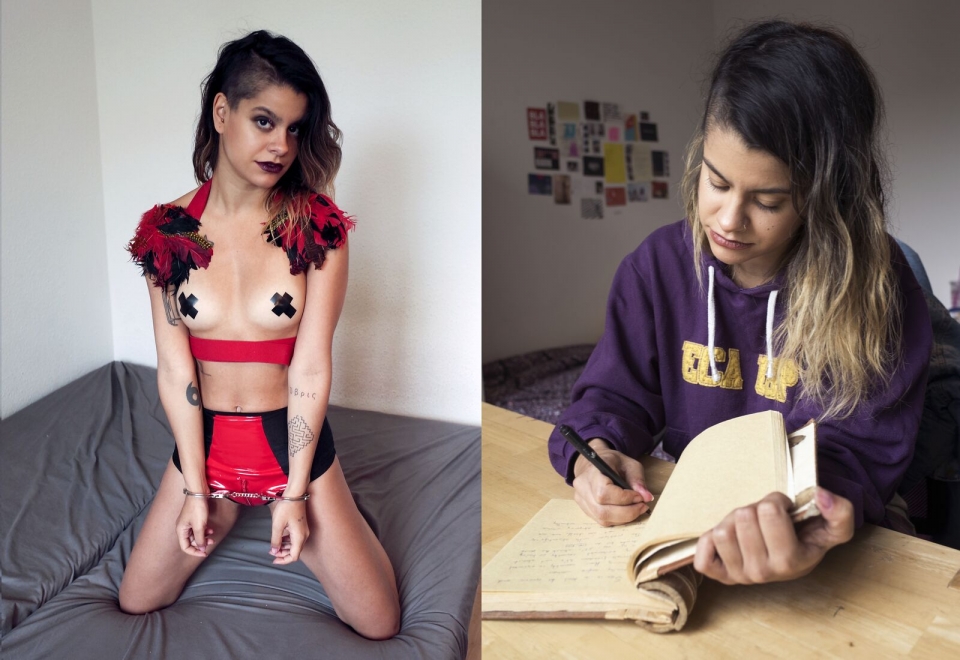 The Russian documentary photographer Kseniya Apresyan, who came to Berlin two years ago, was inspired by the apparent divergence in the daily life and nocturnal outings of some Berliners. As the artist explains, ”[a] super conservative guy, wearing white shirts to his work in the embassy can make a 36-hours rave in Berghain in the craziest outfit ever or a nice and shy girl, who is a social worker, spends all of her weekends dancing almost naked in Kit Kat.” 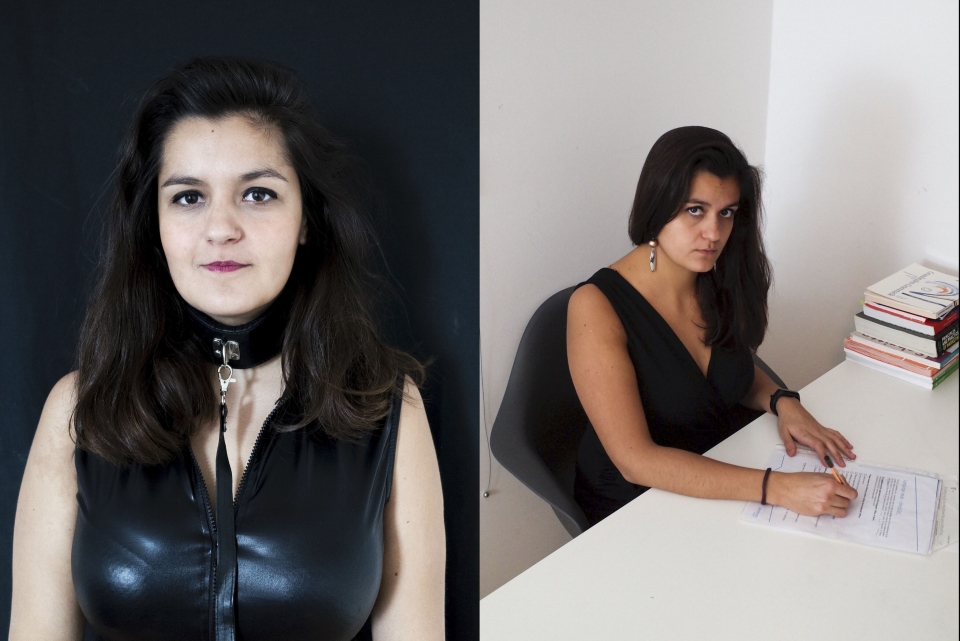 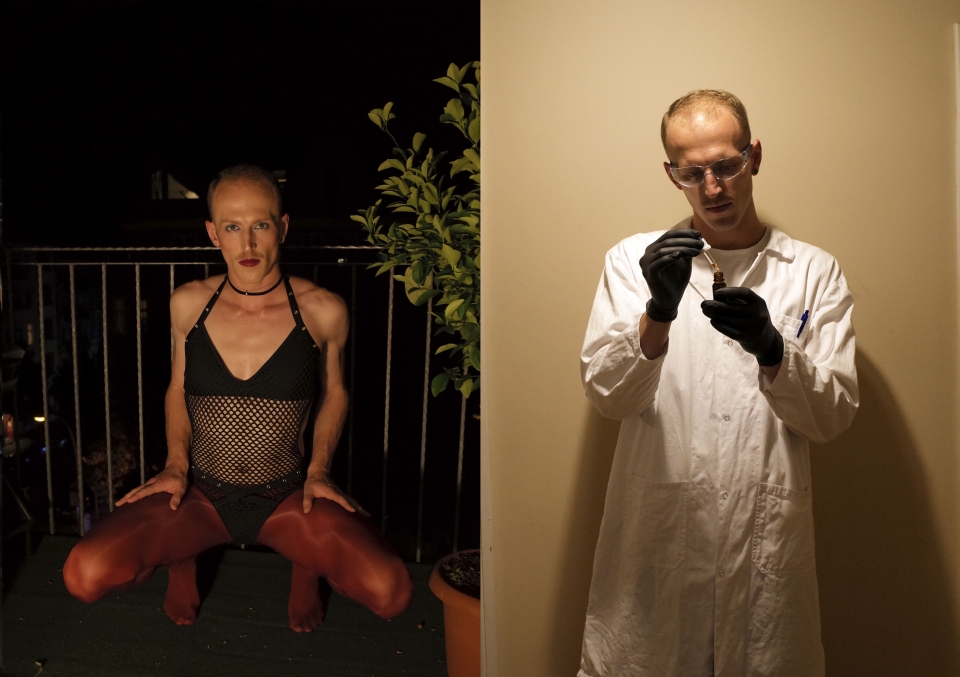 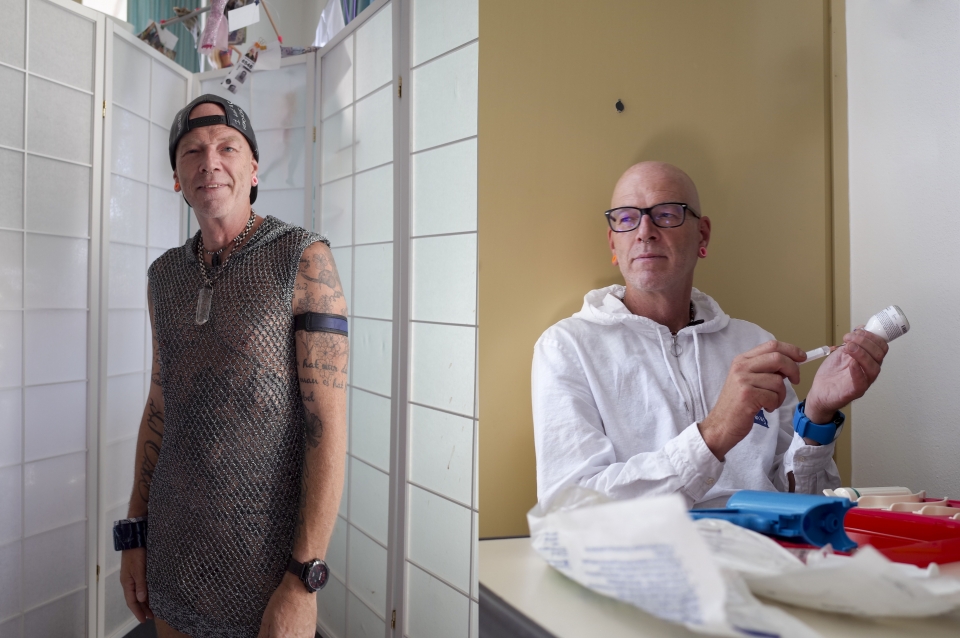 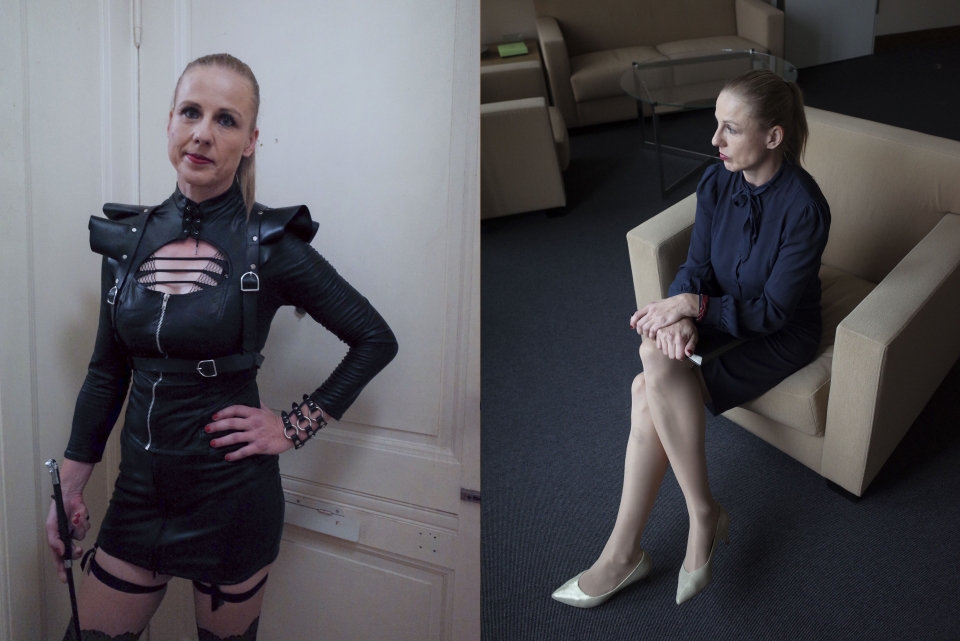 Each photography set in the ”Dresscode” series seems like a visual juxtaposition at the first glance, but ultimately it’s a reflection of just how complex a person’s identity can be. The diversity of the project’s participants (including a laboratory technician, a tourist guide, a language teacher, and an account manager) is a testament to the fact that Berlin encourages all kinds of people to let their freak flags fly. 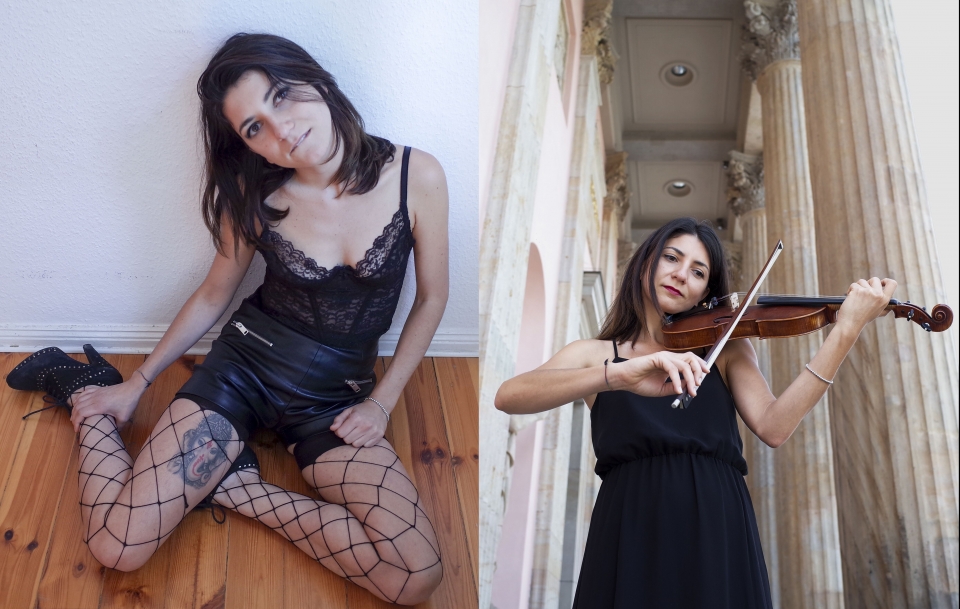 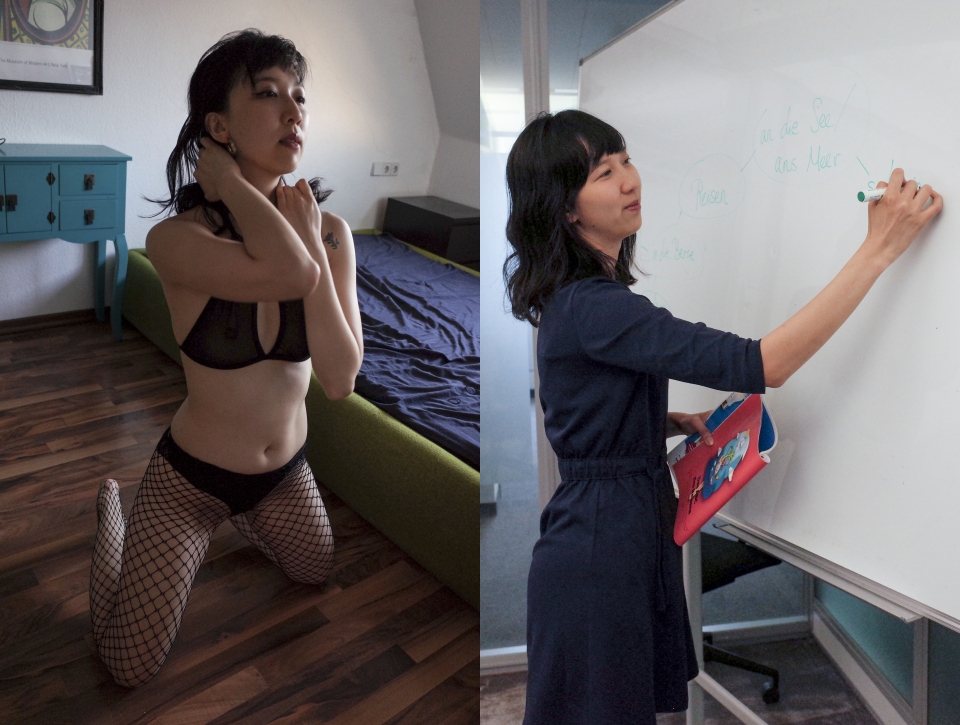 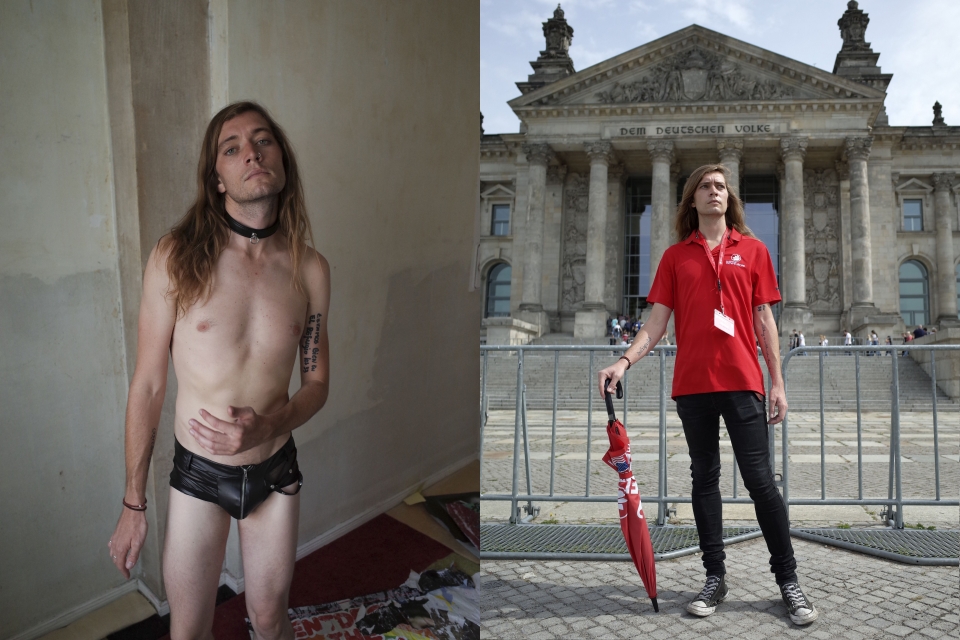 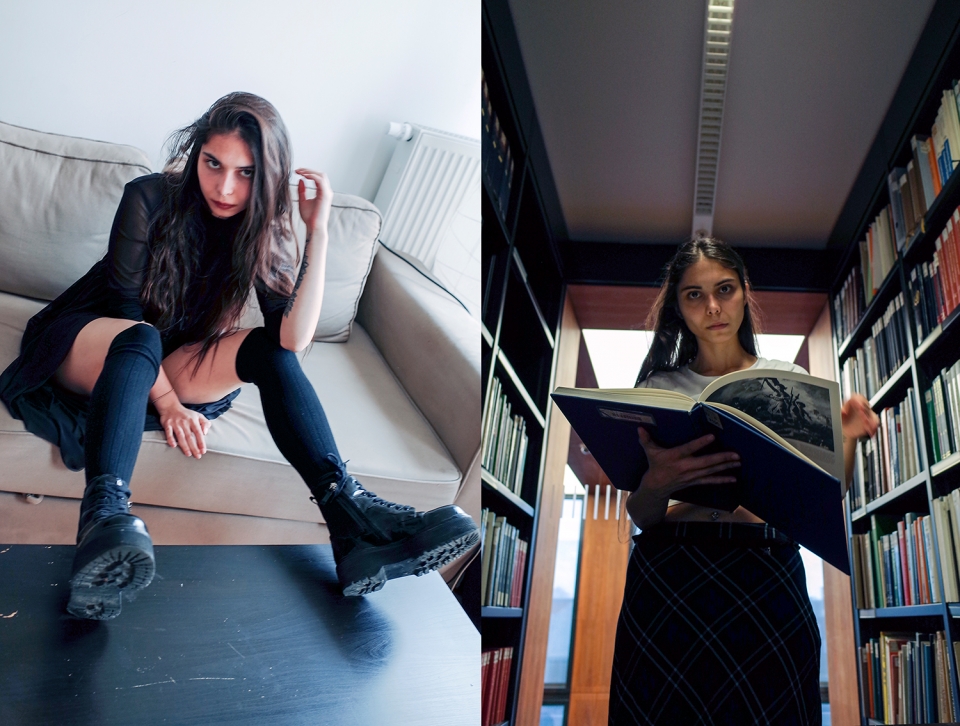