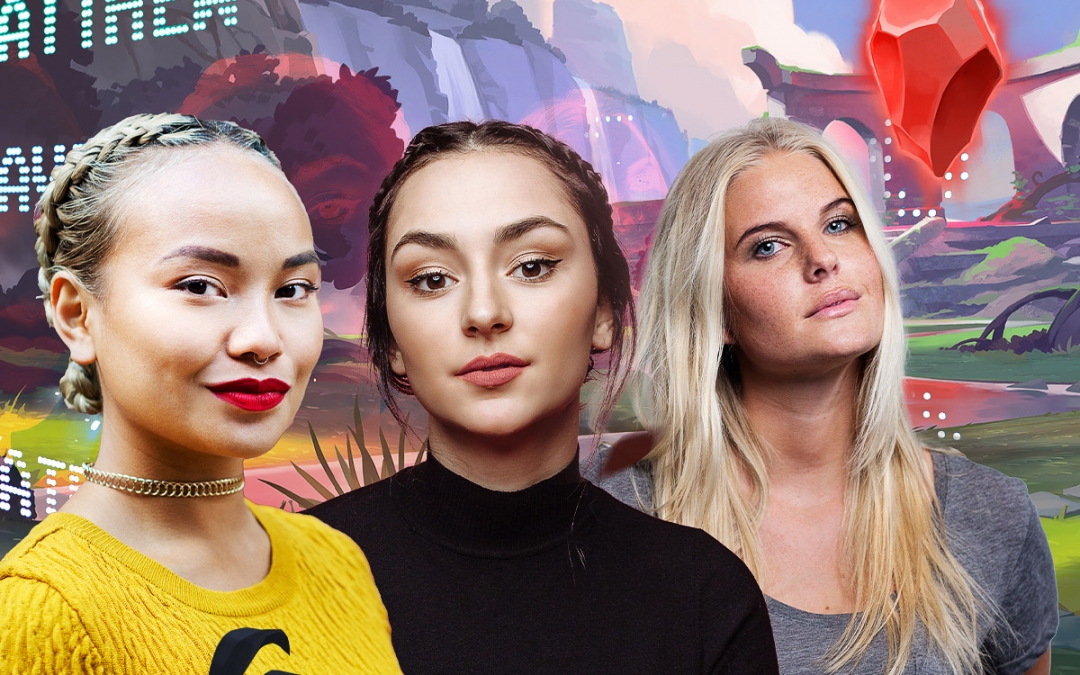 Today we have the pleasure to introduce you to an exciting festival of Deutsche Telekom, our longtime partner. It’s about fun, about community, about equality and about female empowerment – and these are all topics that are of course also very close to our hearts.

The Equal eSports Festival, which takes place this coming weekend from October 29-31 at the Telekom Hauptstadtrepräsentanz, is dedicated to equality and diversity in the eSports and gaming scene. “eSports is a mass sport in which there is a lot of room for improvement in terms of equality and diversity,” reports Antje Hundhausen, initiator of the festival from Deutsche Telekom.

But supporting women in this otherwise male-dominated scene is just the beginning. It is also important to the festival to include non-binary players, for example, as well as people who otherwise have no access to the gaming experience due to their origin or social status. Everyone should be able to play and be part of the community.

But what exactly is happening at Equal eSports Festival this weekend? The program is spread over three days:

On the first day, there will be a series of lectures where top athletes from classic sports will speak, including Karla Borger, Fabian Broich, Anna Kraft, Malaika Mihambo, Denise Schindler and Lina van de Mars. Of course, world-class players from eSports will also be there, including Jenax, Nukeduck, Johnny LPG and Grabbz.

The second day will be all about gaming fun: There will be exciting show matches with the biggest influencer teams and two of the world’s strongest female teams, as well as a viewing party of the “League of Legends World Championship”. You can also learn more about nutrition, mental health and fitness in eSports, sleep and recovery in various workshops. 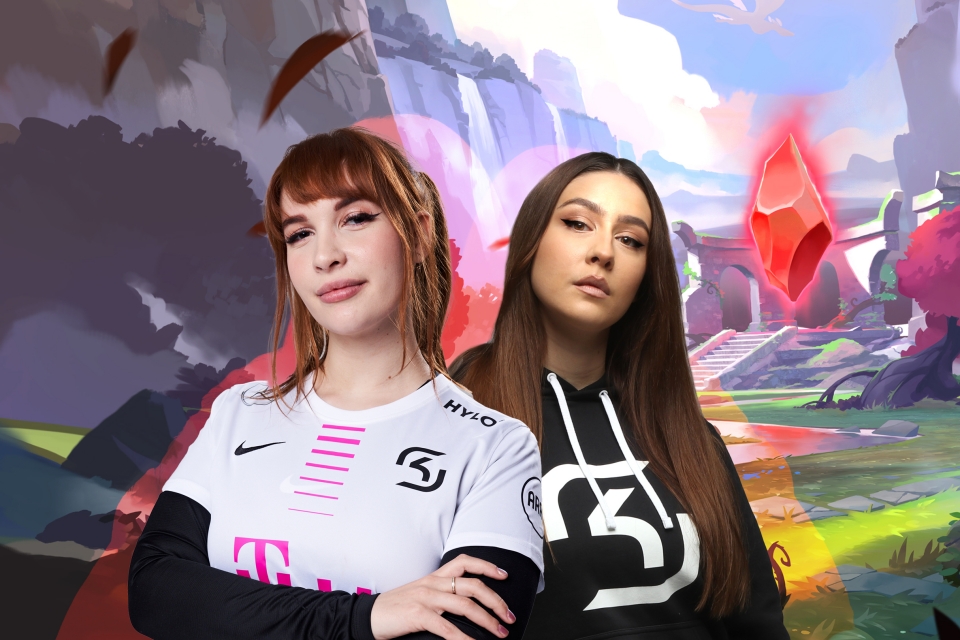 On the third day, the focus will be on young talent. The support program “Female Talentcamp” of the eSports Player Foundation will be presented, as well as some successful influencers and entrepreneurs from the eSports scene. There will also be a kind of mini-fair, where publishers, organizers, agencies and studios present themselves, which could be exciting for eSports influencers, players* and interested people.

The program will be rounded off by a lot of live streams, live gaming, meet & greets with the stars of the scene and of course a party on Friday evening. So there will be no lack of inspiration and entertainment and we are excited!

Strong partners from the eSports world

Of course, Deutsche Telekom is not organizing the festival without competent partners from the scene. The eSports Player Foundation, which is dedicated to training and promoting female players, and the SK Gaming organization, which is working with Deutsche Telekom to build “Project Avarosa,” the first all-female, non-binary professional team in Germany for the world’s largest eSports game, League of Legends, will be among the partners.

We are very excited about the festival and will mingle with the audience and get a taste of the world of eSports. We are sure to discover some inspiring personalities and exciting games there.

Participation in the Equal eSports Festival is free of charge, free day tickets can be booked here.