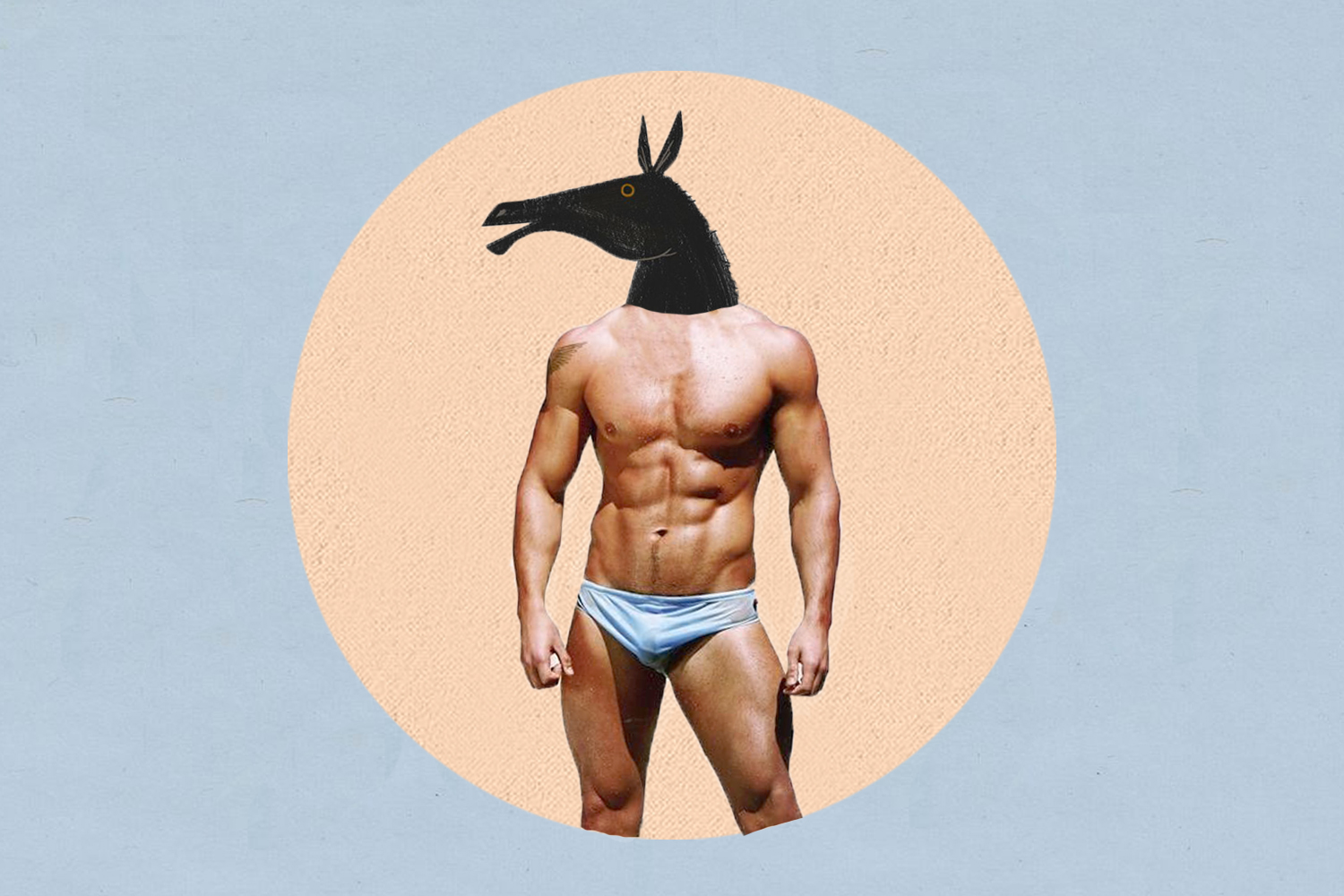 You might be familiar with German as the mighty code used by ridiculously inquisitive forms and just as nosy club bouncers. In this article series, we are challenging that rather unfavorable notion by collecting some of the juiciest bits this vocabulary has to offer. It’s only natural that this quest has eventually led us to feature some quirky dirty talk. This listicle might therefore be a bit less practical than our previous editorials featuring casual German, some fine German insults, and unique German words of happiness. But if either wacky sex stuff or just bizarre compound nouns is your thing, you’re about to get lucky!

It doesn’t take much time to decipher the meaning behind the pearl of desire. For some, finding it in real life can actually take considerably longer. As many other words on the list, it is pretty graphic – but in a way that makes it not entirely devoid of a subtle charm, which cannot really be said for the following entry… 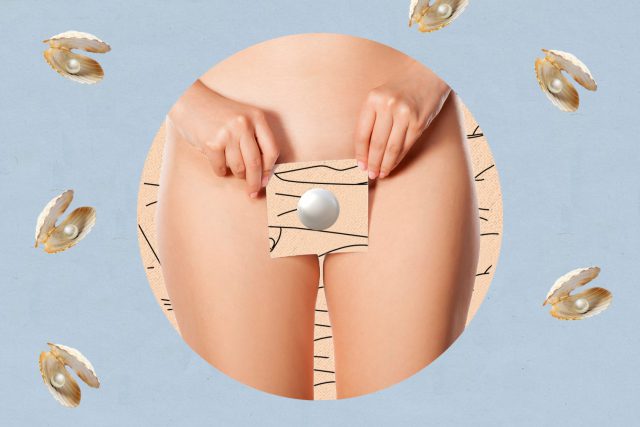 Again, quite explicit: the flesh whip. Invariably makes me think of the infamous reason I started learning German in the first place, namely Rammstein. Their lyrics initially introduced me to the closely related concept of ”Blitzkrieg mit dem Fleischgewehr”. I’m not saying it was necessarily this vision that made me move countries, but it definitely helped arouse my interest. 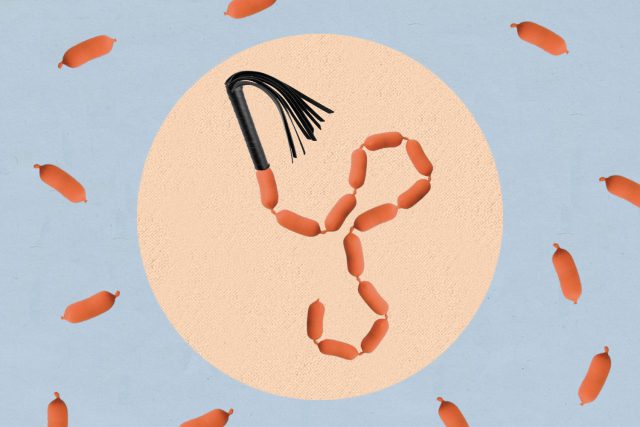 If this sounds to you like an innocent morning coffee order, you’re still apparently unaware of just how cunning the German language can be. Asking your cute barista for a morgenlatte with an extra shot could easily pass for an act of verbal sexual harassment. In a world where latte is a synonym for erection, hearing it screamed gazillion times a day in coffee chains almost feels obscene. And yet, the Germans manage to keep a straight face. 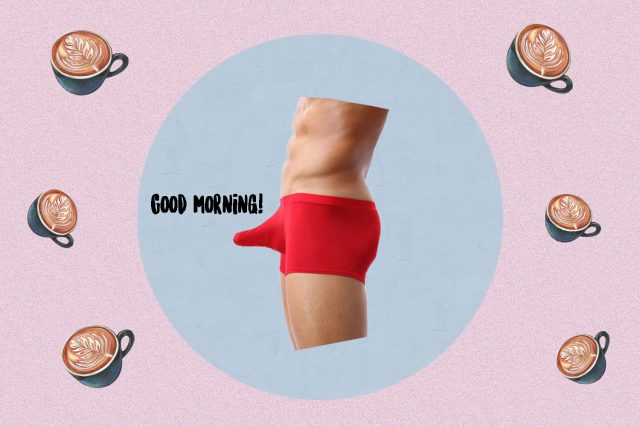 The most appropriate English equivalent for this term would probably be ‘’blue balls’’. However, the German version obviously had to be a bit more descriptive, so it focuses not only on the fact of lacking sexual activity, but also employs the urban legend that imagines too much semen getting actually stuck in the balls – or if you want to be more metaphoric: a traffic jam of semen. 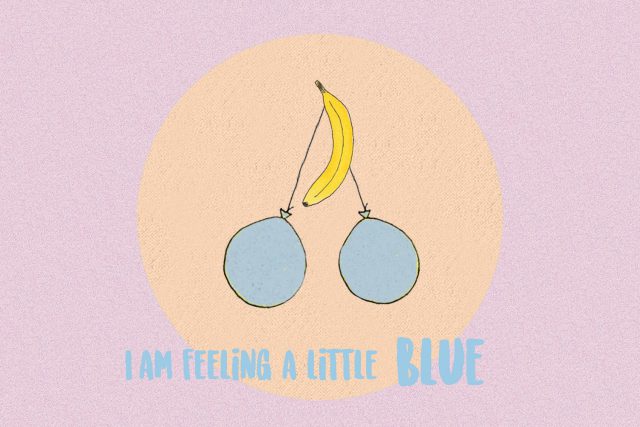 This one here is a verb which literal translation would have to be something like ‘’to bird’’, but somehow it’s supposed to be synonymous with the even more vulgar ‘’ficken’’. I was pretty much lost in translation at this point, and then my native tongue came to the rescue. You see, in Polish, it’s not uncommon to refer to a penis by calling it a little bird. 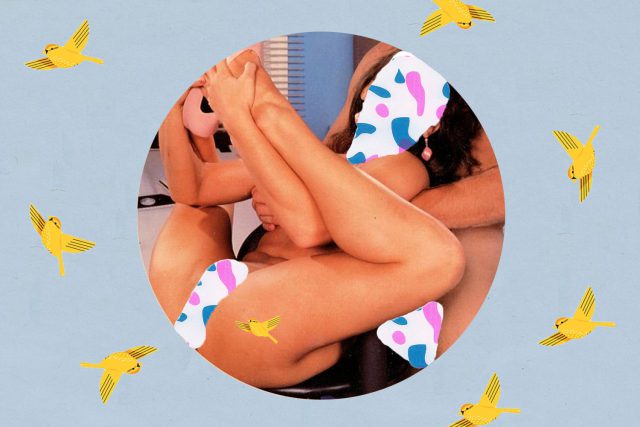 You must have heard of geil – if not, take a look at our casual German guide. While geil is mostly devoid of sexual connotations, angegeilt is like its higher form – and does suggest horniness of appropriate proportions. 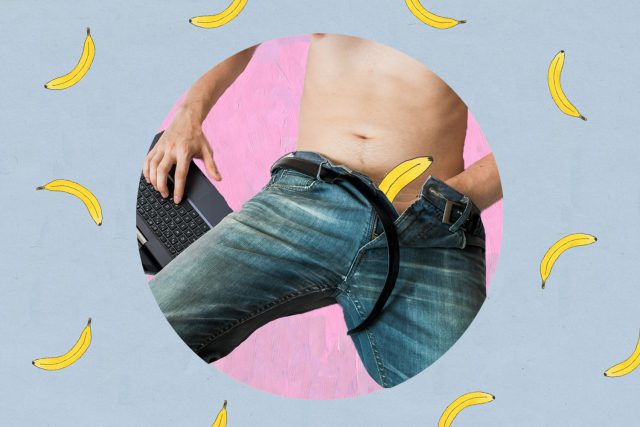 Considering its length and the density of consonants per syllable, this may not come across as the cutest word on the list, and yet I assure you it is. From what I could gather, ‘’the little hour of the shepherd’’ is not limited to time or participants. Wiktionary defines it as ‘’Rendezvous mit Geschlechtsverkehr’’. Could that be an 18th century version of a one night stand? 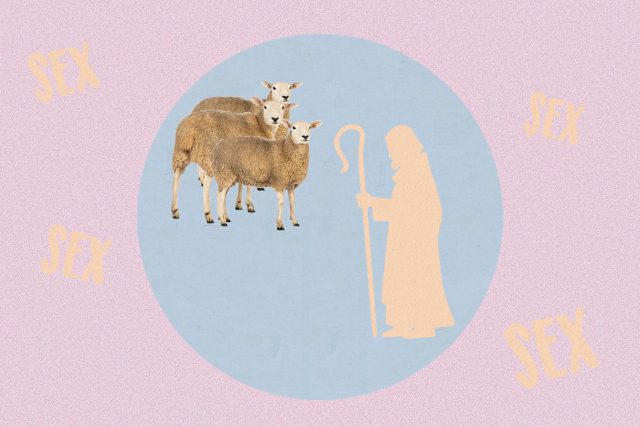 The concept behind ”fuckpiece” can be synonymous with the flesh whip, but doesn’t necessarily have to. After all, there’s more to sex than the simple Geschlechtsverkehr, and there’s some chance of other body parts joining in on the fun as well. A fuckpiece is a term equally inclusive and superficial: objectifying all the owners of lust pearls and morning lattes alike. 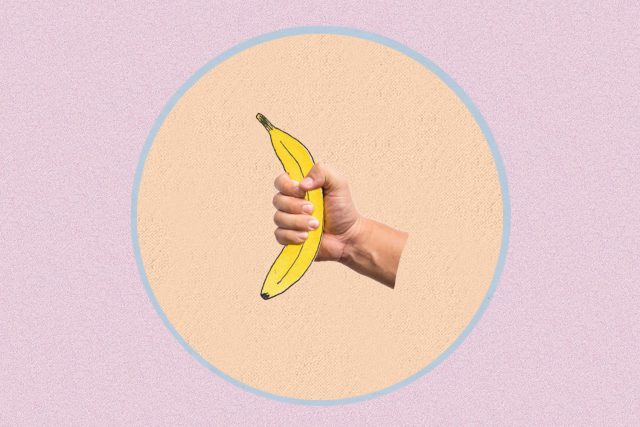 Deckhengst literally means a stallion. The actual meaning can be debated. I’ve read through enough of kinky threads on some German forums to know that how exactly that stallion is supposed to be is usually delineated by its prospective rider: and God knows some of them have demands that few stables could satisfy. 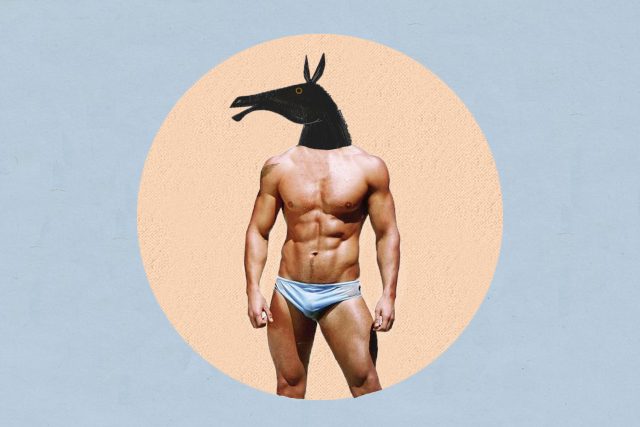 Did I ever say this article was SFW? Well, now that you made it to the end anyway, here’s some random German trivia you never know when you might need. A Zweichlochstute is a ”mare with two holes”, and therefore could serve as a quite practical term for a situation where a man is making use of his two pleasure pits. In this view of things, the act depicted in the illustration below does not quite explore the possibilities of the hole number a woman is blessed by, but guess what? The German language has planned for such a scenario and provided its users with ”Dreilochstute”, for those females that like to take their multitasking to the next level. 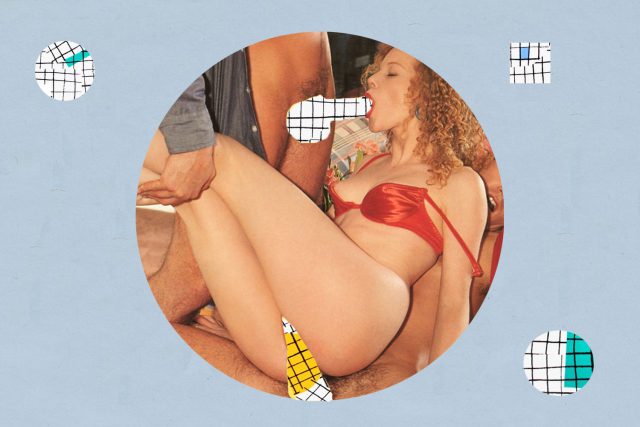