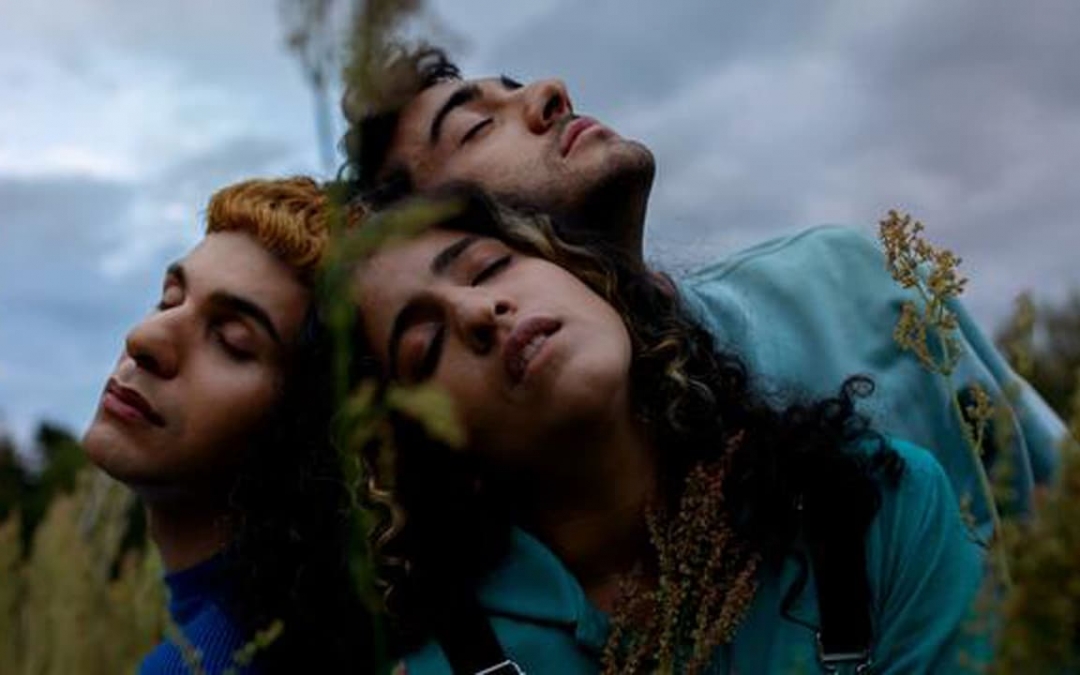 For stealing some booze at a gay club he has to do social work at the local refugee shelter. There, Parvis becomes friends with Amon and Banafshe, a couple of siblings from Iran who are kind of family to each other. Together they spend their nights and days and ultimately Amon and Parvis start a complicated love story that is roller coasting between aggressive shame and tender intimacy. 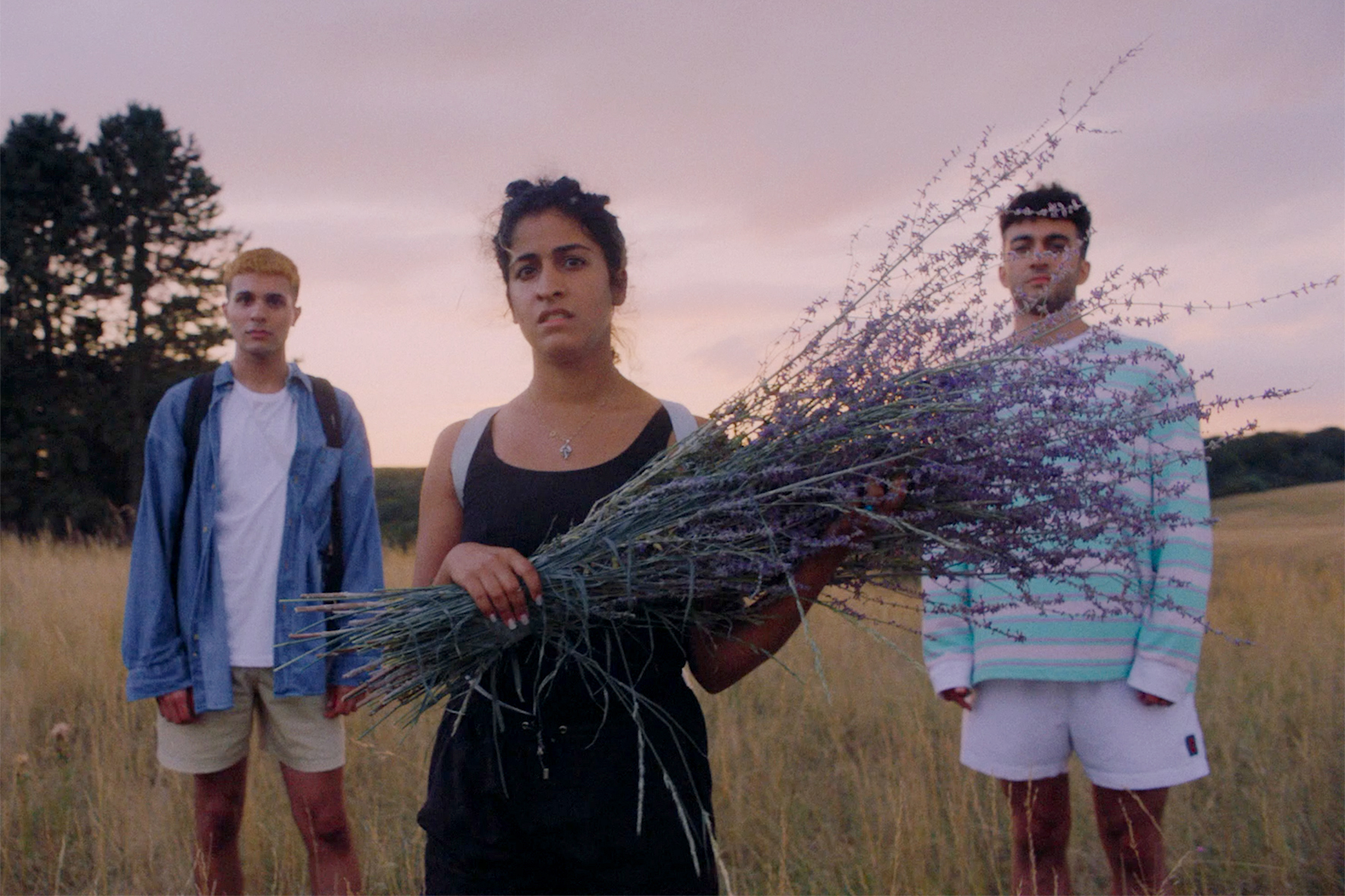 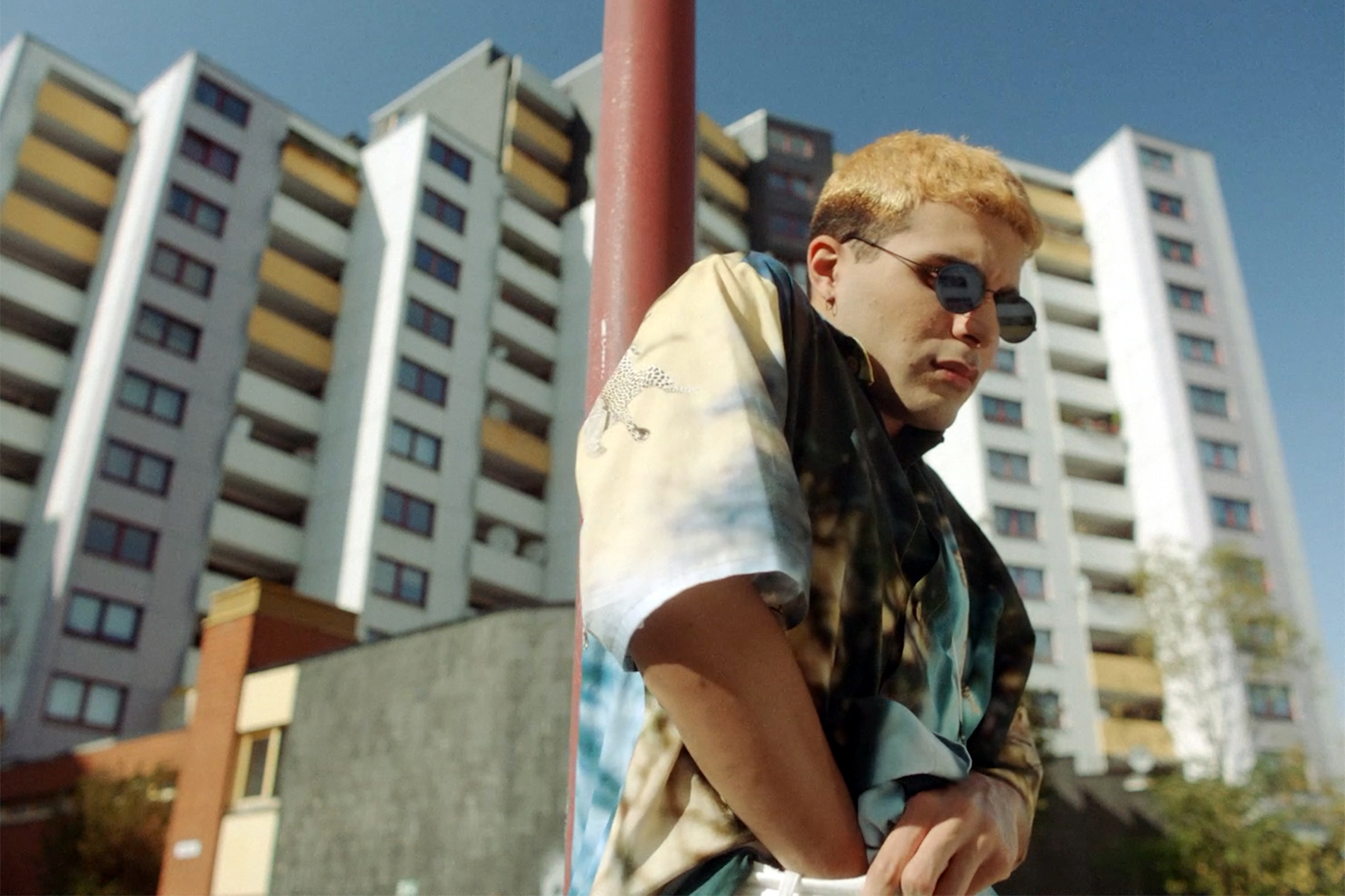 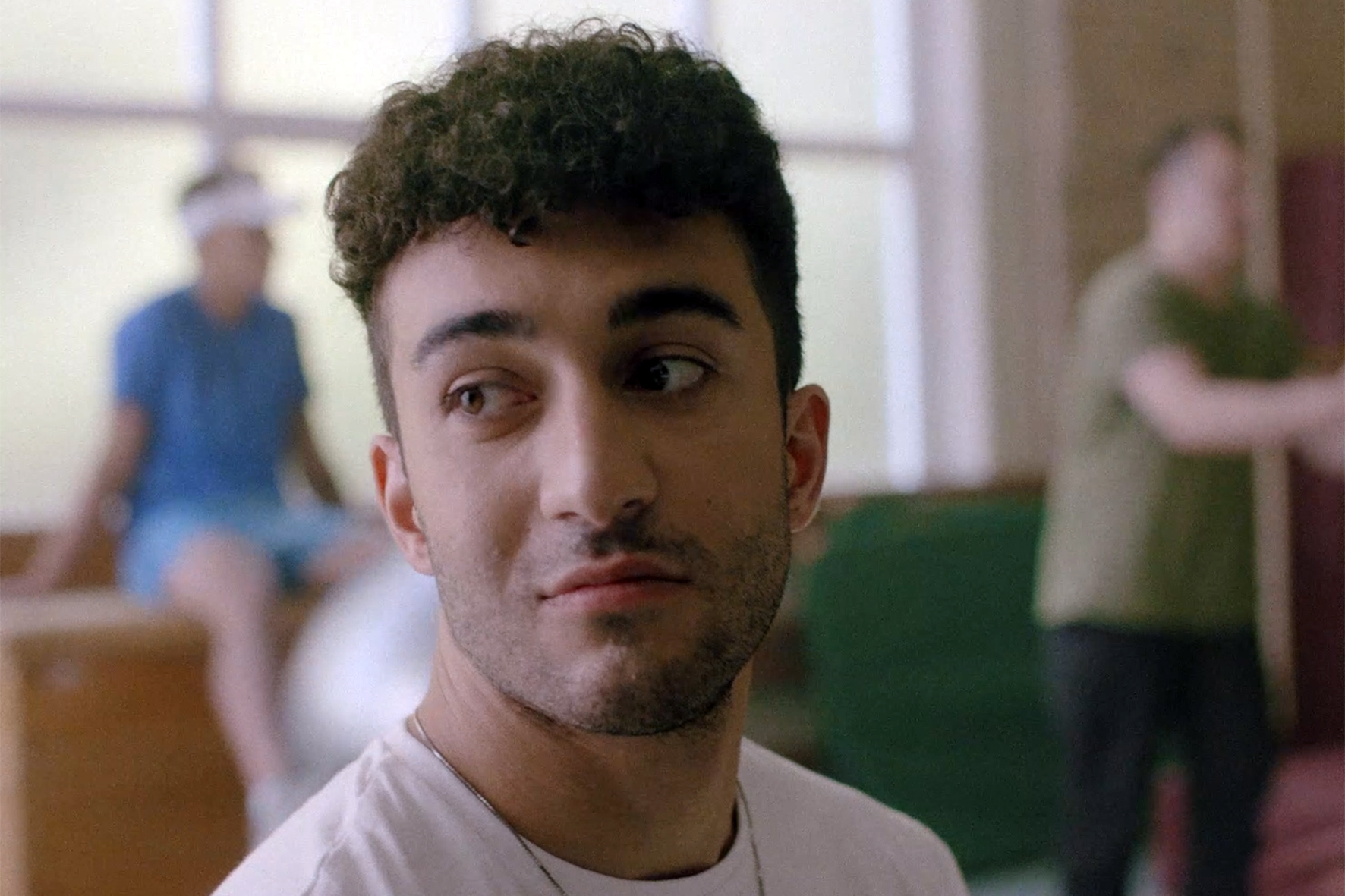 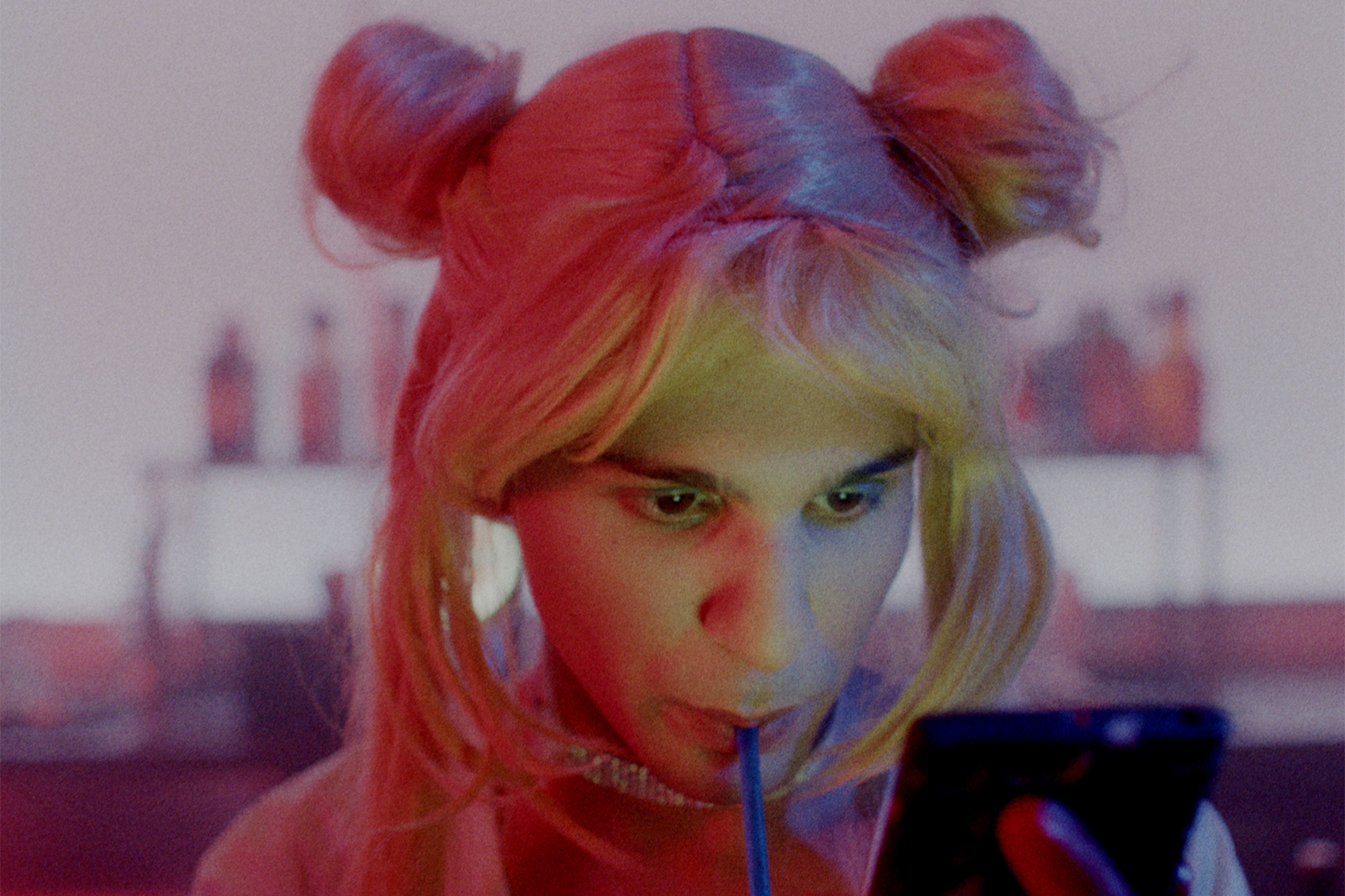 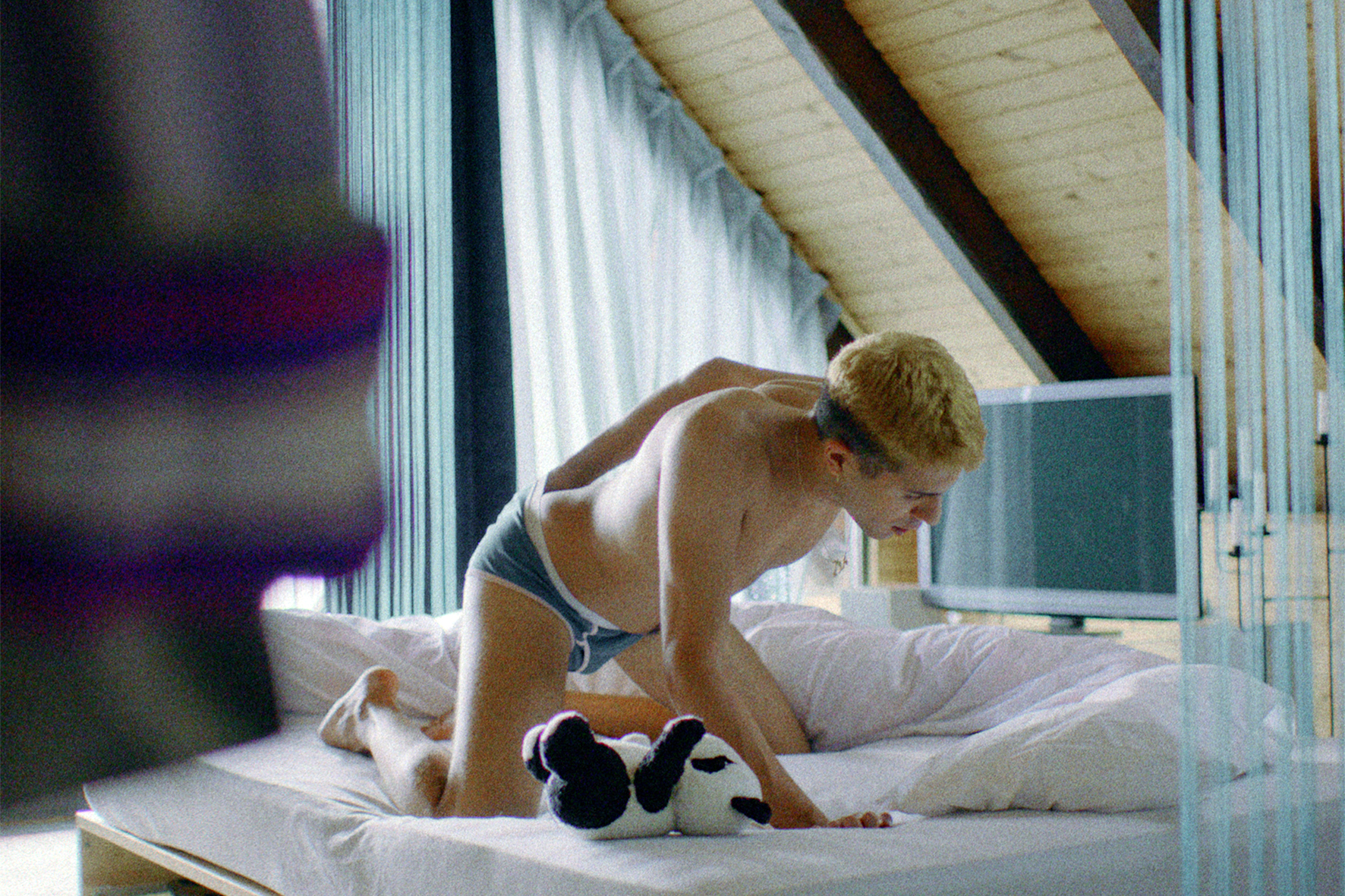 Not a cheesy gay coming of age- refugee fairytale

The story is partially based on the autobiographic experiences of the director Faraz Shariat. The film starts with a snippet from the childhood of the director where he is dancing as a small boy dressed like sailor moon. Also, he even used his own parents to act as the parents of Parvis. These elements make this drama sometimes blend into a documentary. It feels so authentic because despite the actors all being professionals they all share some elements of their private life with the story of their characters.

Even if my own life has been far away from the realities portrayed, I could really emphasize with the characters. Probably it’s already a blast for me to see a movie done by a queer POC team, with queer POC actors about queer POC characters. Maybe it’s as simple as that. Seeing yourself in the cinema is thrilling. And now I know how it feels like.

Futur Drei is still playing in several cinemas in Berlin. So hurry up and go see it!