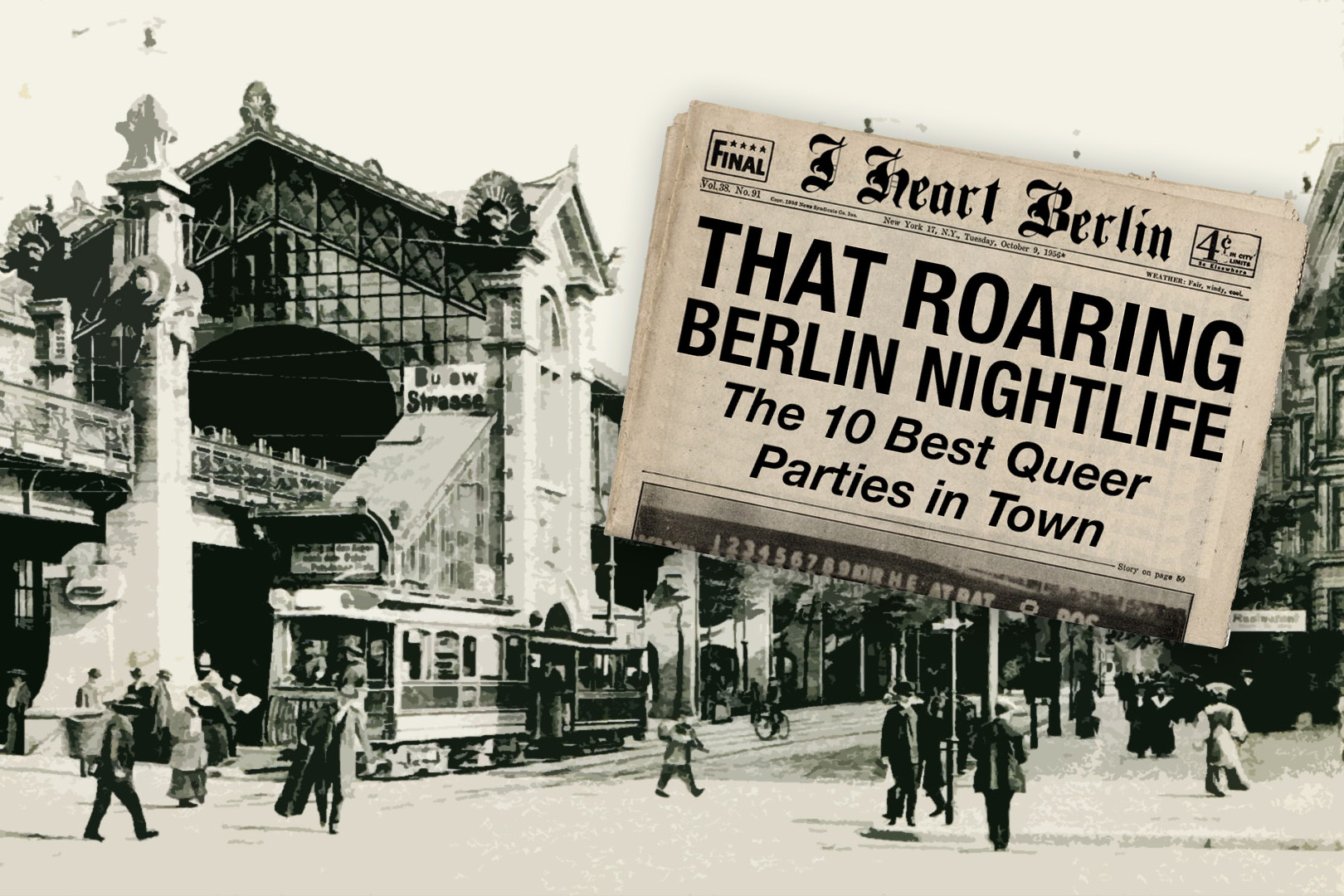 It’s safe to say that when I arrived in Berlin at 19, I knew very little in general. In the two years I’ve spent here, there have been times when I fooled myself I’ve obtained some general knowledge I could apply to reality – and time after time found myself utterly perplexed at yet another of life’s intricacies that Berlin exists to accentuate. And then it dawned on me – the only certainty I’ve experienced is the love for this city.  The History Phone is my attempt to pay it forward – join us for a journey to discover a few of the lesser known facts from Berlin’s past that will add some sparkle to your everyday walk though familiar streets.

A claim that Berlin is sexually intrepid will hardly come as a surprise to any of you. Actually, most expats are drawn to the Hauptstadt after having heard some juicy rumors – and then they verify them on any of our jam-packed club floors where scantily clad strangers crush conventions with every dance move.

However, a few of you might be surprised when I say that this whole cultural openness, an almost tangible spirit of inclusivity, and the intriguing conviction that most reasonable debates happen around 4 am, is a trend reaching back way before the 90s.

Berlin in its roaring 20s – recently beautifully illustrated and comprehensively described in this book by Robert Nippoldt – has been an elegant wilderness  witnessing the dawn of the pre-war sexual revolution. Places like the Eldorado Lounge were frequented by transvestites and the Institut für Sexualwissenschaft was founded in 1919 only to have its research destroyed in the Nazi book burnings.

Another work that the Nazis considered suitable for the stake was Curt Moreck’s ”Führer durch das lasterhafte Berlin”. It’s quite mind-blowing how this guy basically envisioned the content of iHeartBerlin – merging a listicle with an event guide and spicing it up with some tongue-in-cheek advice. 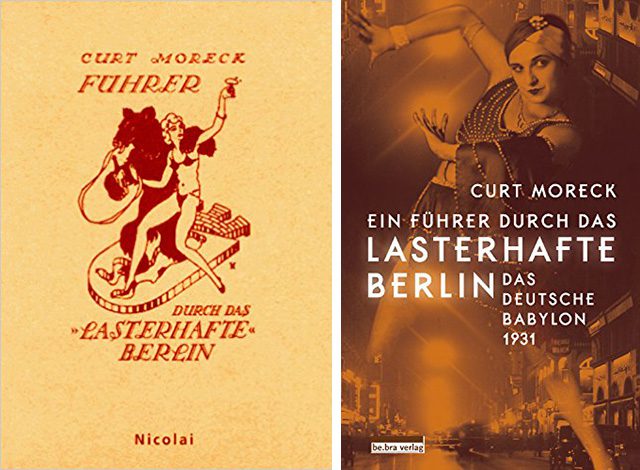 And according to his advice, one place you just couldn’t miss while putting together an itinerary for a fun weekend out in Berlin of the Weimar Republic would be the Nationalhof. This Schöneberg haven for all things queer (way before that was legal!) was located close to Nollendorfplatz – which some of you might associate with the colorful (night) life of Christopher Isherwood, who would revel in his Berlin reality and adorn it with some iconic imaginary embellishments for the use of his diaries.

In the video, we’re showing you what’s left of Nationalhof today – apart from the fact that its spirit still undoubtedly comes alive practically every night in this glorious city, you can find a column on Bülowstraße 37 that looks kinda out of place. Now you know why. Exactly this column used to support that fantastic location, which was kinda like Griessmühle today – accommodating both bizarre dance parties and the 20s equivalent of the Mobile Kino, screening movies like „Anders als die Andern“ – the very first pro gay movie ever! Those among you who enjoy going to Kitty should be informed that the Nationalhof had regular crossdresser parties as well.

So – you know – next time you go out in Berlin, just be aware that it’s not merely an act of your lust for life – it’s actually continuing a heritage of cosmopolitan hedonism!