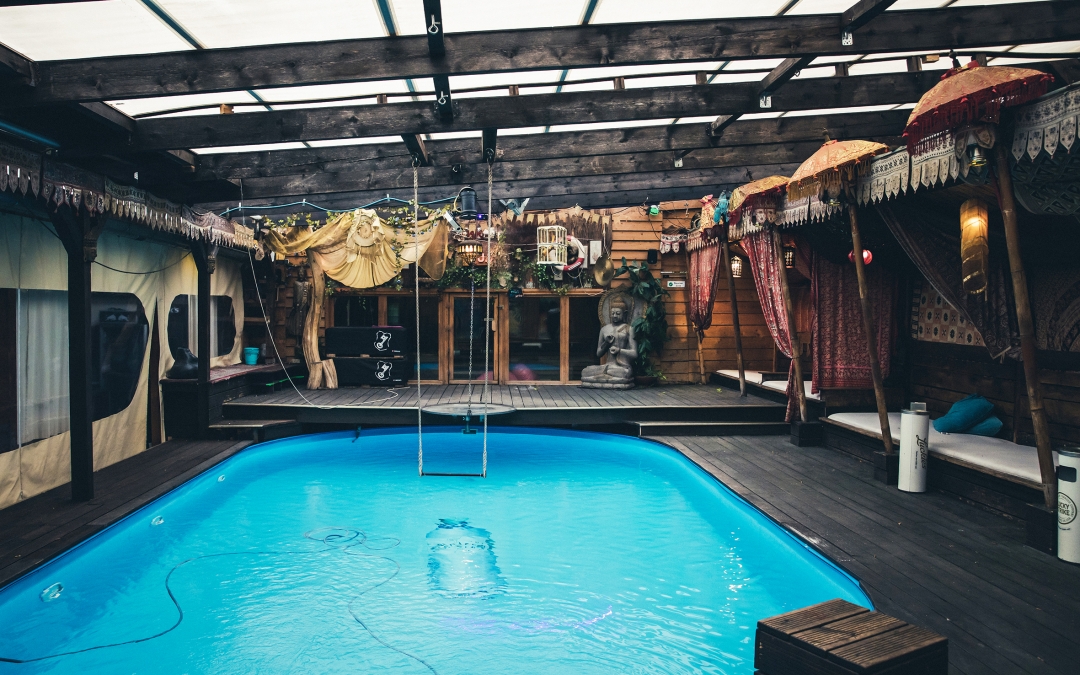 It was only a few months after I moved to the city that I was eager to discover the infamous Berlin clubs as a fresh Berliner. I was neither a techno listener nor a raver at the time, but I heard ample amounts of folktales about Berlin clubs that excited me from the beginning. It had only been a few months and somehow I managed to get into Berghain. I was thrilled amateurishly. Not knowing what would befall me, I was feeling confused but eager to partake concurrently. Little did I know that in the following months, Berlin nightclubs would become an inseparable part of my life. Among dancing, sweating, intimacy, and giving in to the moment, they became my Mecca for a sex-positive environment where I did not have to pretend anything other than my very queer self.

However, last year at the peak of the pandemic in our city, silence hit the walls of our clubs and they were left to utter solitude imminently. Photographer Marie Staggat and journalist Timo Stein capture these unrecognizable club spaces and tumultuous silence in their new photobook HUSH: Club Culture In Times Of Silence. From April 2020 to December 2020, they collected their impressions of abandoned clubs in 360 pages of interviews, observations, and photos, and they reflect the inevitable despair highlighted by strong optimism. 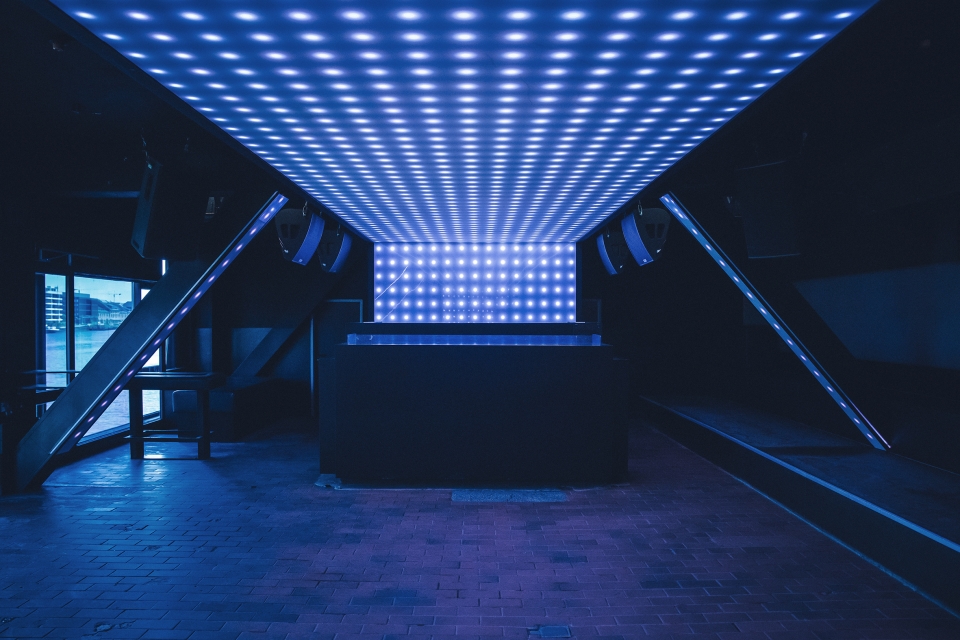 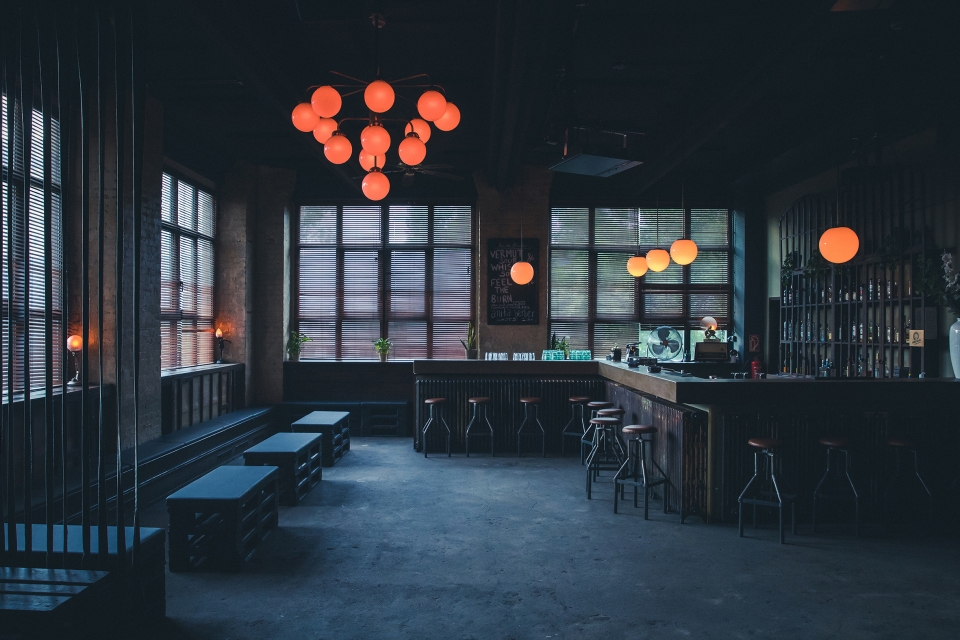 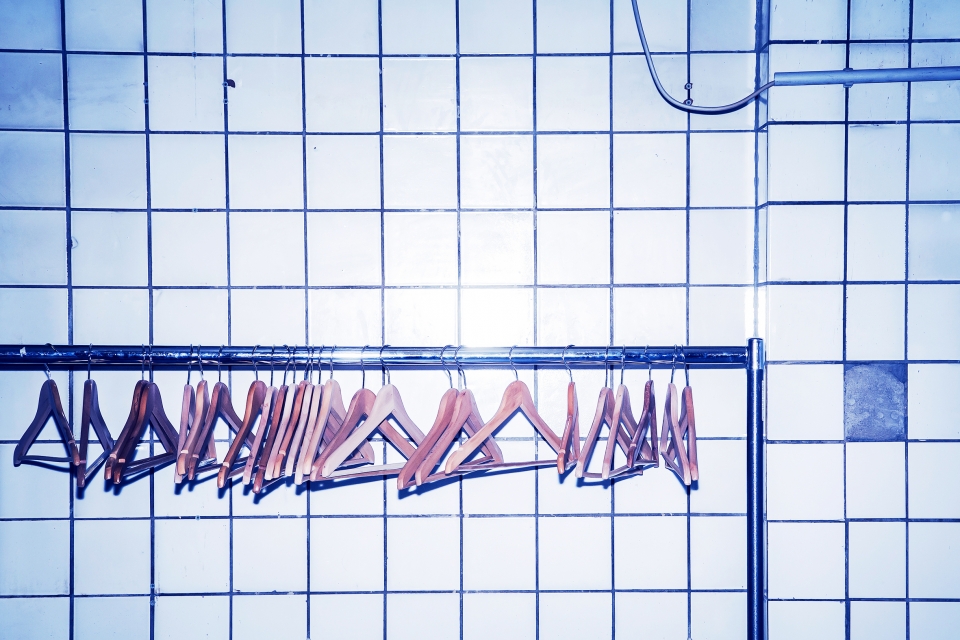 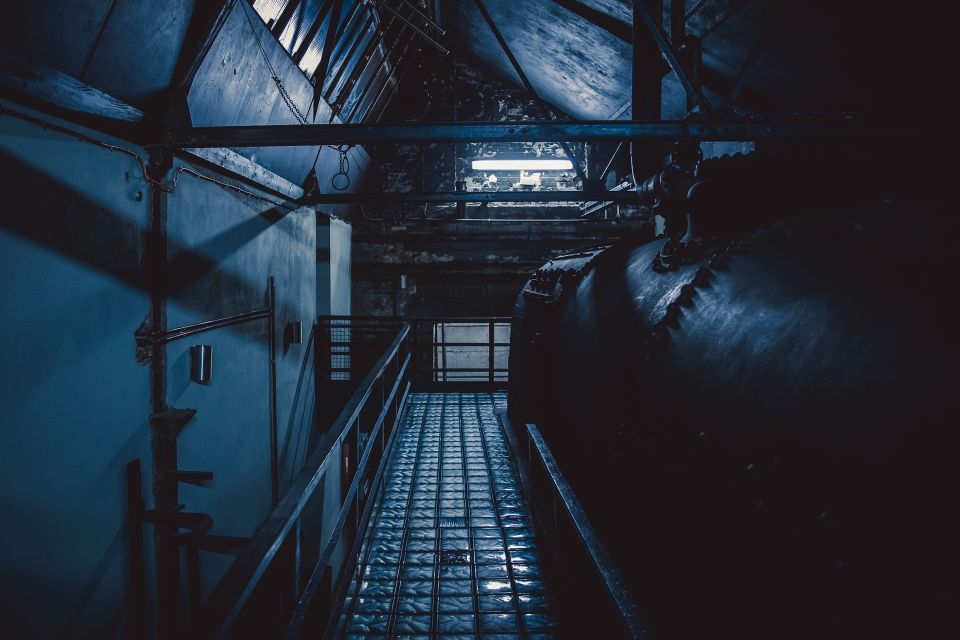 Staggat and Stein say “At first glance, HUSH is a book about clubs during the coronavirus crisis, at second glance, it’s also a book about what home can be.”. They visited over 40 Berlin Clubs where they interviewed and photographed DJs, bartenders, janitors, operators, talent bookers, bouncers, and caretakers, who fear losing the spaces they not only earn their livings from but also a place they call home. They provide a glimpse into their stories and spaces during the hardest period in Berlin’s club culture. We are introduced to the lives of Berlin nightclub protagonists that crawled into the corners of old breweries, power stations, S-Bahn arches, car park roofs, single-family houses, signal boxes, backyards, vaulted cellars, boats, and coach houses. HUSH takes us to a unique experience of Berlin subculture with unbroken creativity and freedom sentenced to abandonment and alienation. It leaves us to wonder what may be left of our nightlife culture after the Corona crisis.

HUSH was published on March 1st, 2021 by Parthas Verlag and can be ordered here. The profits from the sales will be used to support the clubs that took part in the book. 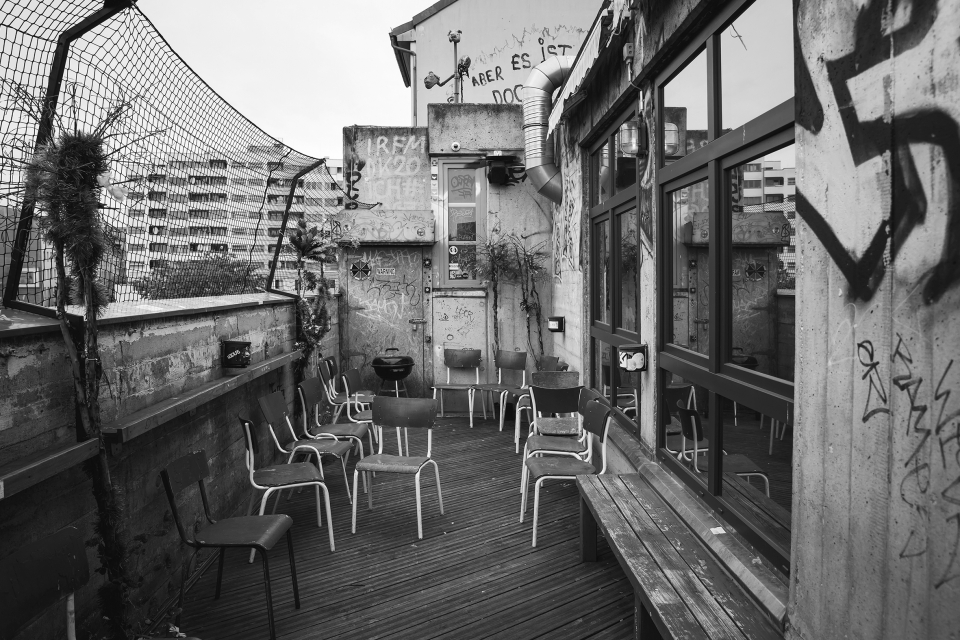 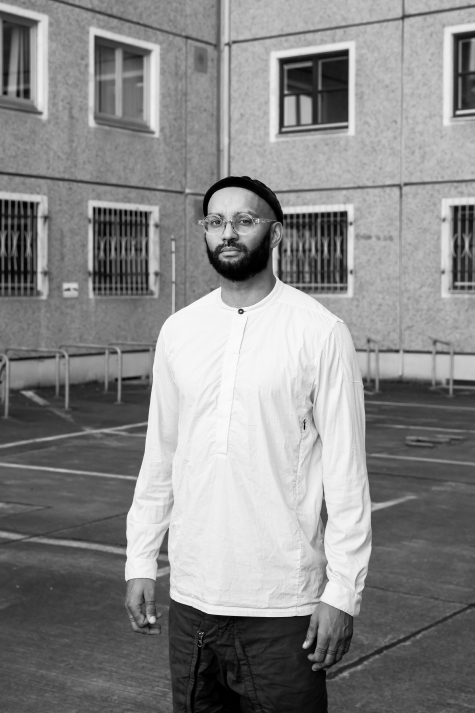 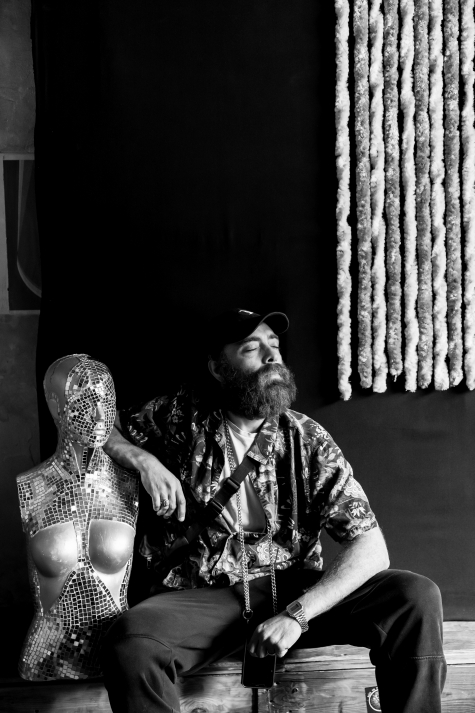 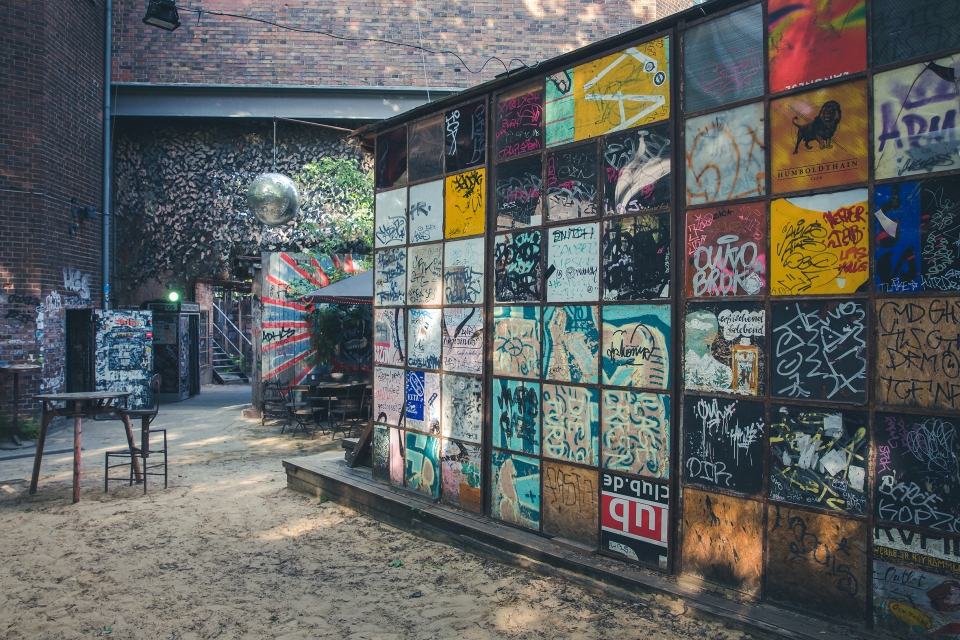 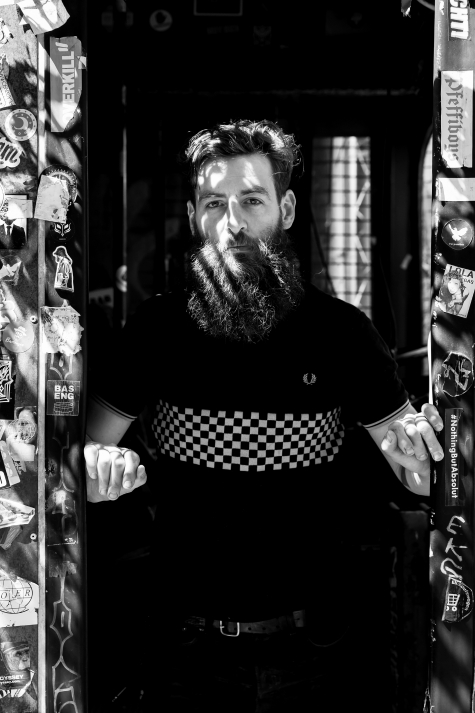 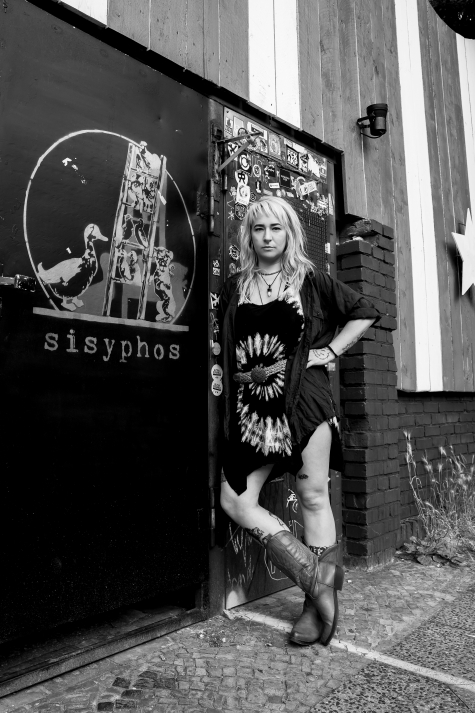 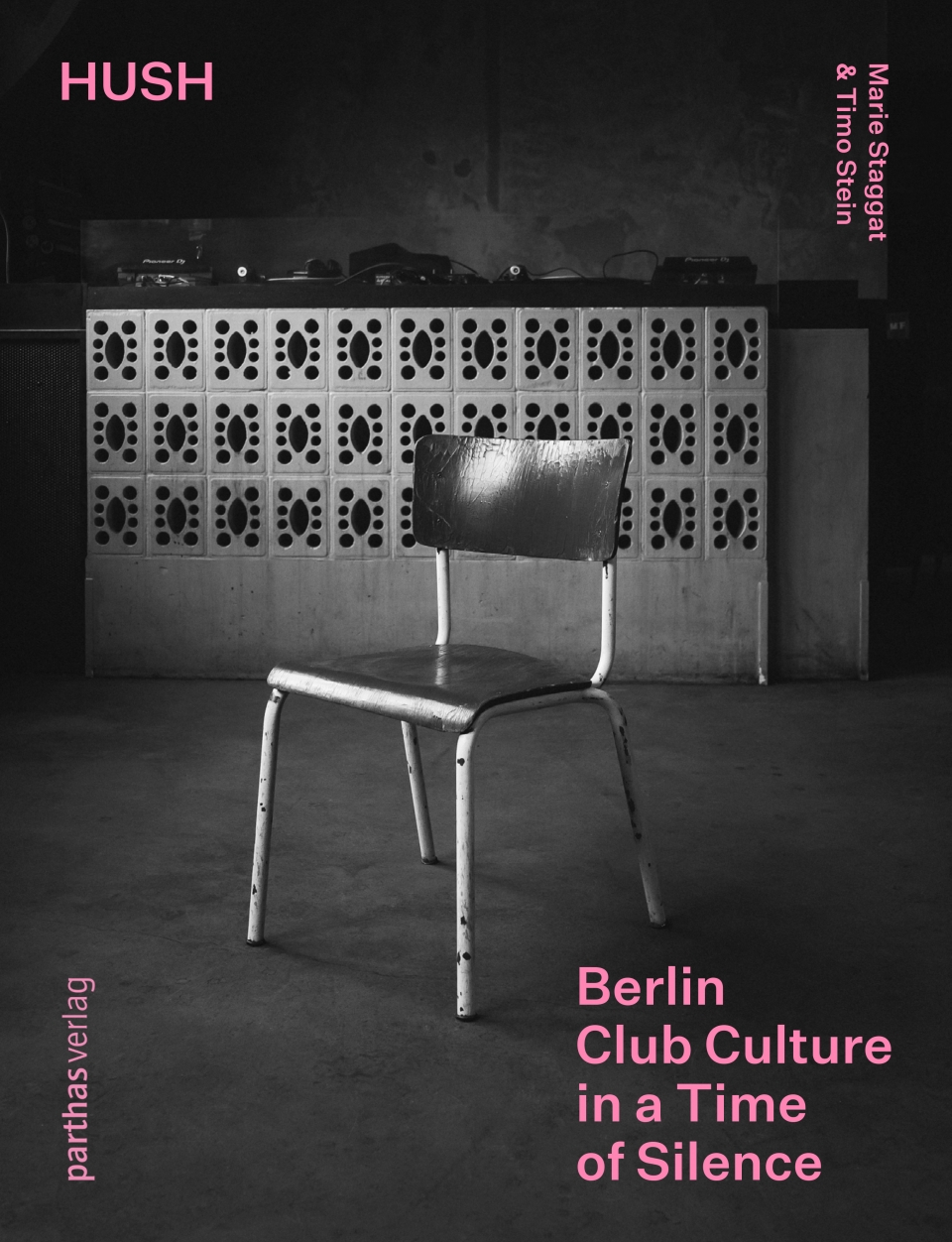 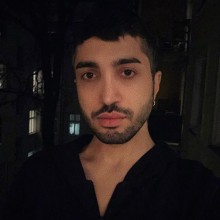