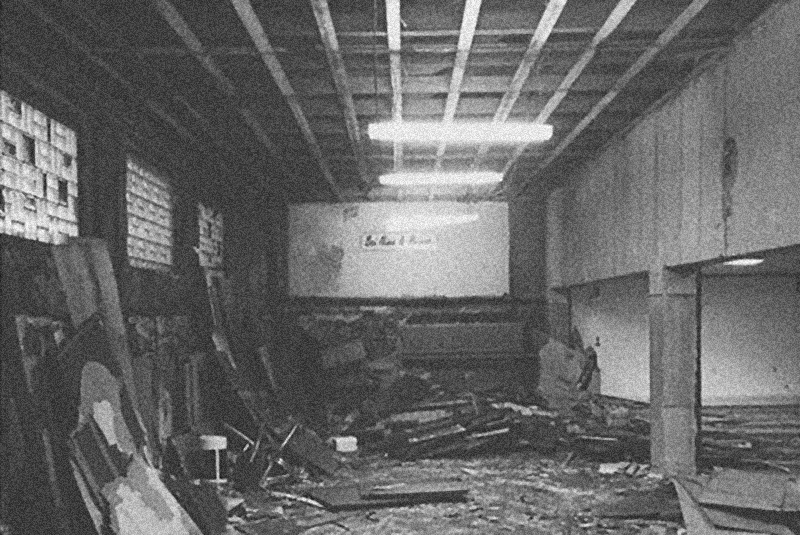 A week ago the Berlin club map welcomed its latest edition. Arkaoda opened its doors at Karl-Marx Platz 16. The opening party had a stunningly long-line up including Acido Records and Dynamo Dreesen. Arkaoda is a familiar name for many Turkish expats living in Berlin, the venue shares its name with a famous club in Istanbul, which opened in 1999. Instead of believing the hype, iHeartBerlin took a trip down the U7 to see for ourselves what this bowling alley turned nightclub has to offer.

In Berlin, it’s not necessarily rare that huge groups of slightly similarly dressed young people queue in front of nightclubs. We’ve all been there. However, it did seem like everyone in front of the new club Arkaoda was just as surprised about the incredible turn up for its opening party as we were. People pressed their noses against the windows, trying to get a glimpse of the inside when the venue stopped letting people inside. It felt like summer sale, in January.

Luckily, we made it in. Our Turkish team member appeared the most surprised. As an Istanbul native, he knew about Arkaoda but he did not expect a proper nightclub vibe. “Arkaoda in Istanbul reminds me more of a bar in Kreuzberg, like Luzia,” he said, “It’s not really a club.” Well, once inside Arkaoda did not serve us our usual Berlin club experience for sure, we were served something quite different…

We entered the first room, where the bar is located. It was packed, people hanging over the bar and trying to get the bartender’s attention. We moved on. Further inside the floor was covered with Persian carpets and relaxing music in the background took us to a place far, far away from Neukölln, the aura of its sister club in Istanbul all around us.

The two places share the same concept. Arkaoda wants to create space and support for independent arts and music. A place for concerts, festivals, and parties, not restricted to one genre or style that builds a bridge between like-minded people, nationally and internationally.

We walked down the stairs to a big basement area with high walls and a small stage. Natalie Greffel’s hypnotic voice greeted us when we entered the room. She was performing live with the band “Onom Agemo & The Disco Jumpers”. The dance floor was packed and steamy. When the live performance ended, DJs started playing a wild mix of genres. Not your Berlin-typical four-to-the-floor, but everything from Latin Music, Reggae, Rock’n Roll to Techno moved from our ears right into our bodies.

As the night moved on the mood got darker, fewer melodies, more beat – what you’d expect from a Berlin club. But, there was a moment, when Arkaoda’s atmosphere took us to a place far away from the Berlin winter outside.

The next party at Arkaoda will be at the 19th of January. And we’ll go, count on it!

Thank you Berk, for your Turkish expertise. 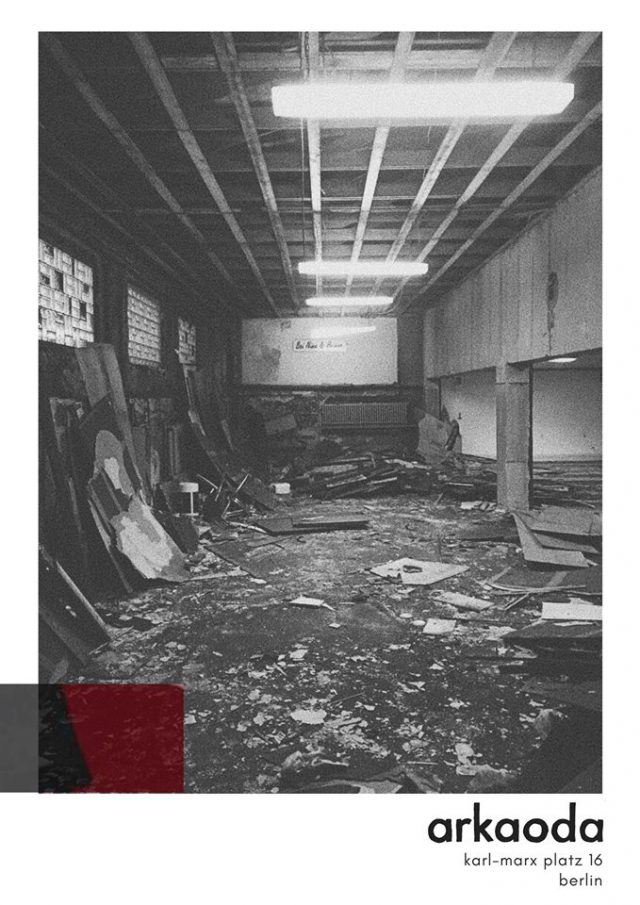