The big Berlin Marathon is upon us later this week and as a special treat, Airbnb has invited the international marathon icon Kathrine Switzer to Berlin for a Fearless Fitness Experience that you can participate in now!

Switzer has become famous as the first official female runner in the Boston Marathon back in 1967. Until that time it was an unwritten rule that women could not participate in marathons because they were physically not capable of it. That was until Switzer broke the rules and took part in the 67’s marathon anyway as part of a team with two guys. While most other men in the race were impressed by Switzer it was the race director Jock Semple that ran after her and tried to stop her, only to be pushed off the race track by Switzer’s boyfriend and athlete Tom Miller. 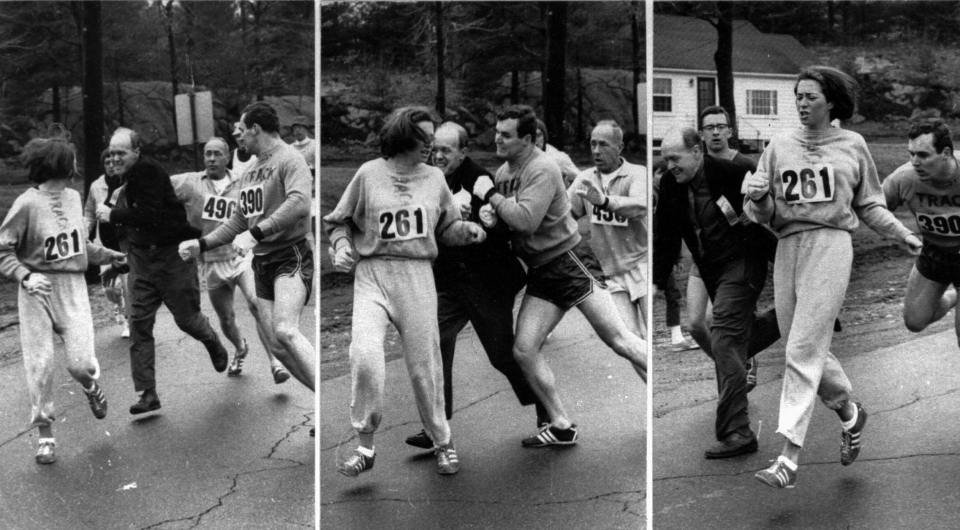 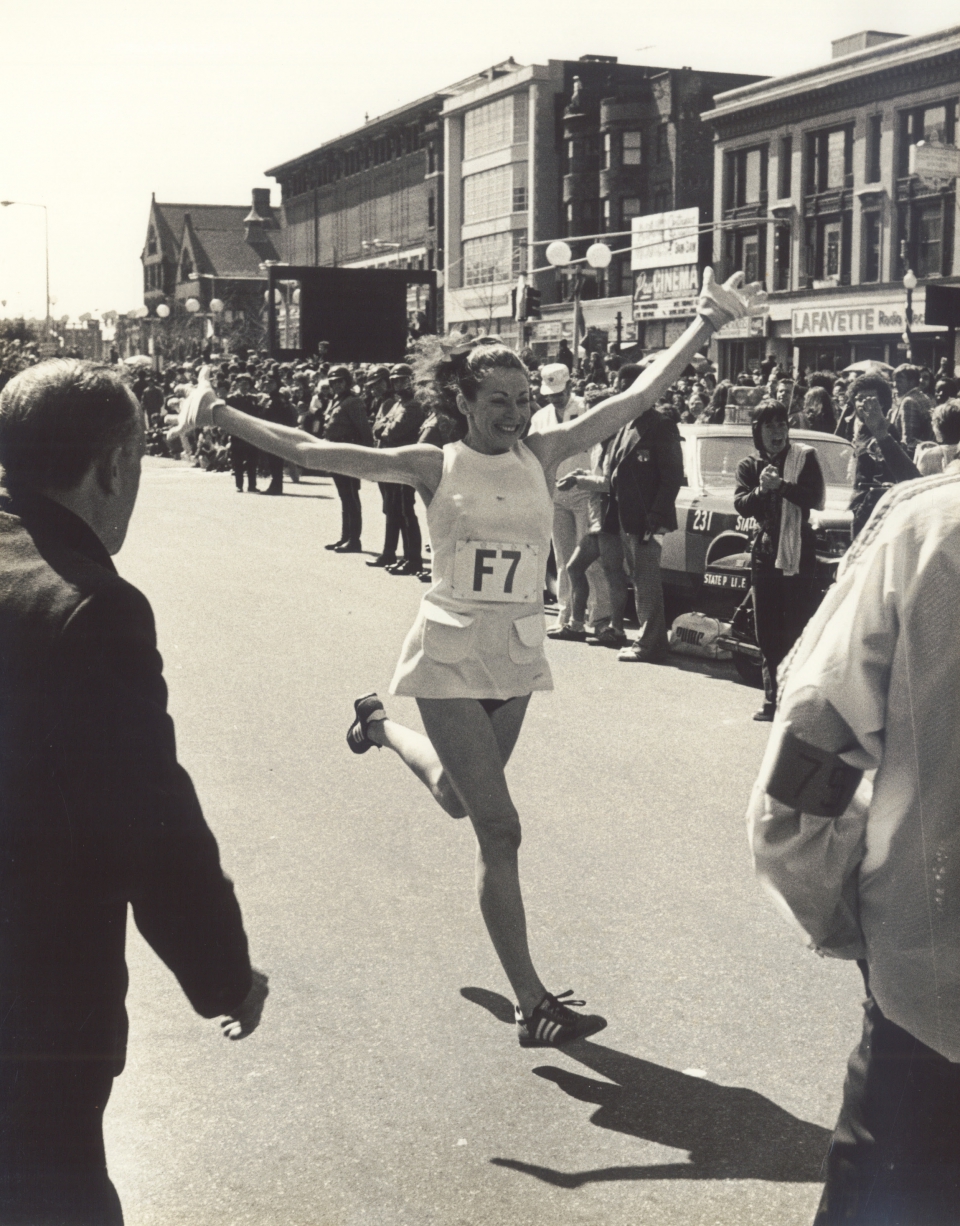 Being the first official female runner of the Boston Marathon inspired Kathrine Switzer to continue the fight for gender equality in the sports world. After she finished her own running career she started a program of 400 runs for women in over 27 countries that counted more than a million participants and became part of the reason why the women’s marathon was included in the Olympic Games.

Switzer, now already in her 70s, is still a legendary personality in the world of running, so it’s an amazing opportunity for female sports enthusiasts to get to know her and train with her. This Thursday, September 27th, she is hosting the Fearless Fitness Experience with Airbnb. Part of this special event is an empowerment talk and Q&A with her, an easy training session with exercises for every age group, as well as snacks and drinks. It doesn’t matter if you want to run the Berlin Marathon right after or if you just want to get some life and fitness advice from such a legend – you are invited to join either way! 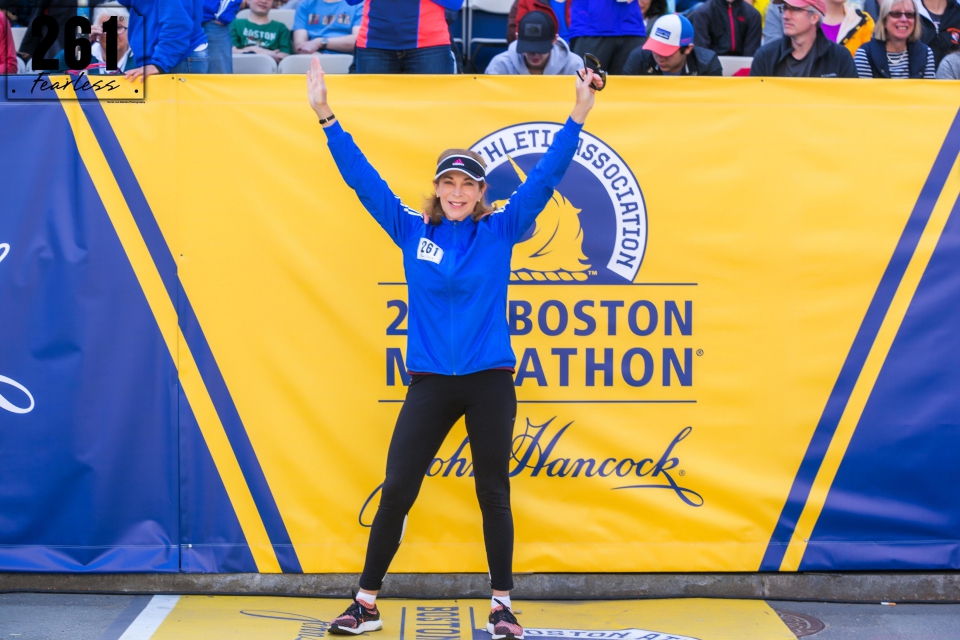 The session with Kathrine Switzer takes place on Thursday, September 27th, 2019, at 15h and lasts for 2,5h. You can book it for the price of 35EUR per person right here on Airbnb. Enjoy!